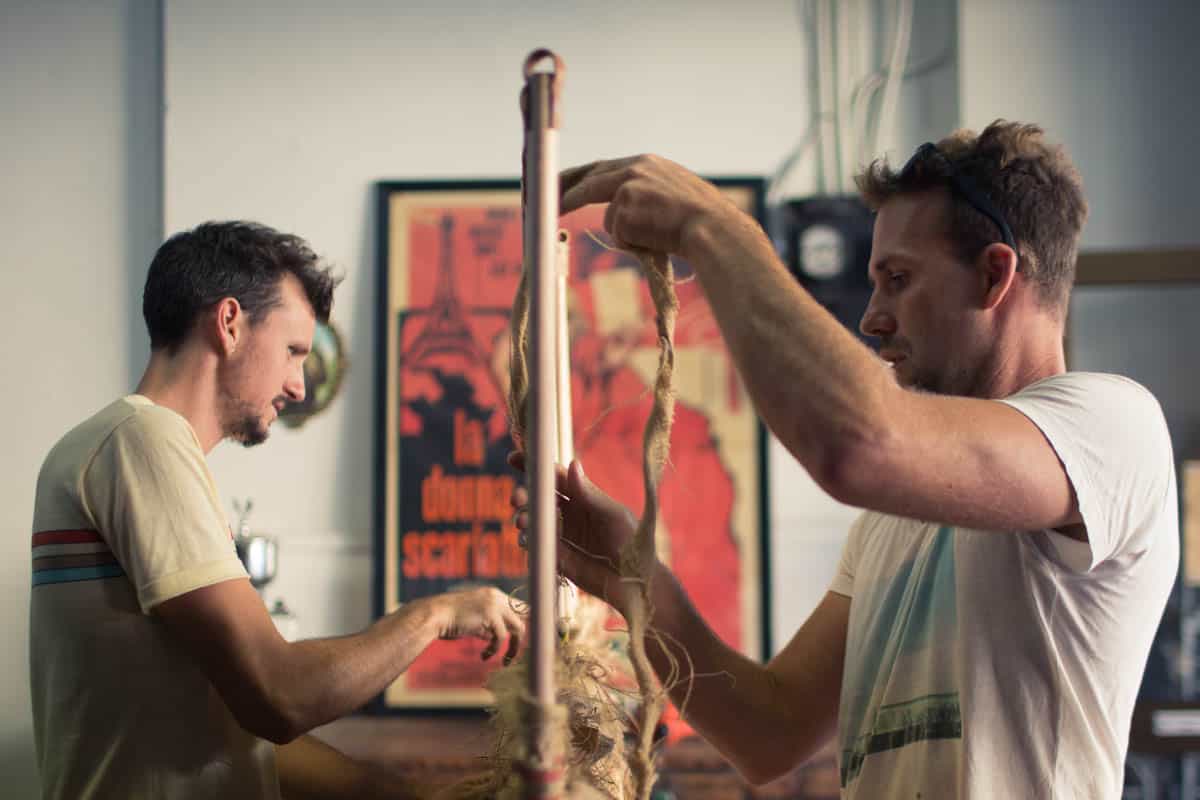 A partnership between Arena and Garland magazine

Historical algorithms appear to predict the demise of capitalism as we know it, thanks to the erosion of community, confrontation between old North and young South, and critical levels of financial and environmental debt. If so, then what’s the alternative to “my tribe first”?

This forum considers the practical dimension of this theoretical extrapolation. The beginning of the 21st century saw the rise of DIY and what became the Maker Movement, as many sought to take things into their own hands, literally,  and resist the passivity of mass consumer culture. This was followed by a Hipster culture that swam against the mainstream to recover abandoned forms like vinyl records. Recently, “masters of craft” have emerged, who scientifically revive pre-industrial trades such as brewing and butchery with a new seriousness.

Are these alternative streams mere “lifestyle choices” of the inner-urban knowledge class, or do they represent a future mainstream in the upcoming postcapitalist era?