Neke Moa ✿ How to make deities for everyday use

We interview Neke Moa to learn about being a custodian of pounamu and how she uses it to connect with atua as guiding spirits.

Neke talks about the recent Jewellery Symposium at Objectspace, an initiative of Peter Deckers and Hilda Gascard, who have played a key role in her career.

Neke begins her story by reflecting on growing up in Dunedin and how her grandmother was a painter who loved the outdoors. Playing with shells was an early taste in crafting materials to become jewellery.

A key event was a bone carving course with Chris Charteris. This was followed by a course in traditional Māori weaving. And that then led to studying at Whitireia with Peter Deckers, which was important for learning European metalsmithing. This was followed up by Decker’s Handshake program, where she took Karl Fritsch as a mentor.

Neke goes into some detail about the meaning and origins of pounamu, for which she now considers herself as kaitiaki, a guardian of the stone. One particular form of this is the mauri stone, which embodies wisdom. Of this wisdom, she talks about the representation of female atua (deities) in her work Māreikura which makes it part of daily life. In particular, she identifies with Papaīra, who is the subject of her work in the A Stone, an Echo, a Sign: Aotearoa Jewellery Triennial at Objectspace.

She ends by talking about her work in communities, particularly Moana in Fiji and Tonga. And as a gift to listeners, she recommends the series on Māori Television about tattooing: Moko 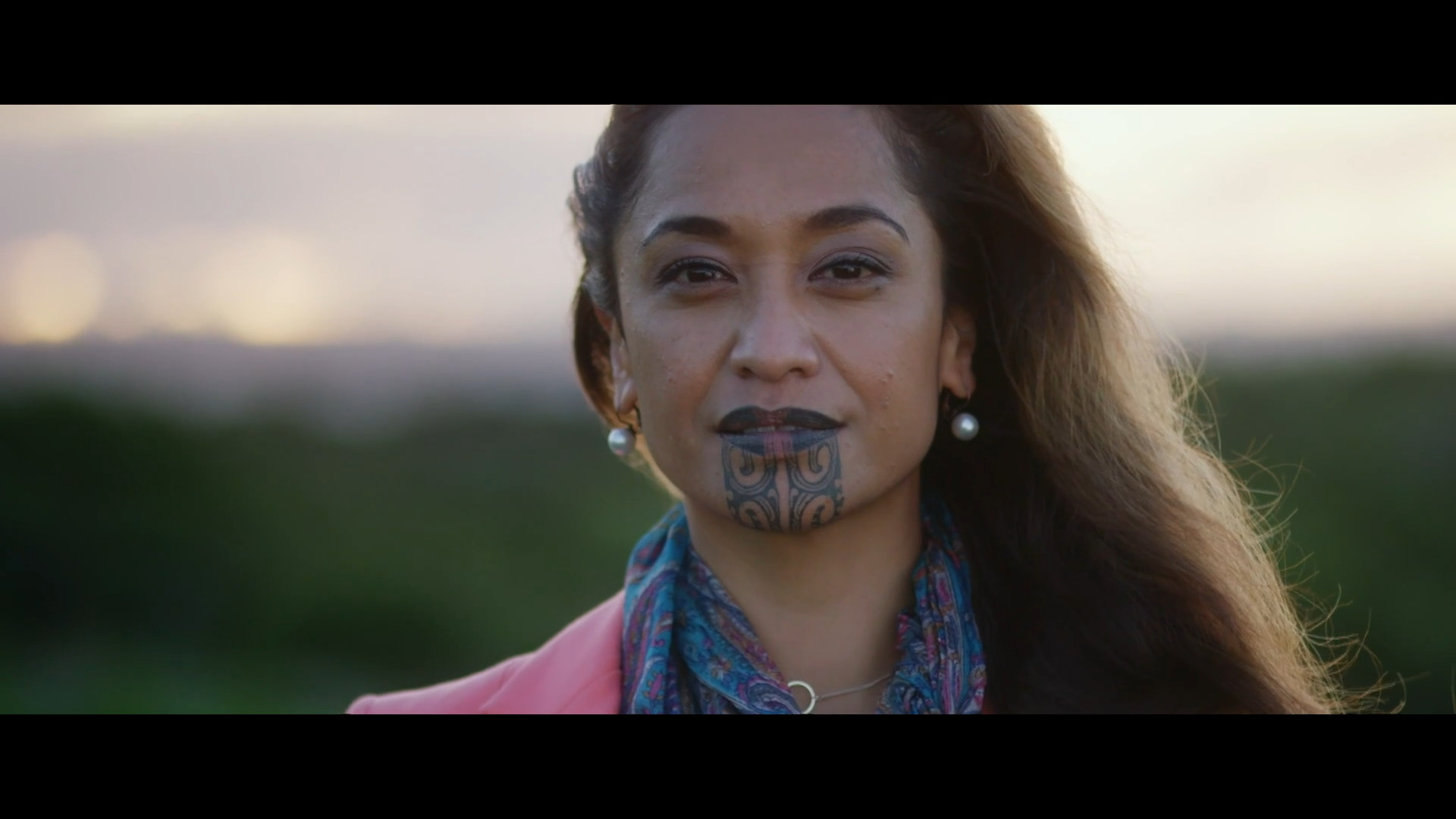 Moko, Series 2 Episode 1
An insight into the daily lives of some of the top tā moko artists of Aotearoa.