The Mingei Film Archive: Unique stories of craft on celluloid 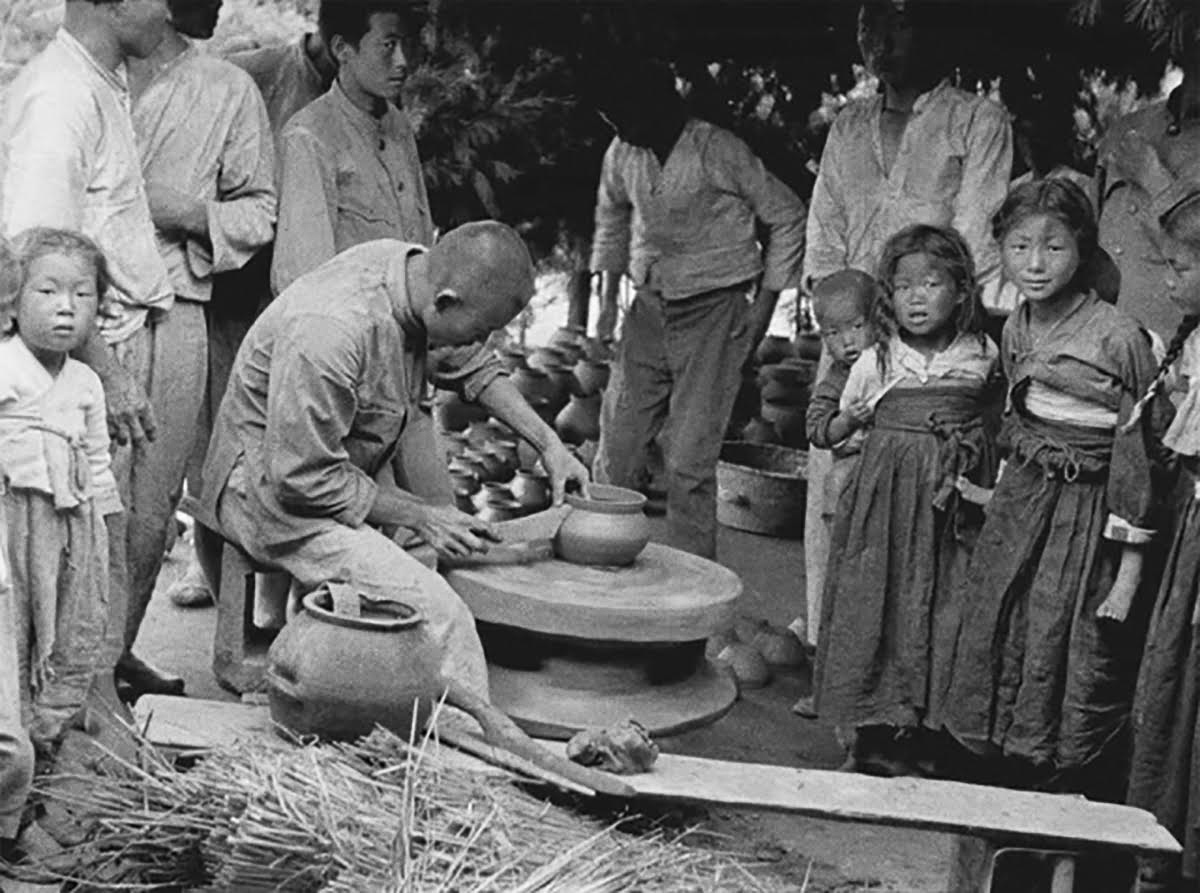 Join Marty Gross in a conversation about the challenge of translating the messages from the past in archival film.

What can film tell us about craft in previous times that cannot be learnt in books? How should we manage this fragile heritage of celluloid scattered around the world? Since 1974, Marty Gross has restored and enhanced archival films on Japanese arts and crafts (such as The Leach Pottery, Mashiko Village Pottery, Japan 1937). The Mingei Film Archive now offers an opportunity to consider the unique role played by film in our understanding of craft history.

As well as Japan, Marty has material from Korea, Australia, New Zealand and England. The challenge now is to build a global database of craft films. He is currently working with Owen Rye on a commentary of Shoji Hamada’s historic demonstration of throwing at the Powerhouse Museum.

This is an opportunity to meet Marty Gross and discuss his films. Participants will be given access to private links to three films which can be viewed beforehand. Because of copyright, these will not be screened during the talk. Where possible, stills will be used instead.