The shape of YOI よい: A drunken evening of Japanese ceramics 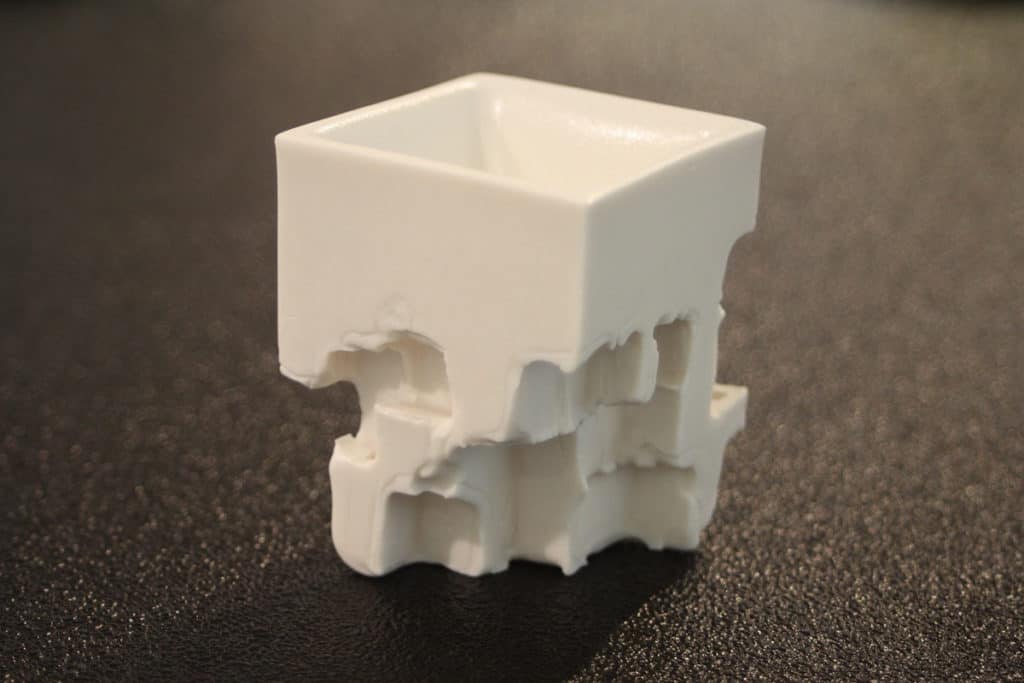 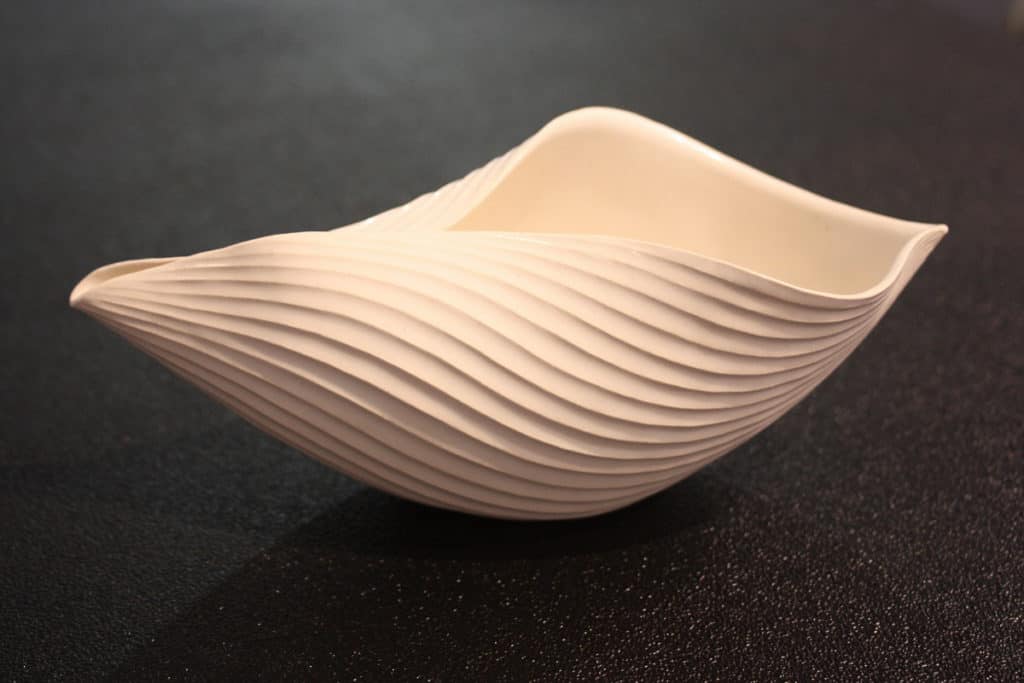 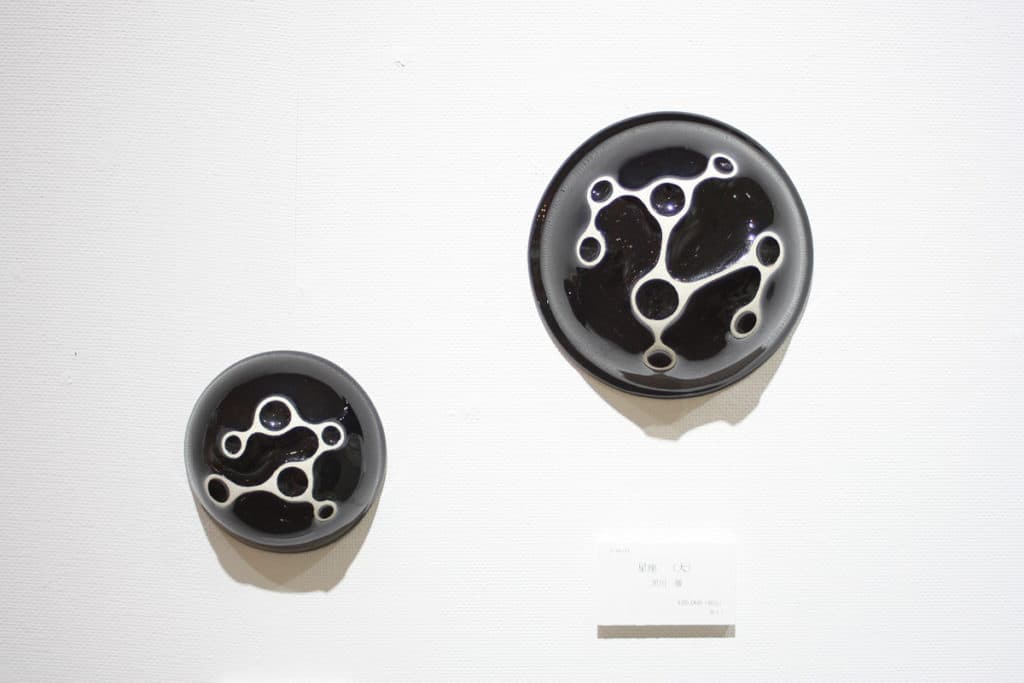 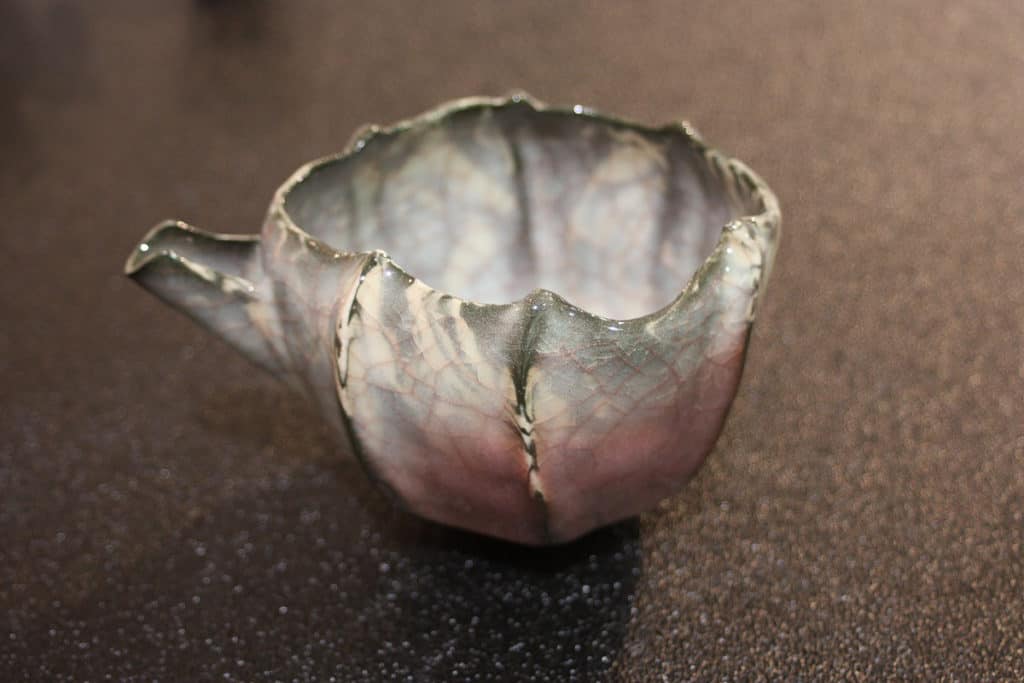 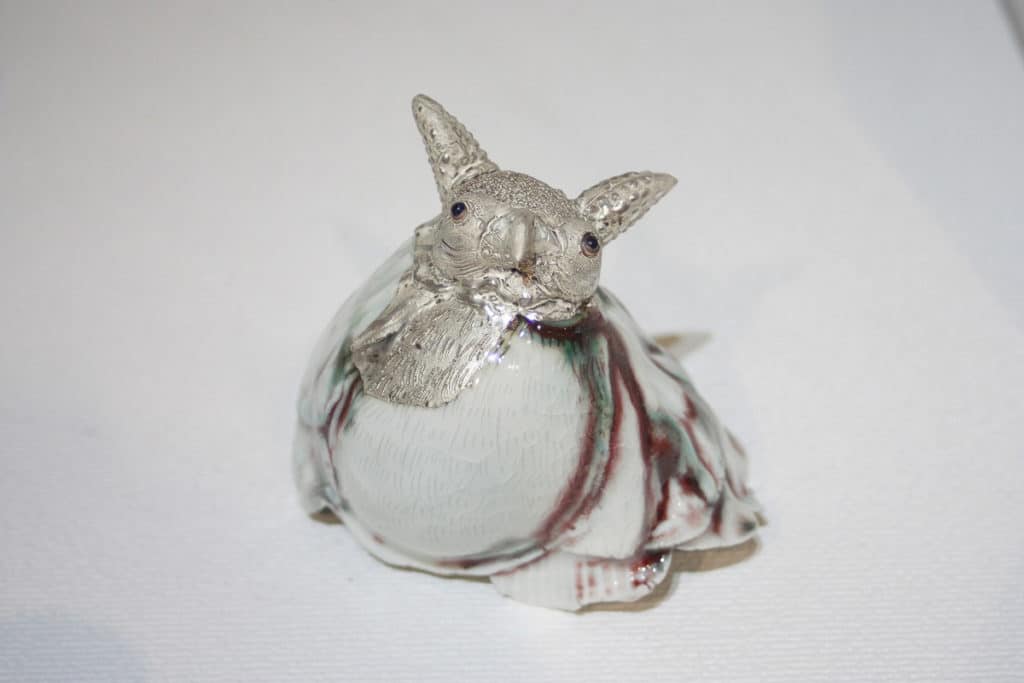 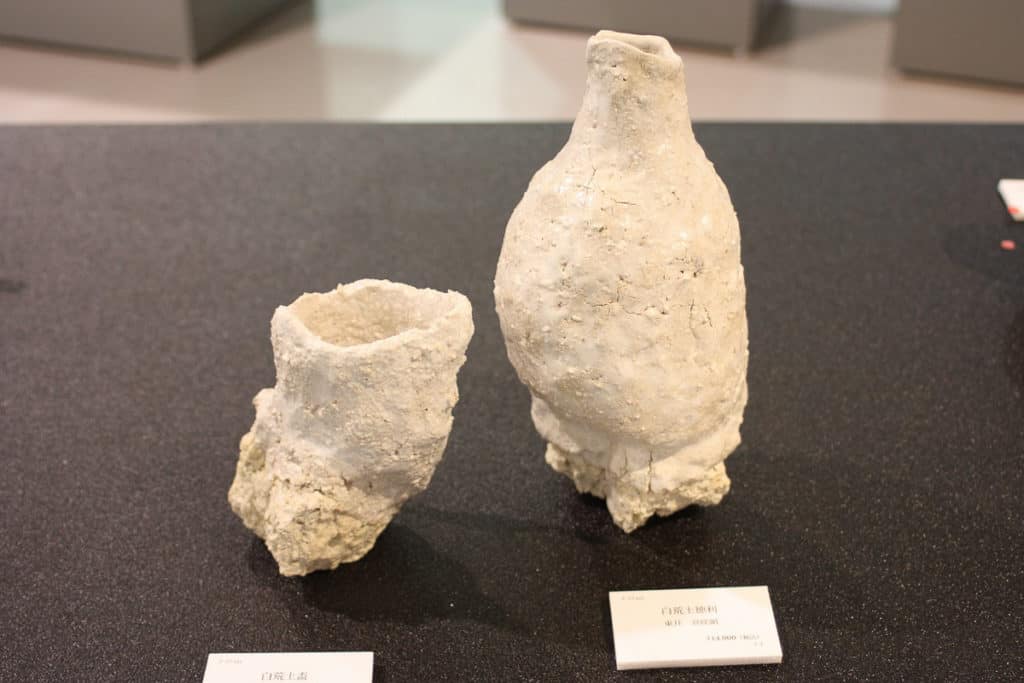 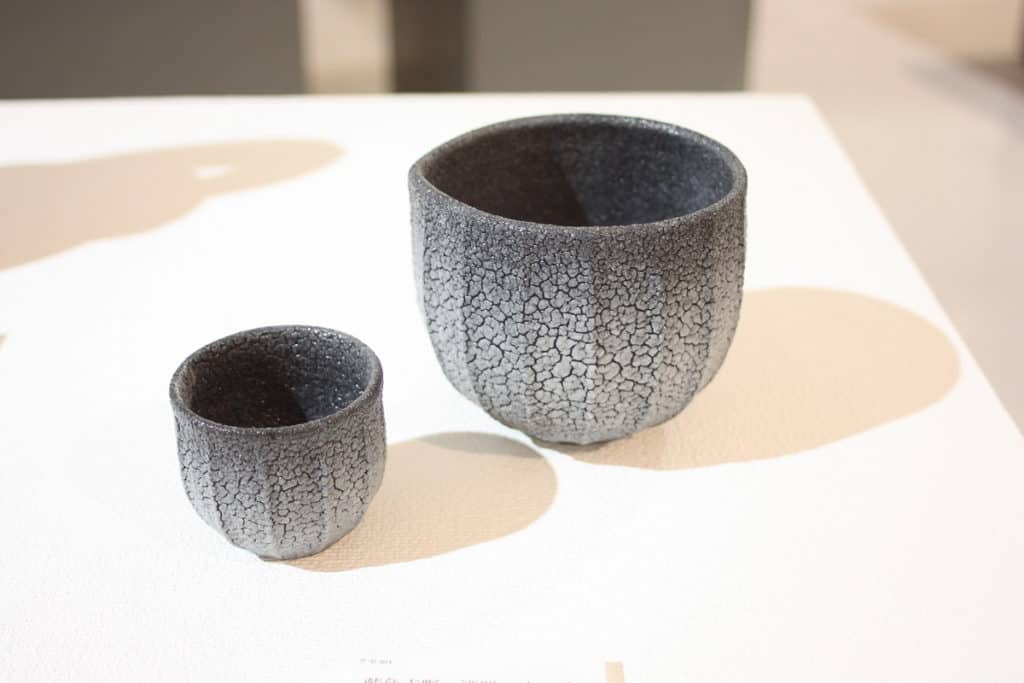 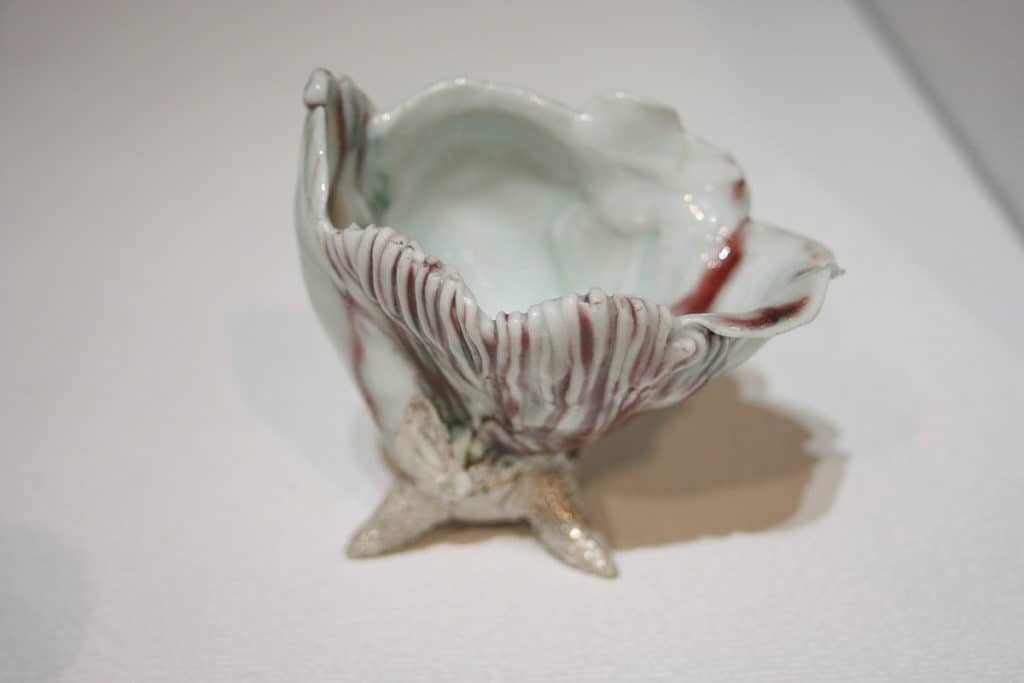 In this issue, we introduce a unique exhibition titled “A Shape of YOI”, which has already started in April 2019.

YOI” is written in Japanese as “よい”. This word has many homonyms. For example, it means “good” or “evening” when written in different characters. Or with another character, it has another meaning as “getting drunk” or “motion sickness”.

Tomoko Kawakami graduated from Ishoken (Tajimi City Pottery Design and Technical Center) in 1978. She won the Special Judge’s Award selected by Yusuke Aida at the 5th International Ceramic Competition MINO (Japan) in 1998, and she also won the grand prize at the 54th Premio Faenza (Italy) in 2005 She has served as the general manager at Gallery VOICE since 2006.

How Japan invented the "craftie"
Piecing together an ancient ceramic past, by Maggie Moy
Rahul Kumar ✿ Ceramic art and science
In the Future, They Ate From the Finest Porcelain
Netsuke today
Japan matters in Sydney: An exhibition of material design
Korean ceramics in France, by Hyeyoung Cho
Seikatsu Kogei: The Japanese carpe diem of the arts