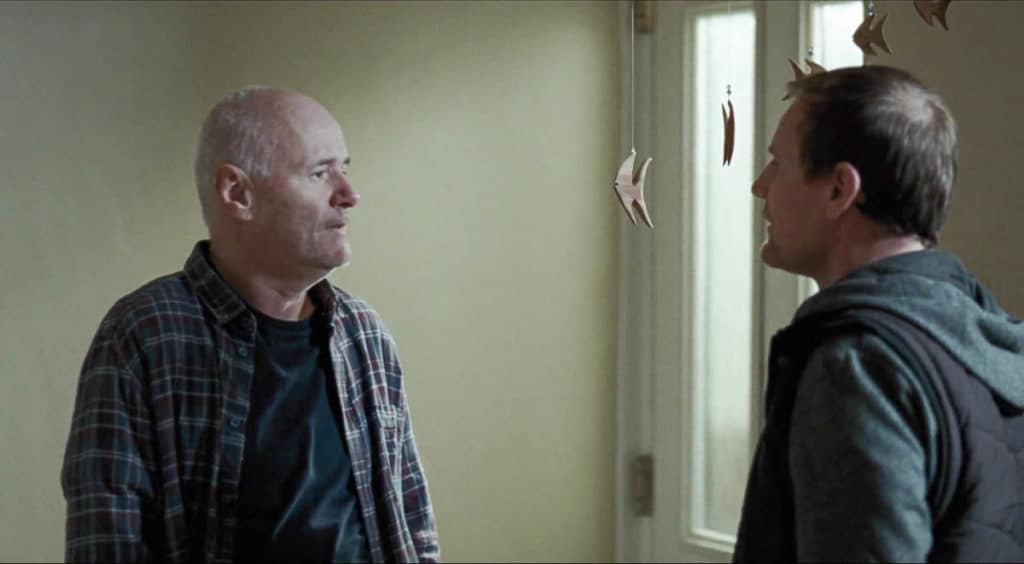 Ken Loach’s film I, Daniel Blake (2016) is a telling account of the impact on human lives of an increasingly impersonal bureaucracy, made even more remote by computer algorithms.

Daniel Blake is fighting a losing battle with the local job centre over sickness benefits. At one point, he is forced to sell off his belongings in order to pay the rent. It’s a disheartening scene as the objects he has lived with a reduced to their lowly cash value. In one scene, the merchant’s eye is caught by a wooden mobile. Daniel Blake prides himself on his craft and making such things for others has been a critical course of self-respect. To the merchant’s surprise, Blake refuses to sell this one, otherwise useless, object.

It prompts us to consider ourselves in this situation. If put in Daniel Blake’s position, what object would we refuse to sell? The Not for Sale online exhibition in our upcoming issue will be a chance to share this choice with others.

For love or money? - A call for works
Review of A Cultural Economic Analysis of Craft
Masters of Craft: Five years later