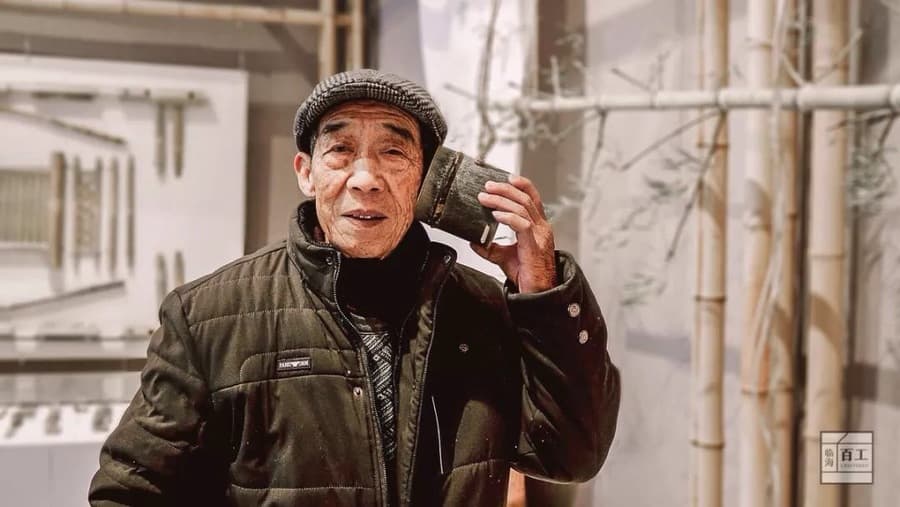 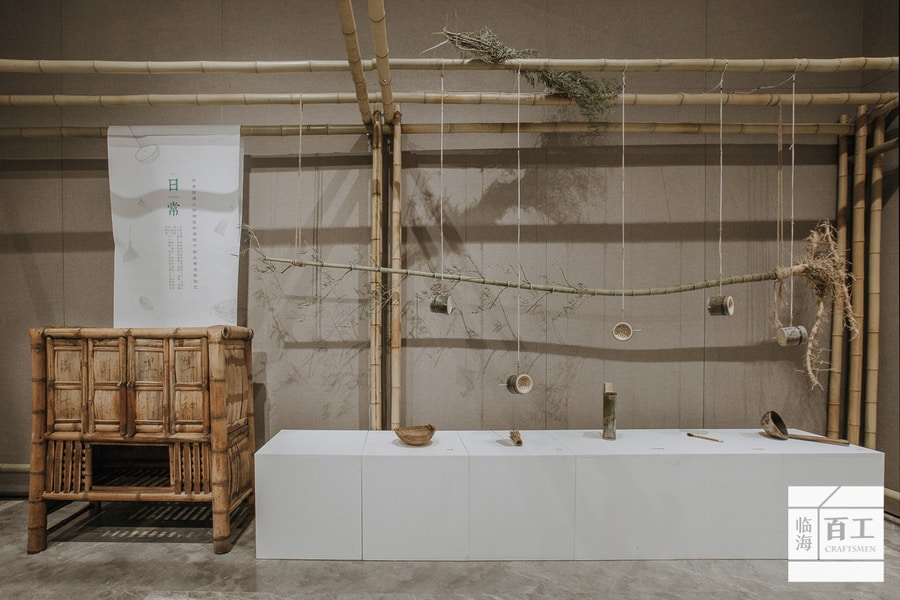 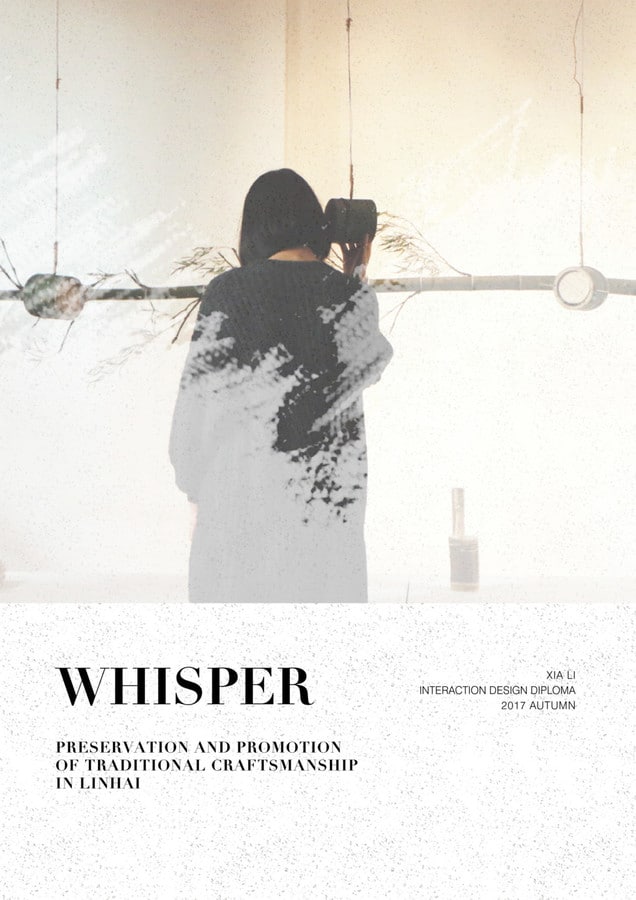 We’re very interested to see the way China is evolving as a craft culture. It’s emergence as an industrial superpower was based on its position as a “factory to the world”, providing cheap labour for products designed in the West. Having established this strength, the next challenge is to develop its own design capacity. This will help it connect more with its own internal markets, retain more profits from its goods and give expression to a vibrant national identity.

This design development is evident in the growth of brands such as Huawei phones and WeChat software. But China also has one of the world’s grandest craft traditions. Although broken partly by the Cultural Revolution, there is still a strong capacity in technical skills and understanding. Recognition of this can be seen in the increased involvement of China in the World Crafts Council, with a number of cities now claiming status as World Craft Cities.

The time is ripe for new approaches to craft in China. One project of note recently is by Xia Li, a student at Oslo School of Architecture and Design. Xia Li developed an exhibition mechanism in the city of Linhai to increase appreciation of bamboo crafts.

“The rapid urbanisation has led to a gradual transformation of an “internationalised” style of living in Linhai. Traditional handicraft products are fading away from people’s daily lives, and young generation in the community seems to have lost many of those cultural memories. The aim of this project has been to preserve and promote the local traditional craftmanship via helping young people to build a closer relationship with traditional craftsmanship. This project I have named WHISPER and it appears an exhibit. The whole structure of the exhibit attempts to bring young people a sense of heartwarming experience, evoke their memories of handicraft products and improve their appreciation of traditional craftsmanships. The word-of-mouth has been the keyword in this project.”

Her strategy is to draw on the links between generations:

“Young adult appreciates the memories of the time they spend together with their grandparents. listening to the story told by the elders is an original way to learn new knowledge. So I decide to use the word of mouth as a key element of my project, make it as a medium for the visitors to get to know the knowledge of the bamboo craft.”

The Whisper project seems very elegant, but at this stage it is still quite speculative and local. It’s possible to imagine it developing further, particularly into e-commerce.

Let’s hope that this whisper will become a shout.

Ancient Now - Creative dialogues with contemporary China: 22 June 2019
Piecing together an ancient ceramic past, by Maggie Moy
Dawn Beasley ✿ On a slow boat to Jingdezhen
Rong Design Library ✿ Deconstructing craft for design
Crafting “natural” conceptions in and of China, of its nationhood and its people...
Happy Chinese New Year to everyone
The year of the paper tiger 🐅
Wu Wei: "Nothing doing" is the future of Chinese papercutting