What object will we carry through the streets in 2168? 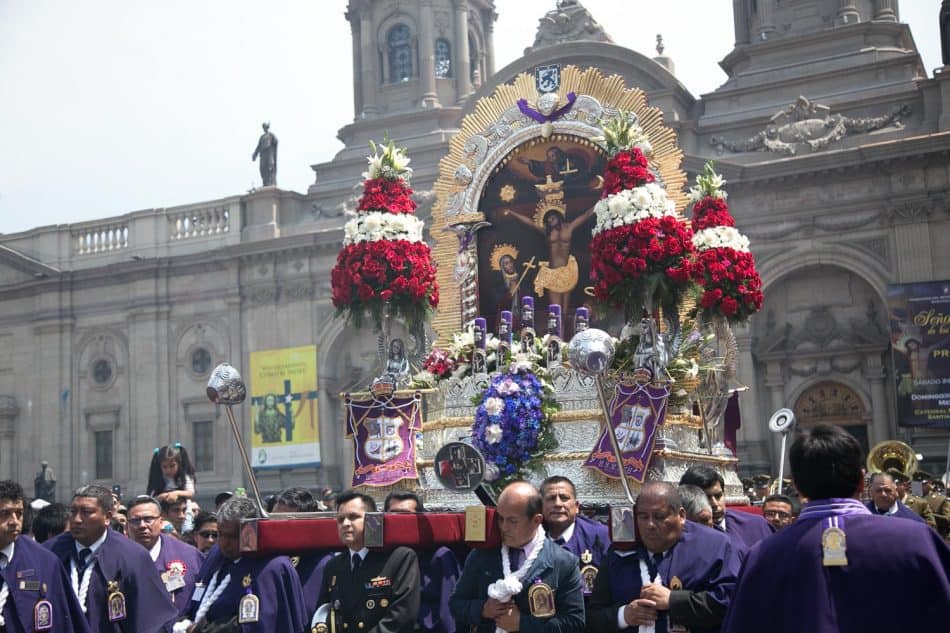 Could you imagine taking a precious museum object out of the cabinet and carrying it through the streets in an annual procession, celebrating our shared cultures?

In 1862, Ethiopian Emperor Tewodros II gave a letter to the British consul requesting of Queen Victoria a military alliance of Christian forces in defeating the Ottomans. The letter was ignored back in London, which outraged Tewodros who then placed the consul in prison. In 1868, a punitive British expedition overwhelmed the Ethiopian forces in the stronghold of Maqdala and freed the consul. Tewodros committed suicide and the English destroyed the town, departing with vast gold and silver loot. 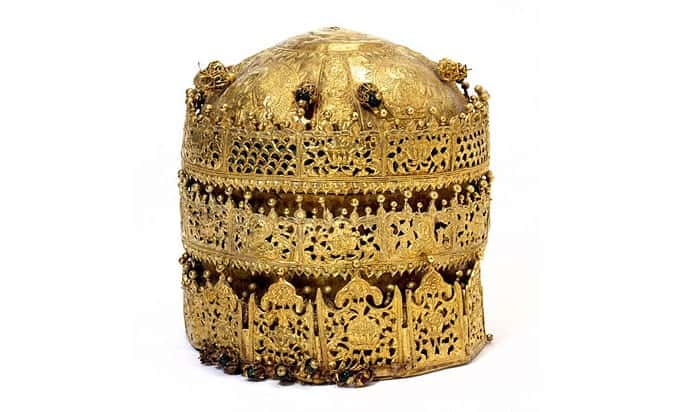 A crown from the Maqdala exhibition at the V&A in south-west London. Photograph: V&A Museum

150 years later, the Victoria and Albert Museum is displaying these stolen items still in British possession. Their blog post has attracted a trail of comments debating whether they should be retained in the collection. Ethiopian opinion seems split between those demanding return of national treasures and those claiming that they are better cared for by the British.

The intensity of feeling is testimony to the power of this objects to connect us to the past. The gold crown has an embossed surface depicting the life of apostles, along with delicate filigree work and glass balls. While the British empire has come and gone as a formal entity, this piece of craftsmanship retains its power.

Can we imagine anything from our own time that might have a similar value in 2168? The most significant creations of our own time are arguably the epic screen productions, such as Game of Thrones and the Marvel superhero movie series. But these are digital works that have no material embodiment.

Is this a problem? The story of heirlooms involves an exclusive aristocratic structure that is out of step with a modern democratic world. Yet, despite this elitism, we see how important such heirloom objects are for once colonised peoples, as we know certainly in Australia. The story of Lisa Hilli’s reconstruction of the midi necklace to support her Tolai people in Papua New Guinea is an inspiring example of this.

In response to the ISIS destruction of Palmyra, Guy Rundle goes as far as to argue that “without our heritage and a commitment to it, there is no ground to life, to meaning”. This commitment involves keeping a story alive through the objects it embodies. These stories could just as easily be kept in databases, but digital repositories don’t call us to be care-full in the same way as objects do.

The Māori concept of taonga recognises the importance of craftsmanship as a quality necessary for an object to become a treasure that is passed down (Mead and Mead 2003). It is ironic that manual craft skills can be seen as nostalgic today, when they are easily replaced by more efficient technologies. Yet such skills offer us a much better promise of a future than the waves of digital products that wash over us today.

So without a king to crown, how might an object of today become valuable in 150 years time? Materially, we have the structures in place. There are certainly museums around the world that are still collecting objects of contemporary craft. They need encouragement and vision to continue.

But we also need to tell their stories. The Garland platform publishes articles from a wide range of material arts. While this includes the Western craft pentad of ceramics, metal, textiles, wood and glass, it also includes representational arts that have a manual dimension, such a photography, printmaking and painting. The reason for this is to focus on the unreproducible dimension, as the purposeful event contained within the object, whether it is the dextrous needlework in a piece of embroidery or the shadow of the taonga in a photogram.

The global expansion of the visual arts through biennales is driven largely by video, performance and ephemeral installation work. This reflects a focus on contemporaneity as well as the high cost of international freight and insurance. This is effective in bringing people together in the “now”, but it leaves little residue for future engagement.

I remember once coming across a procession in Santiago. Around 1,000 people, mostly dressed in purple, where performing a dance, women swinging their dreadlocks through the air. At the head of the procession they carried a statue of the Virgin Mary. I found out that this was an annual event “Senor de los Milagros” when the local Peruvian population took the statue from their church to meet the local statue of the Virgin in the traditional Chilean church.

I can’t help daydreaming something like this happening today. Once a year we gather at the museum to celebrate a particularly important object of our craft, which we then carry around the city before returning it for another year. I imagine it being witnessed by the urban crowd, madly tweeted and instagrammed. Later that night, when we lay our heads on our pillow, we will take some comfort in knowing that we will have something to pass on to future generations.