When do stories become designs? 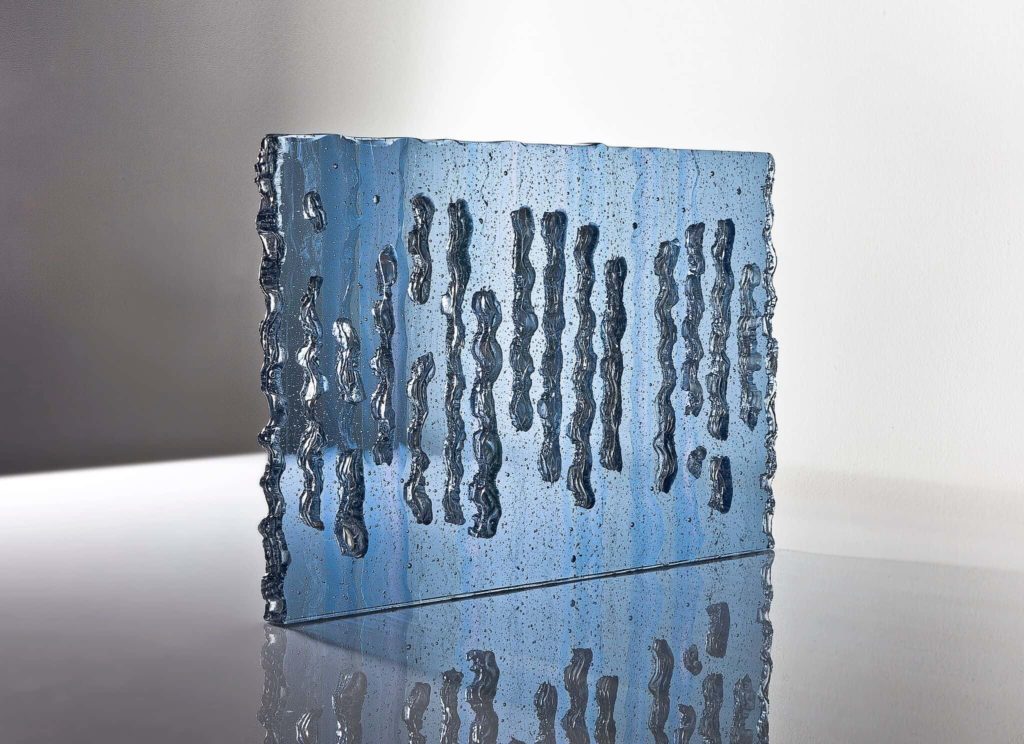 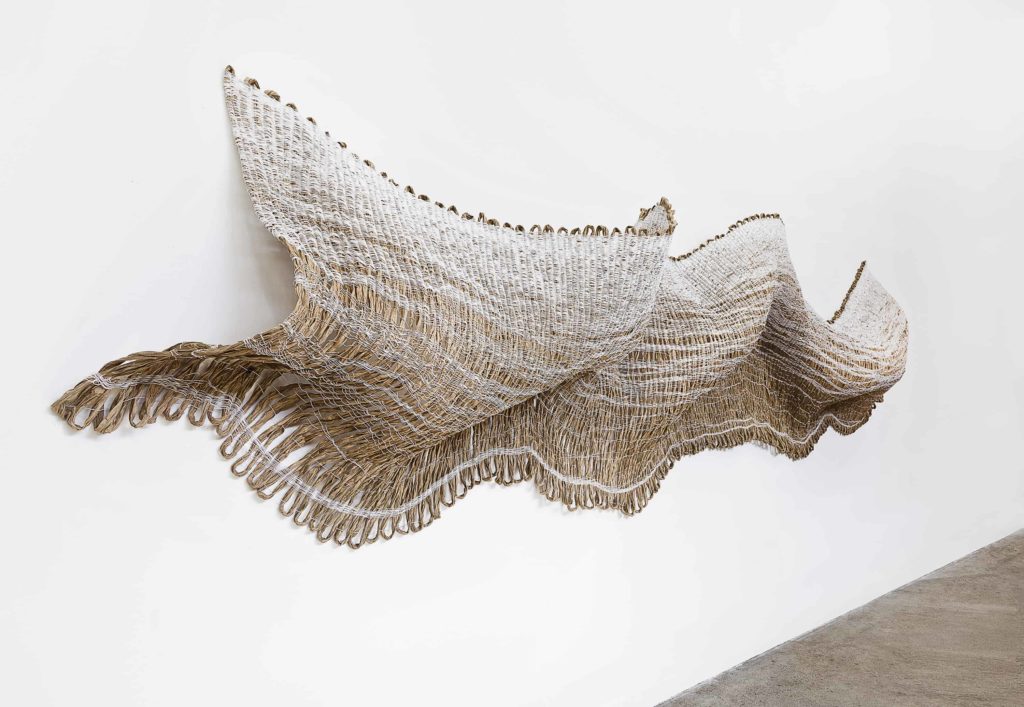 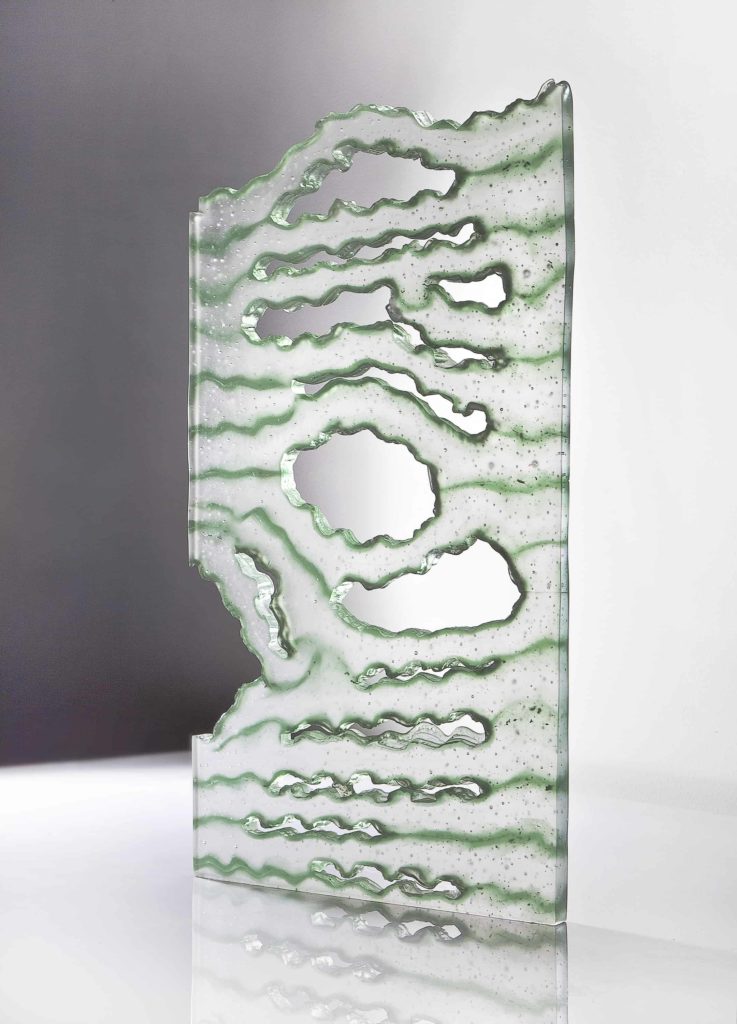 For our Love and Money issue, we included an interview with design curator Lou Weis whose Broached Commissions collections engage design as a way of telling stories about Australian culture and history. The National Gallery of Victoria has honoured this approach by staying a large exhibition of these commissions. The exhibition is a chance to reflect on the role of objects in storytelling.

For instance, the series of glass works my Mimi Jung are presented as telling a story of migration. As told in the text panels:

Los Angeles-based Korean artist Mimi Jung’s never-seen-before set of glass objects encapsulate her experiences of migration. Using glass casts of her weaving work which have been laser cut and fused back together, she has created large-scale glass works with voids that are symbolic of the disconnection that can be experienced with migration and assimilation.

These powerful sculptural works employ the medium of glass as a language of connection and separation. The exhibition poses some intriguing questions:

The emergence of collectable design poses some serious questions that we hope to address in the future, particularly in comparison with the way we experienced crafted objects telling stories in our Trading Tales issue.

Design Storytellers: The Work of Broached Commissions is at the National Gallery of Victoria: Australia until February 2019