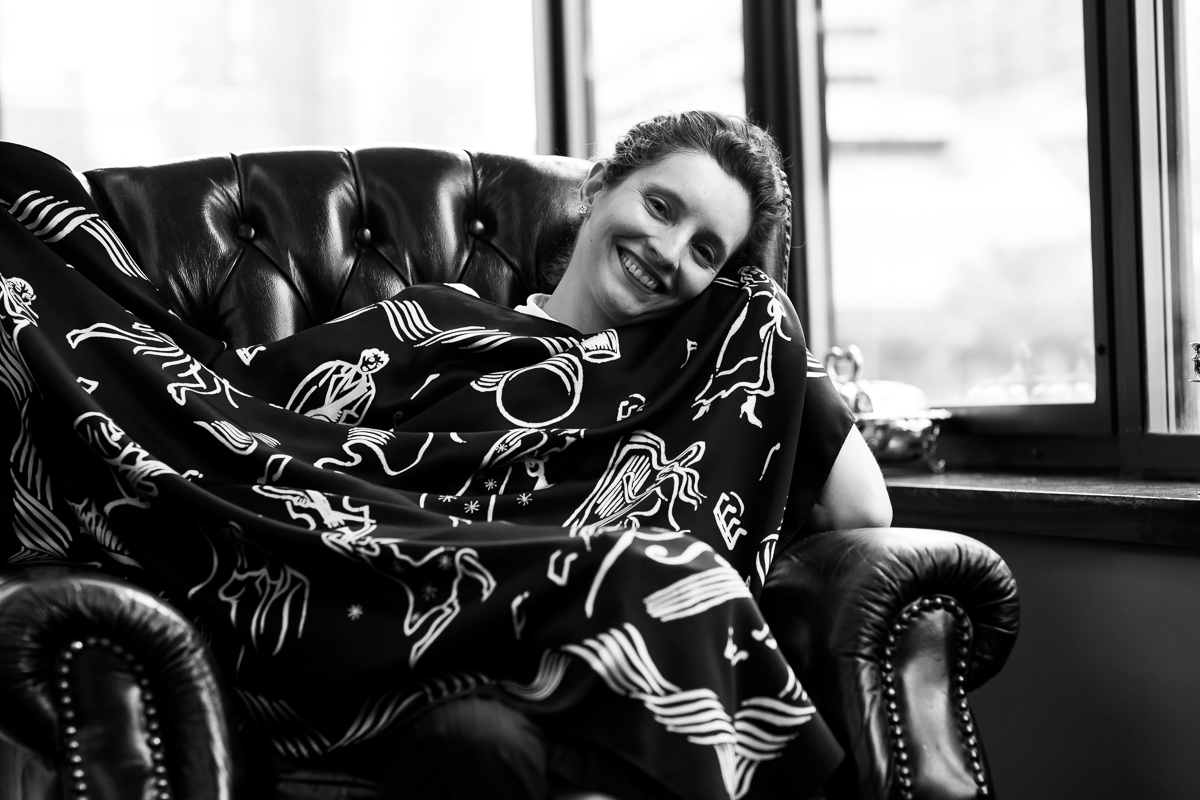 Carla van Lunn is a fashion creative based in the subtropical city of Brisbane, also known to the Traditional Custodians of the land as Meanjin. While Brisbane is far from the fashion capitals of the world, Carla likes to tell stories about textiles and clothing from the Indo-Pacific region to an international audience.

Carla spent most of her 20s living and working in Paris in high fashion and returned to her home city of Brisbane in 2013, where she teaches fashion at the Queensland University of Technology.

She was the course leader and designer for the Department of Foreign Affairs and Trade’s Australia Awards in Indonesia short course for fashion and textiles, leading training programs for 75 Indonesian designers across multiple cities in both Australia and Indonesia.

Since her first invitation to Central Java in 2014, supported by Sangam craft-design platform and Australia Indonesia Institute, Carla has been enchanted by Australia’s exotic northern neighbour and the rich culture of batik.

Discovering academic writing about fashion as a university student made my heart sing. Memorable titles include Elizabeth Wilson’s, Adorned in Dreams, and more recently and closer to home, Maria Wronska-Friend’s, Javanese Batik to the World. I enjoy critical and playful fashion journalism, including the works of Ernestine Carter, Holly Brubach, and Tim Blanks. 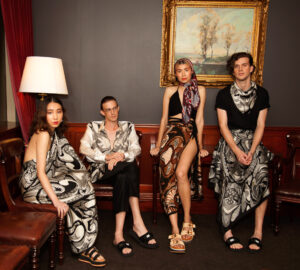 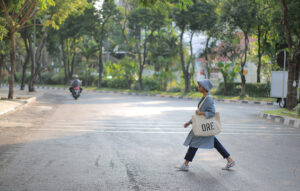 A house of style in Surabaya - Carla van Lunn ventures into Surabaya to find a bricks and mortar establishment that reflects the city's refined style and taste. 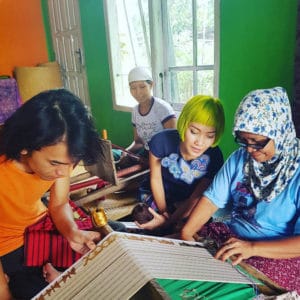 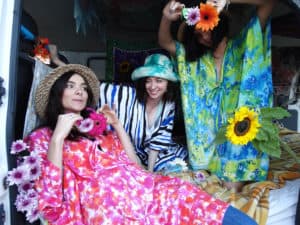 A Brighter Pattern for a Better Place – The Queensland fashion of Elisa Jane Carmichael and Carla van Lunn - Elisa Jane Carmichael belongs to the Quandamooka people of Minjerribah, North Stradbroke Island. Carla van Lunn is a fashion lecturer at the Queensland University of Technology and founder of Maison Briz Vegas, an experimental and ethical fashion house. Peter van Lunn writes about the alchemy of their vibrant collaboration.