Judy Lorraine ✿ Drawnoutness and the music of clay 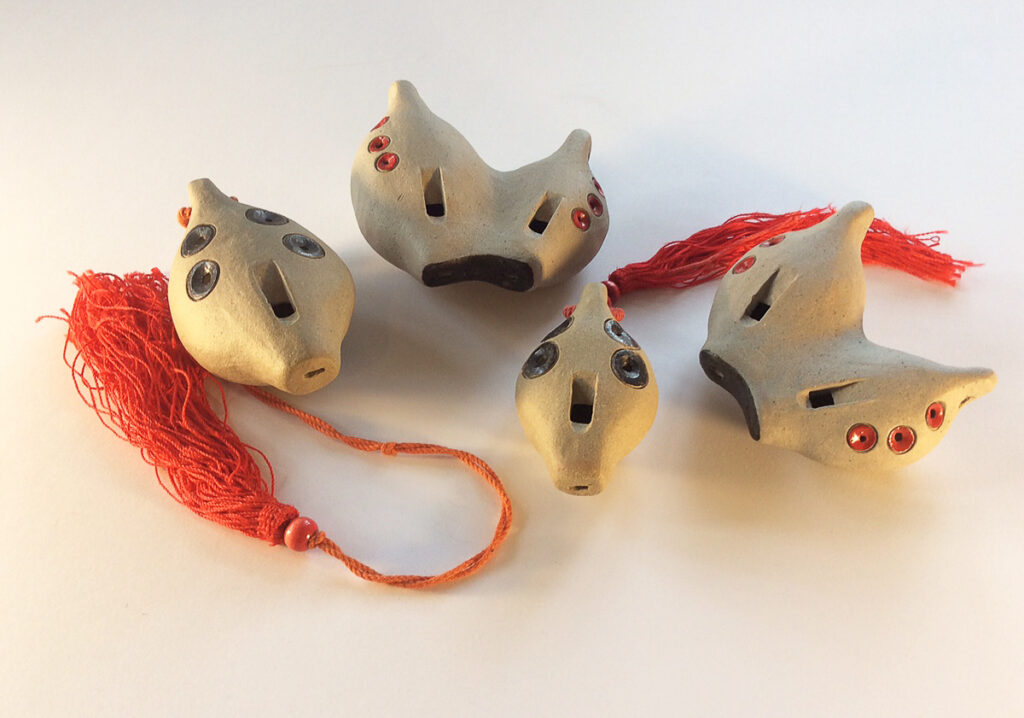 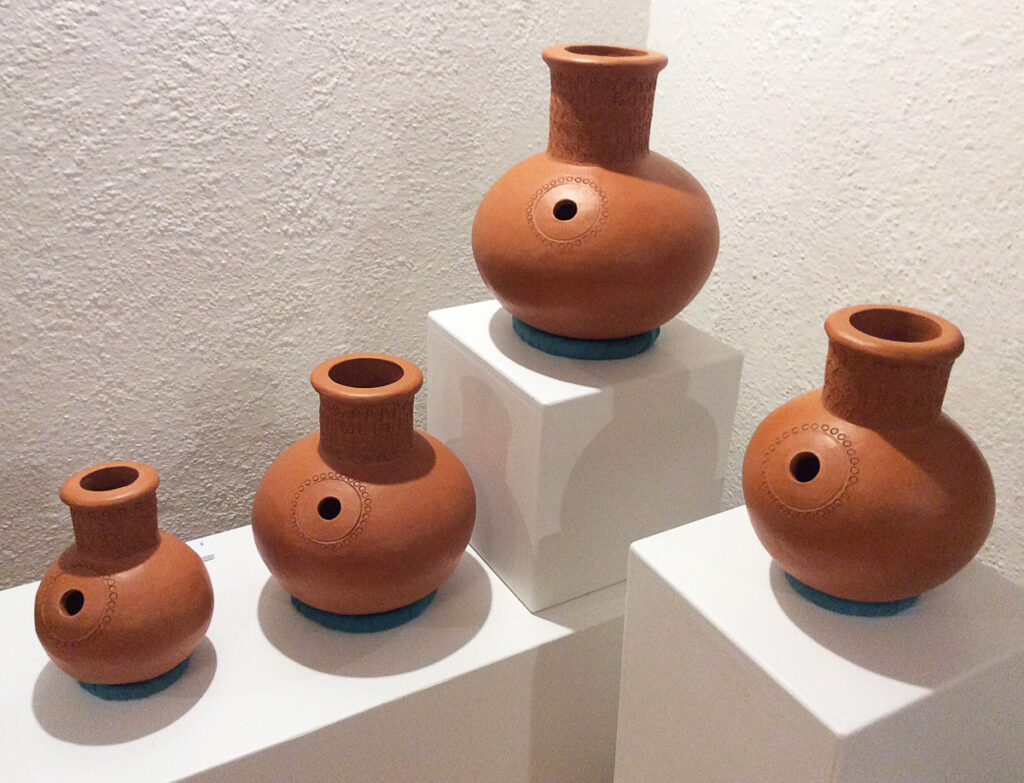 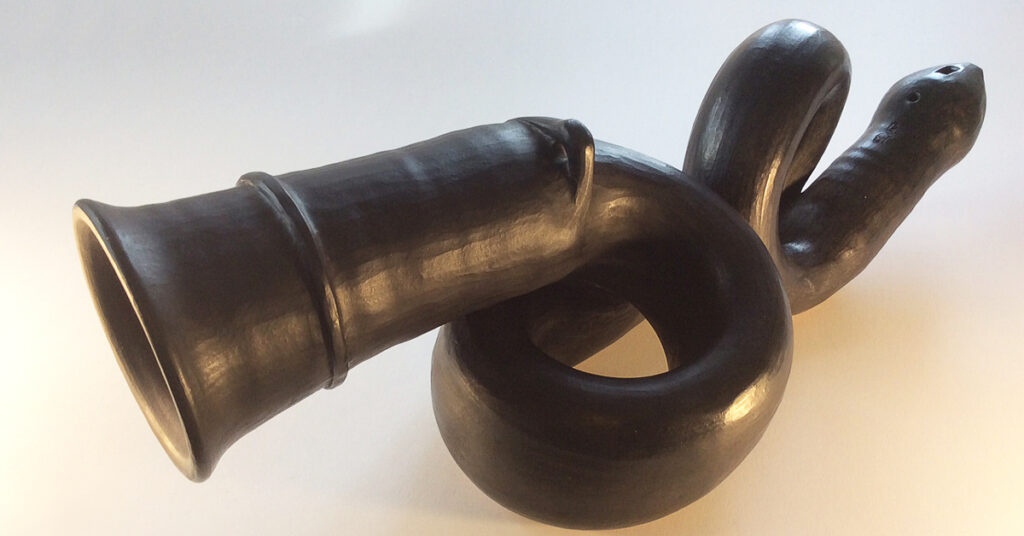 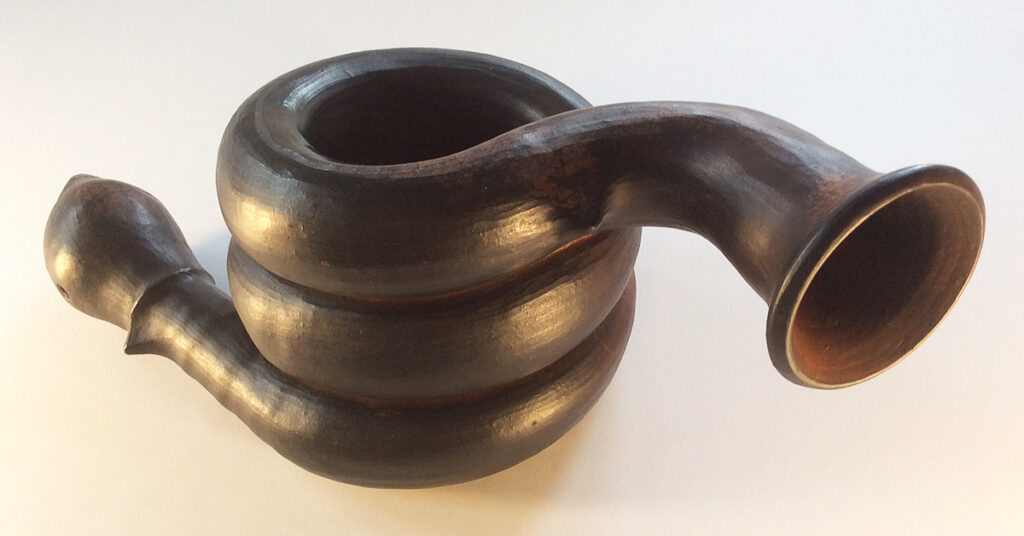 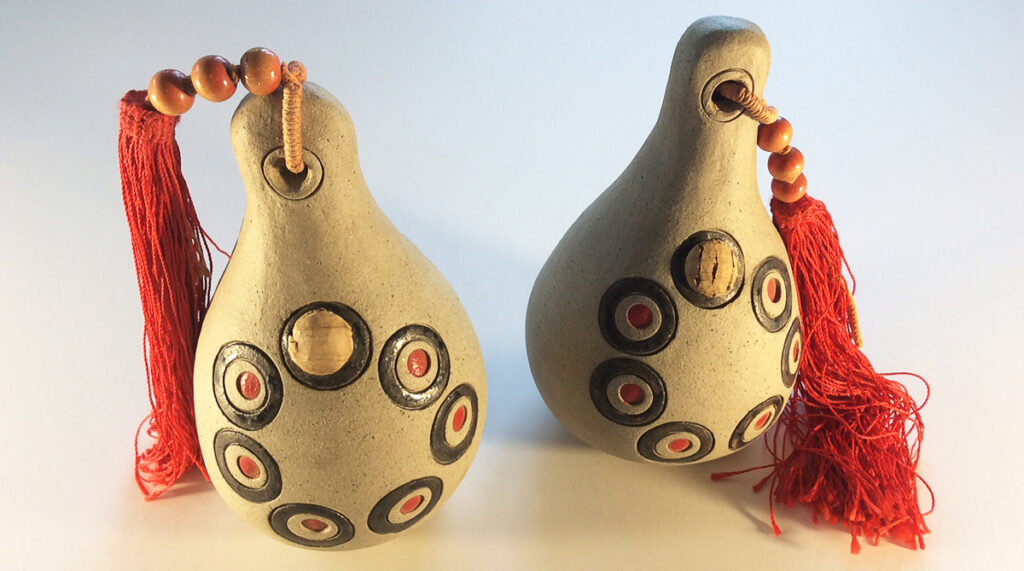 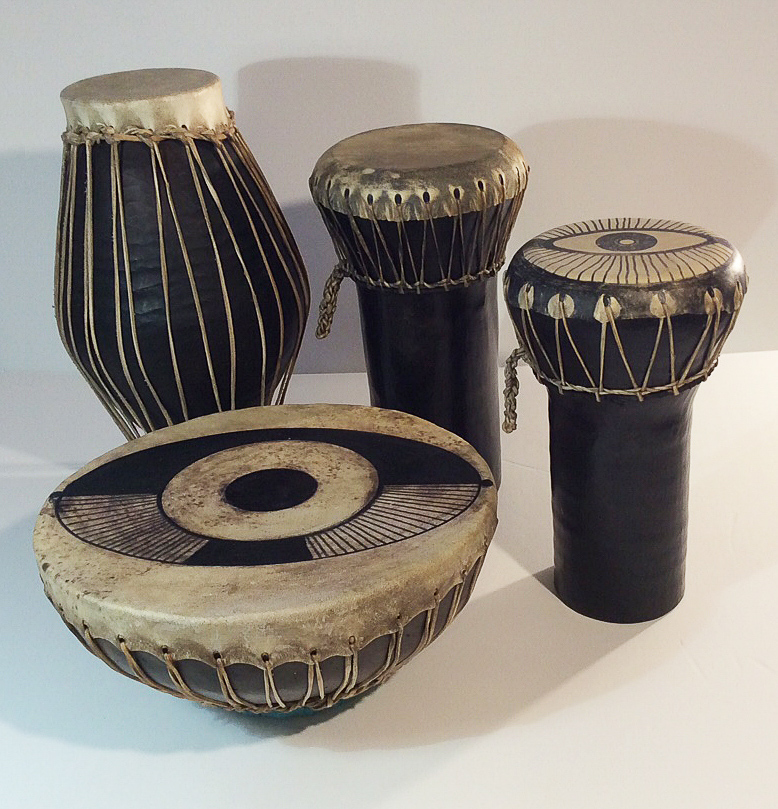 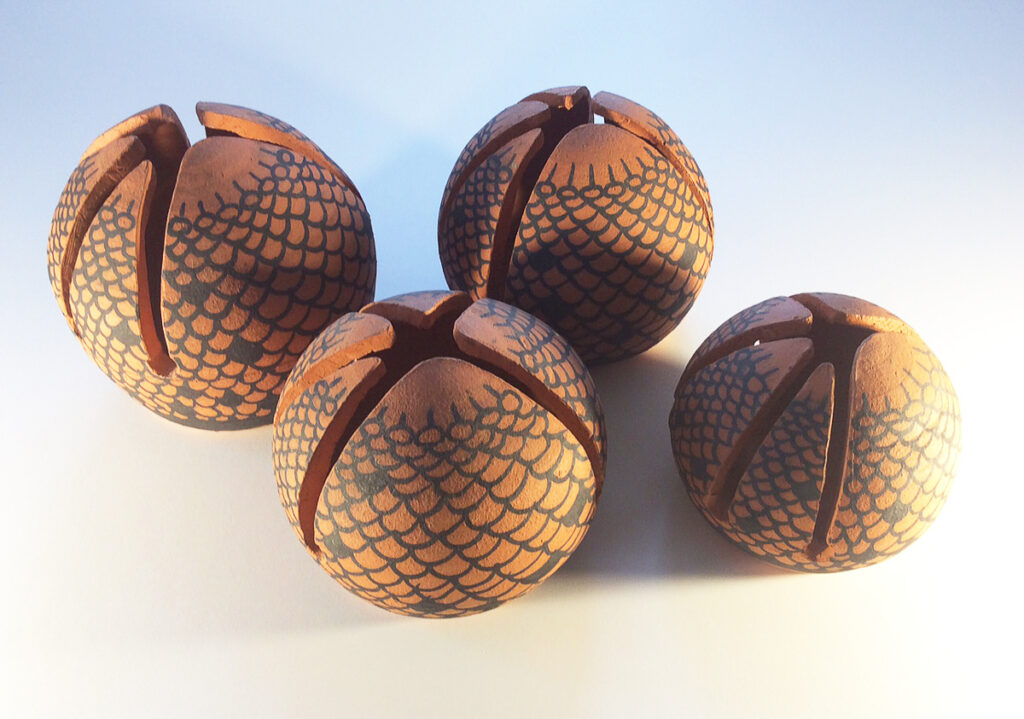 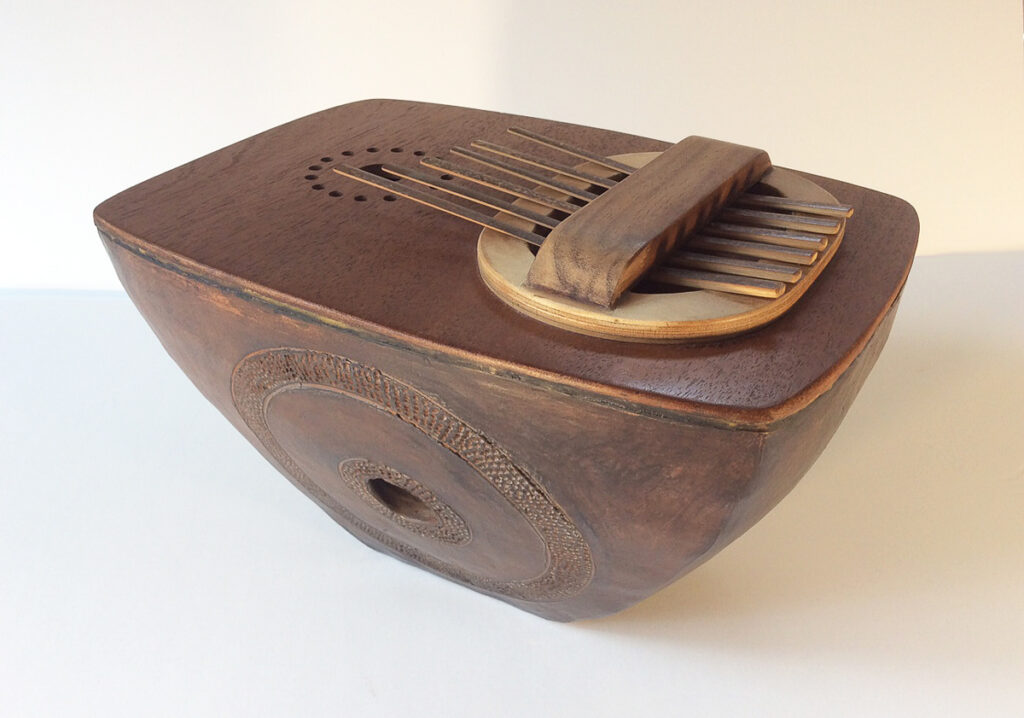 Judy Lorraine was born in Bendigo and studied architecture at RMIT. After travelling through Europe she returned to Melbourne to work as an architect. In 1960, she went on a study tour to Japan and then began work with clay, exhibiting sculptural ceramics and domestic stoneware as well as teaching pottery in her own studio.

She produced many exhibitions in Melbourne including her musical pots. In 1978 she produced 100 ocarinas for a performance in the Great Hall of the National Gallery of Victoria. 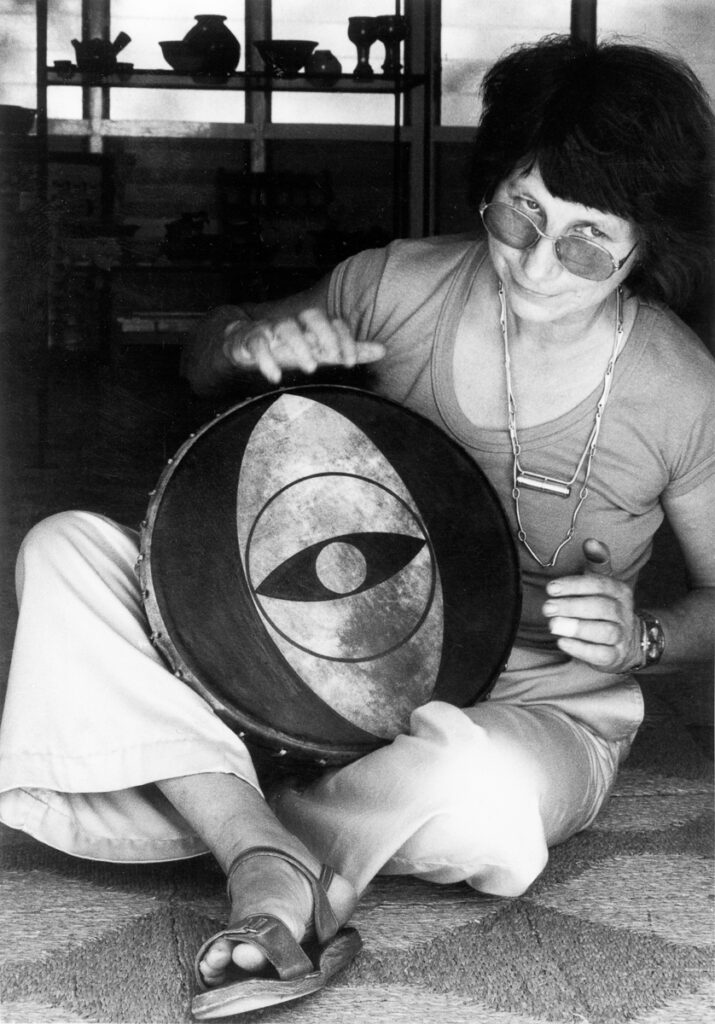 In 1981 she moved to Wedderburn in central Victoria where she established Eathorne and Wan Architects and Potters. Her solo exhibition Sounds from Clay was initiated by Shepparton Arts Centre and toured regional galleries. She has been very active in community projects and residencies. These included her series of Kangaroo Chairs and the Benalla Mural.

In 2016, she moved to Warragul where daughter Annie had established the Warragul Art Studios and WAS Gallery, which was launched in 2019. Her 2021 exhibition Judy Lorraine, Retrospective in Clay is a culmination of 50 years of working in ceramics. 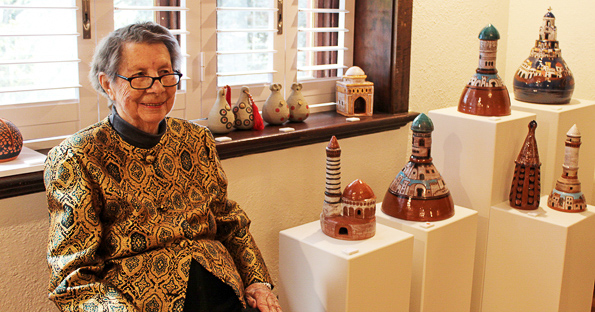 Judy Lorraine at 93 years old, sitting with her current exhibition at WAS Gallery.

Some excerpts from her article on Clay Music (1986):

I have willfully rejected a great deal of Western technical knowledge in the production of traditional instruments. I have preferred to investigate so-called “primitive instruments” of both Eastern and Western cultures and I have pursued sounds which can be produced better by using ceramics than any other material.

The tone, character and resonance of different clay types and firing temperatures continue to fill me with surprise and delight. The curve of the bowl, the profile of the bell, the thickness of the wall and the infinite variety of sounds possible present challenges which are irresistible.

My source of inspiration is very often from nature, and from the visual direction, rather than the aural. As my material is provided by nature—of the earth—this seems to me to be a natural progression. The German word “ton” means both tone and clay. The common quality of tone and clay is their stretch, their stretching, their drawnoutness, their plasticity. So that “if music gives shape to time” (Yehudi Menuhin) then what better material than a natural one, to fulfil a prime need – that of sensual pleasure, in the making and also in the listening?

I have watched wasps making tubes of clay that look like organ pipes. I have investigated the sitella or tree-runner bird listening for the sound of insects under the bark of trees. I have played my ocarina in a natural arena valley and heard the birds answering me, I have conducted an orchestra of sheep with the car horn as my baton!

I believe in the natural order of things, and that the mysteries we have not yet uncovered are our greatest challenge.

The exhibition Judy Lorraine: A Retrospective in Clay is as WAS Gallery until August 14 2021. Thanks to the daughters,  Sue and Anne, for help with this article.