The idea of a lost garden is a common element in many cultures, both East and West. The Judeo-Christian tradition features the Garden of Eden as the original of humanity, from which it was exiled after tasting the forbidden fruit. The culture of ancient Persia featured an idea of garden as a “paradise”, often made present in design and ornament. In the twenty-first century, this concept is doubly removed as the splendour of pre-modern crafts seems every more elusive due to the rise of mass consumption and industrialisation. This can cause some to lapse into nostalgia and melancholy at this beautiful lost world we can only catch glimpses of in museum collections. But the challenge is to find elements of this garden today in forms we may not expect. For some it might be in the technologies, such as certain e-commerce sites. For others, it is something of the inner spirit we still carry that might be expressed in recurrding melodies of a song to accompany the making process. 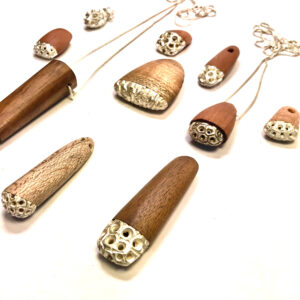 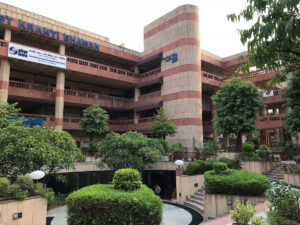 Greening Delhi: An interview with Ranjit Sabikhi - Chitra Balasubramaniam interviews architect Ranjit Sabikhi about his new book, A Sense of Space – The Crisis of Urban Design in India.

Why a Japanese lacquer master sought a surfing legend - Lacquer is a gift of the ancients that is largely forgotten today. Sachiko Matsuyama is convinced of its value not just for its redolent surface but also as a bond between people and nature. She finds an inspiring future for lacquer in the work of Takuya Tsutsumi, in partnership with an Australian surfboard maker. 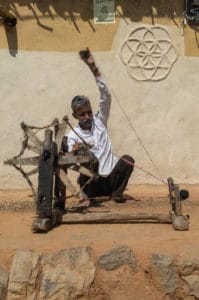 Is Gandhi still alive? A journey to Surkhama - A young craft writer wonders where the spirit of Gandhi might be found in India today. Tanya Dutt hears of a remote village named Surkhama renowned for its handwoven rugs. Will Gandhi be there? 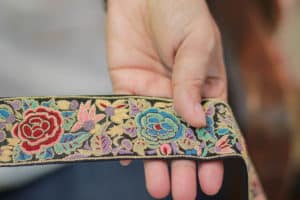 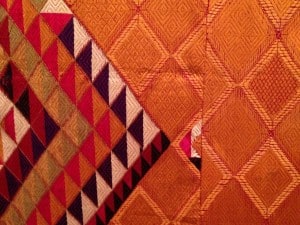