Liliana Ojeda ✿ A voice for every body 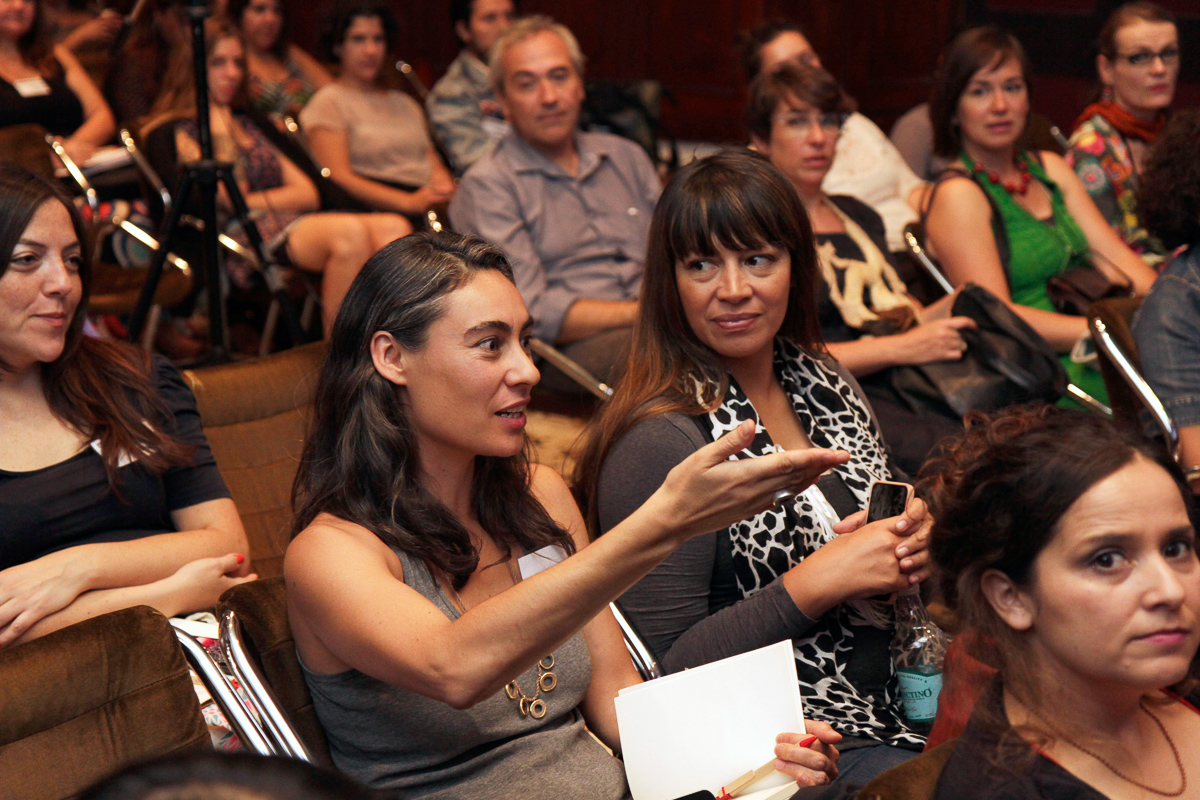 As a Garland perennial, Liliana Ojeda consistently advocates for adornment as a powerful voice in the world. She is a key part of the collective jewellery movement in South America, collaborating in groups such as Joyabrava. Her work reflects our embodied being, in all its frailty.

She shares some of her life:

It might seem self-promotional, but I write about things I am involved in, with the purpose of spreading the news or telling the stories to a wider audience. In Chile, contemporary applied arts don’t have a space in cultural spaces or institutions. Therefore I think it’s worth writing about it. It’s a way of communicating what is behind the things we make. As a way to make the efforts not so invisible, to leave something that remains further after a show or a launch of a work.

I believe that from our practices we have a voice and we can express our thoughts through what we make.

Books by Jose Saramago and Isabel Allende are around my house. These authors describe situations and characters so well that is always easy and entertaining reading. I don’t go for very philosophical hard reading really, since my attention is very volatile.

I live in Santiago, the capital city of Chile. Situated in the centre of the country, with strong geographical limitations such as a Mapocho river, and the Andes mountains. One of the longest and narrowest countries in the world. We are quite isolated from the south or the north of the country. Sometimes it feels like we are three countries in one.

Liliana has been practising art and crafts for more than 20 years. She completed a Masters at the Department of Jewellery at Birmingham University and is a co-founder of Joya Brava Association. Visit www.lilianaojeda.com and follow @lojoyas. 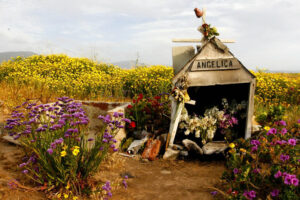 Animita ✿ Stories from South America - Liliana Ojeda shares her feelings about the animita, a roadside shrine that forms a motif for the stories about what we make in South America.

Towards a Chamber of Crafts ✊ 🇨🇱 - For Liliana Ojeda, the election of a new government in Chile, combined with the creation of a new constitution, provides an opportunity to recognise the key role of craft in the nation. 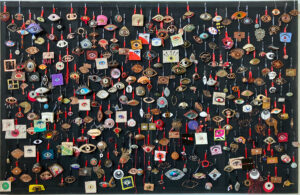 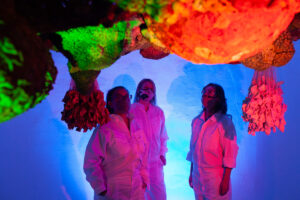 Biomater: Life hanging by a thread - Catalina Mena reflects on the exhibition in Chile by Clarisa Menteguiaga, Liliana Ojeda, and Paulina Villalobos, which witnesses the beauty of decay in the gallery. 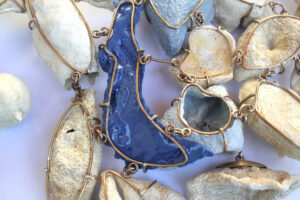 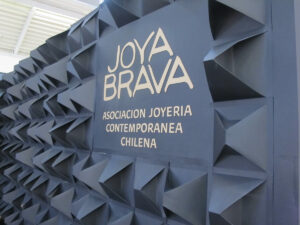 ¡Bravo Joya Brava! - Liliana Ojeda writes about the creation of an art guild in Chile that over ten years has given meaning to the art form of 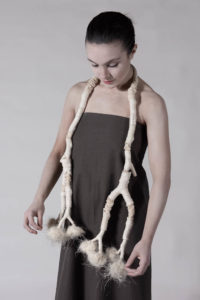