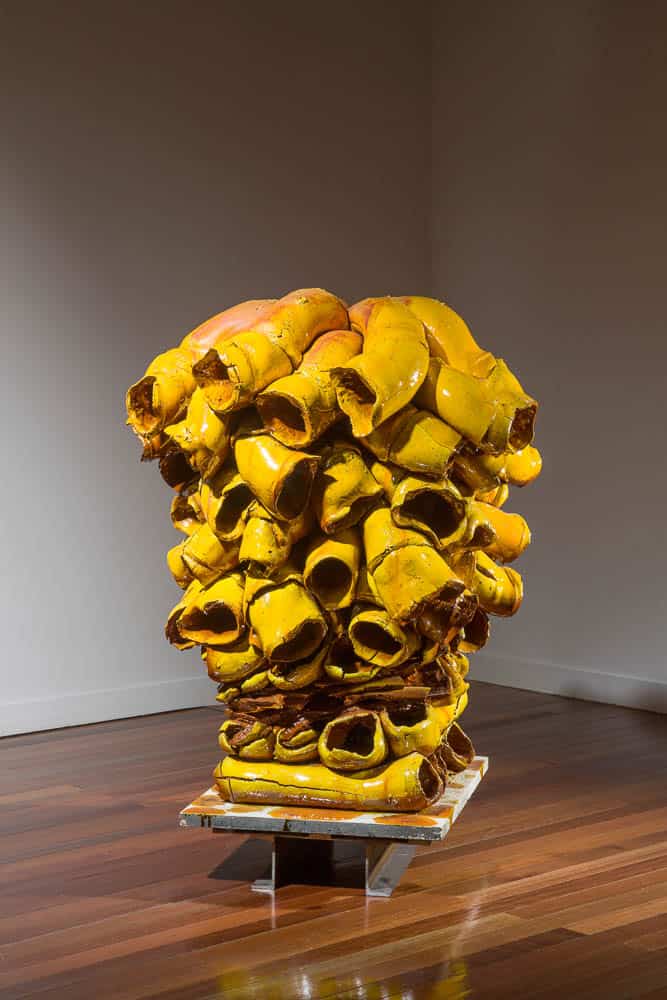 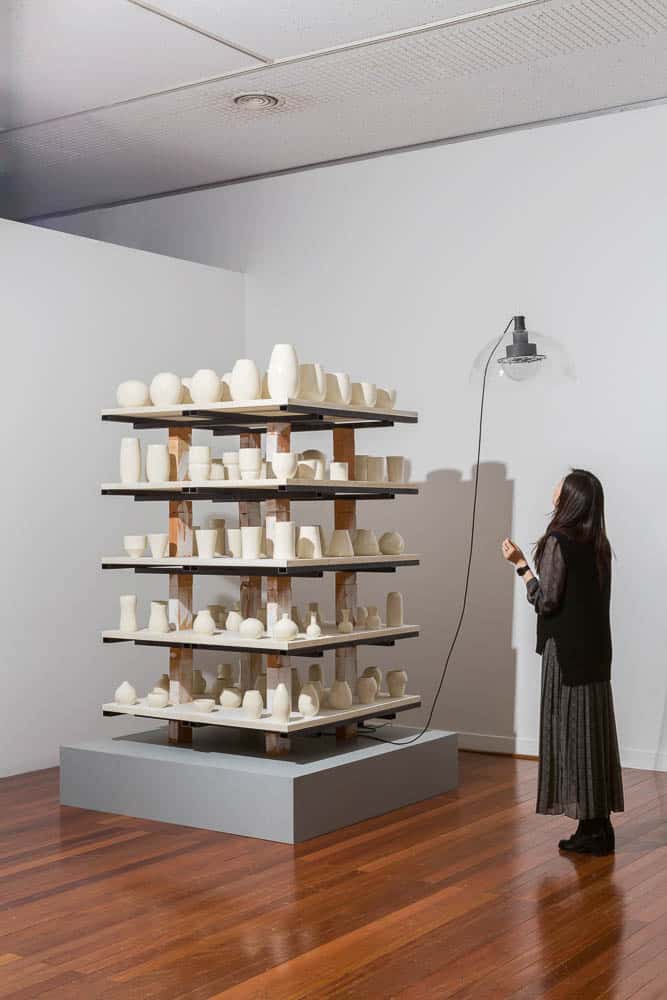 Paulien Barbas (Netherlands), Would You Tell Me ©Korea Ceramic Foundation 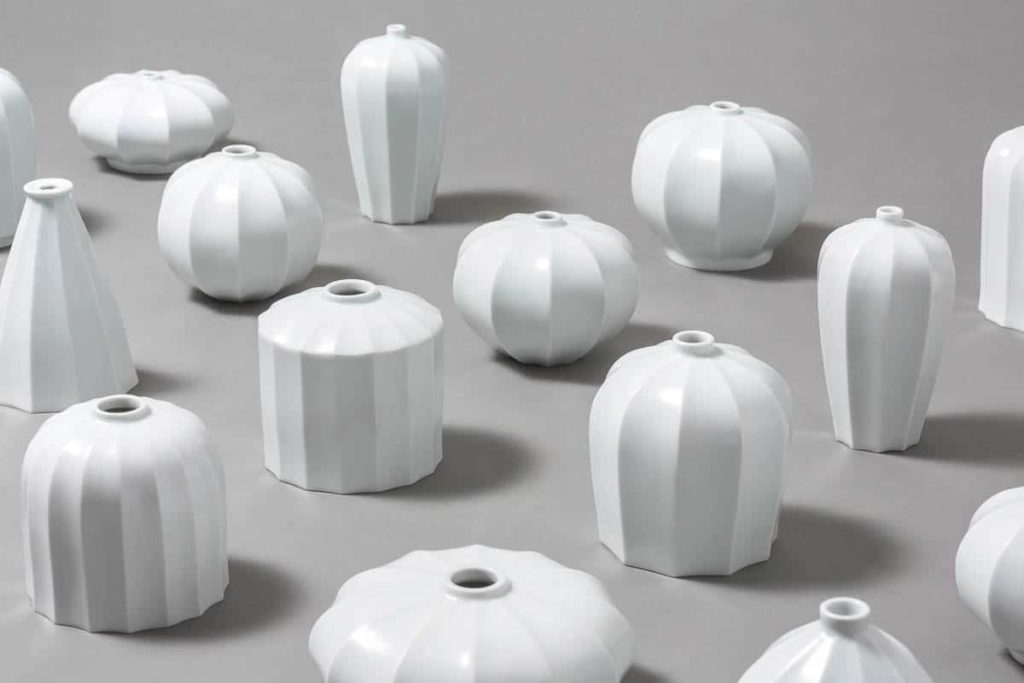 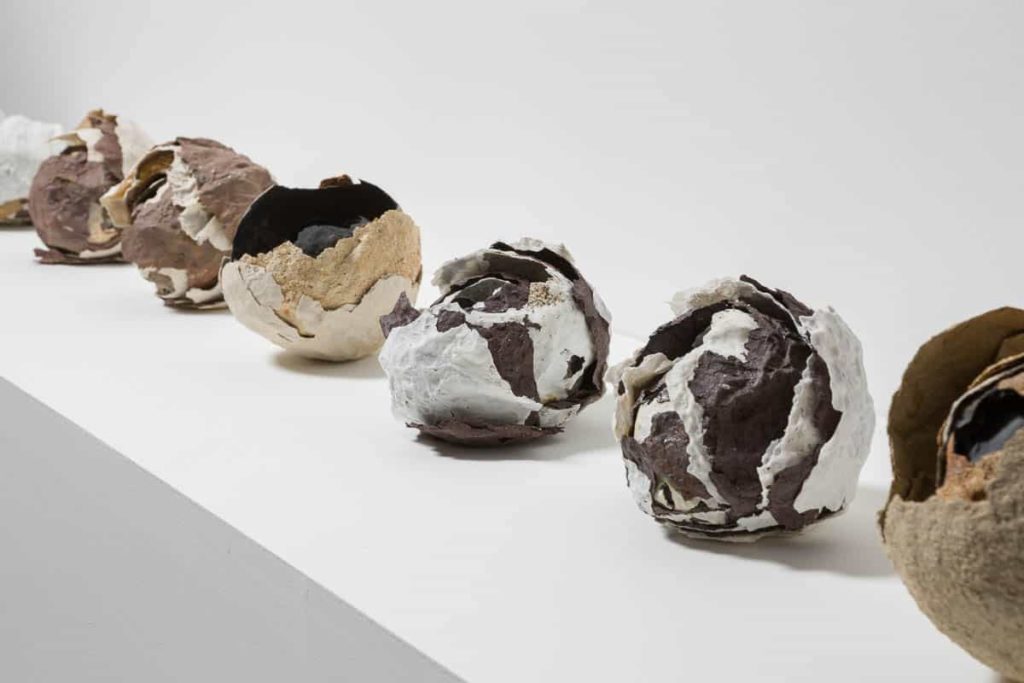 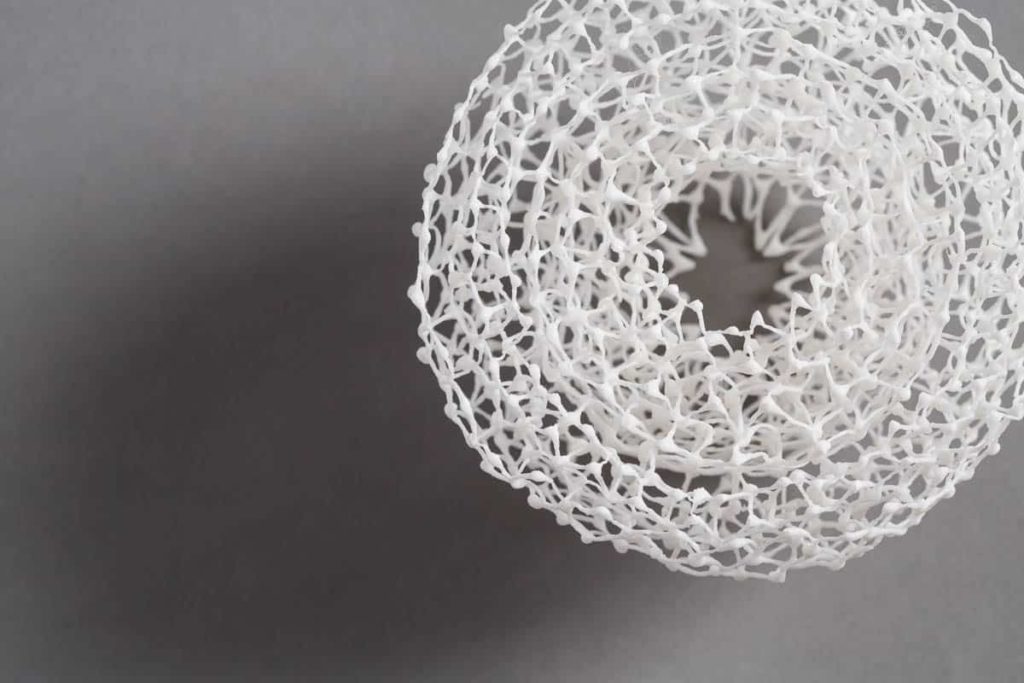 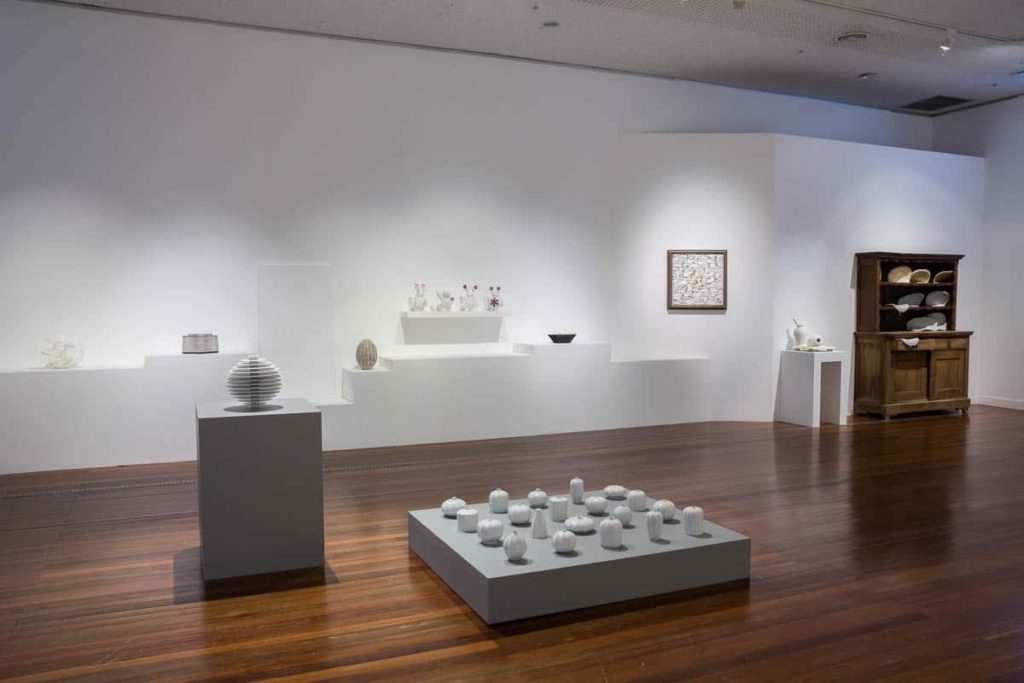 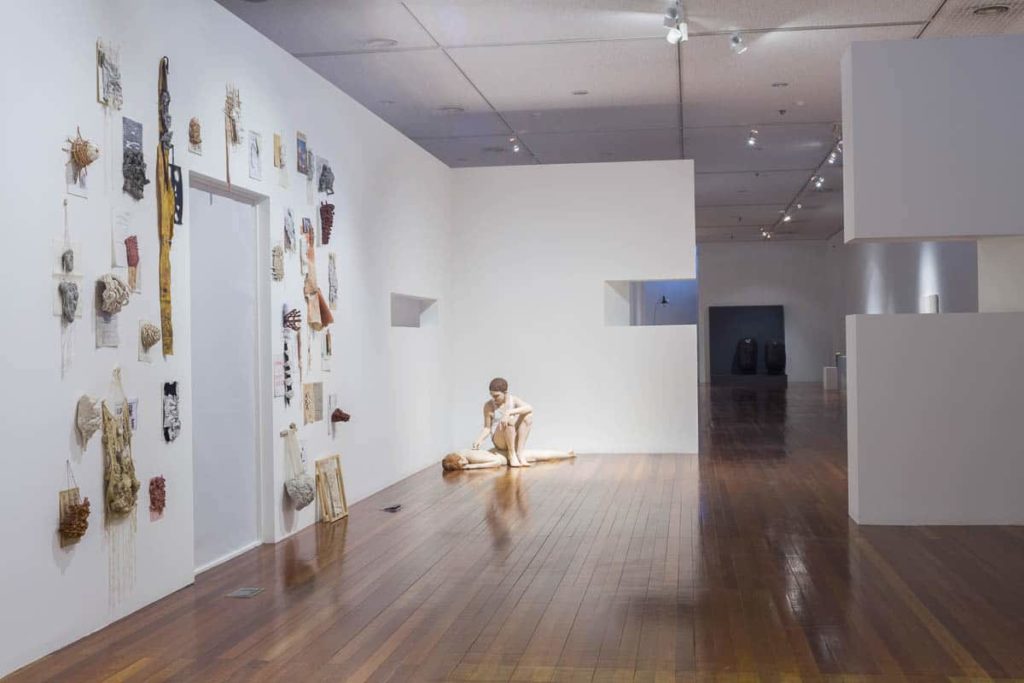 The ninth Gyeonggi International Ceramic Biennale (GICB2017) which was organised by Korea Ceramic Foundation (KOCEF) had successfully run from April 22 to May 28, 2017, in Gyeonggi Province, Korea.

The theme of GICB2017 – Narrative_ Ode to Life – had been approached from a different perspective that compared with the broad-range of future – oriented themes of previous editions of GICB. Despite its short history, ceramic art has undergone tremendous change and assimilation and is now undeniably and established genre in its own right. Nevertheless, it is not in the least bit obvious what the trend of ceramics is today. This is because so many special exhibitions and biennales around the world have been overly ambitious.

The GICB2017 primarily sought to make ceramics a more integral part of everyday life by straightening up one part of massive forms that have been dealt with by contemporary ceramics. In the context, three comparable exhibition venues where designated and the exhibitions were composed in a way that made the narrativity of the works understandable consecutively.

The International Competition, which is the important event of GICB2017, this year received 2,470 entries by 1,454 artists from seventy-six countries. Through the preliminary online screening, eighty-nine works were selected for the exhibition. This would be in accord with the general trend of not classifying anything according to genre, but it also involves a contradiction and difficulty as the jury had to screen groups of works that belong to different aesthetics, different concepts, and different forms using same criteria.By and large, traditional functional ceramics and contemporary expressive ceramics are presented in harmonious coexistence, showing that the two categories of ceramics are pushing their boundaries into each other and at the same time expanding their domains.

Torbjørn Kvasbø (Norway) won the Grand Prize with unanimous votes by the jury. He built an organic form by piling up the shape of the tube which is usually used as industrial part, and he makes viewers think of the human image or the life in his work Tube Sculpture. The Gold Prize winner Wonjae Jo (Korea) created the gentle and pure landscape in his work which shows the culmination of figurative beauty and white aesthetics of Korean white porcelain. There is a group of works noteworthy for converting attributes or disadvantages of ceramics aesthetically. Would You Tell Me by Paulien Barbas (Netherlands), the Silver Prize winner, is an extraordinary work: a sound-piece of crackling glaze. Another Silver Prize winner, Excavation by So Ling Yuen (Hong Kong), also shows distinctive structure created by adding material layer by layer, high-temperature firing, and then breaking with a hammer to reveal the inside, and damaging the exterior at the same time. Nature Work by Naoki Kato (Japan), a Bronze Prize winner, is a work that aesthetically maximises frangibility, one of pottery’s properties. This microscopic object was created by soaking thin cotton threads in muddy porcelain clay and firing them. Cactus by Byungsik Moon (Korea), the Bronze Prize winner, also visualises the absolute aesthetics of Korean white porcelain. The work Coriolis of Alida van Almelo (USA) chosen as a Bronze Prize is unfired work, and it shows a wet expression in earth dynamically. For Special Prizes, Etruscan Torso by Maria Teresa Kuczynska (Poland), Dogvase by Atsushi Shimada (Japan) and Sea by Anne Turn were selected.

The Grand Prize winner Torbjørn Kvasbø is a good example of an artist with decades of experience, whose depth of craft expertise is absolutely necessary to his artistic vision. He has taken one of the simplest shapes in clay – the wheel-thrown cylinder – and used it unconventionally, as a constructive unit. It is a powerful work, reminiscent of important earlier ceramic artists like Peter Voulkos, and yet its form and beautiful yellow color have a certain delicacy. _ by Glenn Adamson

Wonjae Jo (Korea) which won a gold prize created the gentle and pure landscape in his work Whitepoeming by the difference in the diameters and heights of the vessels. The delicate shave design of the flank of the vessels gave the strength in the expression._ by Kazuko Todate

Nature Work by Naoki Kato, a Bronze Prize winner, is a work that aesthetically maximises frangibility, one of pottery’s properties. This microscopic object was created by soaking thin cotton threads in muddy porcelain clay and firing them. While presenting craftsmanship unique to Japanese potters, the artist exemplifies the modern transformation of traditional ceramics by her out-of-box idea of converting disadvantages of the medium into motivation for creation._ by Kim Hong-hee

As can be seen from the eighty-nine works for the exhibition, many ceramic artists were freely experimenting with new materials and originality of techniques beyond the limits of the genre of ceramics. Experimentation with sculptural ceramics has tremendous meaning in the context of contemporary art in that it modernises ceramic tradition and at the same time expands the formative language of contemporary fine art.