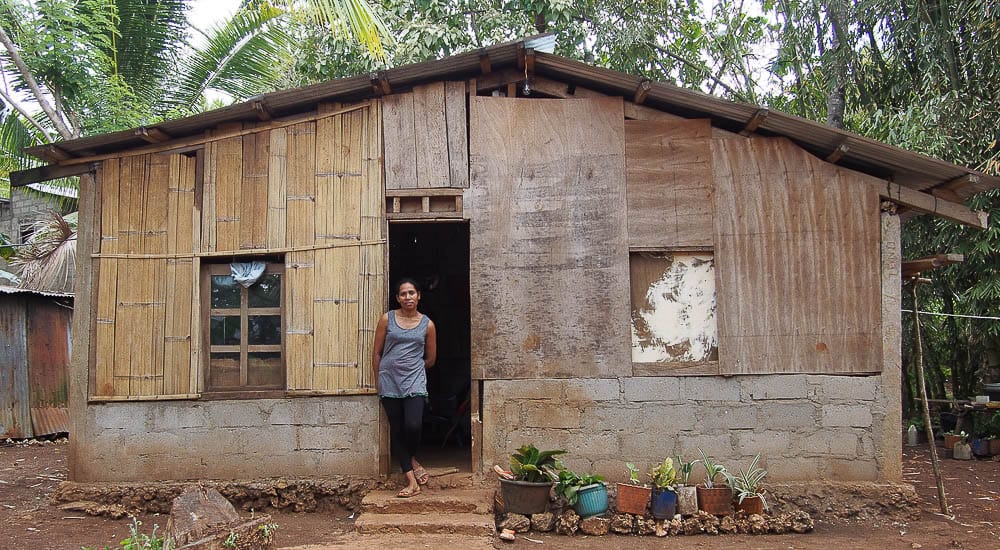 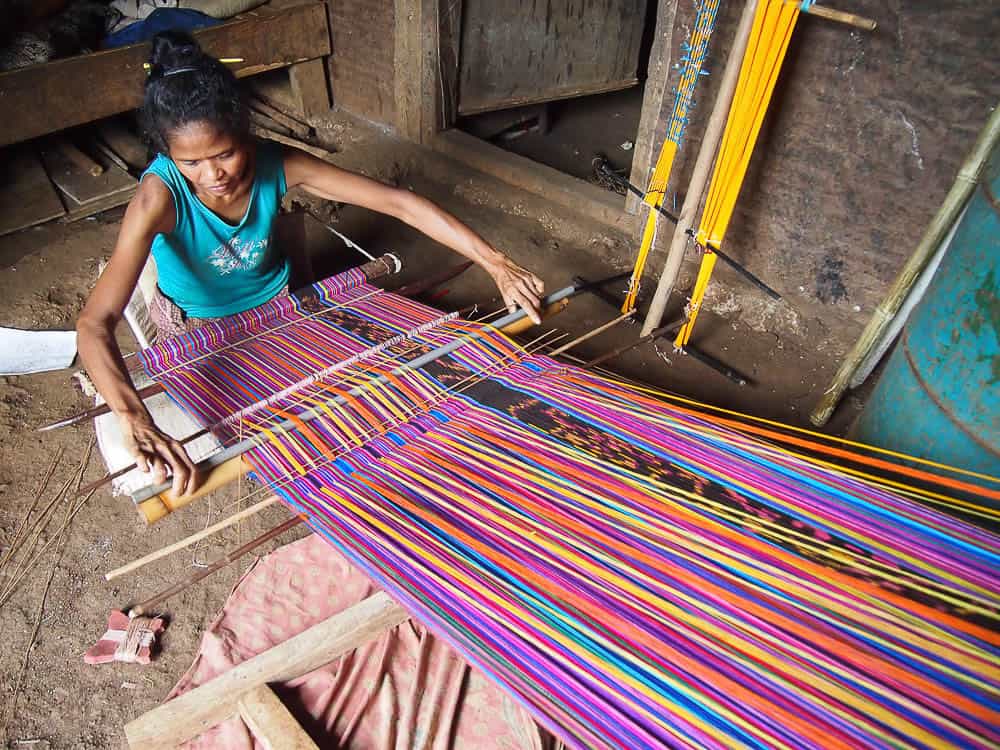 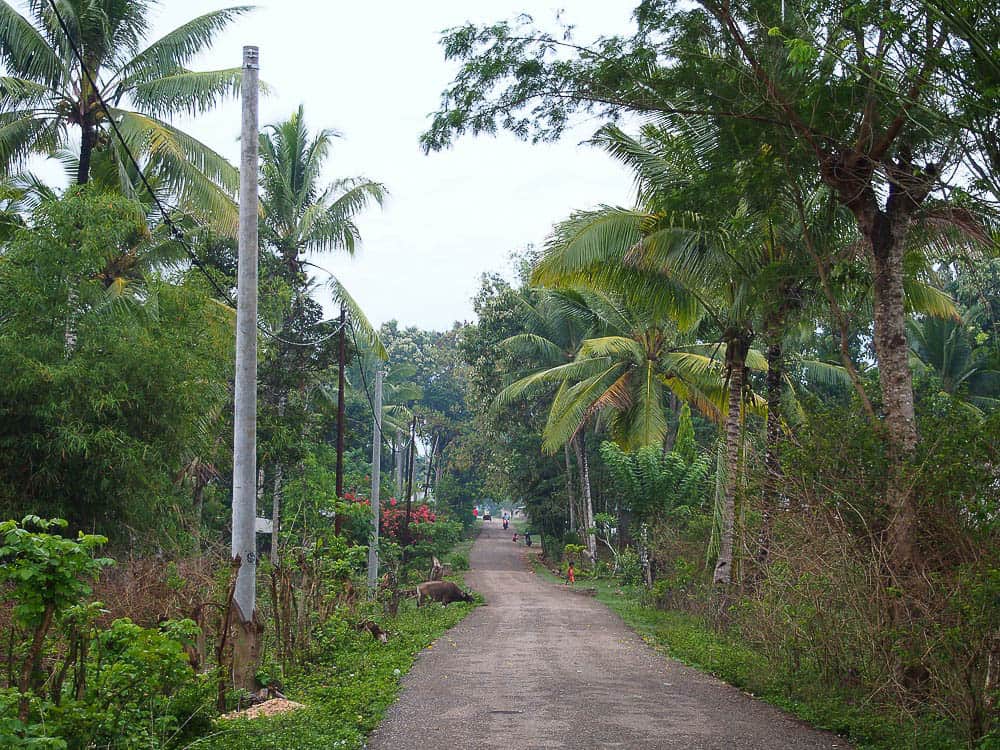 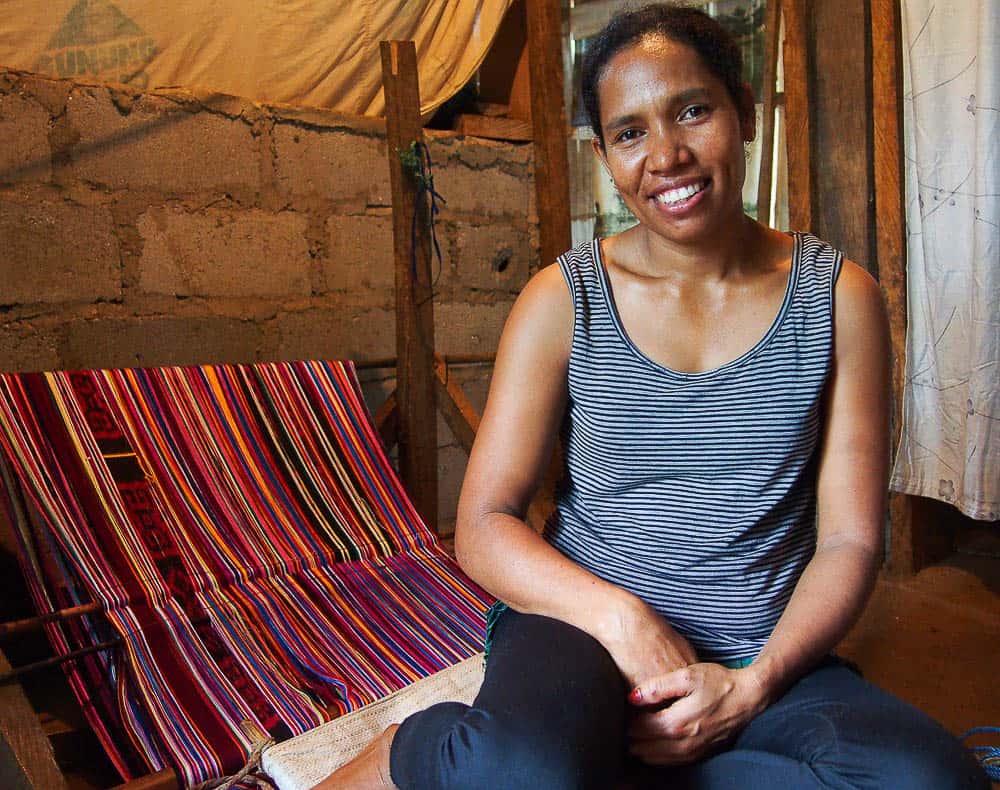 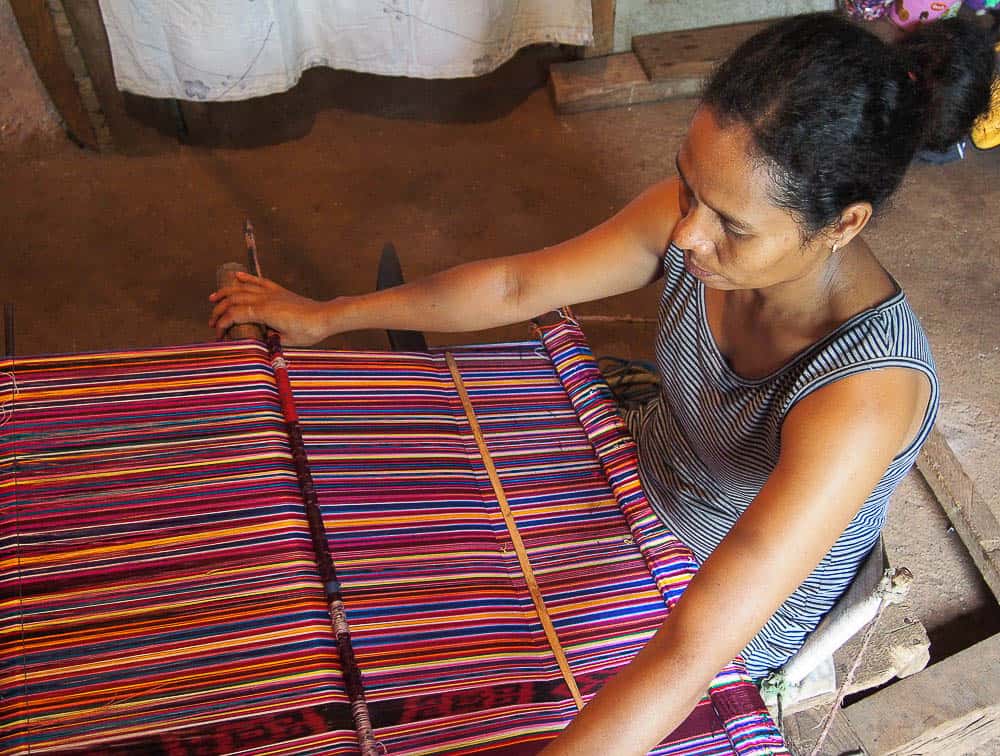 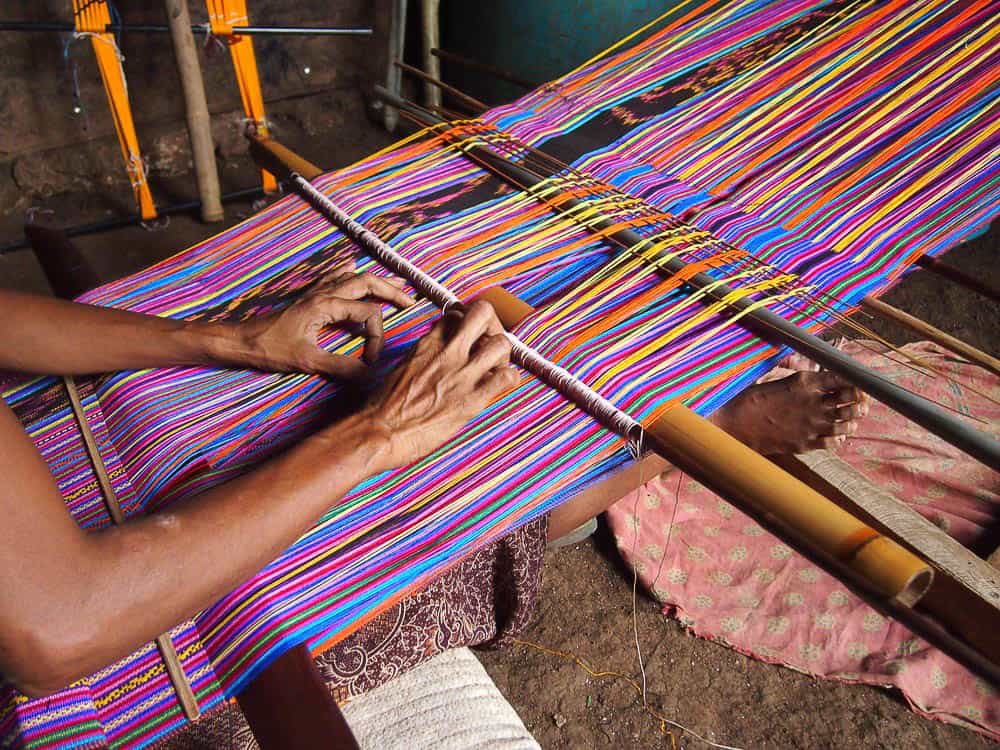 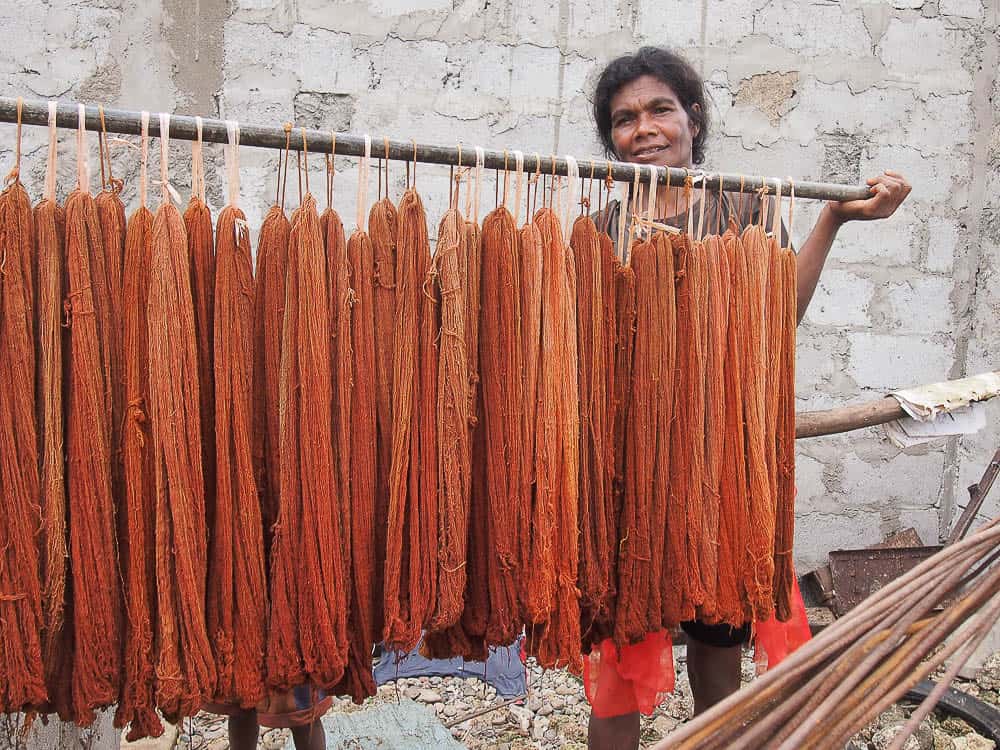 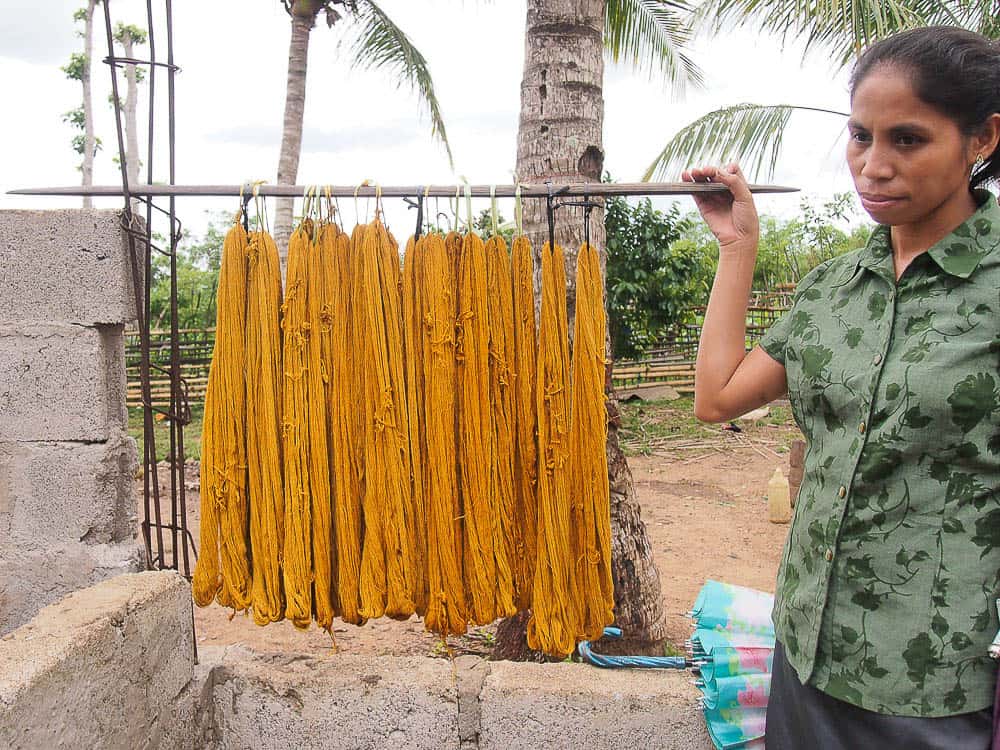 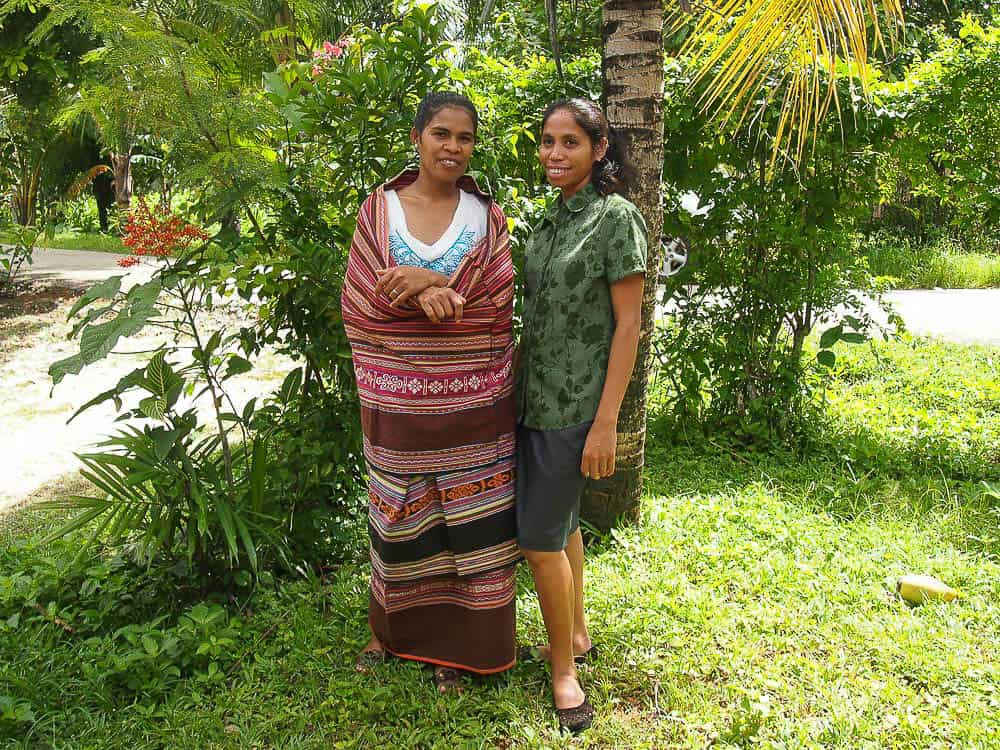 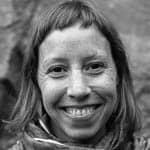 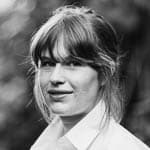 Heirs of Llalliñ: Mapuche women weavers find the end of the rainbow
To steal a golden earring: In search of the chola in the mountains of Himachal P...
Presha’s Coverlet
Barbara Mullan: A life with Gujarati textiles
Responsible crafts tourism in Kutch
A decade of yarn bombing
Hanging issues: Collaboration between photography and Lana paper making
Intuitive Thread: The Beauty of Process in Japanese Textiles