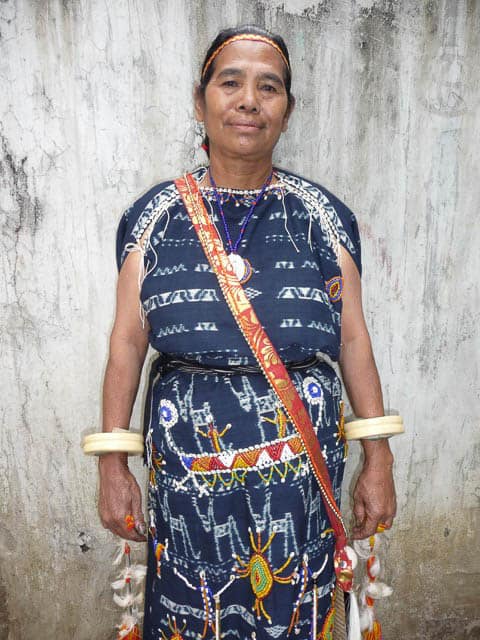 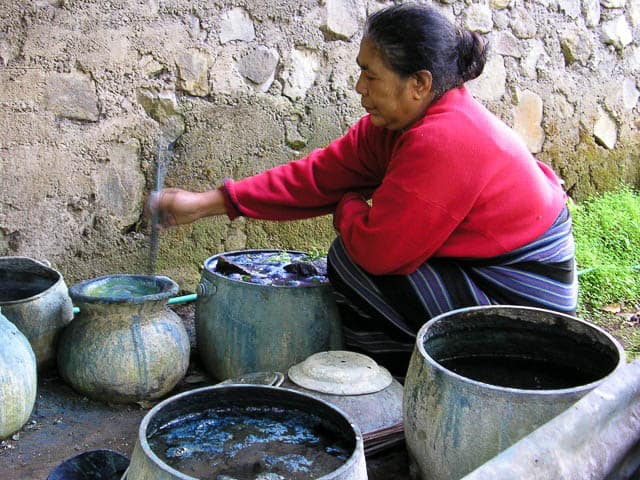 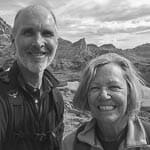 Kandangan village: A rich harvest of innovation for pandemic response
Individual elements, distant hills and a far peak
With the tip of a needle
Knot Touch: From greenhouse to gallery
Yayasan Tafean Pah - the next weaving generation in West Timor
Washed ashore: Art works from the Indian Ocean
From village to suburb: How Karen weavers retain their culture as art
Bridewealth of the Dayak Lundayeh