A new festival for Madagascar, the home of wild silk 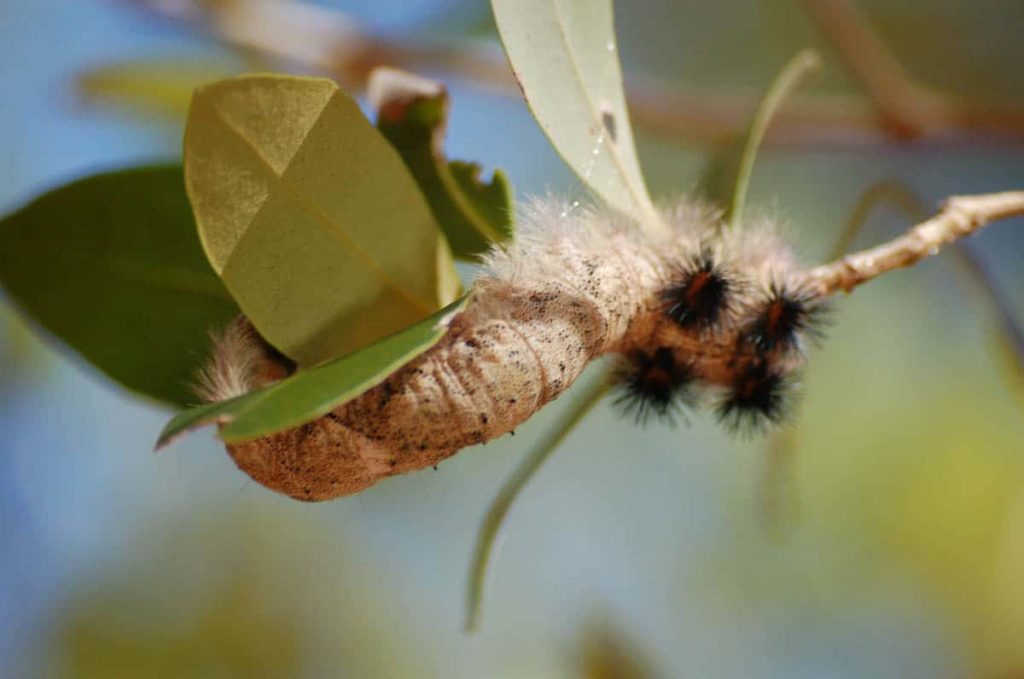 Caterpillar at the end of metamorphosis on a branch of Avicennia marina (white mangrove called Afiafy), photo: Andrée Mathide Etheve 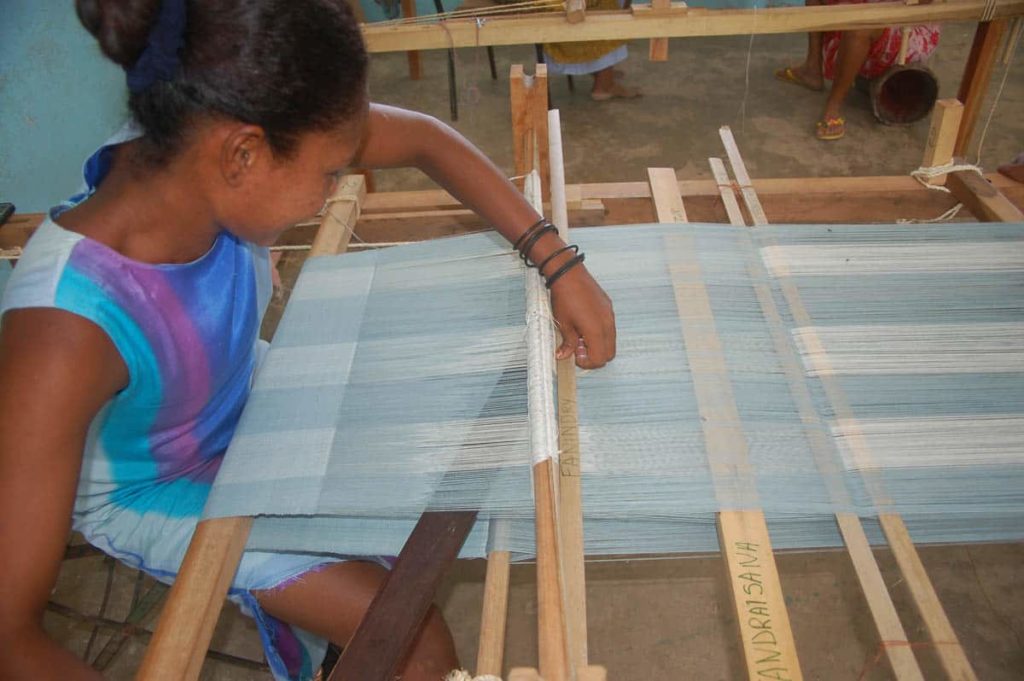 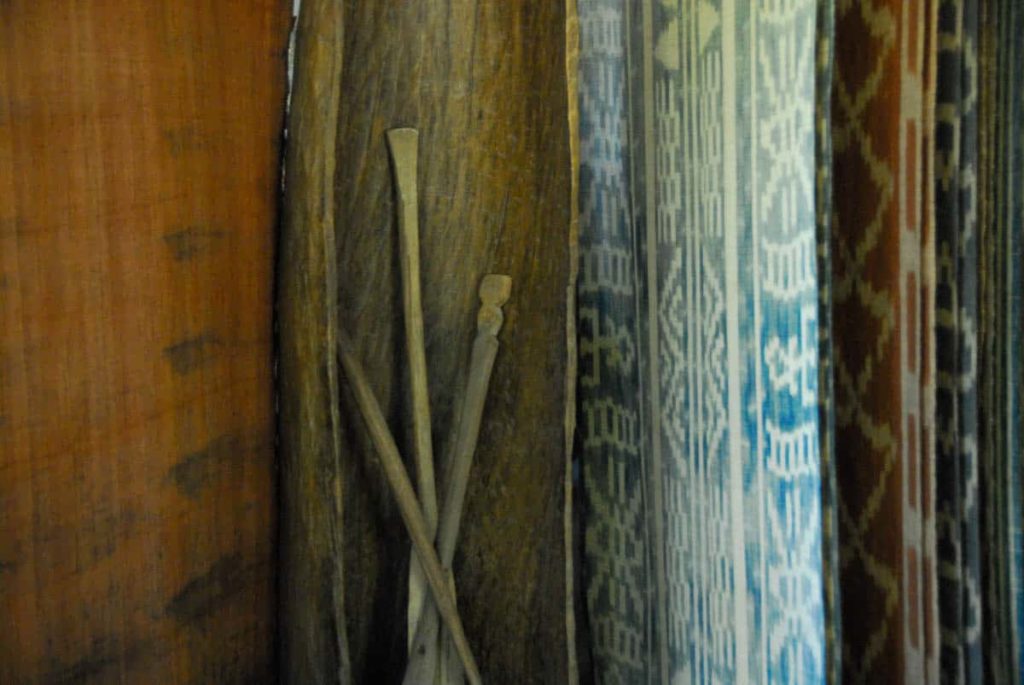 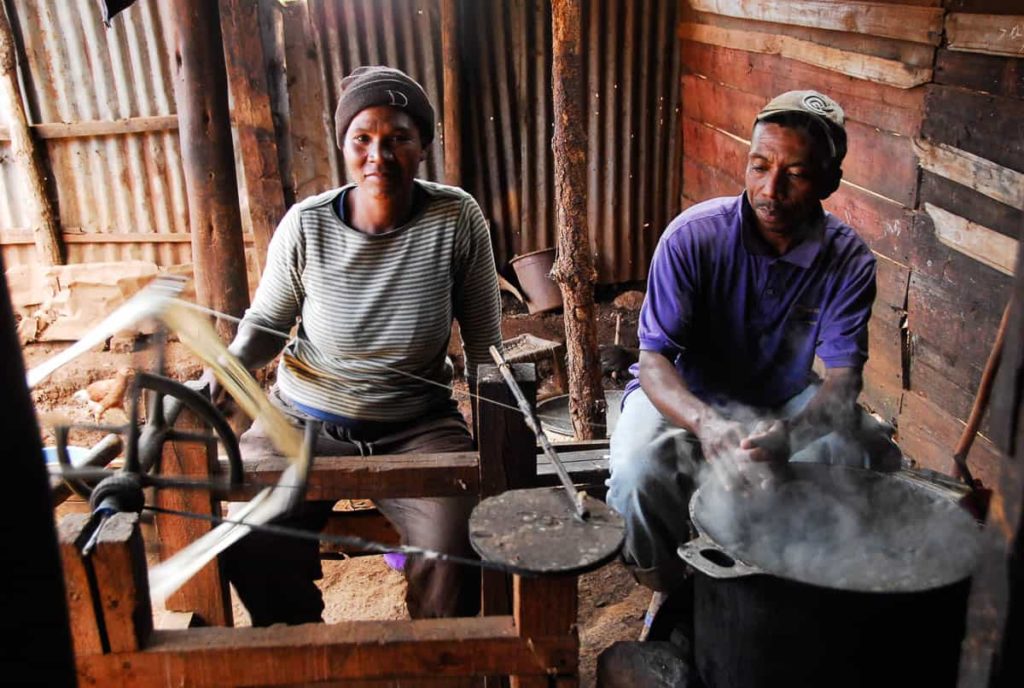 My involvement with Madagascar is quite a long story, dating back to the years 1969 to 1972 when I studied arts and literature at the University of Tananarive. With the University Dramatic Society, I had the opportunity to travel in differents parts of this huge island ( the fourth largest in the world after Greenland, New Guinea and Borneo!) and to discover its incredible wealth in terms of flora and fauna. Everybody knows the lemur, a rare specie of monkeys found only in Madagascar.

I came back to Madagascar in 2001, this time as Director of UNESCO’s Craft and Design Programme to participate in the First Indian Ocean Crafts Trade Show. Since then, I have been in close touch with Andree Ethéve, a French silk weaver, expert in weaving, looms and textile established in Madagascar and founder of the NGO Women Entrepreneurs and Environment of Majung’. With other artisans from Madagascar, Andrée participated in the Ist International Symposium-Workshop on Natural Dyes that I organised for UNESCO in Hyderabad,in November 2006, in cooperation with the Crafts Council of India.

Over the years, similar symposia were organized in Asia and Europe, but with rather limited participation of researchers and artisans from the Indian Ocean and Africa, for financial reasons probably and more surely out of ignorance of the potential of dyeing plants in this part of the world.

Hence, the joint initiative by RIDA—my international network of craft specialists—and the NGO of Andrée Ethève to organize in Madagascar for the first time a Festival on natural colorants Plants, Ecology and Colours, which will focus, but not exclusively, on the civilisations and countries around the Indian Ocean.

The major characteristic of crafts produced in Madagascar is, in my view, their intrinsic connection and illustration of the local ecosystem. For instance, Malagasy silk products for adornment, mostly shawls and scarfs now on the world market, result from the exploitation of promising mangroves sericulture. Wild silk is a rare and precious material, whose cultural importance is crucial to Madagascar. It is based on the use of an endemic moth (Borocera madagascariensis) cocooning in its natural habitat of tapia forest.

Mention can also be made of the refined baskets, mats and wall hangings woven with raffia fiber are all dyed with local wild plant species, such as ficus, indigo and hibiscus.

I am not fully aware of the eventual role of Malays in the introduction of silkworm in the past. From the research papers of Malagasy botanists, I gather that sericulture in that country is a long tradition developed from the cocoons of Bombyx mori, a domestic bred silk worm in the coastal areas and from varieties of Borocera, a common species of wild silkworms in the mangroves of the large forest areas. Indeed, Madagascar is the ranked first place amongst East Africa and the Third World in terms of surface area planted with mangroves. However, natural disasters and human degradations constitute real threats to the maintenance of this ecosystem. One of the aims of the festival is precisely to stimulate the awareness of both public authorities and the rural communities on the need to conserve and sustainably manage their mangrove ecosystems.

The First International Festival of Plants, Ecology and Colours is, in some way, a reminder of the First  UNESCO Symposium-Workshop on natural dyes which I organized in Hyderabad in November 2006 in cooperation with Crafts Council of India and of the subsequent encounters in Daegu, South Korea (2009), La Rochelle, France (2011) and Taipei, Taiwan (2014).

The difference is that, for once, the focus will be on the unknown and untapped natural resources of the Indian Ocean and Eastern Africa while welcoming experiences from other geographical regions in the development of natural dyes. Besides, greater attention will be given to the ecological scope of this sector and to the global move towards sustainable development through the creation, production, marketing and consumption of natural products made of renewable raw materials.

All the activities will take place in different venues in the capital city of Antananrivo, from 15 to 21 May 2017. Those who wish to discover more can participate in the post-festival guided tours in various forest areas of Madagascar, organized in cooperation with the Ministry of Environment. More information as well as Registration Form can be downloaded at: www.ridanet.org 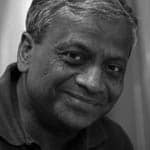 Indrasen Vencatachellum lives in Paris as an independent Consultant for Culture and Development projects. He is the Founder/Coordinator of the International Red for Crafts Development and the Secretary General of the NGO Culture of Origins. Besides the Festival Naturally in Madagascar, he is currently involved in the establishment of a ‘Museum of the Origins of Perfume’ in the Sultanate of Oman, in the Editorial Board of the Encyclopedia of Crafts in the Asia-Pacific Region (a World Crafts Council-APR Project) and in the preparation of a collective book A Cultural Economic Analysis of Craft by Erasmus University Rotterdam & University of Catalunia.  Facebook: indra.vencat