Works never seen before in this world 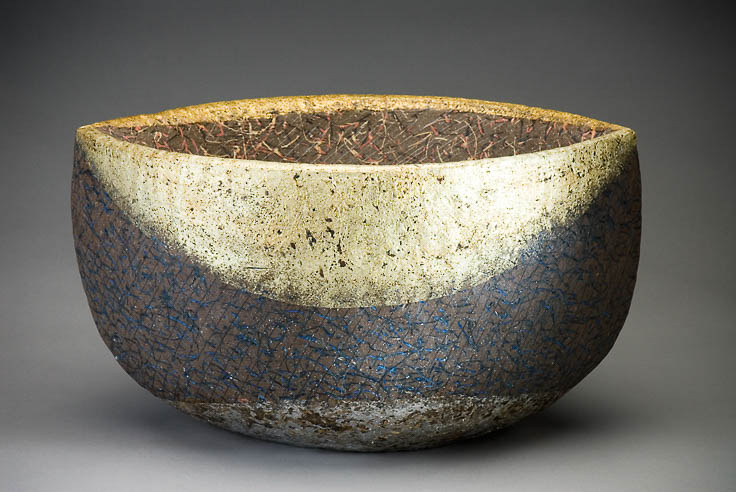 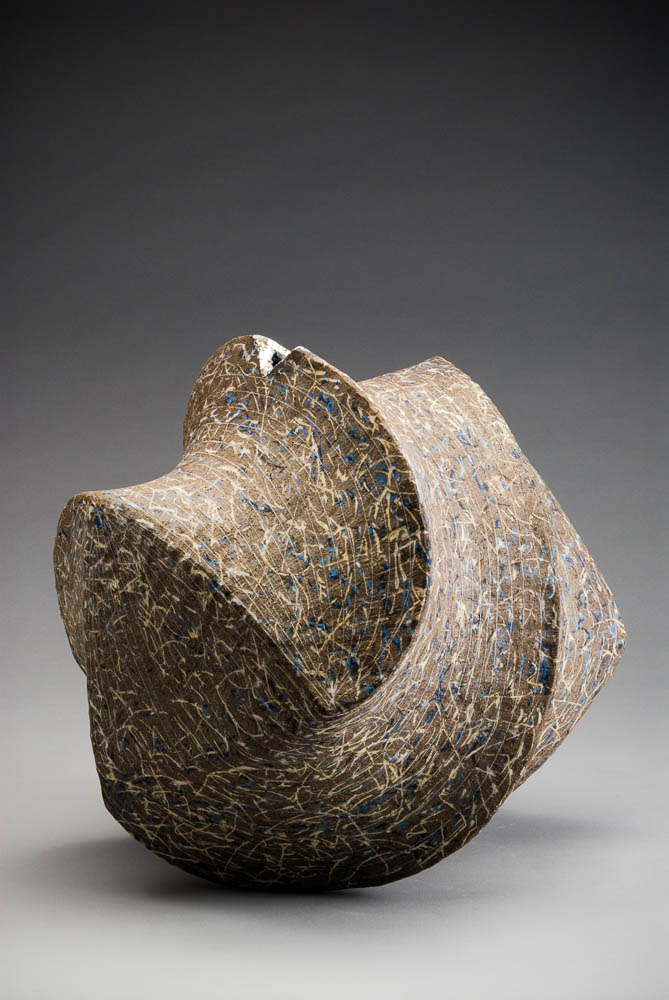 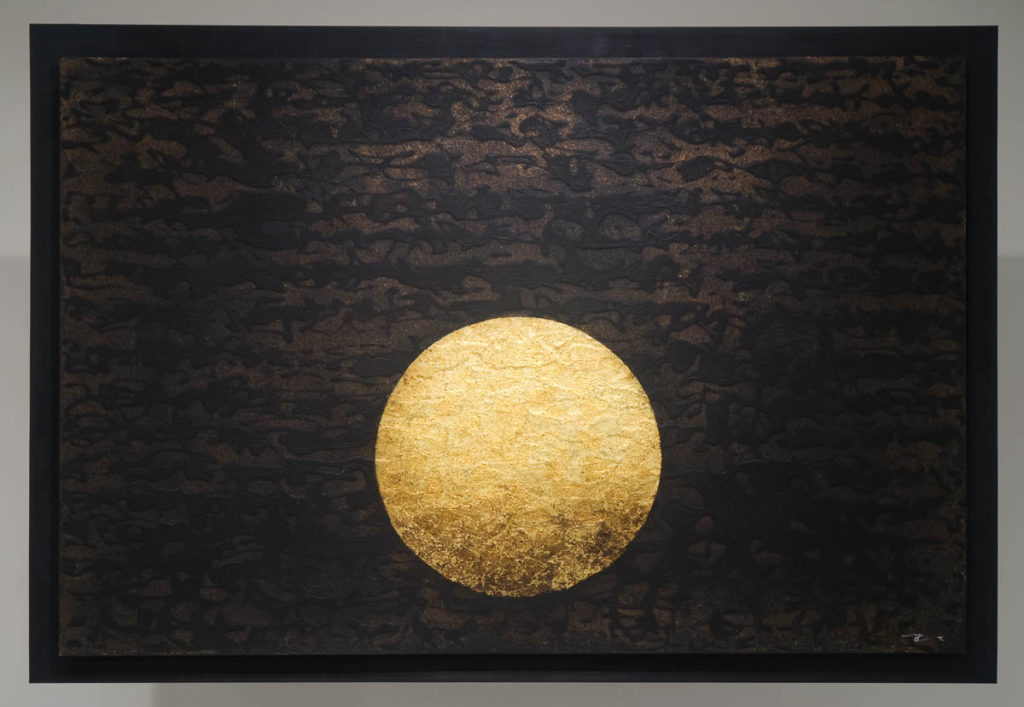 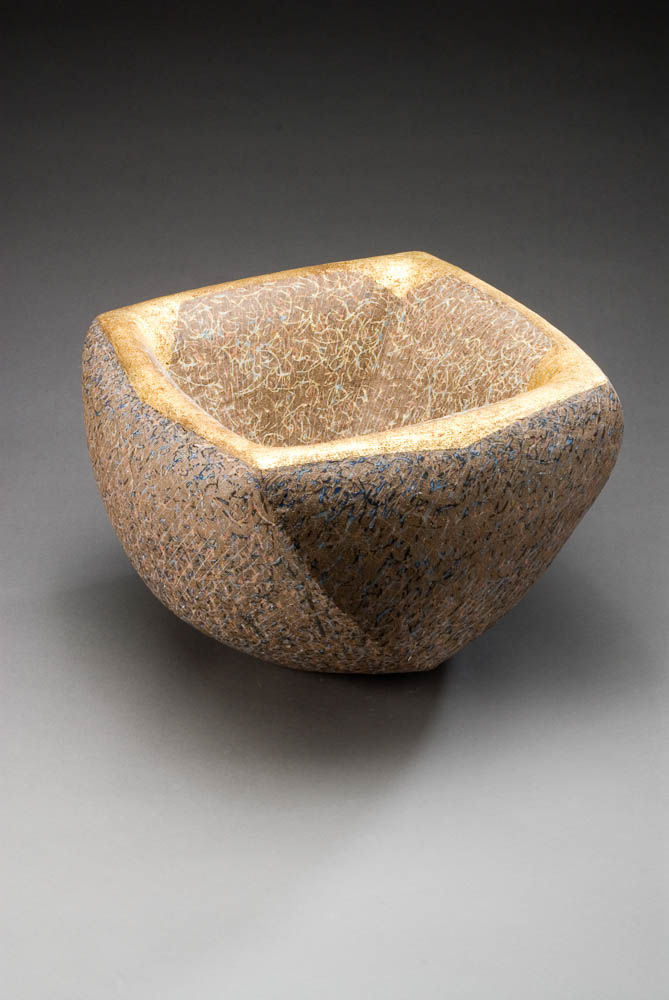 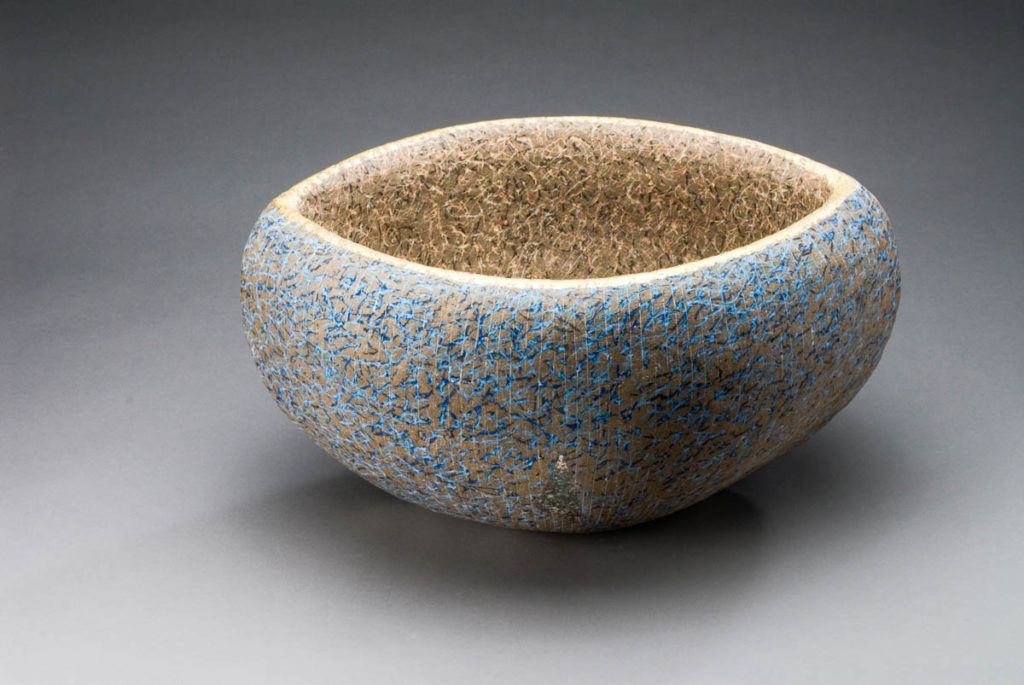 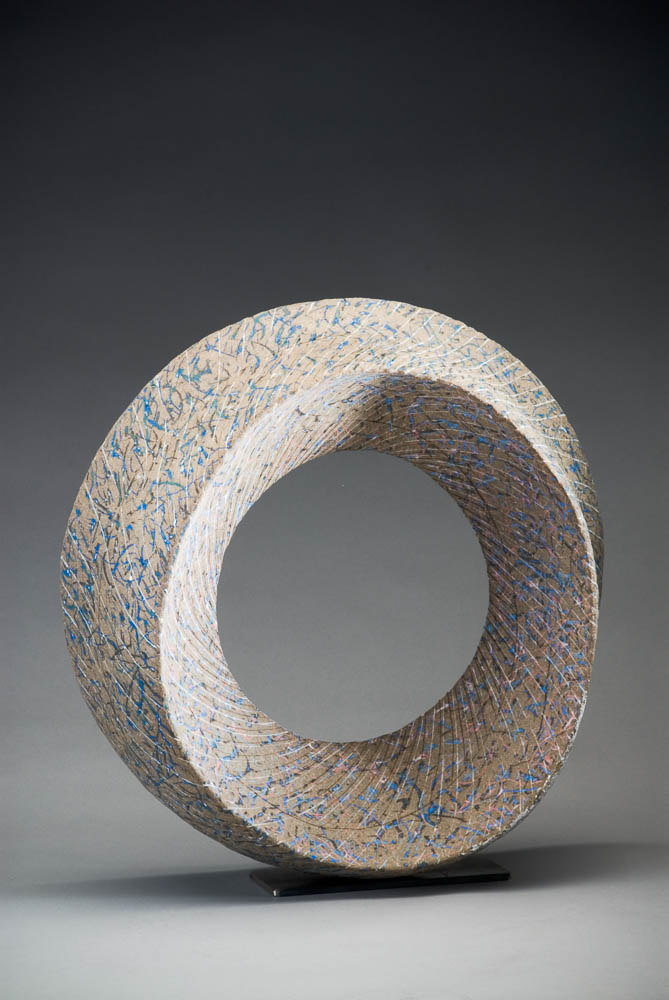 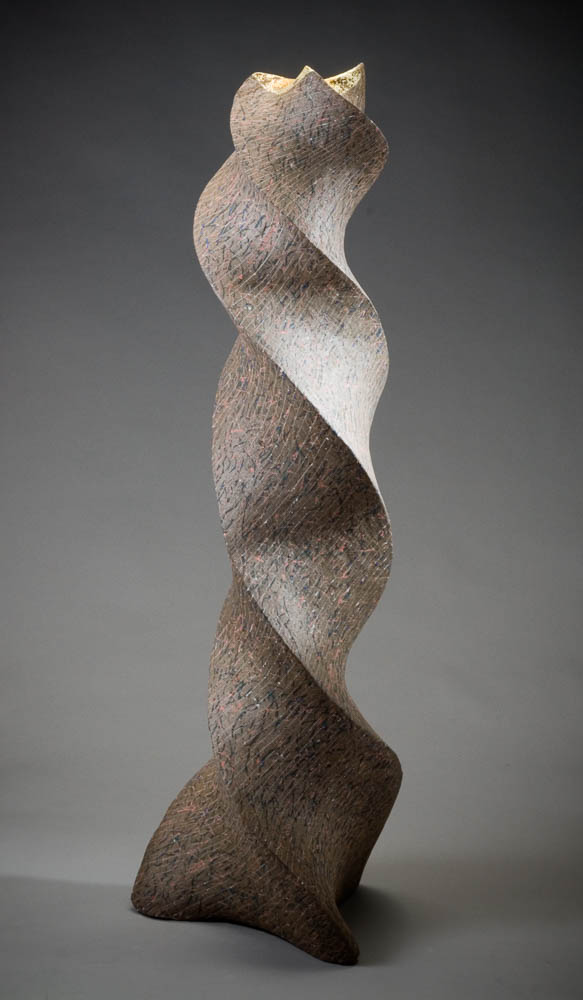 My background is full of contradictions and confusion.

I grow up on the fringe of Osaka city, which was expanding in the 1950s and ‘60 s. When I was a child I could see rice fields from our school’s classroom, and after I became an adult, on my journey back home, our little town had changed into suburbia, almost like a city. This rural /urban dichotomy was the first contradiction.

Later I started to commute to the Kyoto City University of the Arts from my suburban home. Osaka is a modern city and a heavily industrial one. We did have some important buildings such as Osaka castle, Shi Tennouji Temple, although most of the great Osaka city’s old buildings were burnt down as a result of American bombing during WWII.

On the contrary, Kyoto city itself had the appearance of old Japanese history. Kyoto was the Japanese capital for more than a thousand years it is full of temples and ancient buildings, a rich tapestry of art and history.

It was quite an experience for me as a young man to commute to the old city of Kyoto from the modern city of Osaka, almost every day for six years. I began to understand and appreciate how tradition is important to me.

I think we should preserve good traditional things, however we must also produce new creative things for now and the future. Another confusion or contradiction?

I like the words of Jirou Yoshihara, leader of the Gutai group, the first radical, post-war artistic group in Japan. It was founded in 1954 in response to the reactionary artistic context of the time. (This influential group was involved in large-scale multimedia environments, performances, and theatrical events and emphasizes the relationship between body and matter in pursuit of originality. The movement rejected traditional art styles in favour of performative immediacy.) Jirou commanded his members to “Make art works that we have never seen before in this world”.

This has become my mantra during my artistic practice over the last 50 years.

After graduating from Kyoto City University of Arts, I was very lucky to be offered a teaching job at the Caulfield Institute of Technology in Melbourne, Australia. I wanted to see as many as countries in the world before I settled down. I wanted to see “Things and places that I had never seen before.”

My recent ceramics objects are made by hand building, using coil building techniques, which must be one of the oldest ceramics techniques that the first human beings employed when they started to make objects from clay. I began making some of this kind of work when my first son was still small in the early 1980s.

My ceramics journey has seen a return to this technique, making larger works using colour inlay techniques. Firstly I started incising geometric lines to decorate the surface, creating a division of space by scratching the clay surface using metal nails. Then pigmented clay slip is brushed over the surface and scraped back, so that tiny fragments of colour are left behind like tattooing or scarification.

Then I was inspired to use Buddhist chant motifs on the surface. I began scratching the kanji for Buddhist doctrines on the leather hard clay surface, whilst listening to Buddhist chants in my workshop.

After many months of practice, I began moving towards a looser freer feeling for the surface treatment, depending upon my moods, in silence sometimes or listening to all sort of music like classics, popular song, opera etc.—not rap music though!

Also, my object forms were changing from rigid geometric shapes based on the circle, triangle and square to more twisted free-form objects, both distorted vertically and horizontally.

Honestly, how far I will keep changing, I don’t know! I am enjoying pushing the boundaries of different forms and scales of work. I am certain that I shall challenge making larger works in the future.

Once I expressed my work as:

I still feel the same after so many years of making ceramics!

I call my 2D works ceramic painting because there is a term called ceramic sculpture, so why not ceramic paintings? When I reflect on my paintings I realise that my favourite medium is fire. It creates an alchemical change in the surface. Also at the same time, I would like to have my own creative medium, which will become my own language.

I first burn Masonite board to make it black, using a big kiln burner. This process is like the ceremony of purification. Then I apply material—clay or metal leaf—on the surface, and fire it again to change the surface until I get a good result.

Strange methods indeed, but I have invented my own techniques; no one has ever done this before. Indeed I have developed my own language!

We human being communicate through language, however, there are thousands of different languages in this world yet it is still difficult to communicate with each other. We can communicate much easier through art works, music, drama, dance, performance and the visual arts.

I am fascinated by human’s irregularities, our contradictory nature, and duality.

The exhibition Gaman: Mitsuo Shoji is on exhibition at Orange Regional Gallery from 7 Dec to 27 Jan 2019 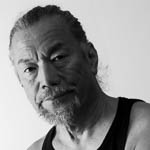 Mitsuo Shoji studied at the Kyoto City Bijutsu Daigaku, Japan from 1967, completing a Bachelor of Arts in 1969 and a Master of Fine Arts in 1973. He then took up positions at the Caulfield Institute of Technology from 1973-1974, East Sydney Technical College in 1975 and California State University, San Jose, in 1977. Returning to Australia in 1978, he worked as an Associate Professpr at Sydney College of the Arts, University of Sydney, until his retirement in 2007. He has now become an honorary senior lecturer with SCA and works fulltime in his own studio. His training with the avant-garde Sodeisha group had a strong influence on his style, which is highly experimental. He signs his works with his initials and the year, either painted or incised.

Editorial
Habitat: Terracotta homes for hard-working bees
My father was an elephant: Clay dreams in Nigeria
Kougie now - Craft experience at Hotel Kanra Kyoto
From Samarkand to Kütahya: A Silk Road of shared skills
What in flame-ation!
Dancing with stars: From light to dark from dark to light
Take a chance on art