The case for wood

Guy Keulemans advocates for the use of timber, particularly when processed by new technologies that preserve the structural integrity of the wood.

I’d like to talk about wood. It’s relevant to the topic of Java, and to Indonesia, but perhaps not in the way you might expect. I’m not going to discuss regional craft,  Indonesian furniture, carving techniques, nor indigenous or colonial traditions. I’m just going to talk about wood and why need more of it, more growing of it, more use of it and more reuse of it.  I want you to know that wood is an amazing material that, however ancient it may be, it can change the future.

Wood is an organic, structural material found in trees comprised of cellulose, strong in tension, and lignin, strong in compression. It was the evolution of lignin that enabled plants to grow tall, eventually becoming trees. Before that, plants were floppy. According to one theory, the evolution of lignin was ecologically “problematic”. It took bacteria and fungi 60 million years to catchup up and evolve their own capacities to decompose it properly. Until then, huge tree-like plants grew and fell all across the planet, but only incompletely decaying. While this simplistic account is, of course, more complex, you can nonetheless imagine the implication: 60 million years worth of trees covering the earth, piled up in kilometres deep over land and swamp. Gradually flattened into rock over the following 300 million years, they became the sedimentary layer known as coal.

Artist’s engraving of a carboniferous forest around 300 millions years ago. From The Universe by FA Pouchet (London, 1874)

The geological compression of coal rock is a form of entropy, a degradation that makes its embodied energy less structured and easier to unleash. But coal is still essentially wood, and for those that wonder about their differences, consider that charcoal can also smelt iron, and did so historically. It’s incorrect to claim that coal, in the form of coke, will always be needed to make steel. The development of coke-free iron ore smelting is of great interest and importance for sustainability. There are different possibilities, but perhaps the most radical to imagine is that in a fully developed forest-economy, a forest-world, in which every human activity is intimately connected with wood, without use of fossil fuels, we could still make steel. We could even make synthetic plastics from the oily byproducts of charcoal production.

Trees, as complex systems, have low entropy, or disorder, and high anisotropy, being variation and complexity in structure. The growth of trees, as a natural and sublime process of nature, demonstrates negentropy: the emergence of structure, order and function.

This brings me to a critical perspective for understanding the value of wood. The wood we harvest, unlike coal, is mostly grown over the past few decades. It is a material that captures the sun’s energy in the present, the sun of the now. This means even if we burn wood—and I’m not saying we should, but if we do—then the carbon released was captured recently, not millions of years ago, and doesn’t substantially add to the greenhouse effect. When you then consider the past and potential future uses of wood, uses that are still emerging, its easy to see how a renewed focus on wood technology and industry can help save the planet, especially if it can replace those conventional materials of building such as concrete, steel and plastic that have entropic form and immense carbon costs—which it can.

Forté, designed and built by Lendlease in 2012 in Melbourne. It was the tallest ‘glu-lam’ or laminated timber building in the world when completed, increasing international interest in wooden skyscrapers. 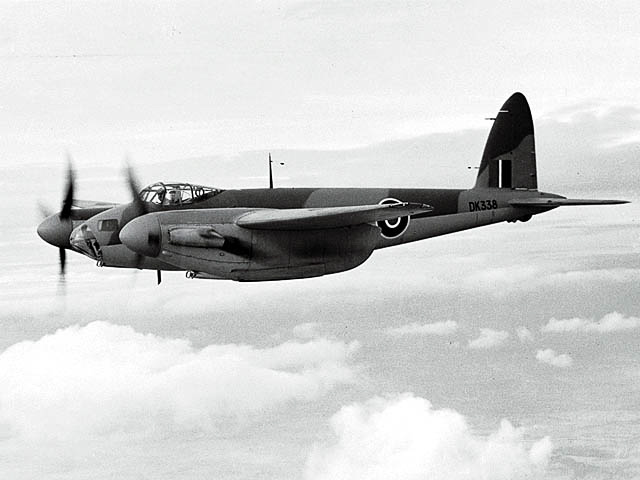 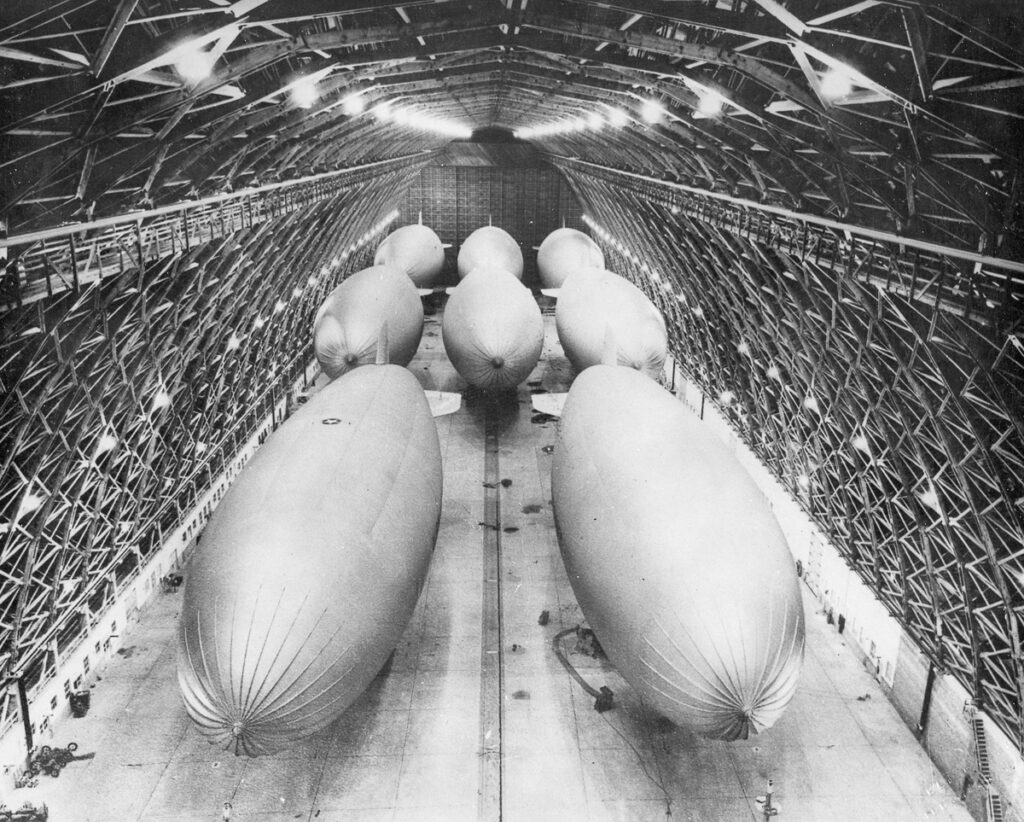 Eight K-class airships of Squadron ZP-33 inside Tillamook hangar. Built in 1943, Tillamook is the largest free-standing, clear-span wooden structure in the world.

As a biological grown material, wood is incredibly complex, more nuanced than metals and more sophisticated than petrochemical plastics. We can’t synthetically recreate it. Its complexity evidences its entropic potential for downgrading into lower forms: sawn timber, engineered composites, chipboard, sawdust, pulp, paper, or charcoal, and ultimately feedstock for rebuilding soil. The importance of this last aspect, the role of decaying wood in maintaining arable soils, should not be underestimated. 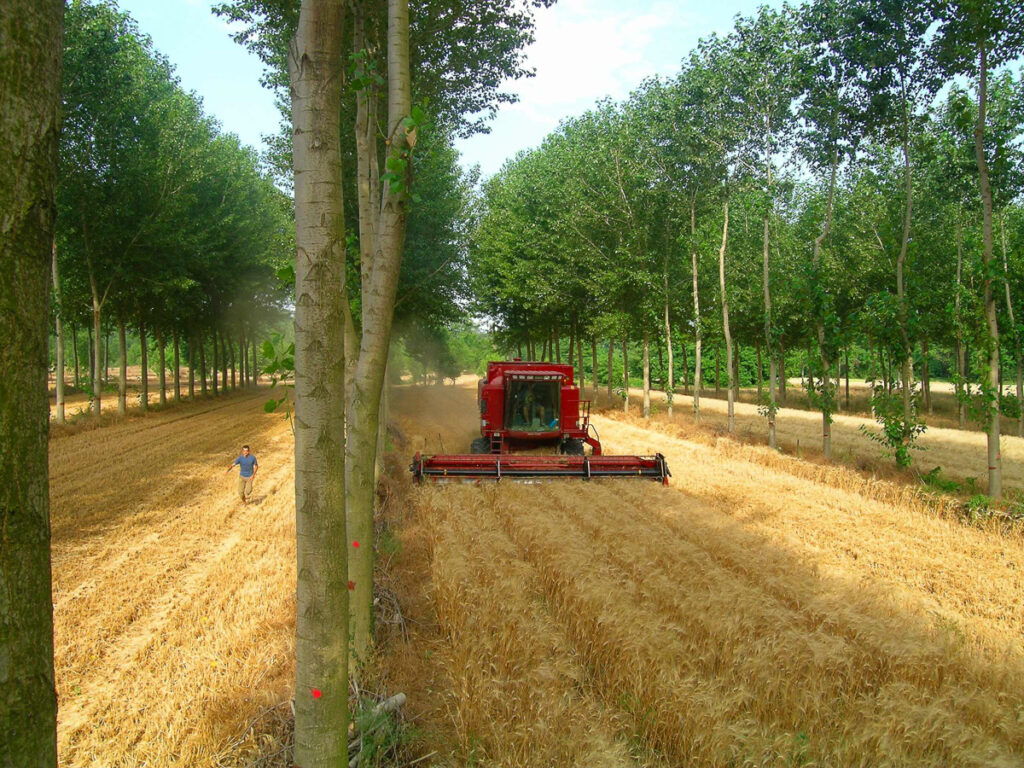 An agroforestry system (interplanting poplar trees and wheat) in southern France. The system produces more grain and wood by hectare than if the two crops were cultivated separately. 2015, Christian Dupraz.

We haven’t even yet begun to fully explore the technological potential of wood. We haven’t fully explored the ecology of wood in design. And while agroforestry, the use of trees on farms, is resurgent around the world, we have only just begun the work of designing forests.

Imagine plantations of genetically-engineered hardwoods, soaring like Californian redwoods, grown and harvested on 200+ year cycles. Such long term planning may sound implausible in the age of technological accelerationism, not to mention electoral volatility. But it could go a long way to start building resilience: a stable, low-energy society that foregoes non-renewable resources, resists climate change and natural disasters.

In Australia, both old and new forests can be designed to reduce the risk of fire. 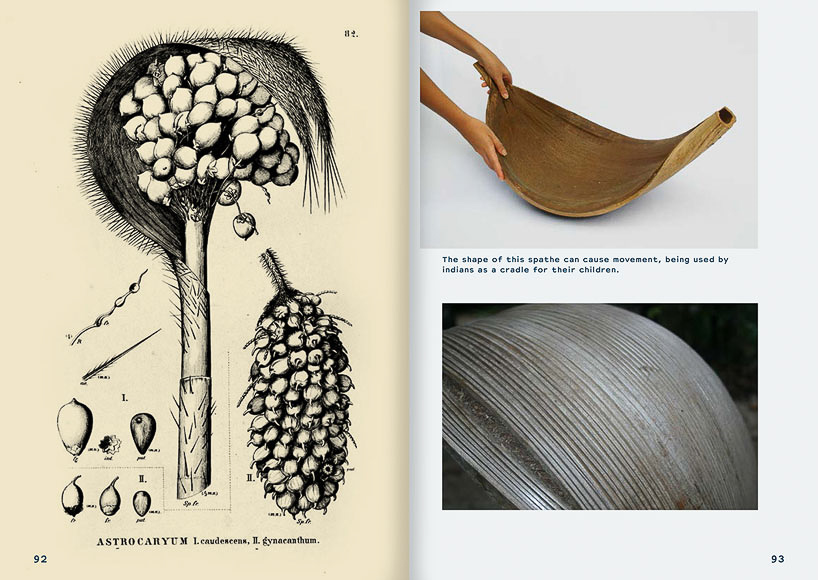 One page from Objects of the Forest by Andrea Bandoni, 2012. This book details the huge number of forest materials and products found in the Amazon rainforest.

The great potential for Indonesia, as a country with tropical, fast-growing plants and large areas of primary rainforest, is to protect what they have left and expand it with designed forests. Old-growth forests are traditional sources of many materials and products for indigenous cultures. Expanding them through design could be their pembaharu, their innovation: forest-farms, using biodiverse trees and grasses to produce food, create jobs and provide high-quality wood in carefully managed cycles. But currently, the largest timber industry operator in the region, Asian Pulp & Paper, founded in Jakarta and operating all over Asia, has a strip and run business model, gaining access to natural forests and harvesting them before environmental watchdog groups respond and protest.  Despite proclamations to stop deforestation and achieve carbon neutrality, they have a history of running shell companies that make back-door deals to access protected rainforest and harvest rare tropical hardwoods.

It’s not needed to understand the problem of Asian Pulp and Paper through their history though. The problem is indicated in their name. Inside the body of trees is a great deal of structural complexity. Powered by the sun and programmed by eons of evolution, trees develop unique material properties that allow them to grow to the sky, span vast distances and resist storms, lightning, heat and cold. These are properties that can be exploited for the design of skyscrapers, bridges, and all sorts of products—even aircraft. It is essential to maintain as much of this structural information as possible. Long raw sawn planks are better than engineered timbers and engineered timbers are better than chopped or pulped fibres. By better, I mean capable of use and reuse, capacitating first, second and third lives, and more, through design. 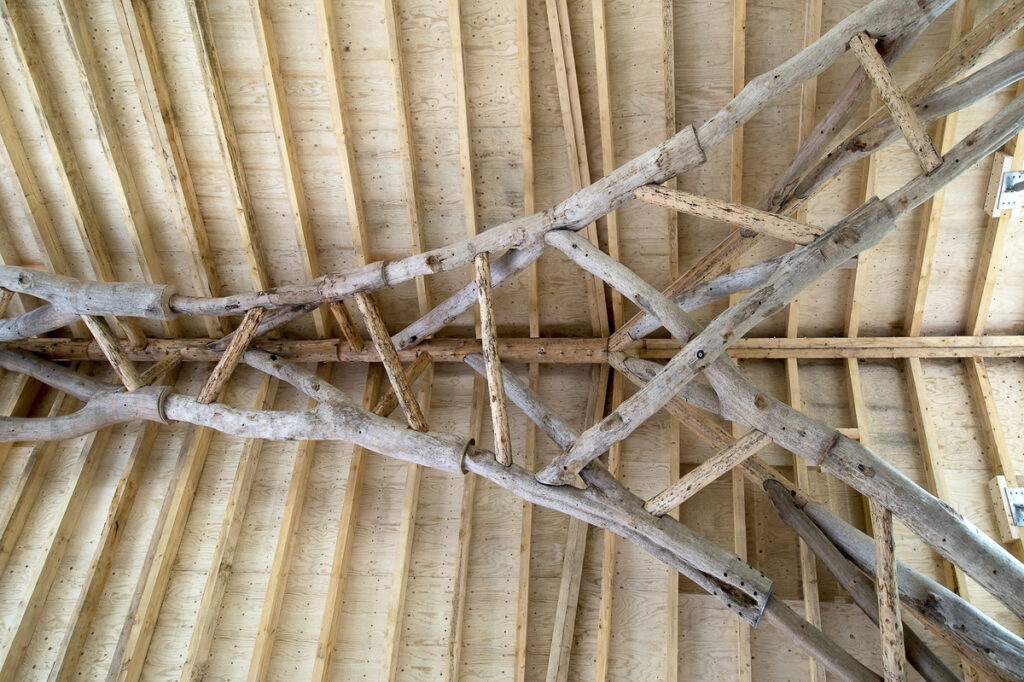 Centuries ago, traditional wooden shipbuilders used to scour forests for particular tree formations—tree forks and other branch configurations—that could serve as ship components with as little processing as possible. In 2015, the Architectural Association in the UK adapted this approach using new technologies of 3D laser scanning, algorithmic design and robotic milling to build a barn with minimal processing of timber. This approach preserves a great deal of the wood’s structural integrity. Theoretically, it reduces energy expense in fabrication, conserves embodied energy and capacitates future reuses. It is a principle in action in the work of my favourite designers. For example, Liam Mugavin, whose handmade, adaptive reuse of reclaimed timber applies highly restrained, selective cuts to preserve the form of the wood’s former life. 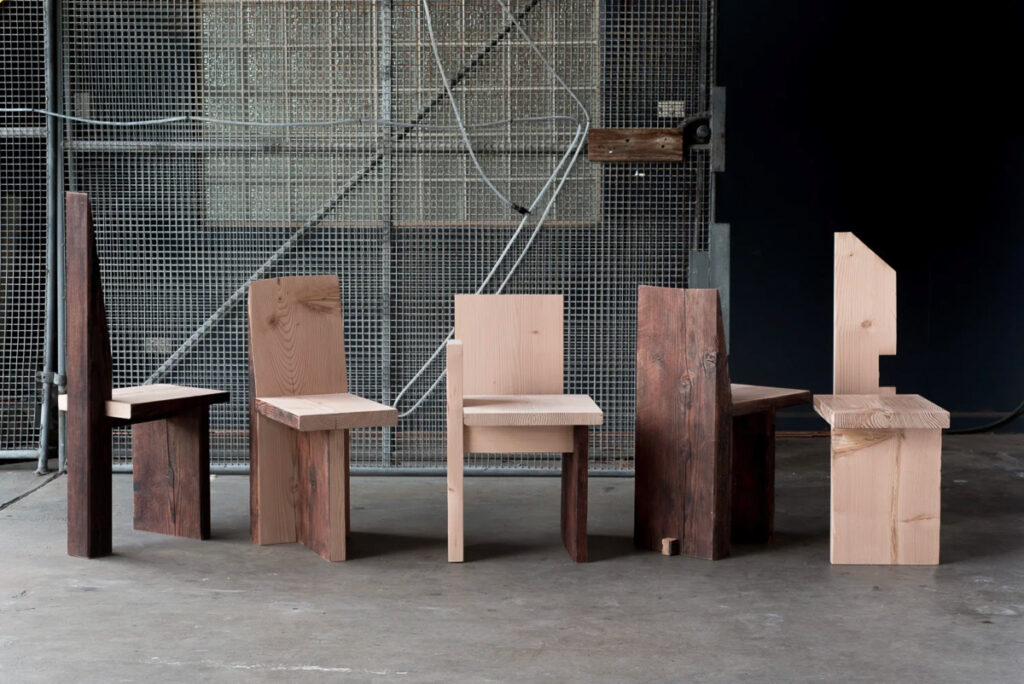 It’s a principle that distinguishes repair and reuse from other circular economy processes like recycling. Recycling, such as in the examples of recycling paper or plastic, relies on destructive shredding processes that shorten material fibres to aggregate and reprocess—a cycle that produces weaker and weaker structures. If one of the world’s biggest timber companies has “pulp” or “paper” in their name, they’re doing it wrong.

I propose that the solution to build stable cultures of the future is to nurture higher and more sophisticated, negentropic forms of materials. Preserving structural complexity in place can reduce energy costs and expand the possibilities for downstream transformations. This is the principle for why we should maintain and repair, and it’s why we should grow more trees.

In the converse situation, high entropy, indiscriminate masses of energy has many names and forms: coal, natural gas, cement, plastic, paper pulp, grey goo. These are products of the Industrial Revolution. Their popularity still defines our culture even after we have left the twentieth century. They burn and explode impressively, but place nations and societies at risk of destruction. The twenty-first century, and the future beyond, belongs to wood. 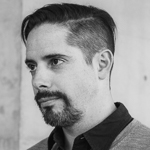 Guy Keulemans is a Sydney-based designer and researcher working at UNSW Sydney. His current research concerns transformative forms of repair and reuse in collaboration with the Australian Design Centre, Design Tasmania and JamFactory, funded by the Australian Research Council. @guykeulemans