Jesse Adams Stein: Do we still need to make things? 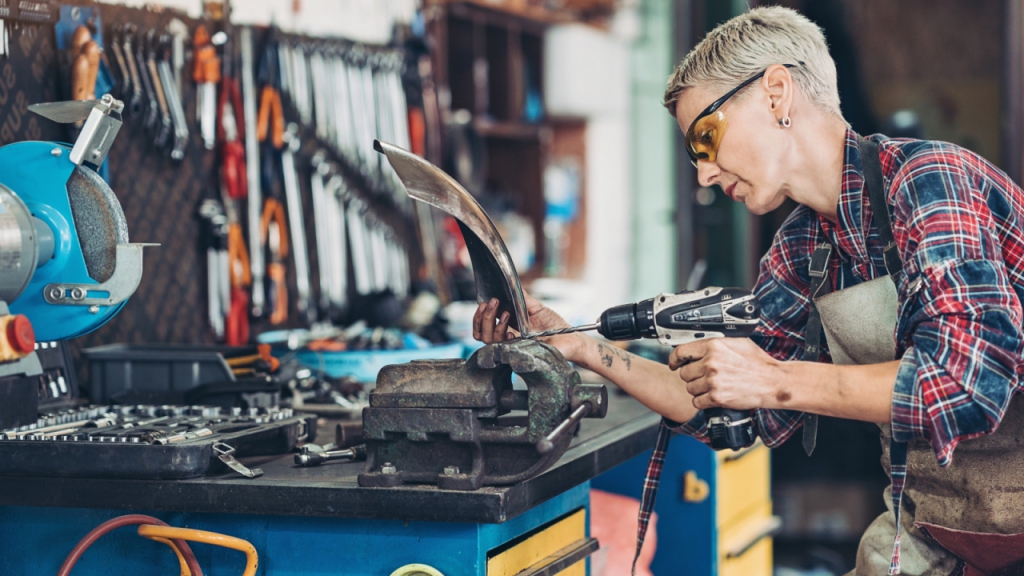 We interview Jesse Adams Stein about what she learned in writing Industrial Craft in Australia and the risks in not being able to make things anymore.

Her book is an important and empathetic study of patternmaking as an industrial craft. We discuss some of the critical points that she makes in this book, beginning with the importance of the toolbox in the development of a patternmaker and the role of gender in not only who becomes a patternmaker but also how it is viewed as a manual skill.

In our interview, Jesse elaborates on some key quotes from her book.

The first is about the place of “Lost Trades: “I was examining the ‘last gasp’ of a trade that is about to disappear, soon to be relegated to the category of an entertainment stall at a ‘Lost Trades’ fair.”

“…my concern with a trade like engineering pattern making is that to consider it a ‘lost trade’ ignores the fact that it’s actually still a very functional and useful trade in industry, albeit a small one, but it’s still a necessary one. For example, foundry employers are still seeking trained patternmakers, because of the way in which their knowledge actually really helps production.”

I would still argue for the value of “lost trades” as maintaining a diversity of life modalities whose value may be appreciated best with time. The workshops offered by the Centre for Rare Arts and Forgotten Trades show how these skills can be given new uses today.

The second is the importance to national sovereignty in being able to make things: “What is at stake is a wider problem for countries such as Australia: if we lose the capacity to make things, there is a sovereign risk of a fundamental lack of national self-sufficiency.” For Jesse, climate change increases this risk:

“We are a country that is more likely to face climate disasters than perhaps other places. We’ve seen that already. So actually, having citizens who have manual skills at the ready for repair and disaster recovery may in fact, be very necessary for a kind of everyday survival basis”

The third is a thought-provoking claim that we become more “superficial” if we don’t know how to make things: “Without industrial craft, we would be far less capable and more superficial as human beings attempting to survive in this fragile world.” This evokes moral concerns about consumerism as a kind of passivity that is not actively engaged in the world. Jesse adds the perspective of the repair movement and the issue of sustainability.

“I do think that not knowing how things work does make us a bit superficial, not knowing how to fix things, we become reliant on others, and we throw things away more easily. And I don’t think it’s a great way to be. Nor is it sustainable.”

We finished with a discussion of the very important All Hands on Deck conference scheduled for 2023.

Reshaping Australian Manufacturing / Industrial Craft in Australia
Advanced manufacturing technologies and design-led innovation have been heralded as a life-raft for Australian manufacturing. While this offers opportunities in professional fields such as industri… 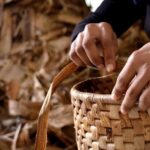 Ezra Shales: The Shape of Craft
In the seventh Reinventing the Wheel talk, Ezra Shales considers how we should value craft found in everyday work and life.