Mid-Autumn Festival: A time to make many blessings under the same moon 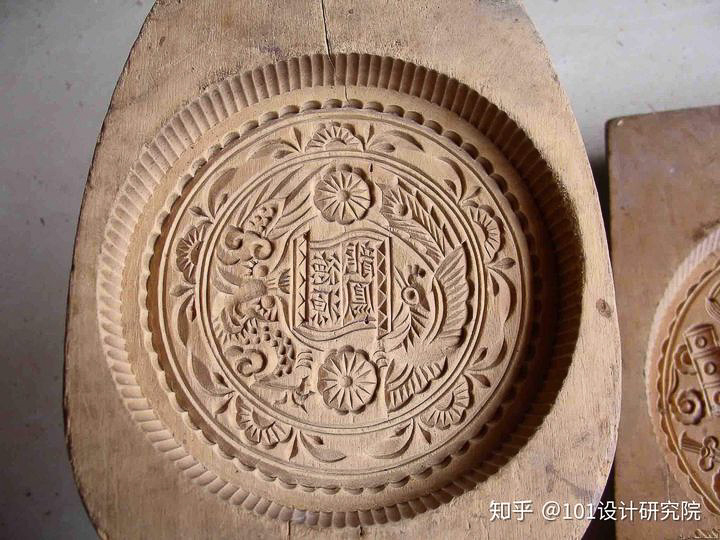 Wishing a long life to share the graceful moonlight, though thousands of miles apart. 但愿人长久，千里共婵娟

The Mid-Autumn Festival is celebrated throughout the world: Zhōngqiū Jié 中秋节 (China), Chuseok 추석 (Korea), Tsukimi 月見 (Japan), Tết Trung Thu (Vietnam), Bon Om Touk (Cambodia) and Moon Festival (USA). As a harvest festival, it is a time for family and friends to come together around the full moon as a symbol of fertility.

In the Chinese festival,  Zhōngqiū Jié is associated with two distinct crafts. 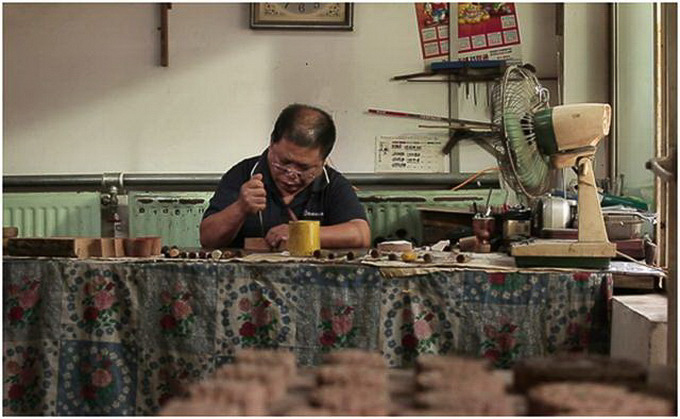 Mooncake mould is a handicraft with many shapes, most of them are round and square which are based on rich and unique patterns.

The mooncake is the symbol of the Mid-Autumn Festival. The significant meaning of mooncakes is not only about the reunion but also an attachment to the land of China.

There are many craft masters who are engaged in moon cake mould carving. They maintain the current development of traditional art under the assembly line. They have made a significant contribution to the innovation of mooncake patterns.

The round hand fan 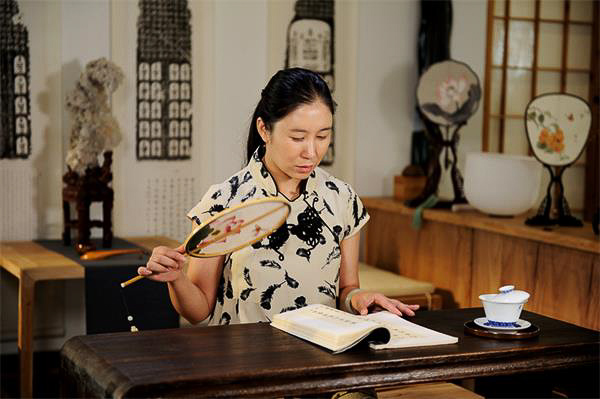 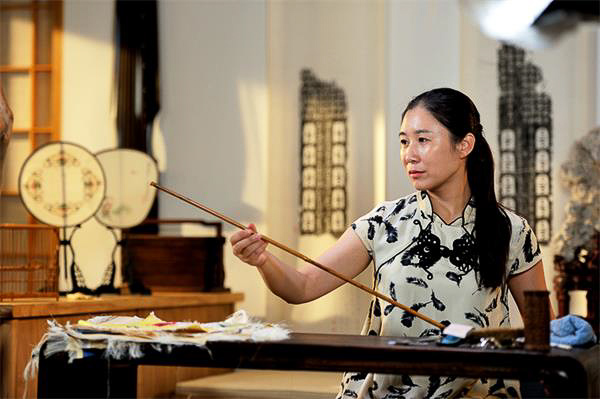 The round hand fan has been incorporated into the traditional Chinese auspicious meaning since its birth. The earliest hand fans were all around, which symbolized the meaning of reunion and happiness.

Thanks to Peixuan Liu for compiling this story. 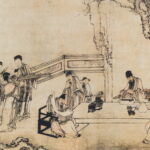 Peach garden: Stories from the Chinese world
✿ China shows itself today to be technologically and economically advanced. Yet at the same time, there is growing interest in its craft traditions, as reflected in our Ancient Now issue. As you browse through the stories below, you might want to ask why the Chinese are seeking to revive their heritage from previous dynasties. Is it to find an alternative to the otherwise homogenous world of technology? Does the Confucian ideal of respect for ancestors persist in modern China? Is there something about the China revives its crafts that can inspire those in other cultures? ✿