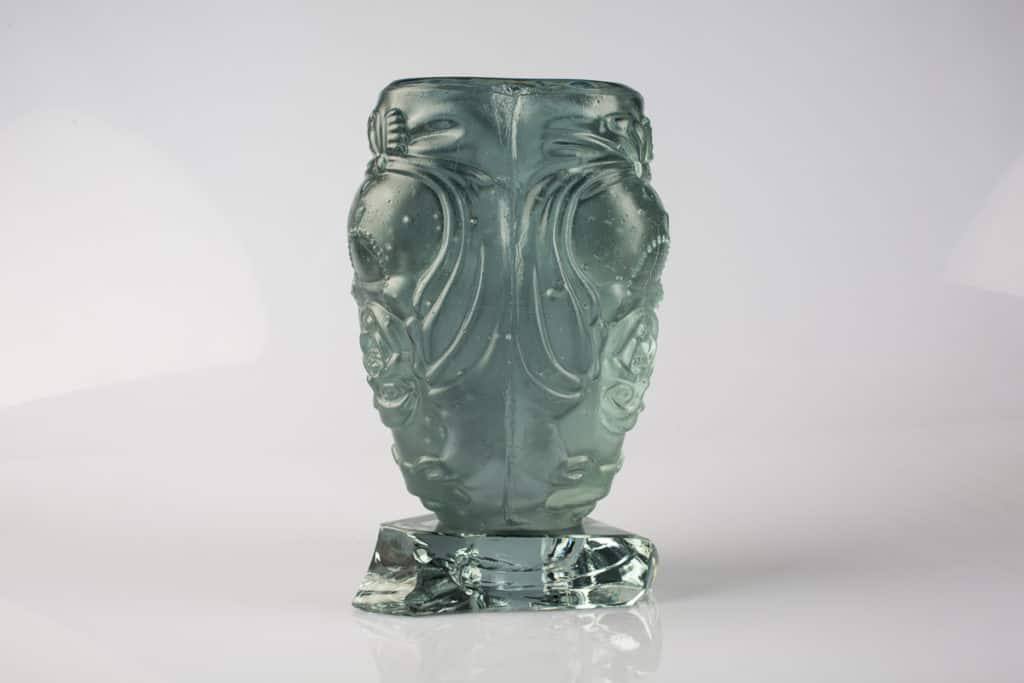 “He remembers those vanished years. As though looking through a dusty window pane, The past is something he could see, but not touch. And everything he sees is blurred and indistinct.” Wong Kar-wai, In the Mood for Love, 2000

In the elegiac finale of Wong Kar-wai’s 2000 film In the Mood for Love, melancholic writer Chow Mo-wan (Tony Leung) is seen whispering into a tiny nook in the ruined facade of Angkor Wat. We can’t hear what he is saying; his words are secret, hushed by the sacred Khmer temple that looms over him. But we intimately know Mo-wan’s story, and his elaborately concealed affair with a neighbour’s wife in 1960s Hong Kong, now over. At the end of the film, the nook is seen sprouting vegetation like a nest. “That era has passed,” we are told. “Nothing that belonged to it exists any more.” End of story? For the artist NOT, such gestures of remembrance and reparation are just the beginnings of his contemporary practice that seeks to nurture new understandings of our shared stories and histories.

His artworks assemble like remnants from a ruin, but they don’t look back. As with Mo-wan’s whispered words, NOT’s aesthetic offerings are alive with the memory of things—soon to be lost or stolen or transfigured by time. Worn and weathered as if by a catastrophe unknown, ceramic fragments of bottle and bamboo become pieces in a picture puzzle. Recast and retraced, these elements sometimes rise into sculptural scaffolds, suggesting the building of an uncertain future, or find shape in a still life resonant with story or song. What will grow or nest in these ruined nooks?

Like Wong Kar-wai’s lovelorn protagonist, NOT is drawn to the debris of the past. In his 2001 book In Ruins, art historian Christopher Woodward writes how such an attraction is not necessarily nostalgic but essentially artistic: “When we contemplate ruins, we contemplate our own future.”

Living in Sydney, a city which shrugs off its history with startling insouciance, NOT seeks ruins in the smallest of things—a bounty of bonsai pots rescued from a development site, shards of discarded TV screens clouded by the ghosts of programs past—and reflects on the future. For the artist, the past is not a foreign country (as L. P. Hartley so famously wrote), where they do things differently there. That moment is now.

In 2013, the artist NOT began his current project of returning a mass-produced image of the Buddha for popular consumption to the realm of the particular and the handmade, beginning in the ceramic medium at a time when “wonky pots” were considered “the new video”. With TV screen Buddha: Ode to Nam June Paik (2017), the artist continues the handmade process through the medium of solid hot-formed, cold-worked glass from recycled TV screens in a unique artwork created at Canberra Glassworks. Referencing Nam June Paik’s TV Buddha series and, in particular, the father of video art’s Standing Buddha with Outstretched Hand (2005), NOT deliberately inverts his three-sided Buddha, perched on its polished shard of TV screen, and asks us to pause and internalise the perpetual self-reflexivity of the moving image, reducing an endlessly perpetuating subject to the singularity of the object. Here the medium becomes the message, transmitting eternity through the swirls of tiny light-refracting bubbles of glass.

This is an extract of Song Dynasty written by Michael Fitzgerald, editor of Art Monthly.

不 NOT is a self-taught artist working primarily in ceramic and glass. As a member of claypool and with training at Gymea TAFE, the artist’s ceramic installations were first publicly shown at Hazelhurst Regional Gallery in the group exhibition Glazed & Confused(2014–15), and, most recently, with Kronenberg Mais Wright in Sydney. In late 2016, NOT began working with Canberra Glassworks to produce a new series of installations made from hand-etched lead crystal and recycled TV screens, including Song dynasty and TV screen Buddha, which, In 2017, was shortlisted for the Woollahra Small Sculpture Prize. Mid-2018 saw the artist’s solo presentation of Song dynasty at Kronenberg Mais Wright, and the group show Confluence at Canberra Glassworks. In September 2018, NOT’s The China syndrome was a finalist in the 2018 Hindmarsh Prize, with the work exhibited at the prestigious Toyama Glass Museum in Japan. In May 2019, the artist’s mixed-media installation Reliqui was included in the Australian Ceramics Triennale exhibition Manifestcurated by Damon Moon in Hobart. Most recently, NOT’s work was collected by Shepparton Art Museum, where it is currently on display.