He stood up! ✿ Winds of change at the Ancient Now symposium 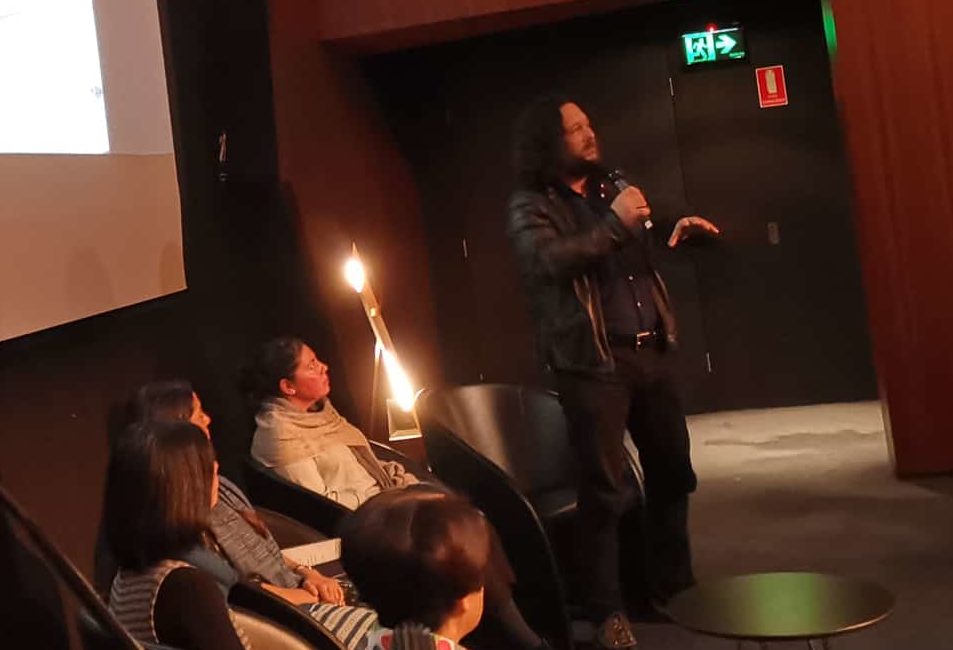 He stood up. The very last of ten speakers rose from his comfortable black chair and proclaimed “This is a big story!”. Tyson Yunkaporta, of the Apalech clan in northern Queensland, thanked the other speakers for sharing their sacred stories about mythical creatures. He then proceeded to draw a spiral in mid-air representing the cycle of ancestors around which the Rainbow Serpent makes its journey. It crystalised an intense afternoon into a unique and powerful symbol for us to share in that time and place.

The Ancient Now symposium was a coming together of artists and thinkers with an interest in engaging with Chinese creative culture today. In the first panel, we heard from artists working in China, including Robin Best who lives in the Porcelain Capital of Jingdezhen, Phillip Faulks who has been invited many times to China to show his work with paper cuts, Yiwei Wu who established a residency program in Shanghai featuring jewellery artists like Vicki Mason and Wilson Chun Wai Yeung producing new generation curatorial exchanges. It was noteworthy how interconnected artistic practice is. By contrast with the Western studio model, artists in China seem to be working together not only in the production of work but also its presentation, where branding can play an important creative role.

Tammy Wong Hulbert describing the need to defend dragons to her son.

Having heard about the expanding pathways to China, the second panel considered an example of the kind of cultural dialogues that might occur along the way. The venerable Mae Anna Pang instructed us about the way of the dragon, following her many major exhibitions on the subject at the NGV. Third-generation Australian Tammy Wong Hulbert described how the Melbourne dragon ceremony brings her family together every year to acknowledge their heritage. On the side, she mentioned how she has to counter the image of the dragon as an evil creature that reaches her son on popular media. Mitraja Bais presented the surreal world of the Naga snake god in Hindu culture. Her key point was that Indian culture deals with dangerous creatures by worshipping rather than killing them. Yunuen Perez spoke about European attempts to destroy the Aztec feathered serpent god Quetzalcoatl. And Tyson Yunkaporta then related the Rainbow Serpent to our understanding of physics and time, contrasting the Aboriginal interconnected world view with the Western dualities of man and nature, present and past. 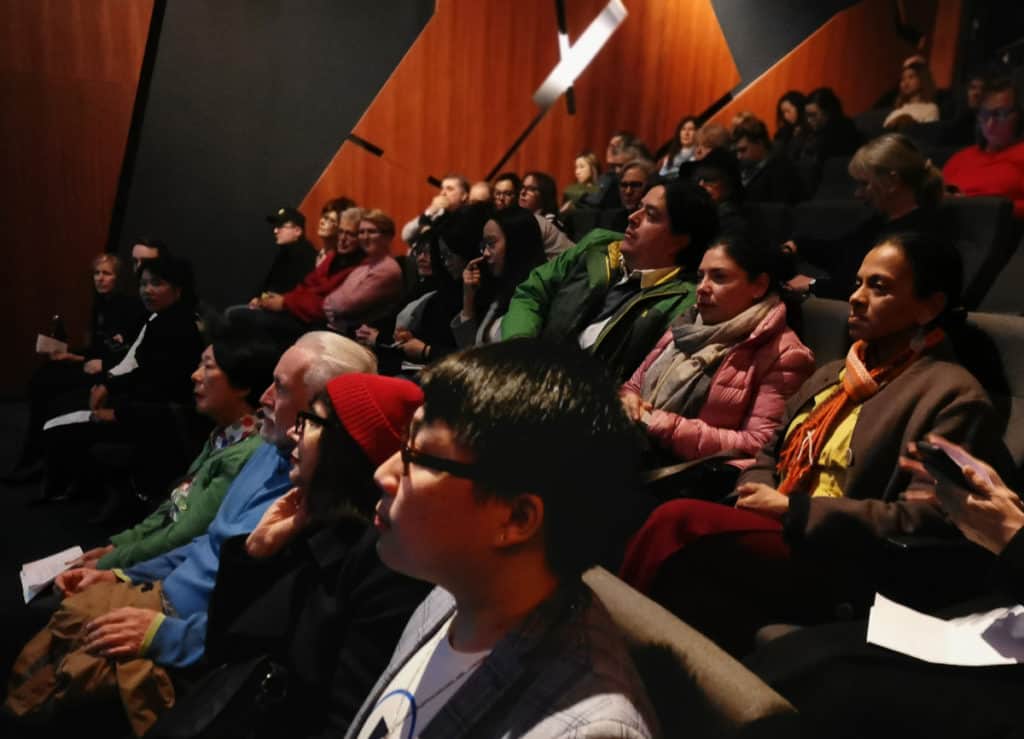 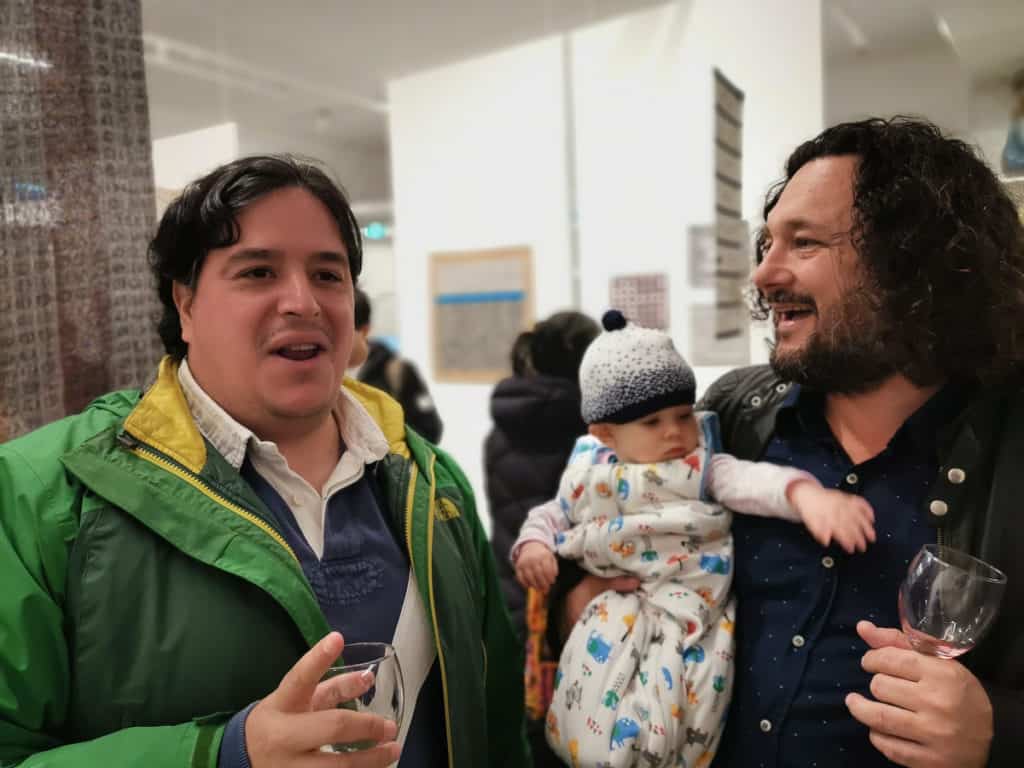 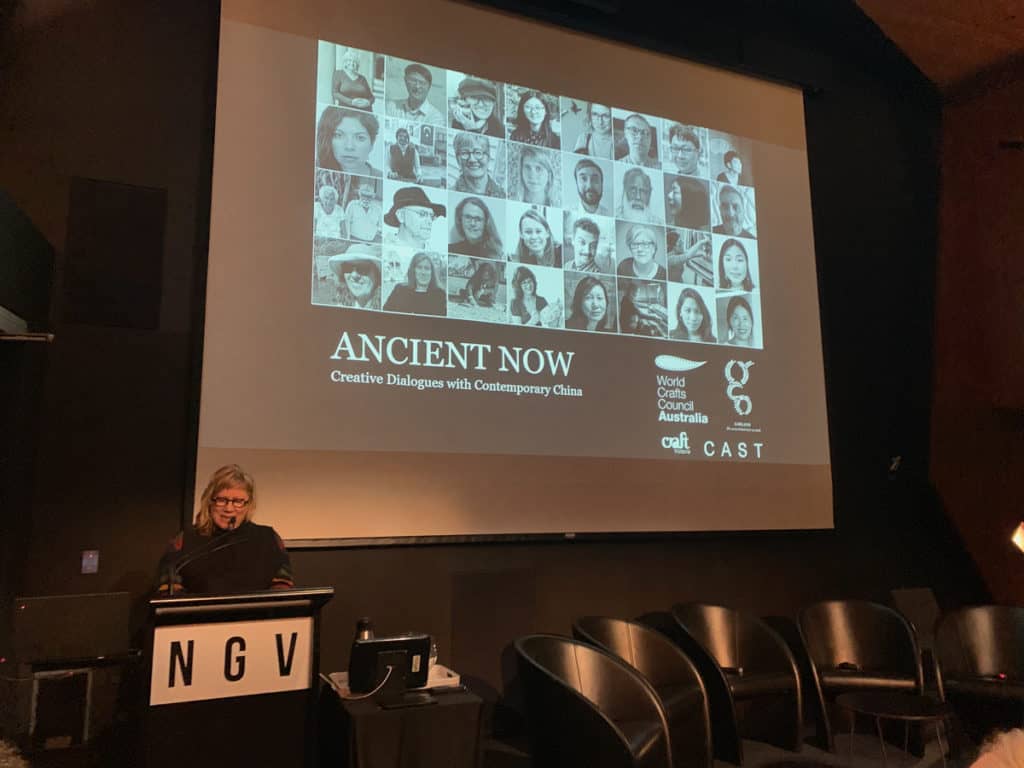 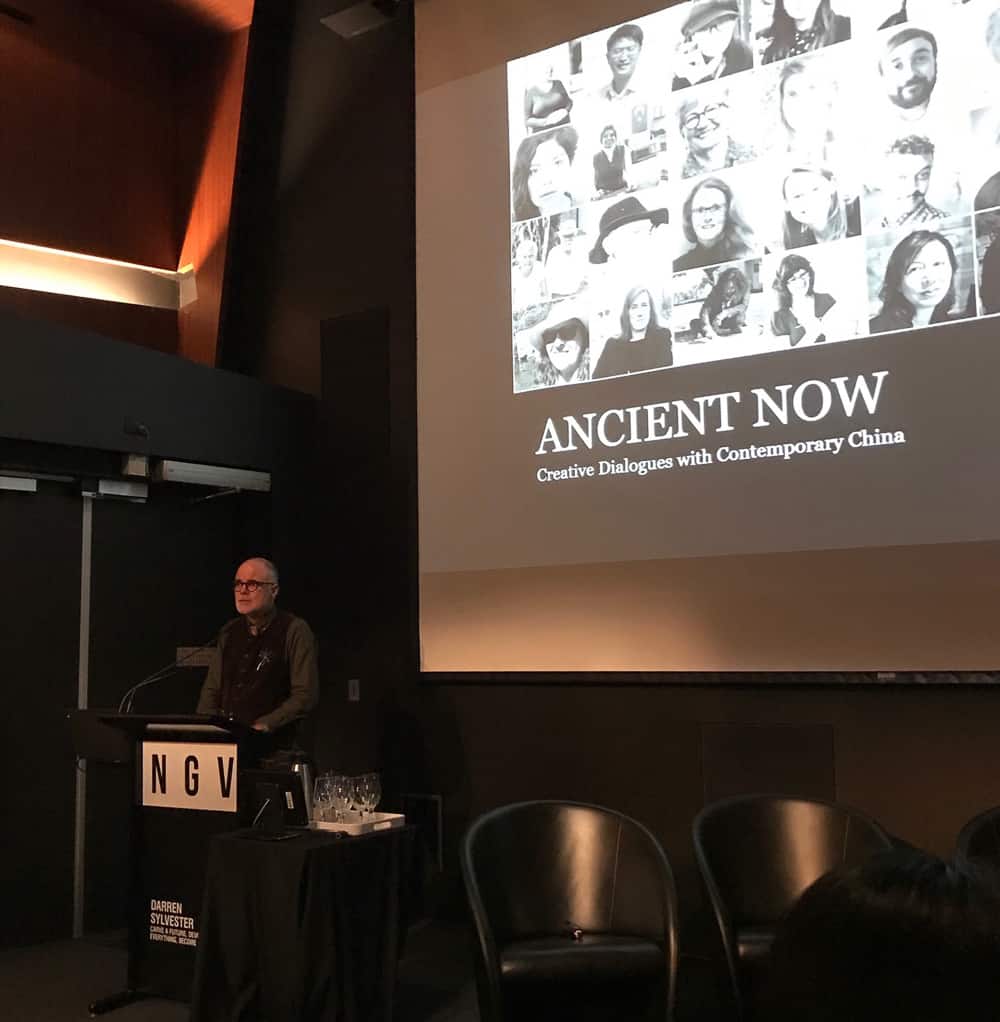 The day ended with a strong sense of beginning. The world is responding in different ways to the rise of China. Clearly, some see it as a threat and seek to build new walls to contain it. Certainly, if we look at the world exclusively through a political lens, there is potential for global competition. But if we engage with China culturally, we can see there is great potential there not just to learn about an important world culture, but also to understand ourselves better. The Western approach to development seems to be reaching its use by date, as the planetary resources required to sustain this kind of growth are running out. Chinese culture, as an expression of an Eastern approach to dualism, gives us a framework to begin the fundamental changes required. And in countries like Australia, they help us see a way of engaging now with the ancient cultures that have survived modernity.

In the process of this transformation, objects play an important role in making present some of the values that we need to guide us, including the powerful mythical deities of nature that we need to invite back into our world.

As the Chinese saying goes, when the wind changes, there are some who build walls and others who construct windmills.

It’s time to stop tilting our spears at windmills and start making them.

The Ancient Now symposium was presented at NGV Australia on 22 June 2019. This event is part of the Victorian Design Program, an initiative of the Victorian Government in collaboration with the NGV. It was presented in partnership with CAST Contemporary Art and Social Transformation RMIT and Craft Victoria. Stay tuned for the podcast.