A glass bridge across the Pacific 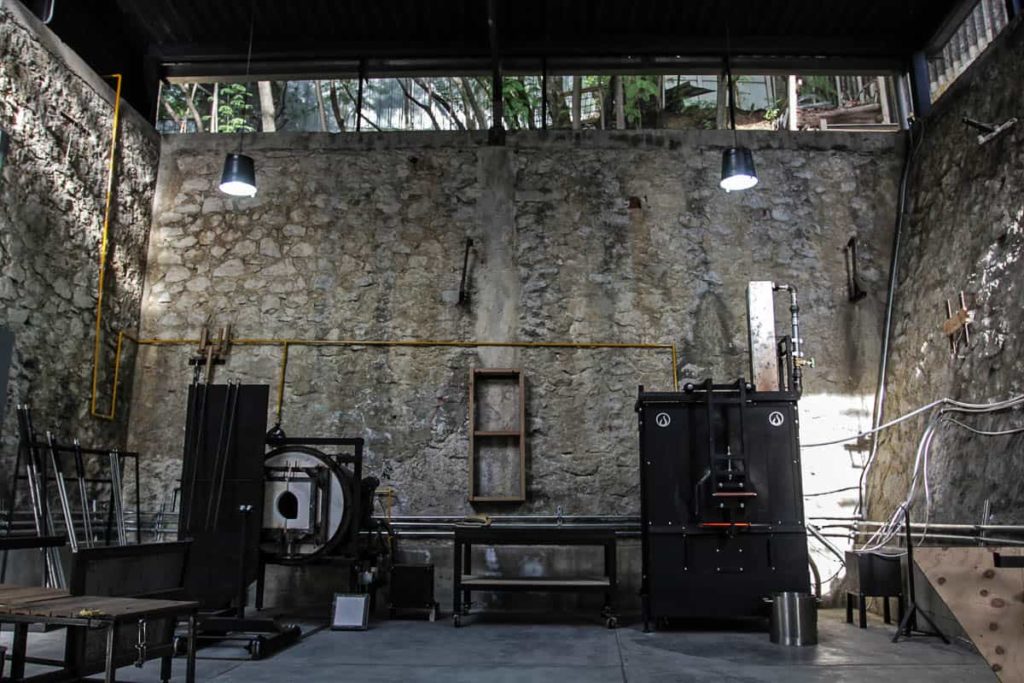 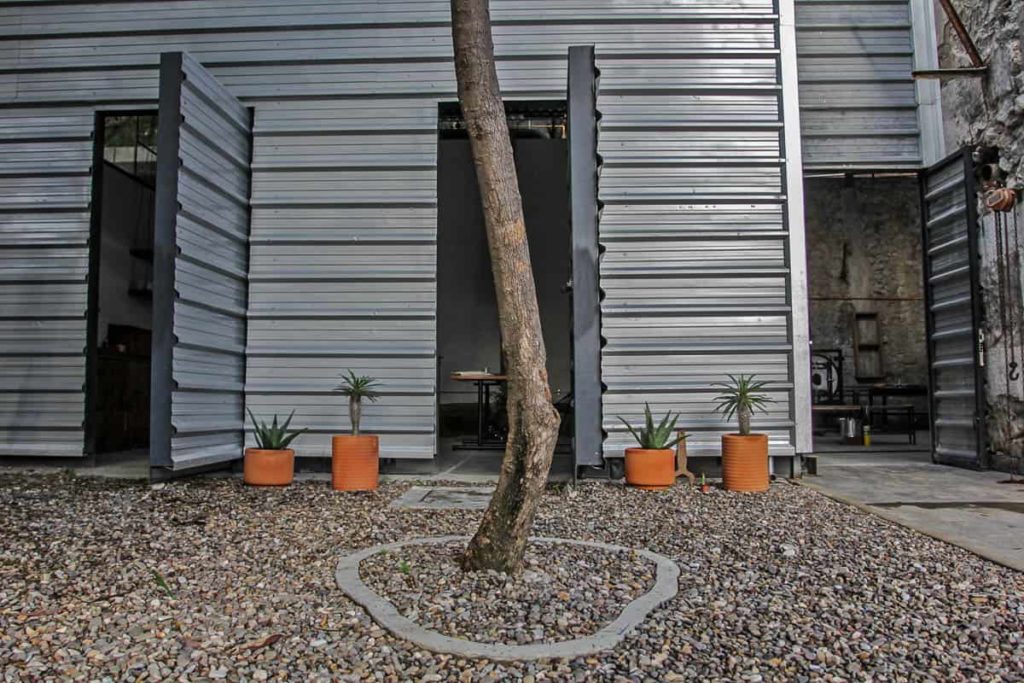 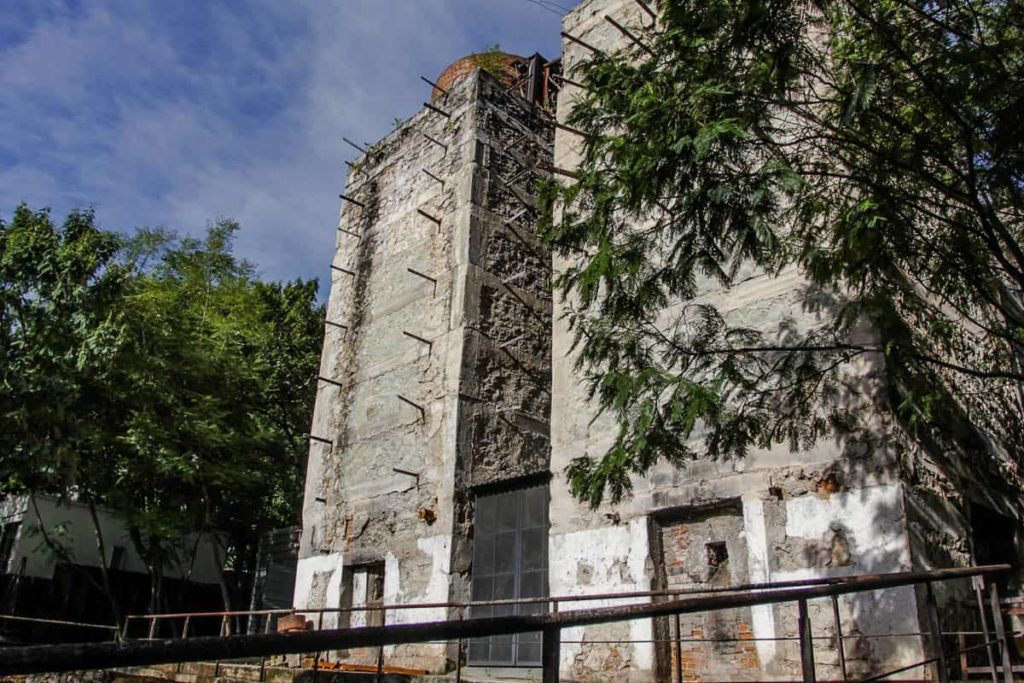 Right after finishing high school in Xalapa, Mexico, where I was born, I decided that I wanted to travel for a year or so, to learn English before starting University. My first option was Stellenbosch, South Africa and the second Sydney, Australia. Both completely unknown places for me, they sounded exotic and that was exciting. Due to timing and visas, it worked out better to go to Australia. At that time I just wanted to figure out what I would choose to study, I knew that it had to be something related to arts, but I wasn’t sure what.

So I moved to Sydney, to Bronte Beach in the summer of 2003 to learn English. I was supposed to stay for six months but ended up staying two years.

It was a moment that changed my perception of the country and culture as much as the understanding of myself. After that time finished, I moved back to Mexico City to study Industrial Design.

My first job after university was in a glass studio in Oaxaca, Mexico. During that time I had the opportunity to go to Pilchuck Glass School in Washington State, to undertake a glass blowing course with Clare Belfrage.  The place itself makes it a great experience, but beyond that, I realised that I should really work hard if I was going to focus on glass as a career. The other key decision was to re-direct my practice, there I understood that product design in glass would be the focus of my business.

At Pilchuck, I learned many things,  and I had the pleasure of meeting another two Australians; Netty Blair who was Teaching Assistant for Clare’s class and Lewellyn Ash, who was attending another class. Both of them told me about the intense two-year training program in glass at The Jam Factory in Adelaide, so I decided to apply as soon as I got back to Mexico.

I was accepted on the program starting in 2013. Here I was again in Australia, and again at a key point in my life. I knew what I wanted to achieve but I just didn’t have the skills to realise my own ideas. I realised as soon as I stepped through the door at the JamFactory that I had made the right decision.  I was impressed at the high level of skill and the intensity of the training. It took me a few months for my body to adapt to such physical demand, but each day was just as exciting as the first. I was learning new techniques daily and was inspired by watching all the different styles of blowing and the varied aesthetics of individuals’ work.

My time at the JamFactory was a key influence on my career. I learned a lot of glass related things, but I also feel grateful for the deep, meaningful conversations that I engaged in with the people there.

The most enjoyable conversations for me with different people were about how we understand production based on our context,  and how we try to play a greater role than progressing our individual careers, to make something unique and helpful for more people. Also how we can grow as designers and makers, to aim for more ambitious projects and reach wider audiences.

One year after returning to Mexico, I started to build my own studio in the city of Oaxaca. It is what I was expecting it to be, a small intimate studio with the prospect to produce small series of work.

The studio production is divided into three lines. The first one is our own production, collections, and public and private commissions. The second one is production for other artists, architects and designers. The third one is education and is divided in two, the first part is to teach classes to university students and hold private courses. The second part is to hold residencies with guest countries, Australia hopefully being the first.

Australia and Mexico don’t have much in common, but design can be the bridge that enables new conversations and an exchange of knowledge, ideas, concepts and different approaches in the way we produce, market and exhibit our work.

The idea is to bring four established and four emerging glass artist from Australia to Mexico for three weeks of production – assisting each other and generating work for an exhibition.  The goal will be to exhibit in the Australian embassy in Mexico City, to begin with, and hopefully later in the Mexican embassy in Australia.

Mexico is facing a difficult situation in glass blowing studios. Most of them are closing their doors and there are no platforms or schools where you can really learn how to blow glass. Our aim as a studio is to have open doors to anyone who wants to learn or develop products with us.

We are starting conversations with the two biggest universities in Mexico who offer Industrial Design degrees, one public and one private, the idea is to bring selected students to the studio for workshops twice a year, the same students during the four years of the program, aiming to communicate skills and understanding of the material. Continuous education might be one of the best approaches to keep glass blowing alive in Mexico. 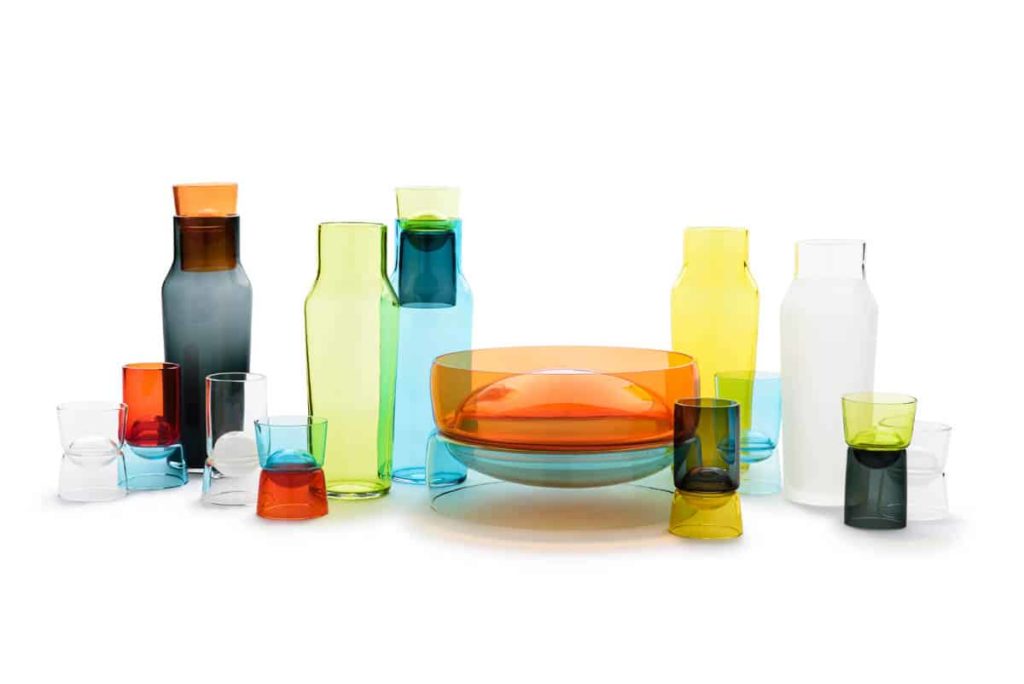 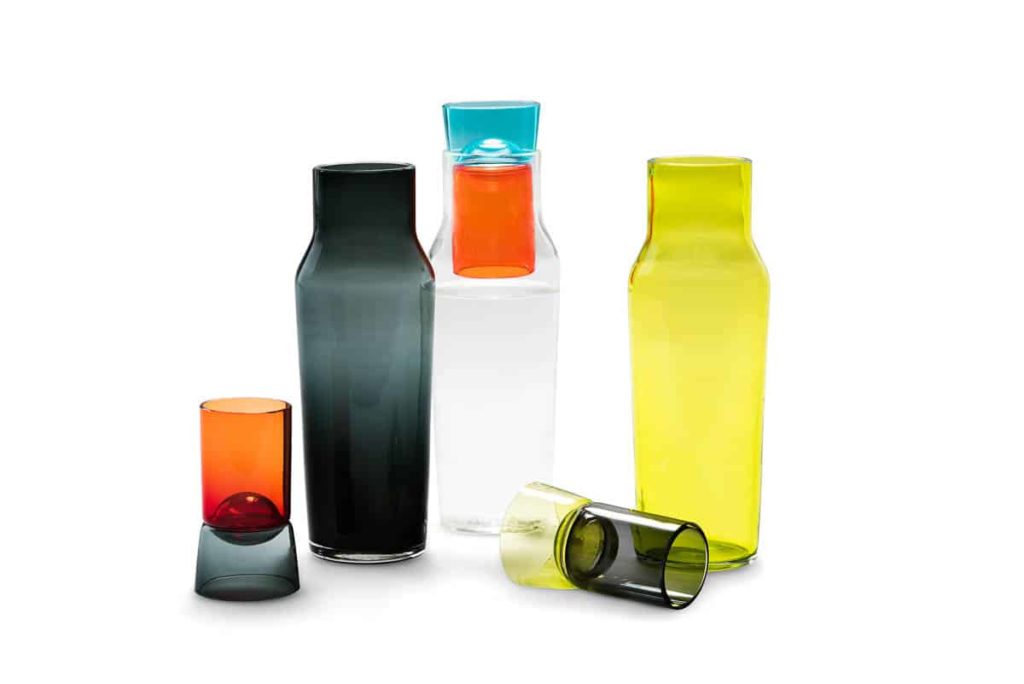 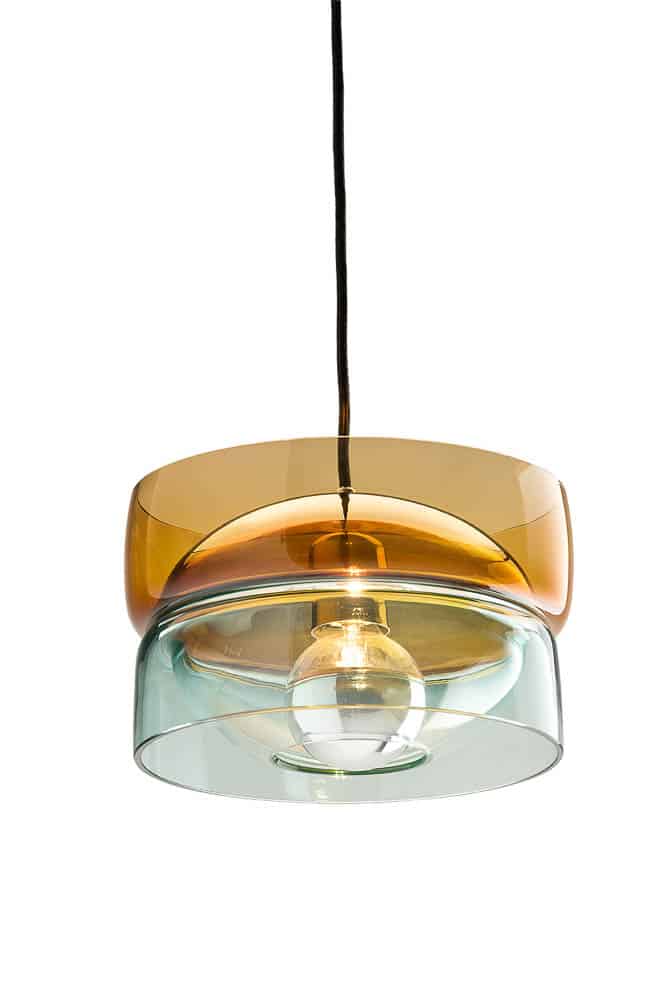 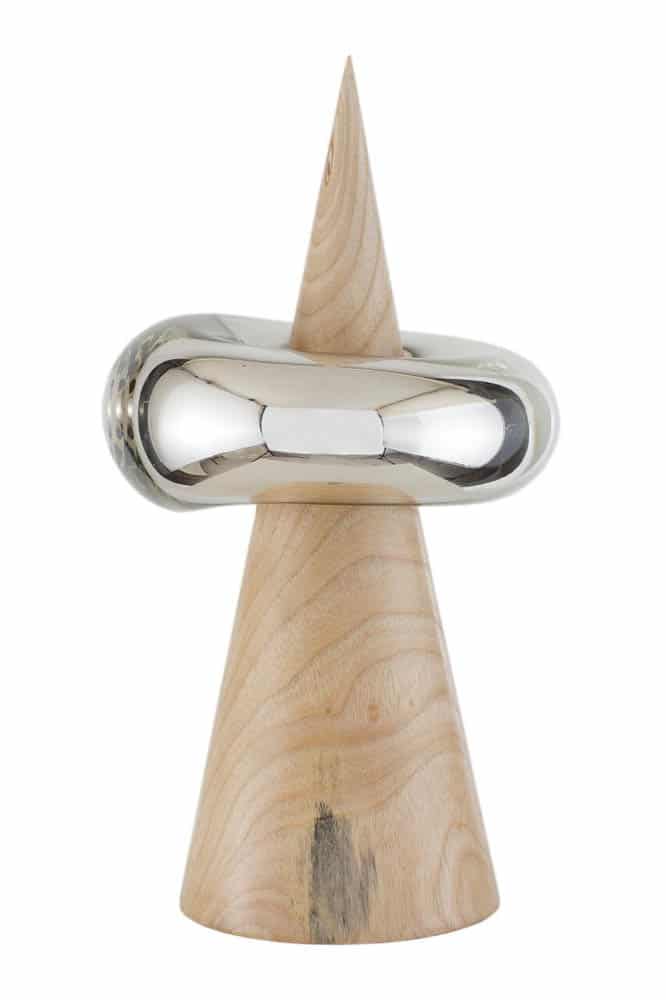