Life is beautiful even though the world is ill 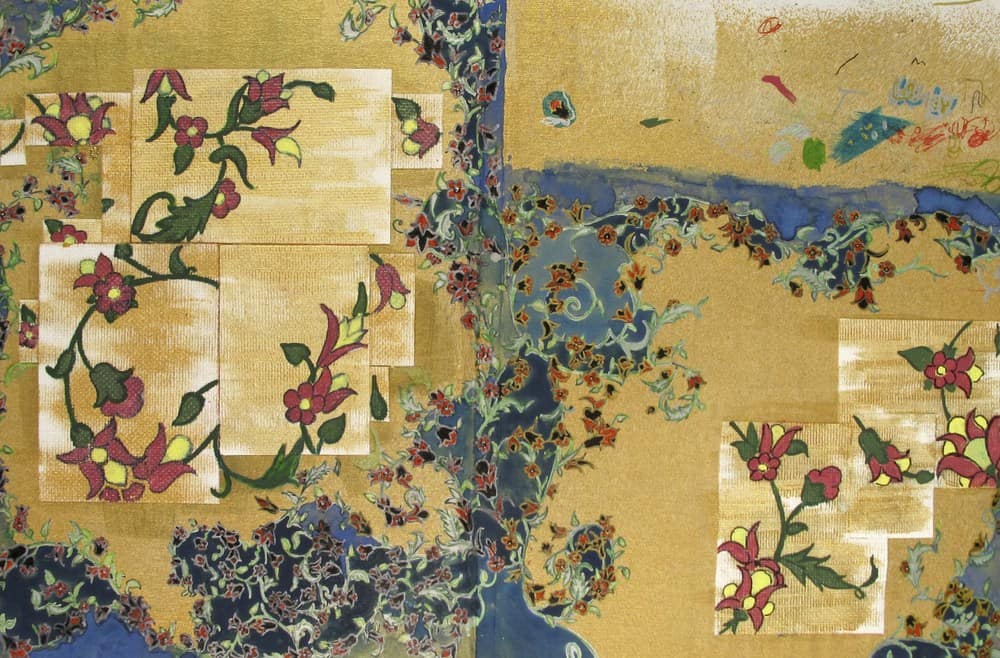 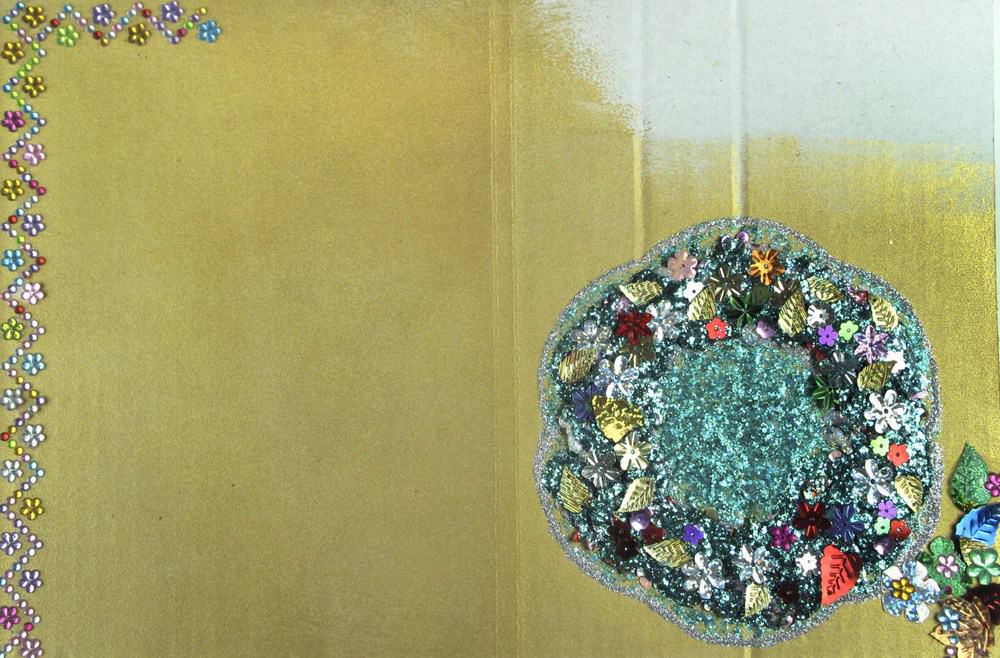 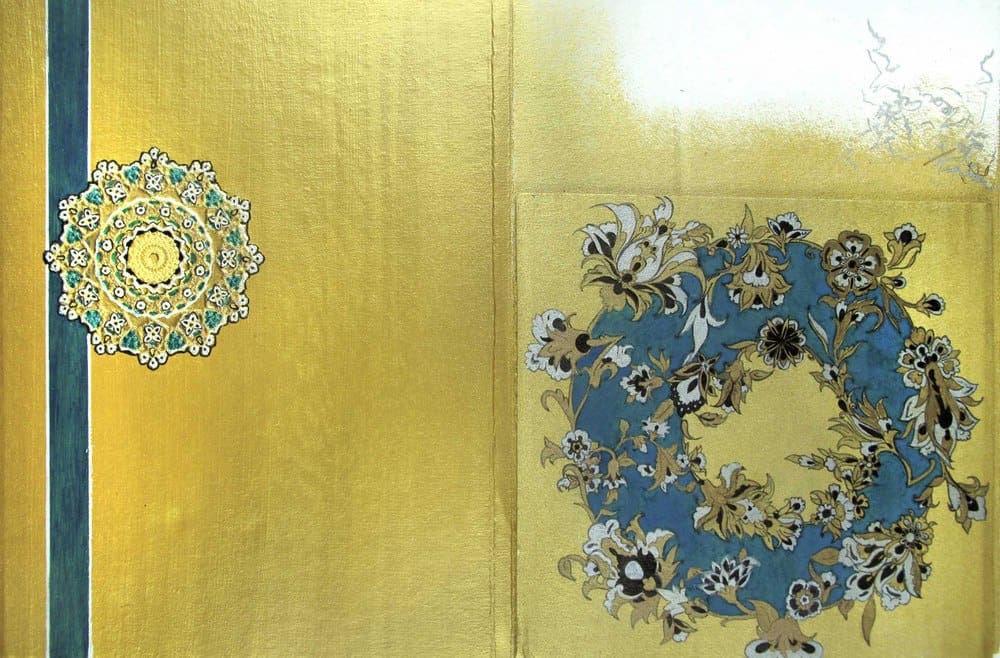 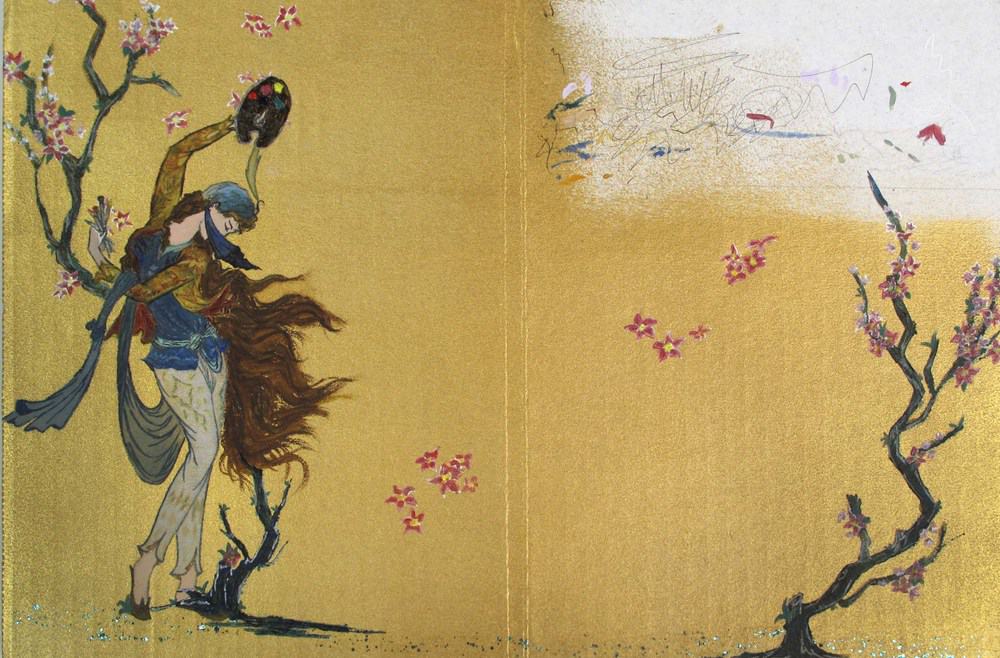 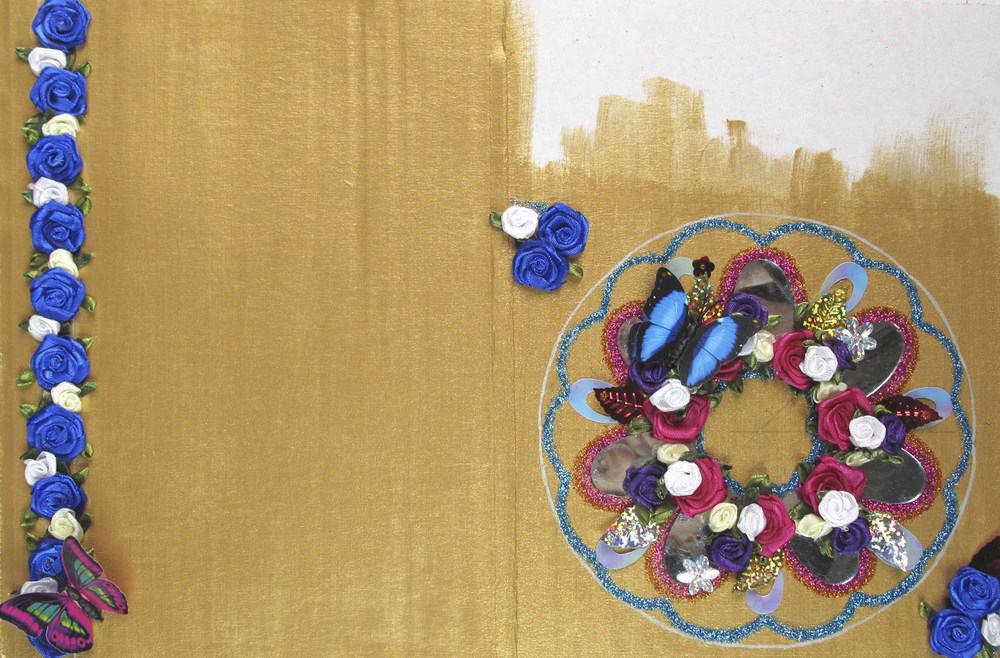 I’ve always had a crush on art but this interest never went any further than reading around history of art and becoming an art critic before. I spent over 4 years at university as the only female in the class to get an engineering degree in a strict Islamic Republic country. There was no freedom, and we have to lay low. I escaped my homeland and seek refuge in Australia. The journey through the ocean is very traumatic for me. After that, I spent quite some time in Australian detention centre system, in Christmas Island and in Melbourne.

Thanks to art volunteers who came to Melbourne’s detention camp, they opened a door to wonders of the infinite world of art. I learnt how to step out of a sheltered life of an art critic into the boundless world of an artist.

I spent nearly 6 months of my life living in a detention camp and since then I have recently been diagnosed with Multiple Sclerosis. But I always say that life is beautiful even when the world is ill. We still have bright Sundays to remind us there is more to life and hope of a remedy.

My artworks might be devoid of aesthetics doctrine, but I love art so much that I am obsessed with expressing my thoughts and emotions through metaphors in art to allay the over-flowing matters in my head.

Geodenim ornament from the streets of Medellín
I hope that my short stories get published one day
Freedom
Contemporary Persian at Mahe Mehr Institute
For relaxation and love
Beyond Limitations Mentorship camp, ClayArch Gimhae Museum
Ruth Castle, Basket Maker
Editorial