From Kyoto to Brunswick: The Mr Kitly story 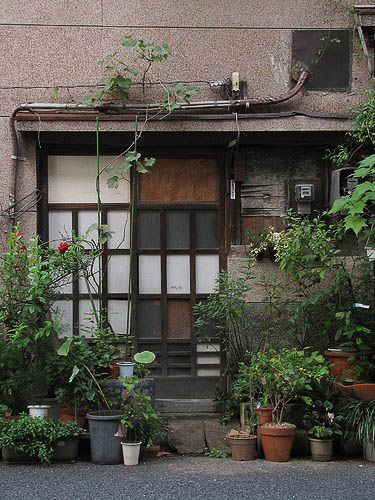 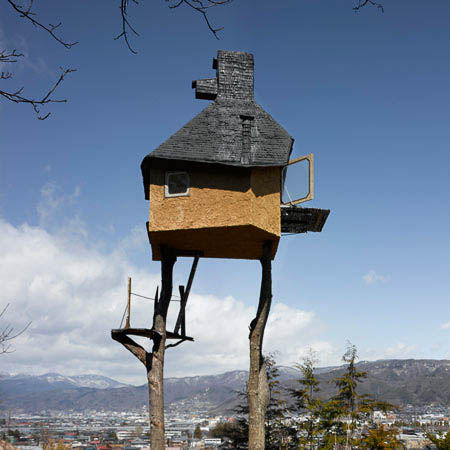 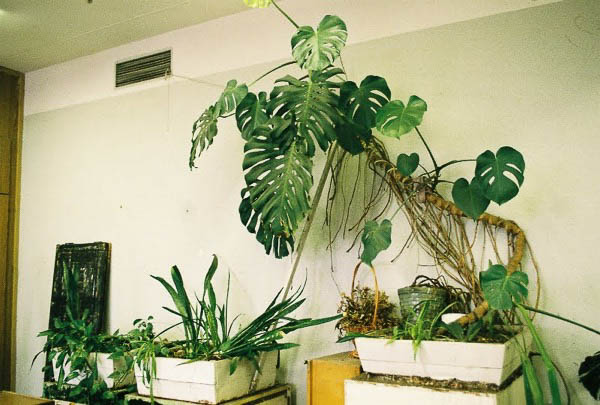 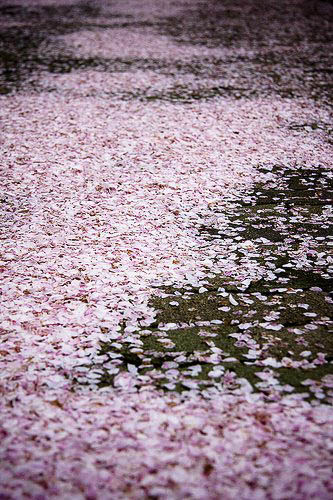 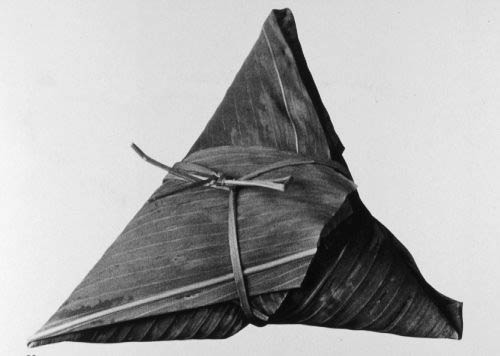 Japanese packaging – image from how to wrap 5 eggs book 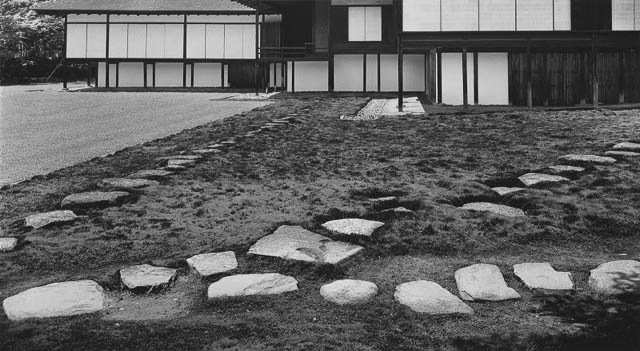 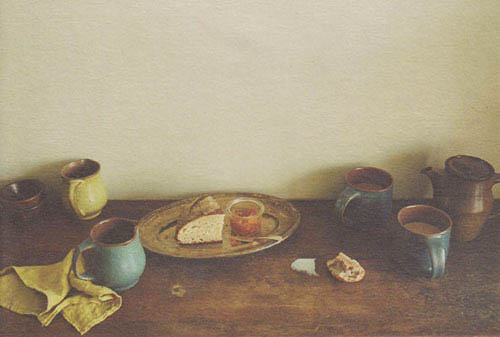 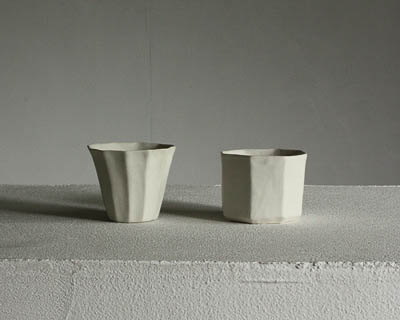 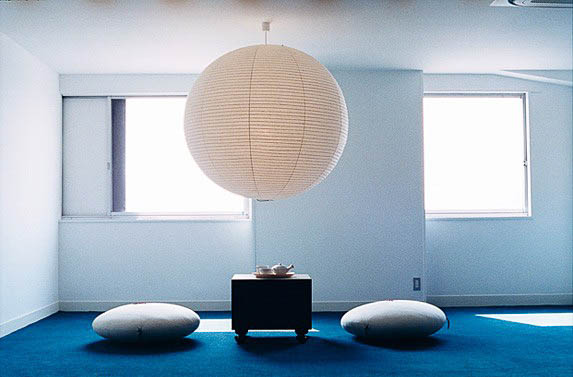 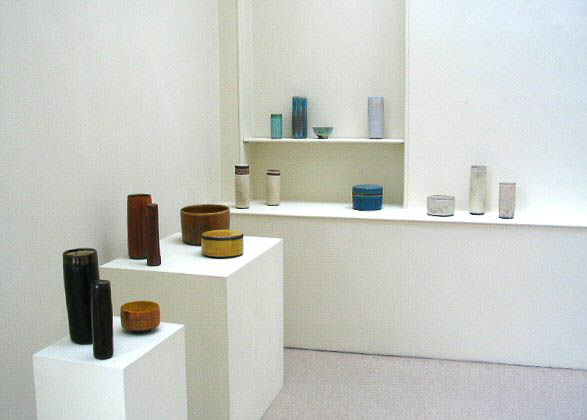 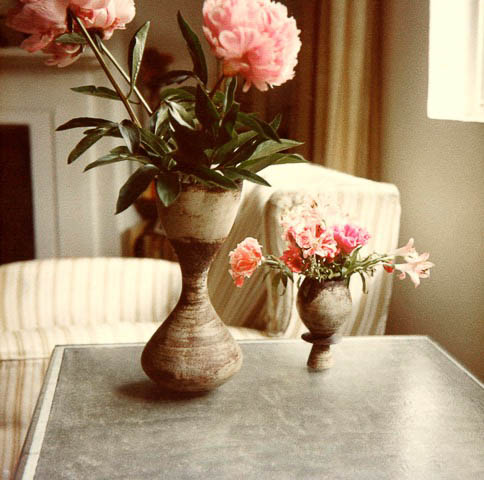 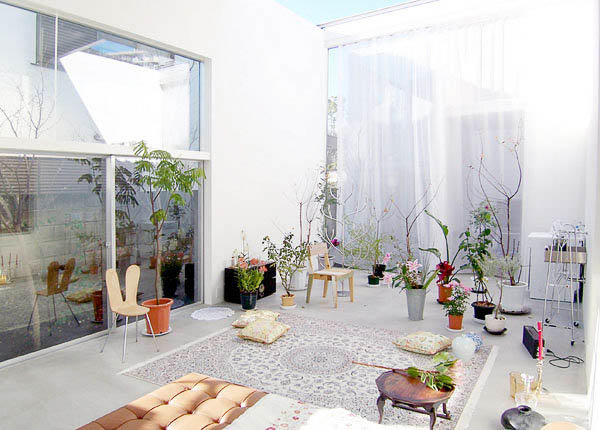 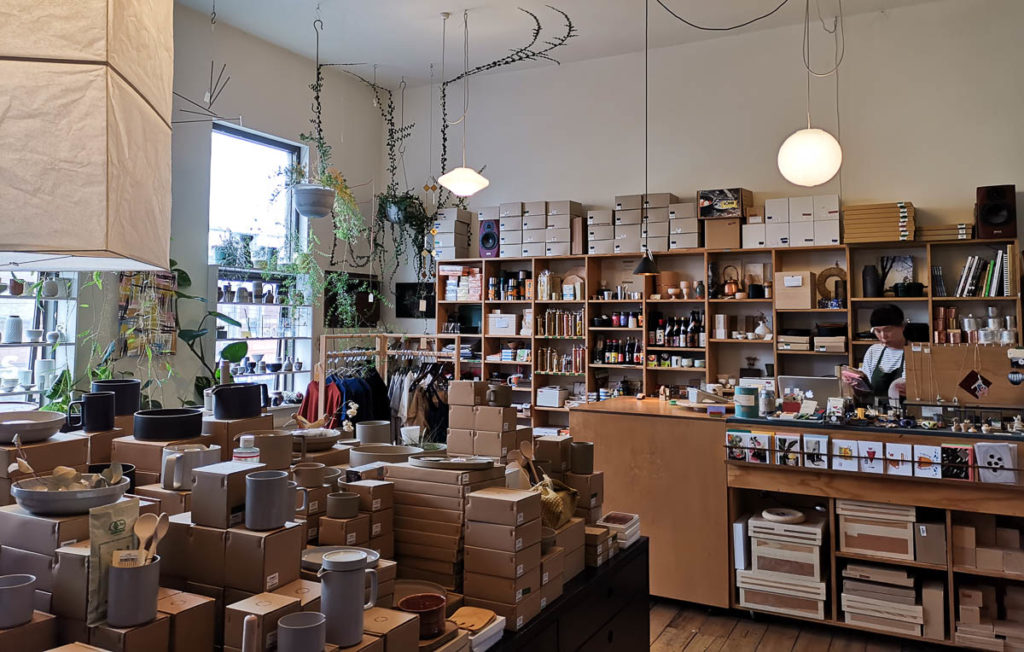 The people of Melbourne have a distinct taste for Japanese. Its tiny lanes are studded with small Japanese restaurants and the occasional gem such as Gallery Funaki. Along with cafe-store Chibbi, Mr Kitly includes a number of practical items that remain popular, such as Shoyeido incense,  Hinoki cedar wine cooler, and ceramic rice cooker. Mr Kitly has established itself as one of Melbourne’s most successful craft stores. Its owner Bree Claffey spreads her time between running the Brunswick shop and caring for a native raintree forest across 34 acres in South Gippsland. We spoke to its owner Bree Claffey about the origins and guiding values of Mr Kitly.

✿ Where did you grow up?

I grew up on a dairy farm just outside of Sale in Gippsland. So like most people who grew up in a country town, I left to go to university. I studied Arts, Bachelor of Arts at Melbourne Uni, specializing in Japanese, and philosophy.

✿ And so what prompted the interest in Japanese?

My school offered languages and the usual French and Italian, but also Indonesian and Japanese. So in year eight, everyone was exposed to a little bit of each language. Japanese resonated with me. They did some nice cultural things at the time when using food and other activities.

✿ What sort of philosophy did you study at Melbourne University?

It was moral philosophy, but I also chose every Asian philosophy course and throughout the university, I was studying Japanese. I took a break to go on a working holiday for a year in Japan about midway through my Arts degree. After twelve months the university was hassling me to come back, so I begrudgingly came back and finished Arts degree in breakneck speed by doing all the intensive courses.

✿ Where did you go in Japan?

The first port of call was in Hokkaido. A friend from Australia was my connection. My travelling companion and I just landed with no money and no idea of where we were going to live. It just sort of worked it out from there. We ended up in a rundown neighbourhood with no hot water, no running water, no toilet, no facilities. As soon as I finished my degree, I went back and took some good jobs teaching English. My best job was actually working in Kyoto high school again, teaching English conversation.

✿ What did you learn or begin to appreciate about Kyoto and Japan?

I returned when I was 21 and was very much a sponge at that age. The architecture was very Western in Sapporo, whereas Tokyo was an exciting onslaught of stimulus. Kyoto was just an absolute slow down: the pace and the architecture and the streetscape is what made a very deep impression. Suddenly you’d be walking home and they’d be a small neighbourhood festival. You’re just walking home, turn a corner, and encounter banging drums accompanied by Shinto priests.

I was very ready to leave by end of five years. I think maybe being a gaijin (foreigner) in Japanese culture started to wear me down a little bit. Of course, you’ve got many beautiful local friends that you’d have anywhere which I will have for life from Japan. In Kyoto it’s very particular. Even people from Tokyo sometimes have trouble feeling at home in Kyoto

I went back to working at Melbourne Uni. I was in the Japanese section, managing research students and academic programs management. It was quite a stressful job with a big workload.

This was in the 2000s when Blogspot was reaching a crescendo and I started my own blog. The name, ii-ne-kore,  translates approximately as “it’s nice, isn’t it”.  So the idea was to filter my aesthetic memories of Japan for two or three years. The blog period is interesting: lots of people were doing it and was an amazing way to build community and find other people who have similar interests.

And it was the early days of what is now become quite an intense interest in Japan in the general population. I feel like that is really increased in a huge way over the last ten years.

That’s one step towards Mr Kitly. It was an online platform for curating things. And then that started to make me think it would be nice to make that an actual physical reality.

It evolved bit by bit. The gallery was actually just incidental because of the space that we found. I thought no one would really be coming upstairs to buy pottery because it wasn’t that popular in general, but I had enjoyed it in Japan. I thought it might be a nice thing to try and collect. At the back, Julian my partner had his architecture office and there was a space for us to live, which help us subsidize the shop.

The blog curation gave me an important platform to begin approaching people. For example, Renilde de Peuter from Belgium makes beautiful textile work and was one of the first I contacted to see if she’d be interested in supplying some work for the shop. Much to my delight, she was and we were the only outlet that she would supply to outside of Belgium.

That was the name of Julian’s cat that he rescued as a tiny little thing on a beach in Brisbane. He died a year ago but lived to a very old age. It was a clothing label Julian saw somewhere that had misspelt the famous Japanese brand name Hello Kitty as “Helto Kitly”.

✿ So you didn’t want a Japanese name for the shop.

No, no. Japan is embedded in me. I didn’t want a Japanese theme shop. I didn’t want to force it. Japan permeates all my selections and taste in the shop.

✿ The focus on plants. Is that a personal interest of yours?

In Japan, they’ve got beautiful indoor plants and florists that have really unusual plants. I think it must be something to do with their level of humidity. It was wonderful just walking around in the streets looking at hairdressers where you find incredible indoor forests. Contrast that with Australia, where it wasn’t as common to have plants indoors. There is usually the classic, really sad little Ficus stuffed in a corner of an office

But then that also combined with the trip to New York, this was well before the shop opened. Indoor plants were just rampant there, and it was very inspiring just to see aesthetically, again, just plants sort of tumbling around everywhere.

It was something that was really coming through on blogs and Tumblr. There was lots of photography around, plants in windows.

✿ How did the book Indoor Plants: Living with Green come about?

The Thames and Hudson editor Paulina de Laveaux approached me to see if I’d be interested in doing a book on indoor plants. I said, “Yes”, but little did I know how much work it would involve. I think I went over the top in terms of how much information was included. I suspect it was far more detailed than they had hoped for!

I always have an inclination to learn as much as I can about a certain subject and then try and synthesize that in some way and expand on it or write it down, rather than trying to shorten things.  Always my inclination is to expand things as far as I can and then put that information down in a cohesive manner.

There are some curious ways they relate to plants in Japan. For example, there’s a story about makers that create glass terrarium-type vessels. Their whole approach was based on a very traditional Japanese idea of symbolism called mitate: the art of arranging plants and flowers to convey a fable or landscape.

✿ Another key dimension of Mr Kitly is objects for everyday use.

Yes, functionality, with simplicity. A lot of people look to Japan for this, as well as Scandinavia.  I don’t want to use a word like rustic, but the craft has evidence of being handmade as opposed to designed.

✿ What have you learned over the years at Mr Kitly?

When we first opened there was just a flood of interest and requests for submission from the creative community, which is great in many ways, but it was also extremely overwhelming. At that time, I was also still working full time trying to pay for the shop and I just didn’t have the time or the mental space at that time to take on everyone’s needs.

✿ Why do you think people come to Mr Kitly?

I think it is some kind of alchemy, related to the physical space above Sydney Road. It’s quite a big open space with windows. It’s unusual in a retail shop to get that light and that sense of quiet above a busy street.

When I first opened the shop in 2010,  I thought this is crazy. I’m going to love it: I’m gonna be blissfully happy sitting here surrounded by plants and pottery. It’s a huge surprise that people have responded strongly to those elements

✿ And generally, what do you think of the craft scene in Melbourne?

I think it’s important to pursue your own original voice. Melbourne is a very small town and there’s not a lot of really deeply original work, as for example by Yoko Ozawa.

✿ What about the level of skill?

I think it is really interesting people coming at ceramics from a different background and using it as one of many tools again in the development of their own original vision, but I deeply value skill. That’s my inclination of wanting to know everything and respect history and experience. And that is always part of the curation of the shop to reflect the incredible richness of our history and artists who’ve been working for such a long time in Melbourne in Australia

The gallery was at first incidental but now it’s probably the most fulfilling element of Mr Kitly. And so that is definitely something that I would like to be able to spend more time on. I’m really interested in working with curators to utilise that space.

✿ Do you have any observations about the impact of social media, such as Instagram?

I think Instagram has been instrumental in empowering individual artists and makers to get their work out into the world and to build followers and to build fans and to build businesses including Mr Kitly. Instagram didn’t exist when we opened, but it exploded just after. But I’m yet to see it evolve into replacing something like a blog or tumblr as a curatorial platform. I think it might be falling prey to that sort of swipe right problem.

One person’s culture is not another culture’s craft
Broached Recall: Bringing modernism to the surface
From Brazil to Japan: In search of the unknown craftsperson
The shape of wan
アイヌの手仕事：愛と祈りの布作り
Women's Wealth Project: Biruko and Tuhu hoods
Deep and shallow time meet in Jingdezhen
New models for craft sustainability: Engaging with the "experience" economy ...