Sundar Sari: A reverie of past loves 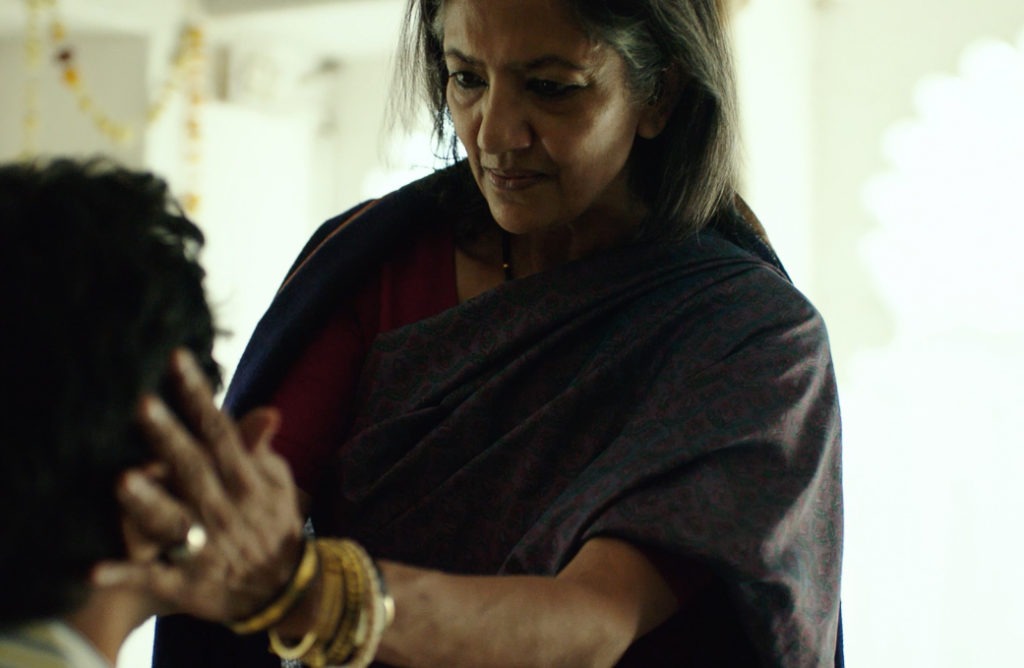 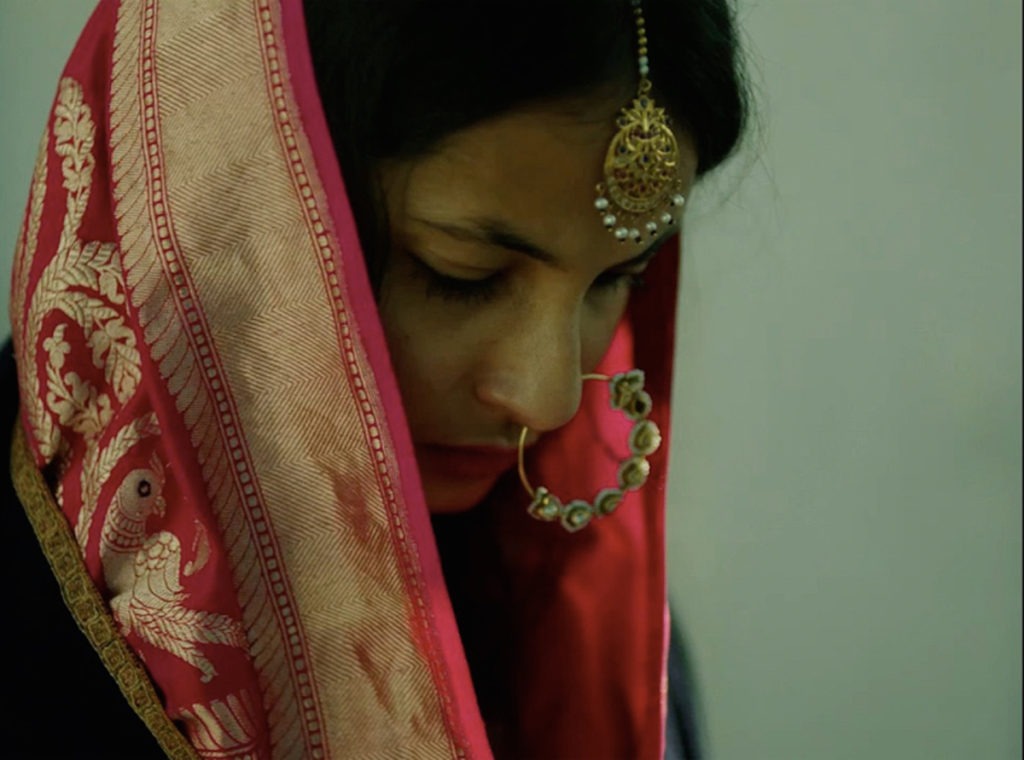 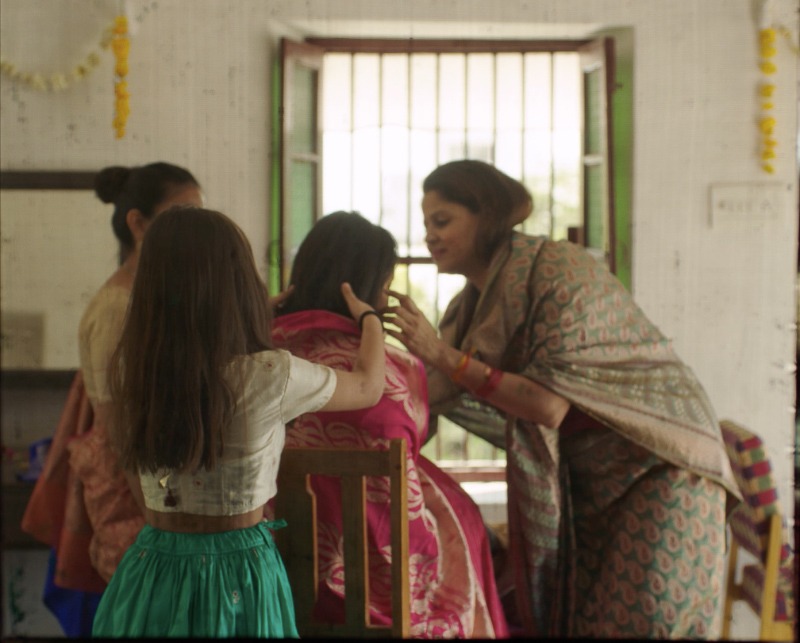 As part of Border&Fall’s exploration of the sari as a form of embodied culture, Pooja Kaul has produced a poetic film, Sundar Sari, that reflects the way this garment holds memories. We follow the actor Aditi Mehtta during the course of a day, intersected by saris and memories of the past.

✿ What is the meaning of this film for you?

The film tries to capture the moment when you touch your morning sari, a practical garment, and whole worlds unfurl from it, opening the door to memories long put away, and to paths not taken.

It is a reminder that matter, material, is the stuff of our lives, It can contain qualities inherent in it like fluidity, solidity, and also those imparted by us, like memory, and love, giving it a spiritual dimension.

Formally the film stands for beauty and movement.

✿ How did you direct Aditi Mehtta? Did you suggest particular thoughts?

I asked her to delve into her own memories, painful memories and as well as joyous ones, and to keep a sense of walking in the present with her memories. How one keeps the balance of past and present in one’s daily life. How you walk through the present with a sense of your past with you— which on a national scale, is what the sari is to India.

✿ Who is your key influence?

My key creative influence in film would be Andrei Tarkovsky, how he explores the very tactile aspect of cinema and almost presents the process or making of cinema or art by having an outside self-reflective eye on what he is doing, and by his honouring of past artists, Russians like Andrei Rublev and also Bach, Pergolesi. His use of music in film I find radical as it is placed centre stage. His is a cinema which is intellectual and extremely emotional at the same time.

The biggest creative influence though has been living in India, being always confronted by raw and sublime, mixed in equal measure.

✿  What are your future projects?

I am making a feature film about growing up in the 80s in middle-class India, following a young woman from the age of eight to 30 and ending up in modern India. It is called The Umesh Chronicles.

A woman finds a bundle of saris which evokes memories of young love, blurred and elusive but ever present… 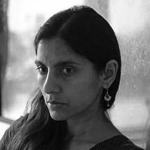 I am a writer and film director based in Delhi and Stockholm. My work explores contemporary society, in particular, contemporary Indian society in the light of its richly developed past. I have studied at the Mass Communication Research Centre, New Delhi and The National Film School, Beaconsfield, UK. I am currently making a feature film The Umesh Chronicles, a story of growing up in 1980s middle-class India.

Reclaiming the Lost Embroidered Garden: The Bagh and Phulkari Embroideries of Pu...
The Bolga basket: Ahmedabad comes to Accra
Pohon Budi - the Tree of Life exhibition in Malaysia
FRACTURE - show on textiles at the Devi Art Foundation
A gift of song: The melody of making Kediyun
Heritage Chic: The duality of tradition and innovation in the Kanjivaram silk sa...
Curiosity and rituals of the everyday: The upcoming Indian Ocean Craft Triennia...
Next generation patua: The Handmade Tales project