Alchemy in Japanese traditional craft: The transformation of light in Tamahagane forging and polishing 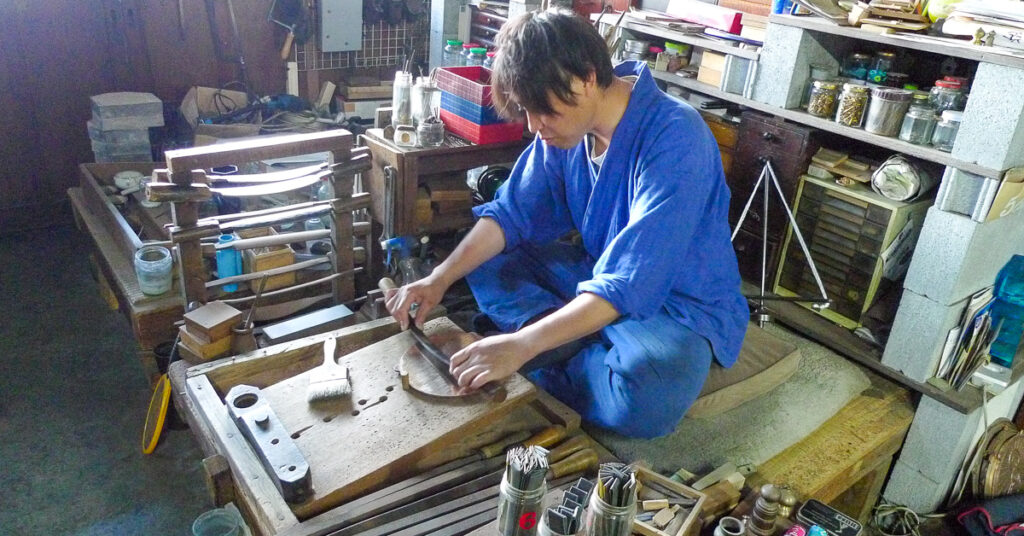 The eleventh talk in our Reinventing the Wheel series is in Kyoto, where Sachiko Tamashige introduces the traditional practice of sword and mirror polishing.

She argues that polishing is more than rudimentary cleaning, it is a spiritual process that activates the power of light. Sachiko-san will bring families of a swordsmith and mirror maker to the conversation.

Sachiko Tamashige is a Japanese freelance journalist based in Kyoto, she has been working for various media such as broadcasting companies such as BBC, NHK, as well as the newspapers such as Japan Times, Asahi Shinbun and female magazines etc. specialising in cultures such as architecture, design and art. The style of writing is to put any kind of theme of culture in a social-historical context. If you would like to read any of Tamashige’s article in English, google Sachiko Tamashige, Japan Times, such as Seeing where Shinto and Buddhism cross.

Register for the Zoom talk here. 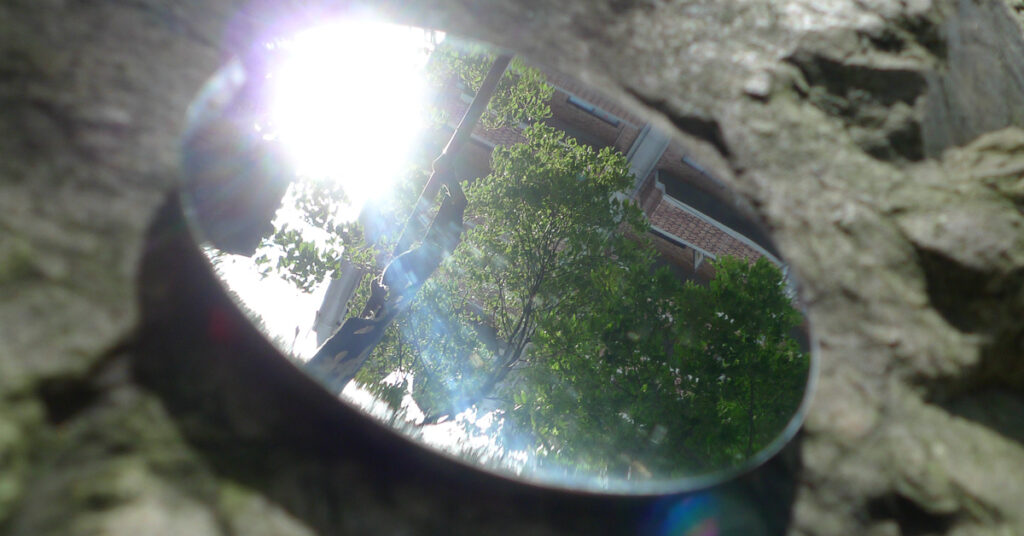 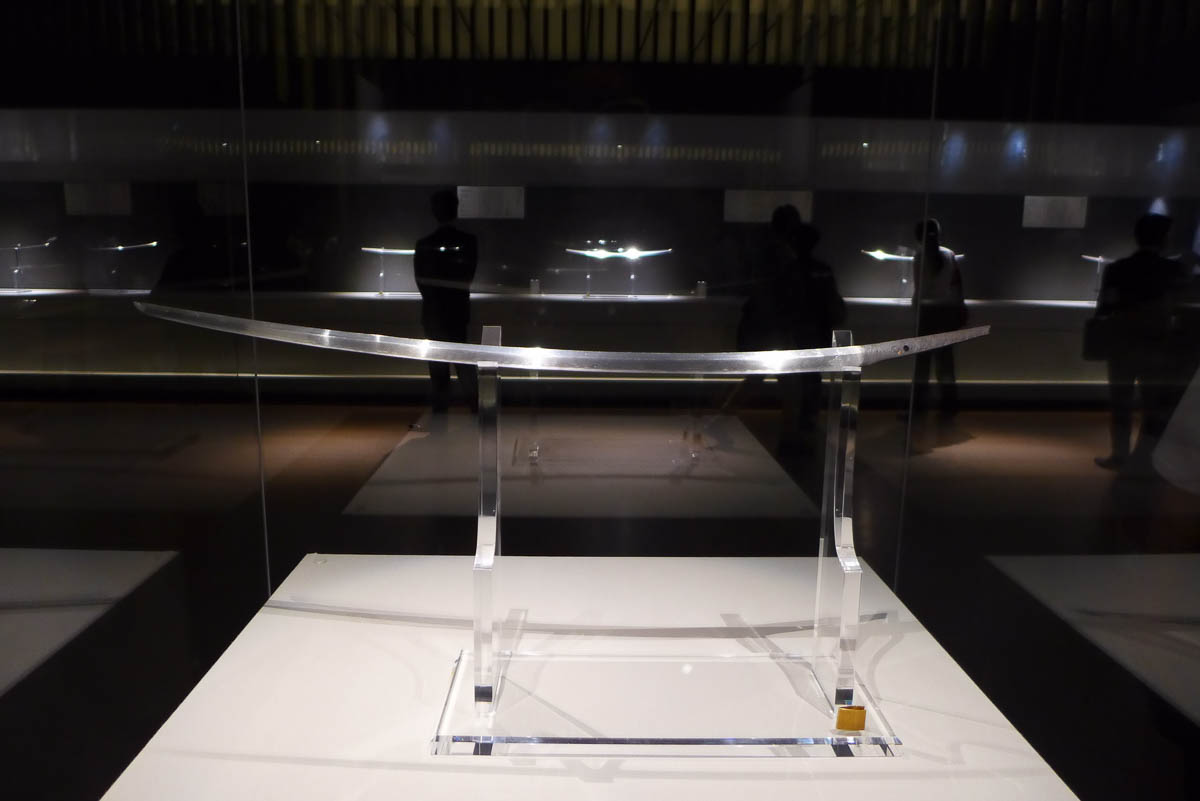 Swords of Kyoto: How weapons became cultural treasures
Sachiko Tamashige reflects on the continuing significance of the sword as treasure of Japanese culture.