Rough translation: The language of materials in three exhibitions

Brian Parkes reflects on the material translations that occur across three exhibitions at CraftACT.

As I read the various artists statements and texts developed for these three exhibitions I was struck by a recurring notion of translation. Al Munro* refers to it explicitly in the title of her show, which relates to the process of creating her patterned textiles, during which she literally translates digital to analogue and back again. 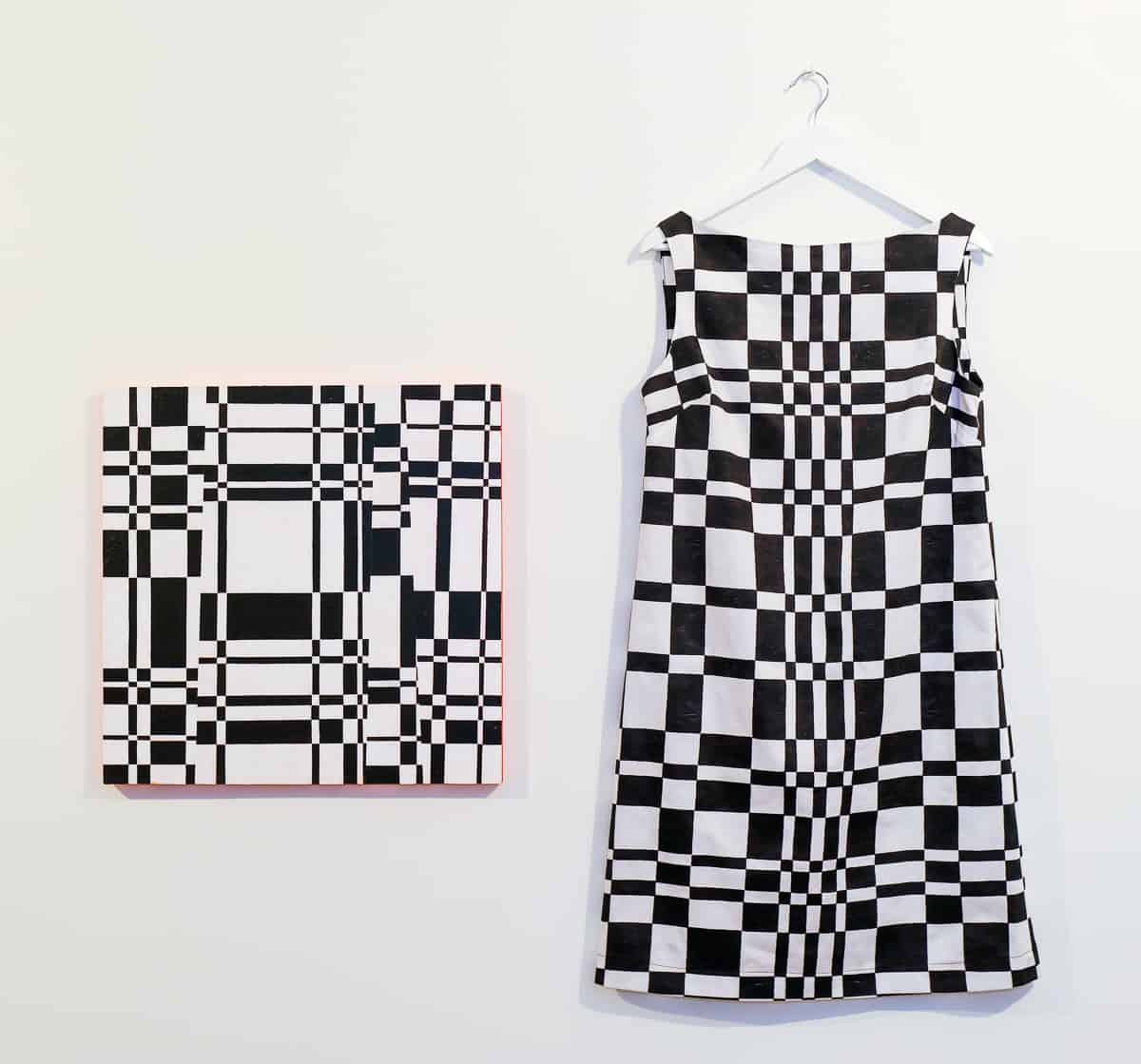 Her process of gradual distortion, flipping between hand and machine, seems to soften or recalibrate the harder edges of modernism—or at least the computerised version of it that has become so familiar in the 21st century—creating patterns that resonate with more emotional intensity.

This process has much in common with Gilbert Riedelbauch’s long history of combining manual craft practice with digital fabrication. In his new body of work, Gilbert translates ideas from analogue (models and sketches) to digital (CAD rendering and component manufacture) and back to analogue (hand-making through the development of precision tooling). 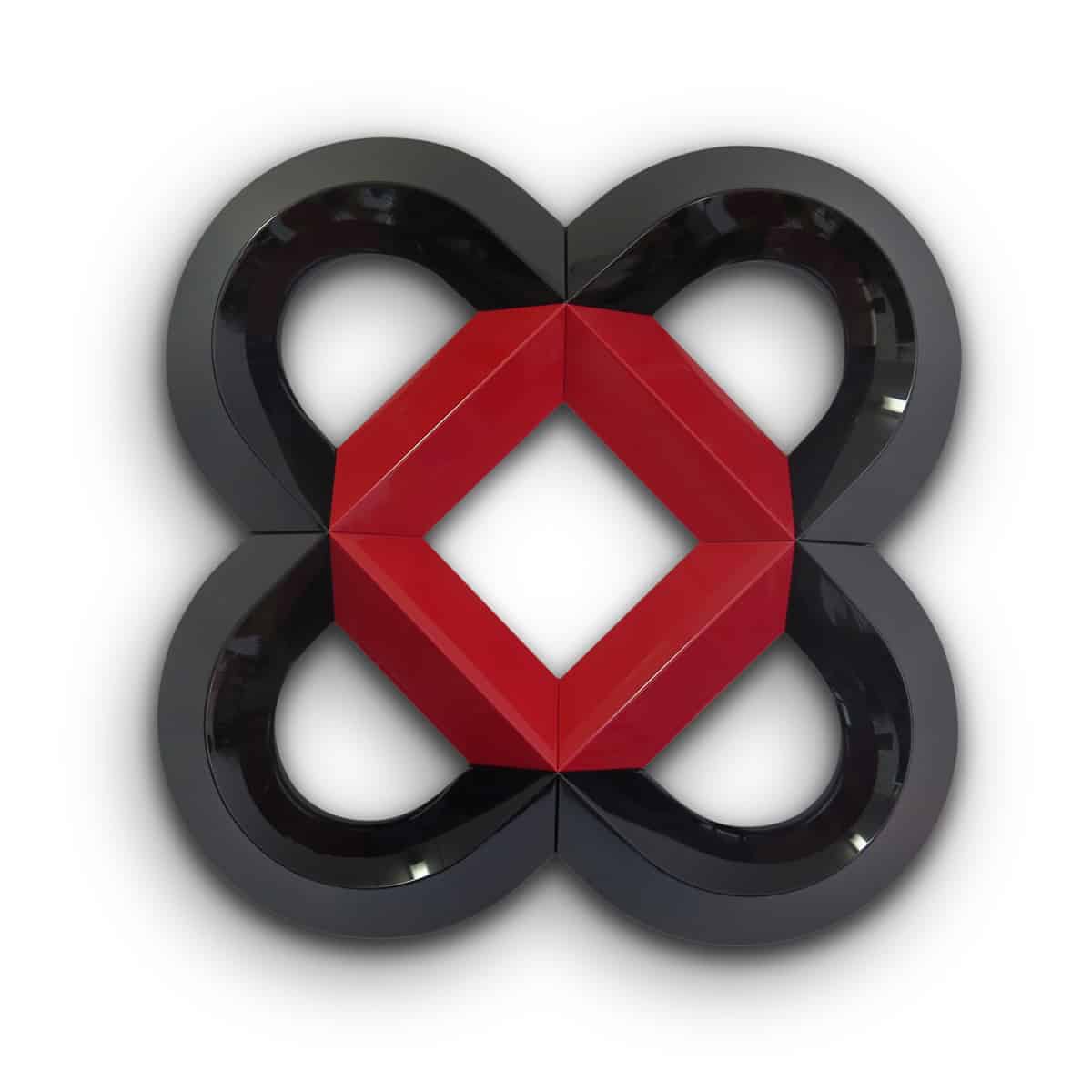 These works, made up of invitingly interactive reconfigurable components, are bespoke industrial objects that hum with a sense of the tension between hand-making and machine production.

The intervention of the hand—no matter how precise—in this process of translation, seems to imply an element of inaccuracy—the echo of human touch. A rough translation.

In considering the ideas expressed through the group exhibition Shifts in Japanese Materiality, thoughtfully curated by Bic Tieu, I see this same sense of rough translation in the hand-rendering of various distinctions and commonalities between the cultures and aesthetics of Australia and Japan.

As someone who has worked directly with makers of many sorts since enrolling in an art school in Tasmania as a teenager, I am drawn to the rough (handmade) and to the refinement of the rough that is the mastery of a craft practice.

Perhaps the translation I’m seeing is a transformation through craft. The kind of thing the late, and much missed, Dr Robert Bell was referring to in his 2005 exhibition at the National Gallery of Australia, Transformations: the language of craft.

I like the idea that craft can be a universal intermediary language—making the foreign more familiar (whether it’s new technology or another culture). Rather than seeing things lost in translation, with craft—through the transformative skills of the maker—we more often see something added in translation.

In Kyoko Hashimoto’s reworking of the traditional Japanese form of Buddhist prayer beads or Nenju in Shifts in Japanese Materiality (in which the aggregate in the concrete beads is coloured plastic from her son’s discarded toys) we see a ubiquitous object (a string of beads) transformed into a poignant statement about the environmental impact of global trade and our, often unwitting, personal culpability (at least, that’s my rough translation). 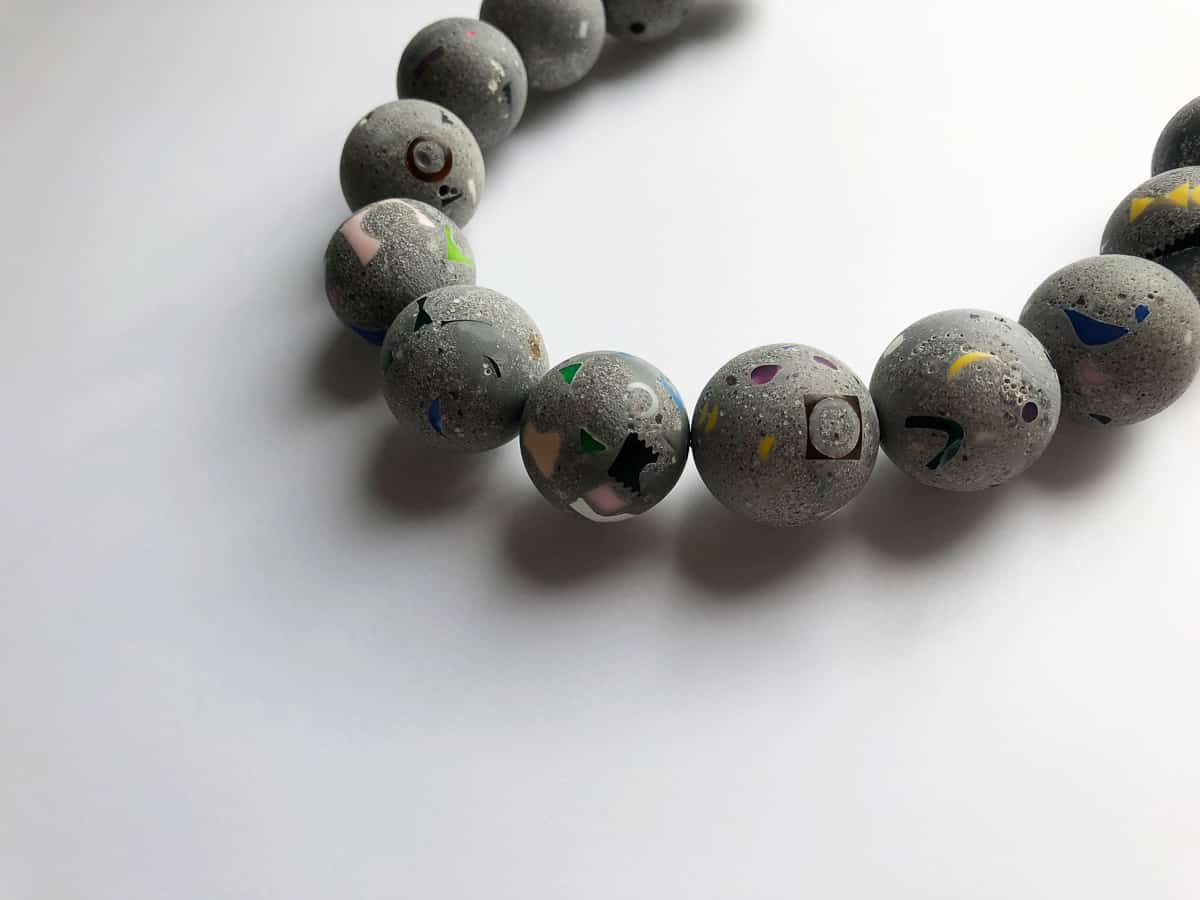 In Liam Mugavin’s House Chair series the craft process is a light but refined touch, recontextualising the reclaimed timbers, to allow, as he says, ‘the material to speak and the designs to tell their own stories.’ 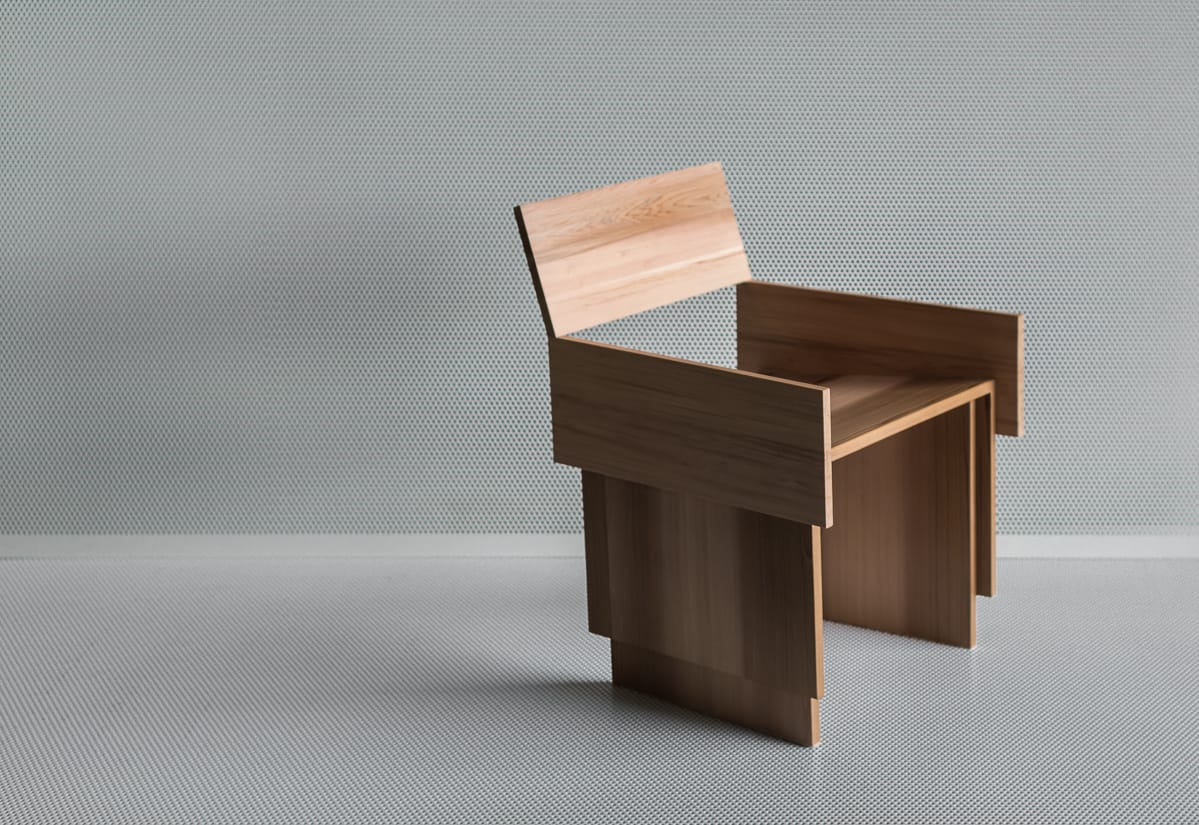 There is a terrific catalogue accompanying Shifts in Japanese Materiality available online. It includes a great essay by Dr Nicholas Bastin (who like the curator Bic Tieu, is also a maker) that does more justice to the works and the ideas expressed than I can in these few paragraphs.

The opportunity to look at these three exhibitions together allows us to see contrasts and connections that make us think in ways that would be different if they were seen alone or in some other combination. Another clear connection I see across the works in these shows is an aesthetic one—there is, quite simply, a lot of beautiful work here!

I love that through craft, our many rich differences, whether political, social or cultural, can be roughly translated into things that inspire and unite us.

*Al Munro is represented in Australia by May Space, Sydney