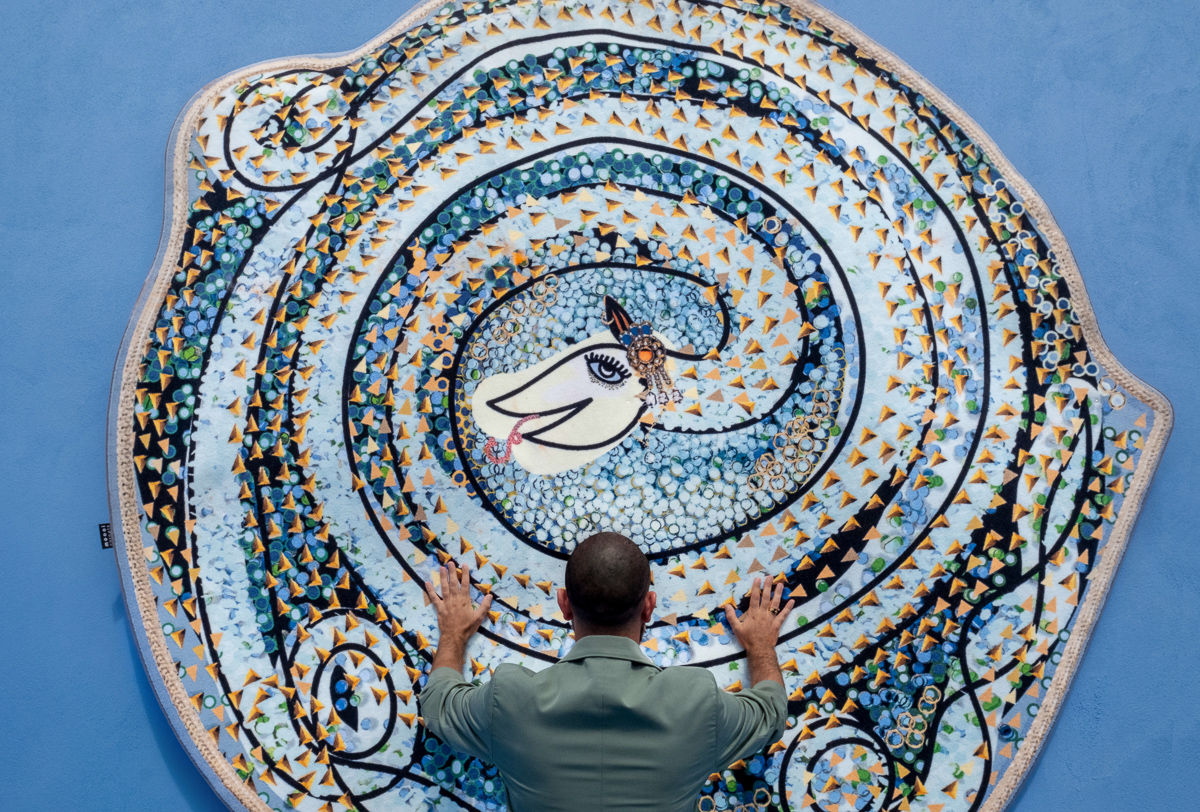 Under blue Calabrian skies, Antonio Aricò exposes his new collection of stories that animate the cultures of Byzantine Italy.

“Italy is not a country, it is a sea of stories. Its imaginary is waved of infinite magic stories coming from North to South and from West to East.”

Carpet Adriano, by Antonio Aricó, is inspired by a mosaic in the Church of Sant’Adriano, in San Demetrio Corone, which was established in Italy by Albanians fleeing the Ottoman Empire. According to legend, a charming emperor was turned into a snake by the dragon of Kaulon. 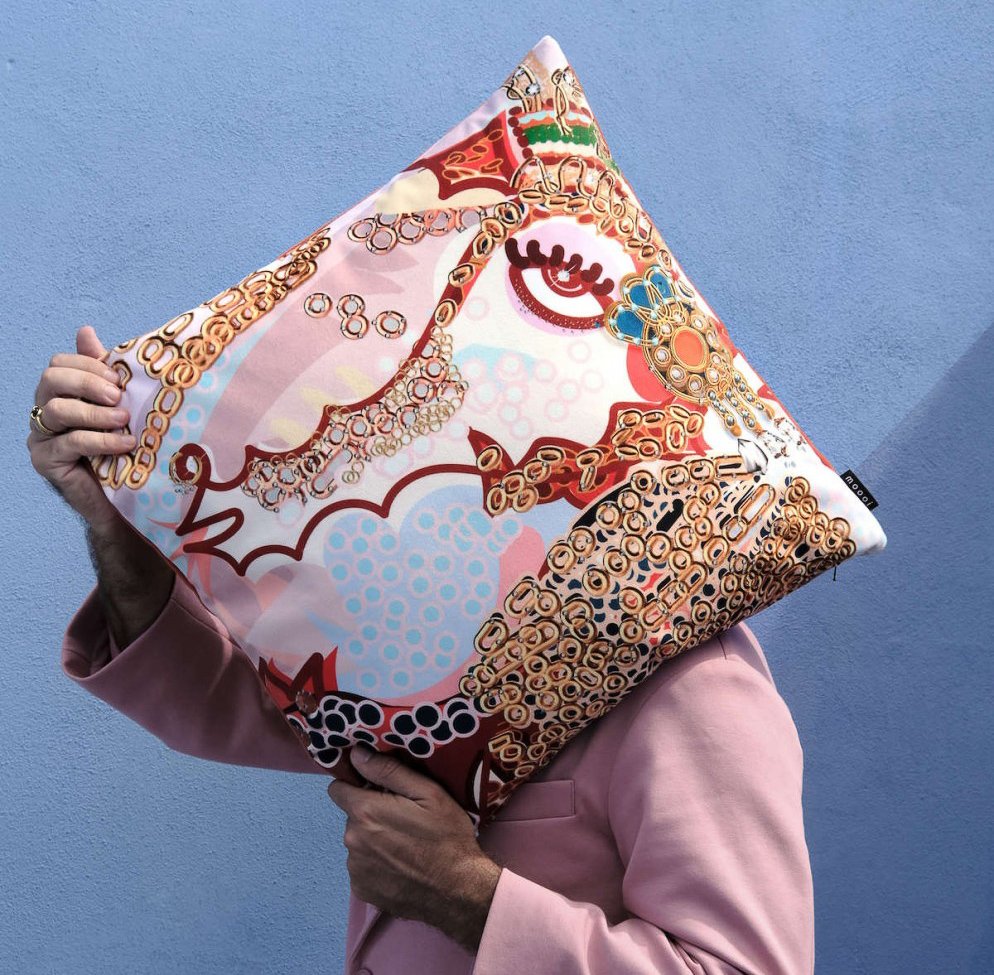 This pillow is a rich print of a textile mosaic presenting the IKONA of Kaulonio, the whimsical and spiteful Dragon that enchants friends and enemies with extravagant spells.

The city of Kaulon was founded in the eighth century BCE in Magna Grecia (currently part of the municipality of Monasterace, in the province of Reggio Calabria, and also known as Caulonia). The fourth century BCE mosaic was discovered in 2012, amidst the ruins of a Greek thermal building. 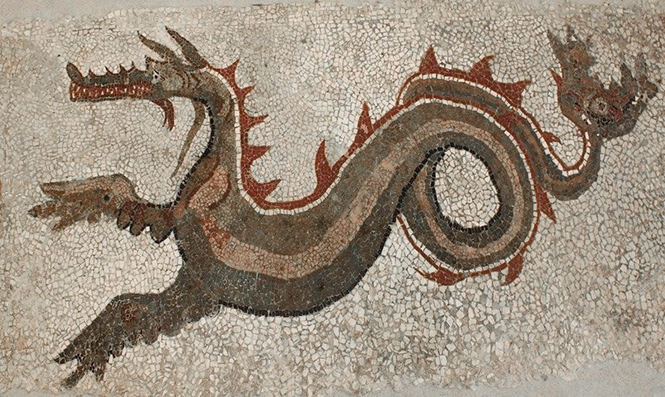 The Bisanto collection is a series of pillows and mosaics developed by Antonio Aricò for Moooi, a brand established by Marcel Wanders & Casper Vissers in 2001. 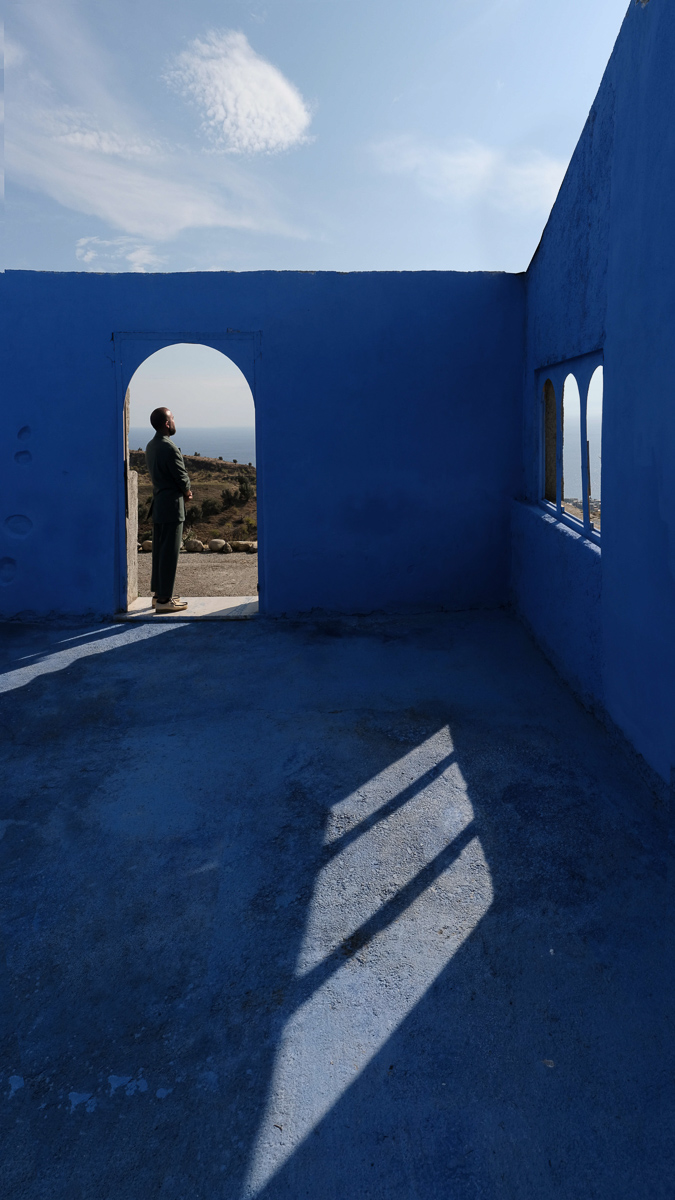 Jumaadi ✿ You're invited to a snakes' wedding
Rosslynd Piggott's glass in Venice until 3 December
He stood up! ✿ Winds of change at the Ancient Now symposium
Art for life ✿ The hanging garlands of Pompeii according to Dylan Rogers
Taipei Biennial 2020 ✿ Aruwai Kaumakan