One Village One Product: A global platform for local craft 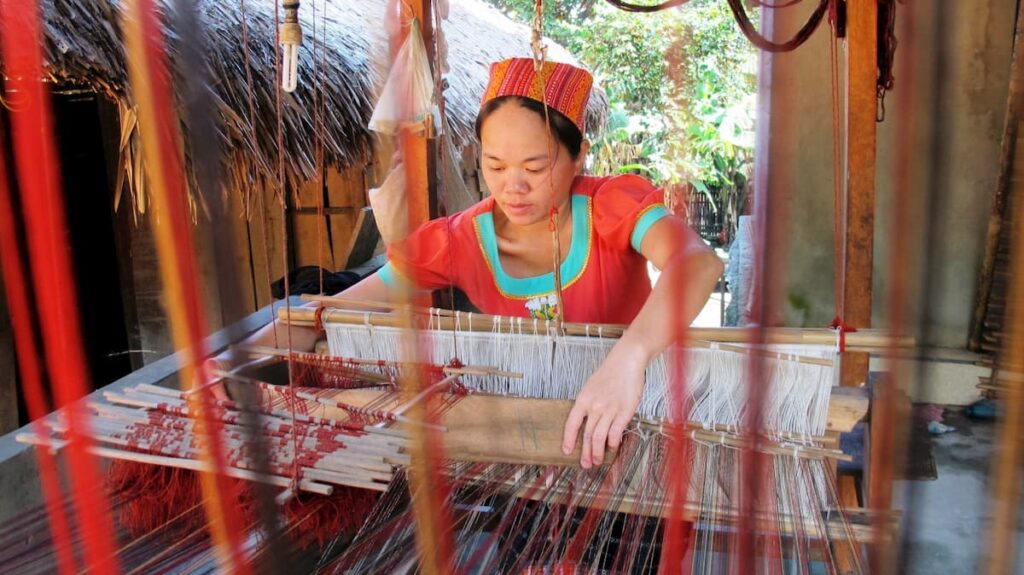 The fifth talk in Reinventing the Wheel takes us to Senegal, where Joseph Ndione will introduce the One Village One Product movement, an international platform for rejuvenating rural communities.

OVOP was initiated in Ōita Prefecture, Japan, in 1979. It was initiated by Governor Hiramatsu to rejuvenate the region’s villages by encouraging specialisation of handmade products. Its success has been emulated by many other countries, including China, Thailand, Laos, Senegal and Afghanistan. The international platform is strongly promoted by Vietnam.

In this conversation, we can look at this movement in the context of other modern craft causes, such as Gandhi’s swadeshi. This raises many questions. What are the key elements that crafts share with agricultural produce? As an example of “glocalism”, to what extent does OVOP rely on global supply chains?

Joseph Ndione lectures in Design Thinking and UX Design at the Virtual University of Senegal. He has an MBA from Ritsumeikan Asia Pacific University in Japan and a Master in English Language (specialization African Literature) from Dakar University. Joseph is a specialist of the OVOP Concept (One Village One Product) a Japanese oriented rural development model and has published a series of academic researches in that field.

Below is the forum featuring Joseph Ndione and the director of OVOP International, Le Ba Ngoc. This also introduces the Australian contribution in the form of craft mapping, evident in the pilot East Gippsland Craft Map. This project is in association with Phoenix Trail and supported by a Cultural Diplomacy grant from the Department of Foreign Affairs and Trade.

Tiao David Nithakhong Somsanith: The relevance of royal craft today
Patricia Flanagan: Tracing the gestures of craft
Ezra Shales: The Shape of Craft
The role of universities in the success of Korean craft
Sherwani: The influence of British rule on elite Indian menswear
One Island One Product?
Navigating craft in Moana Oceania: Crafting Aotearoa to Tok Stori Tuesdays
Craft - Radical or conservative? Lessons from French and Chinese history