Sherwani: The influence of British rule on elite Indian menswear 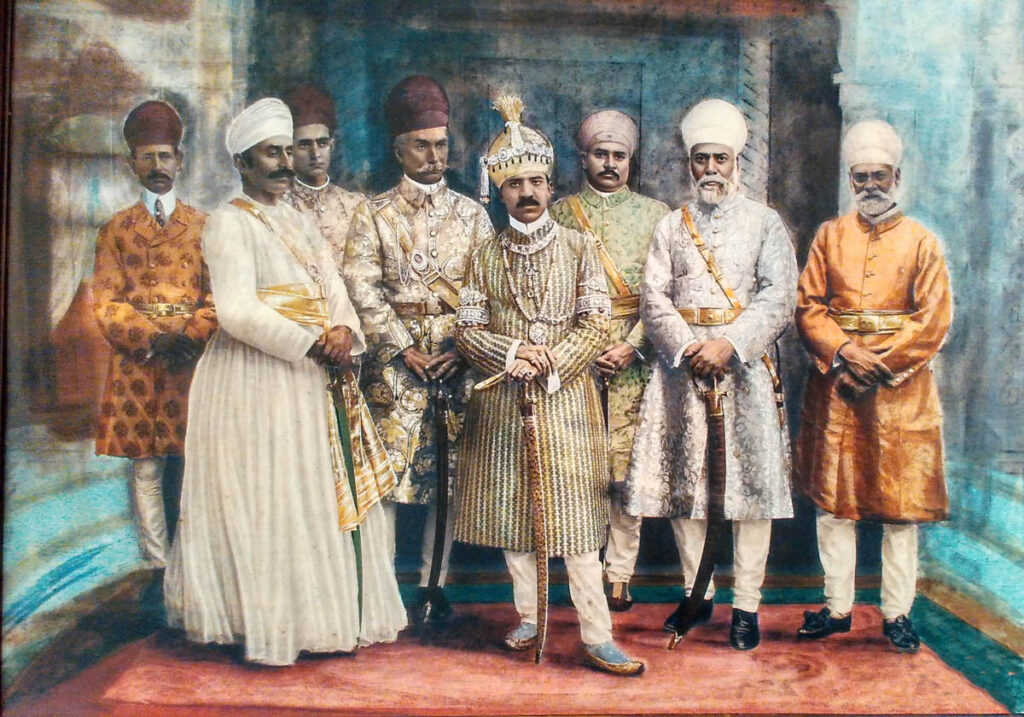 Painting of last Nizam of Hyderabad accompanied by men some of whom are sporting sherwanis. Source: Wikipedia

You are invited to hear Toolika Gupta present her new book about the influence of the British Raj on what seems a distinctively Persian costume.

Toolika Gupta explores the history of Indian menswear fashion by looking at the changing trends— clothing preferences, popular garments, and style—during the British rule. She traces Indian menswear from the 17th century to the early decades of the 21st century narrating how the flowing jamas and angrakhas of the earlier era changed to the achkan which was followed by a more tailored sherwani during the late nineteenth and the early twentieth centuries. The new garment that came into fashion was the result of the elite Indians looking for style, like the British, that matched their new status. This garment later goes on to become the universal choice, as ‘traditional Indian menswear’ preferred by the Indian upper class and also by the royalties, and for occasions. Not only in India, but in the entire subcontinent, this garment today is referred to as either the achkan or the sherwani. 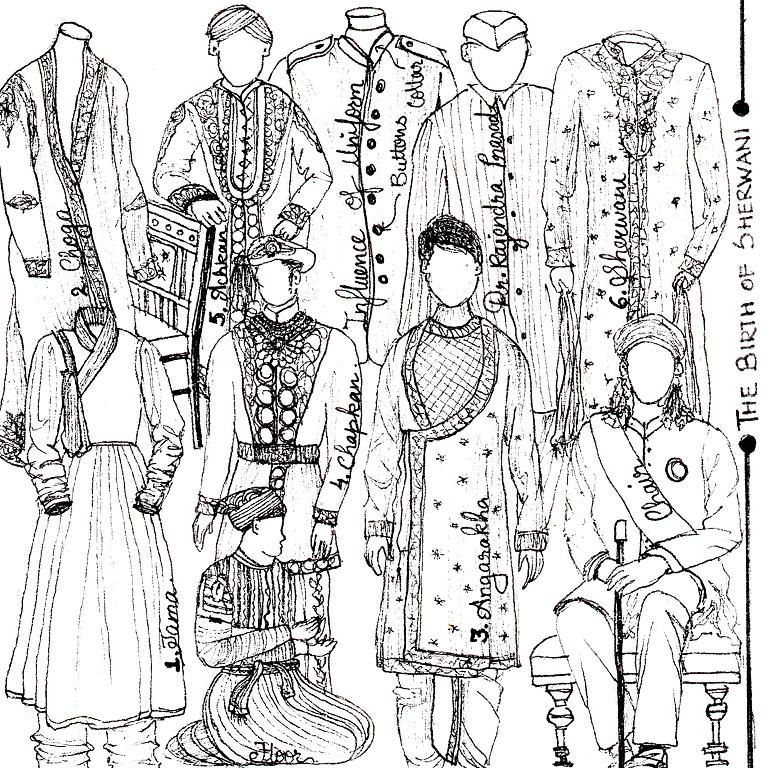 A sherwani genealogy by Misha Pastagia

Toolika Gupta is Director of the Indian Institute of Craft & Design. 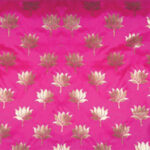 The year of the lotus
Toolika Gupta introduces the lotus motif as a guide to Garland's journey in its seventh year.

This talk is part of the Reinventing the Wheel series presented by Garland for the Knowledge House for Craft.

Inspired by the peoli ✿ Textiles that emerge between the river and the forest
Rajan Vankar ✿ A lifelong love for the loom
The next Taj Mahal?
Phad painting: On the 150th anniversary of Gandhi's birthday
Craft - Radical or conservative? Lessons from French and Chinese history
Sreenivasulu ✿ A pen-ultimate world
Kanta Kadse ✿ Khajur ki pattiyo
India Craft Week live 1-3 May