Scenes from the Americas Crafts Festival in Cuenca 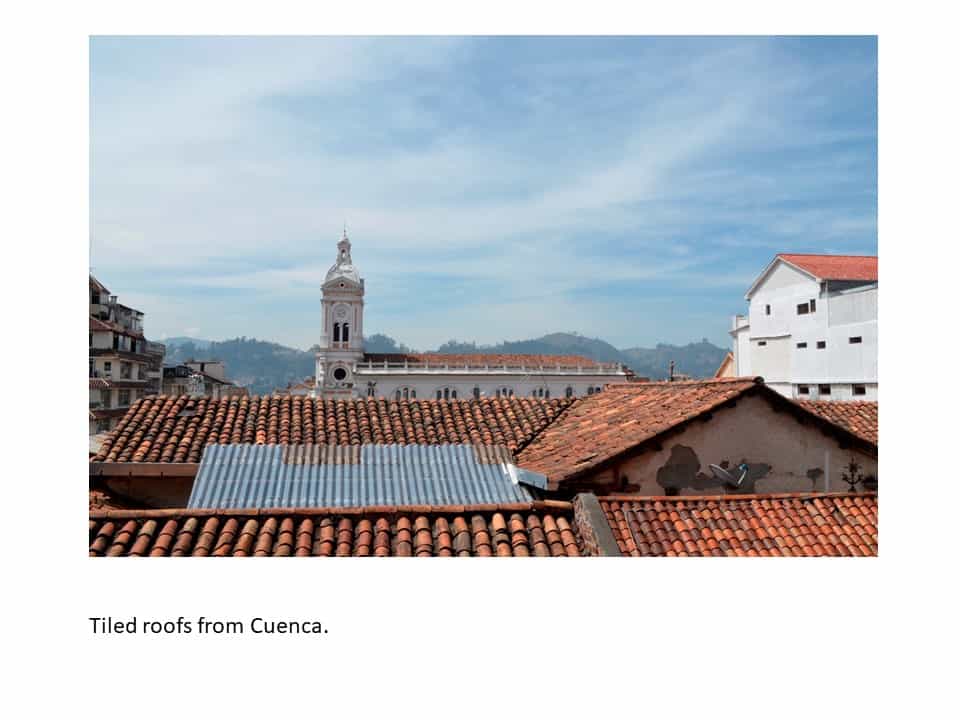 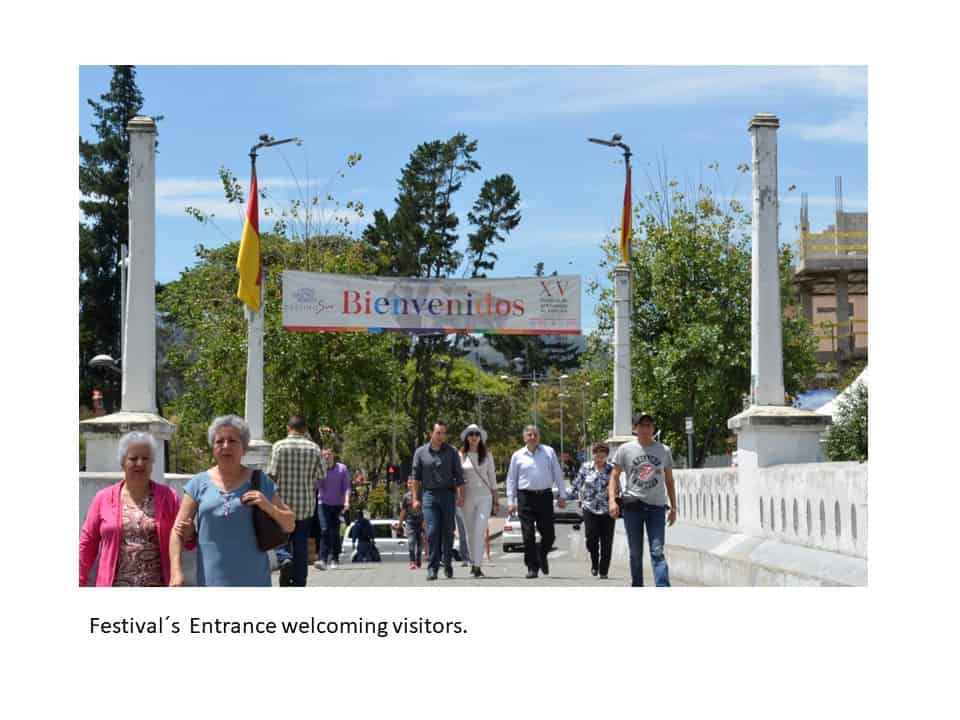 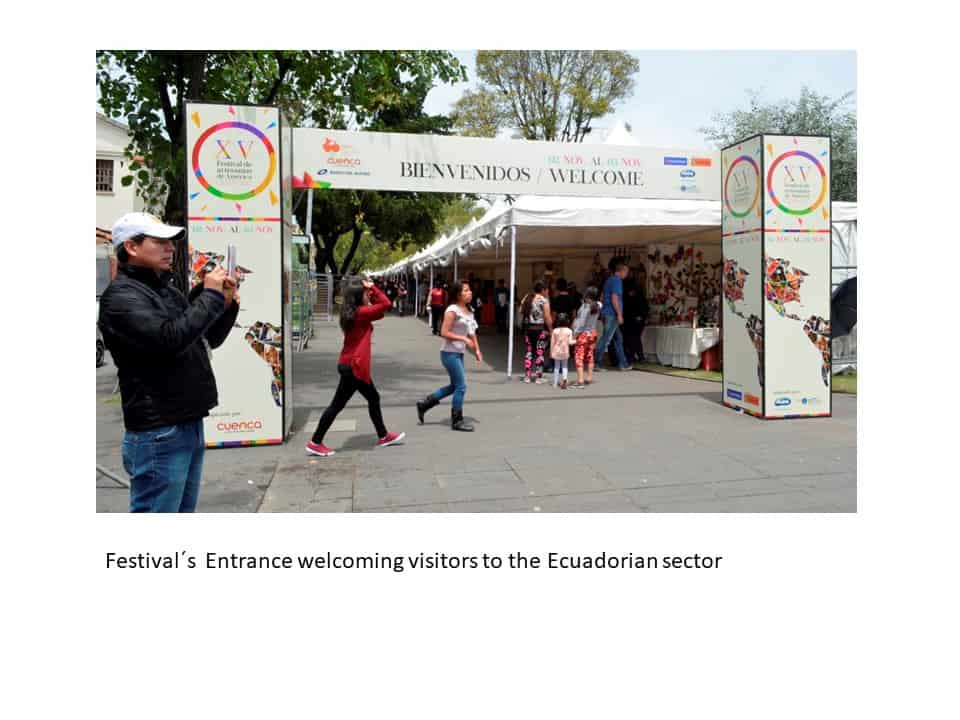 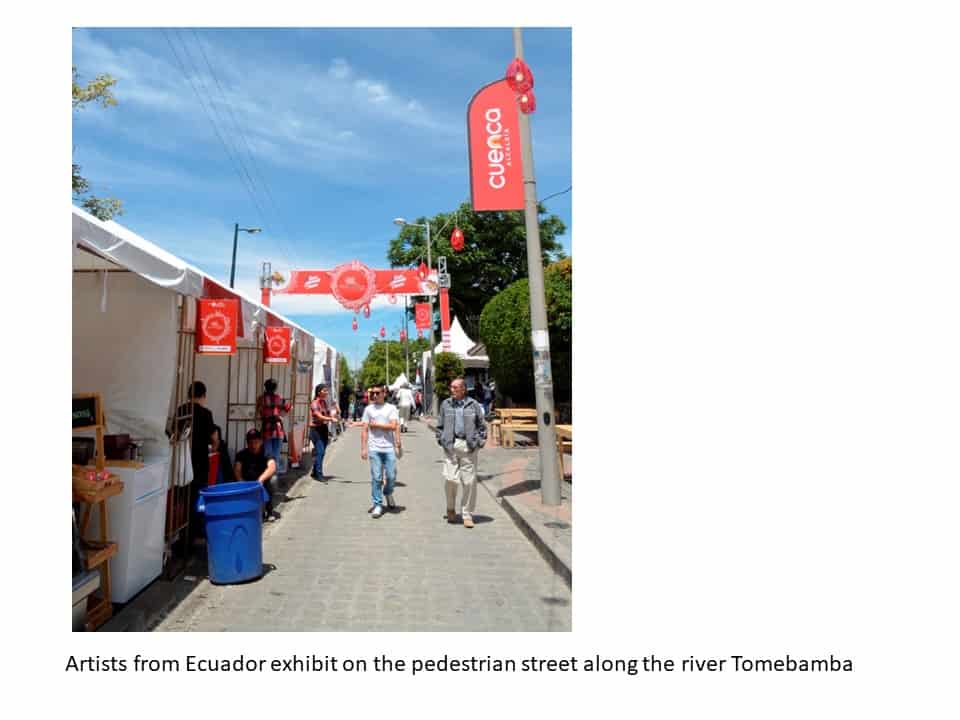 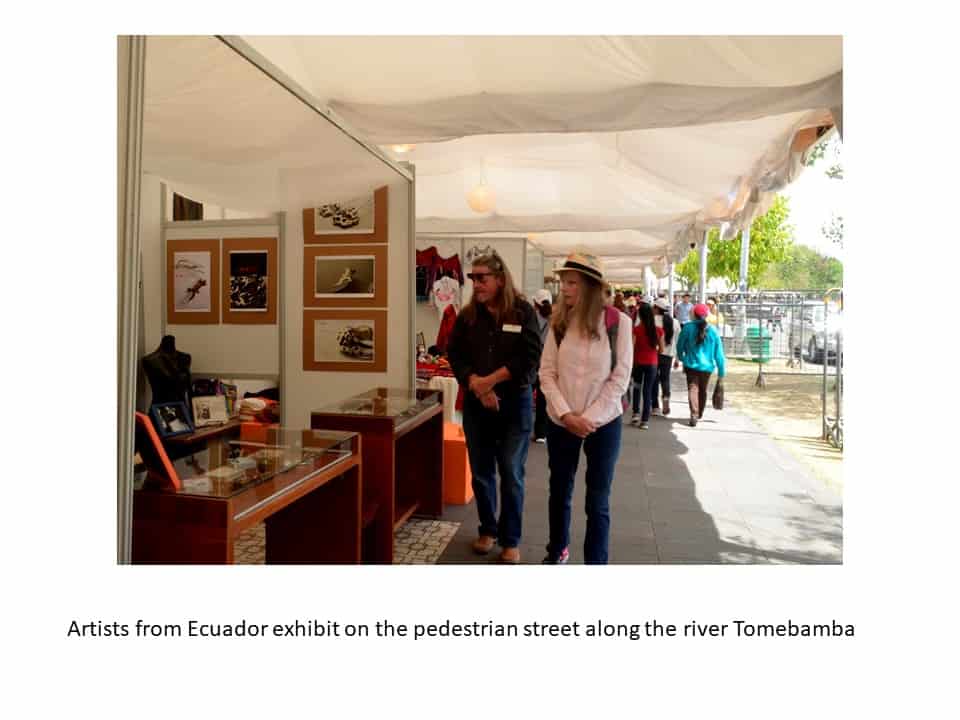 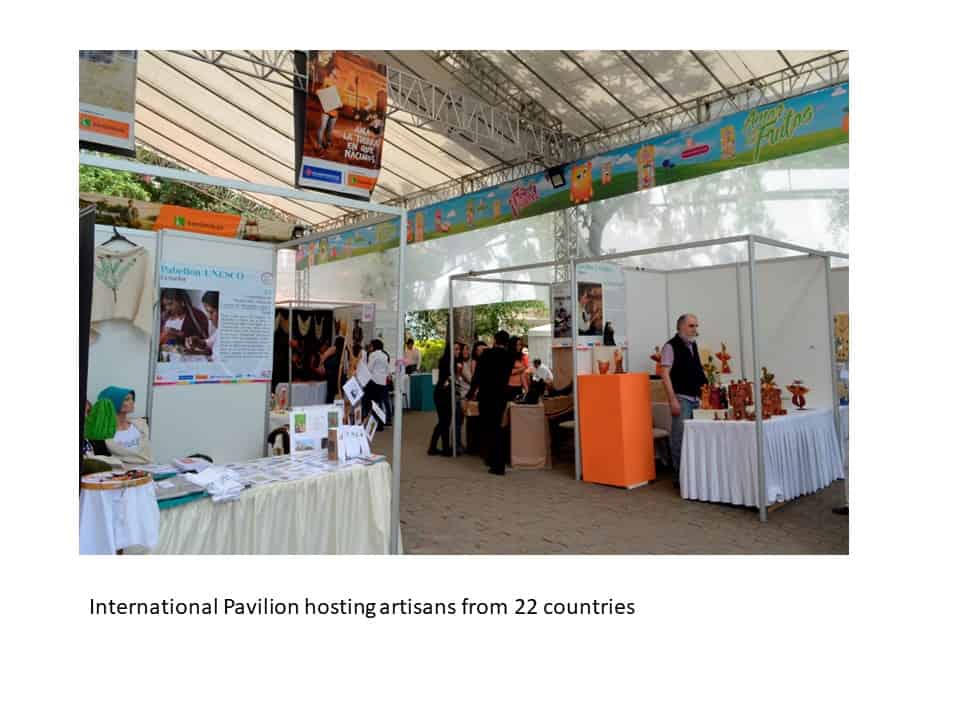 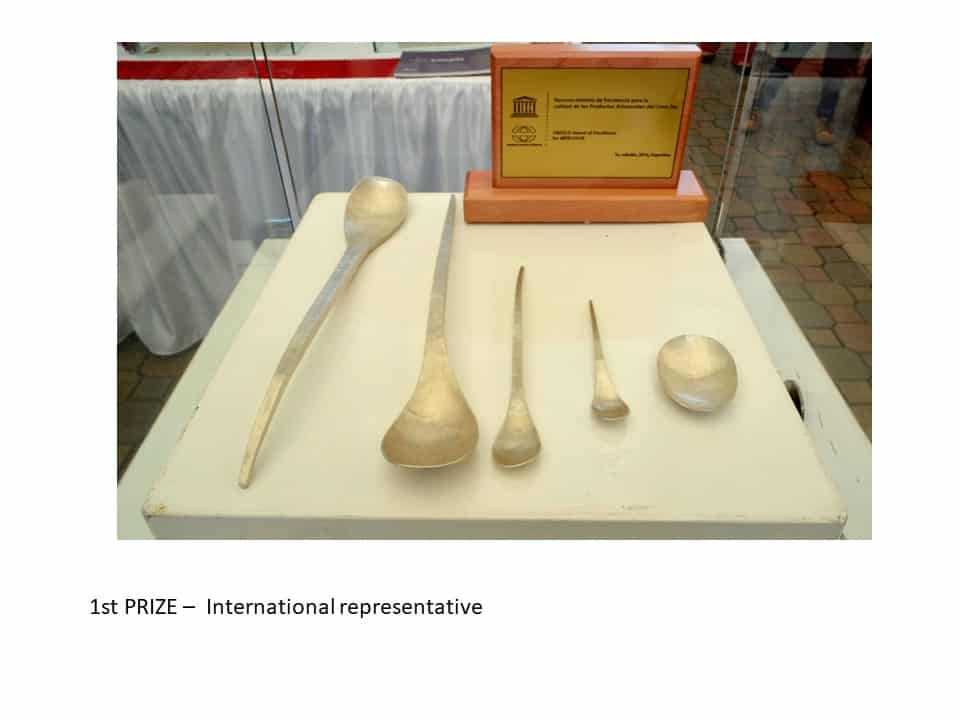 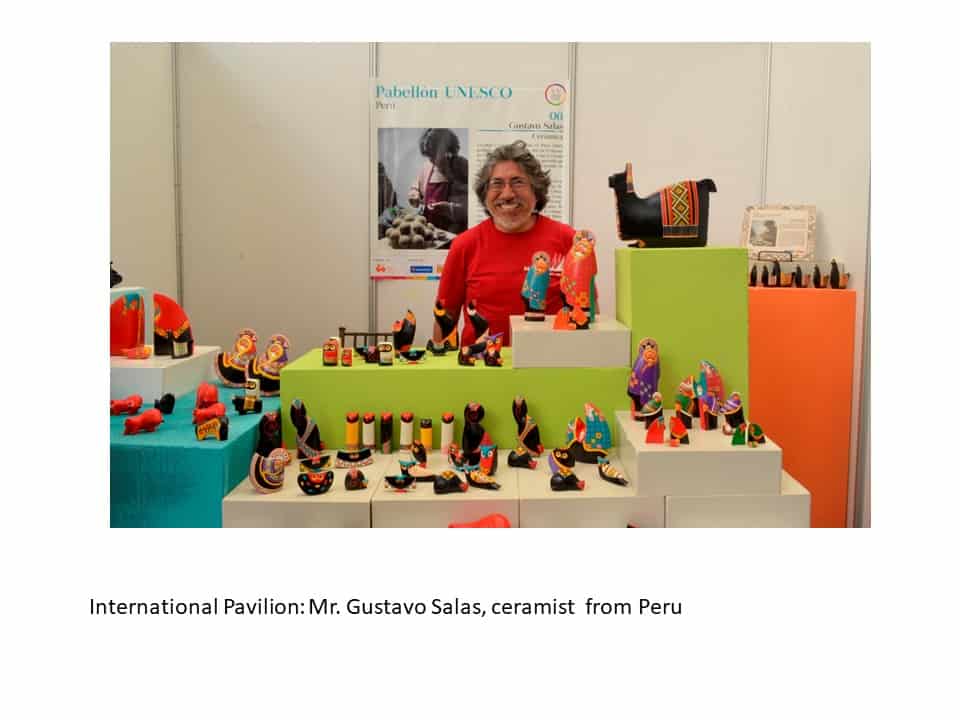 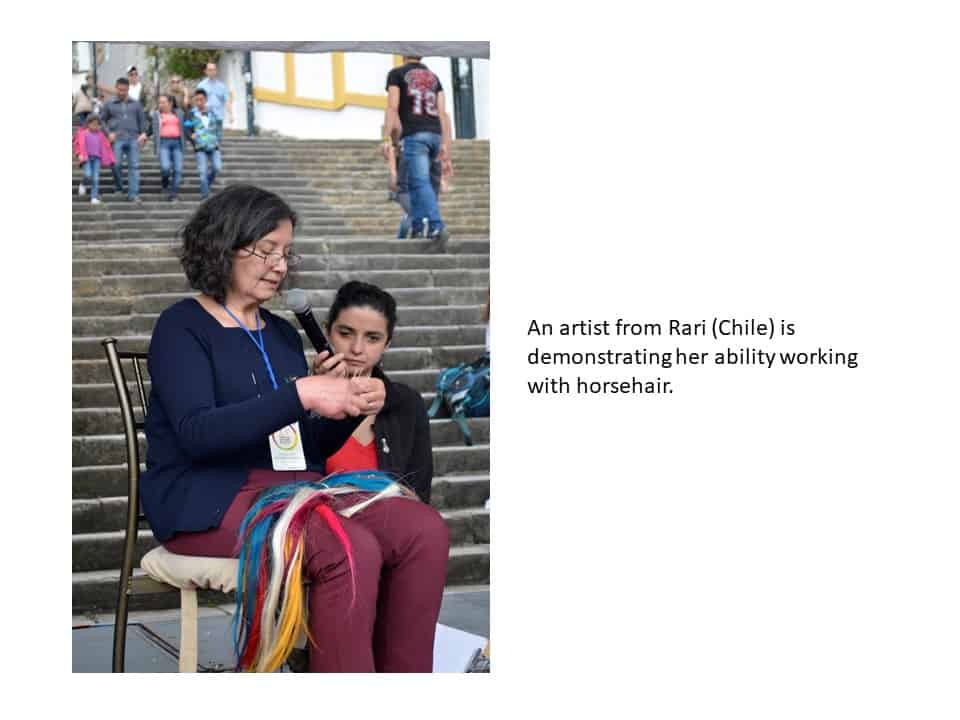 From October 27 to November 5 The Americas Crafts Festival took place in Cuenca (Ecuador). It was organized by the Inter-American Center of Popular Arts, which carefully selected the 150 artisans who were exhibiting their crafts in the booths along the Tomebamba river.

During the event, a contest was organized giving 3 main prizes, two of them were selected by a Jury: 1) international artisan; 2) local artisan. The third one was decided by the visitors.