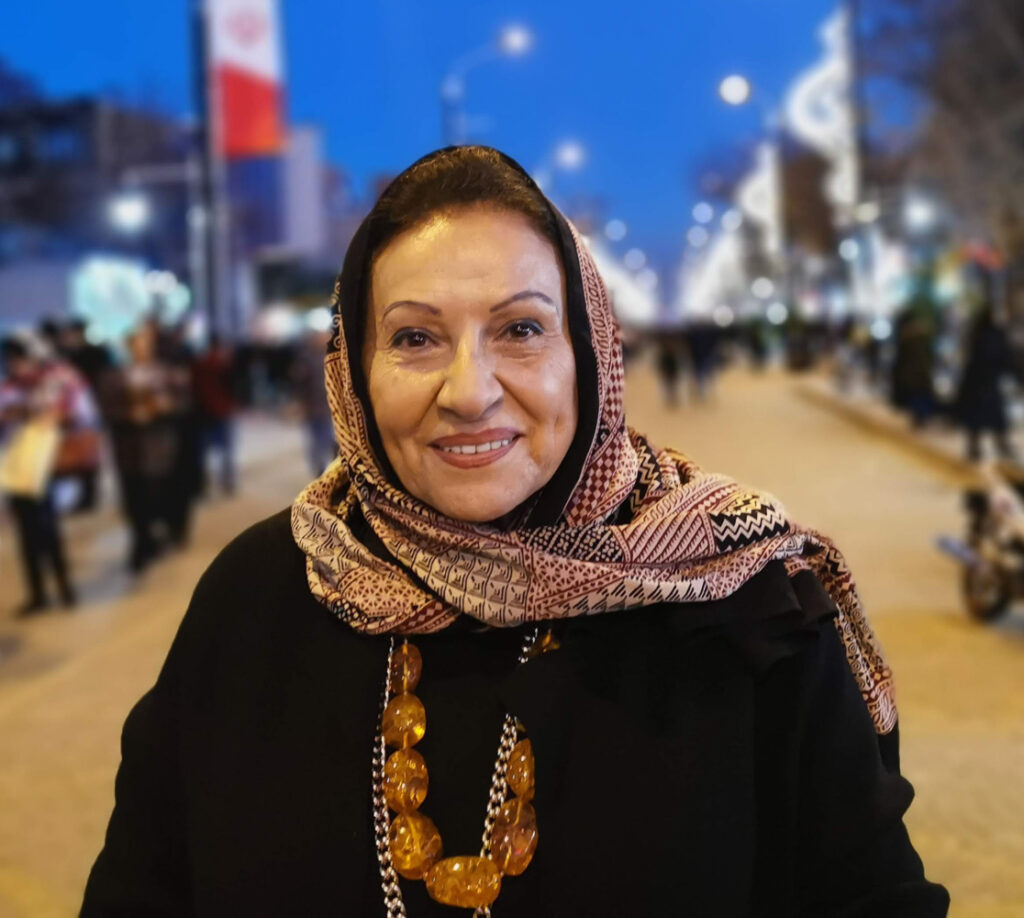 A tribute to the President of the World Craft Council, who passed away on Thursday 1 April 2021.

The World Crafts Council community is grieving the loss of Dr Ghada Hijjawi-Qaddumi, whose Presidency of the Asia Pacific Region instilled such pride in craft heritage. I had the good fortune to work alongside Dr Ghada as her Senior Vice-President and editor of her flagship encyclopedia project. I offer these reflections as a contribution to the many tributes that are flowing in.

Four years ago, after lunch in her Kuwait home, Dr Ghada kindly agreed to tell me some of her background. I had intended to conduct a more formal interview during her upcoming Presidency, but that sadly will not be possible. I do remember a key point of her life story.

Dr Ghada told me about the Qaddumi village in Palestine from which her family had to leave during the Nakba in 1948. It seemed an idyllic time, redolent of the fragrant orange groves.  She remembered particularly that her mother was not able to realise her potential in life, which made Dr Ghada determined to focus on her own studies.

In the early 1970s, Dr Ghada studied Arabic Literature at the American University of Beirut, Lebanon. Soon after, in the 1980s, she was curator at the Islamic Art Museum “Dar al-Athar al-Islamiyya”, Kuwait. She completed her PhD in 1990 at Harvard University in the History of Islamic Art and Architecture, titled “A Medieval Islamic Book of Gifts and Treasures”. In the early 1990s, she took the position of Researcher at the Kuwait National Museum. Then in 1994, she became Deputy Director for Culture, Department of Antiquities and Museums.

Dr Ghada played leading roles in the Kuwaiti government. In 2000 she was made Director, Department of Publishing and Distribution, National Council for Culture, Arts & Letters, then in 2001 she became the Founder and Director of Research & Cultural Studies.

In 2004, she returned to Harvard for a post-doctoral fellowship in the Department of Islamic Art. From that year she also commenced her involvement in the World Crafts Council, Asia Pacific Region, as Senior Vice-President for West Asia. This culminated in a rare two-term Presidency (2013-2020) during which she oversaw the growth of the World Craft Cities program, Award of Excellence and personally instigated the Online Encyclopedia of Crafts for the Asia Pacific Region.

I was witness to the warm reception to Dr Ghada by the many craft communities that she visited. Her presence and support for the crafts were keenly appreciated, reflected in the bounty of floral bouquets presented to her and pride in displaying craft treasures. Dr Ghada was extremely careful to give each their due and was quite tireless in meeting their demands.

Dr Ghada also worked behind the scenes in using her authority to ensure that governments gave craft its due. Many events such as the World Crafts Council General Assembly in Isfahan 2016 and Inaugural Festival of Handicrafts in Kokand, 2019, would not have occurred without her support.

Dr Ghada was a shining sentinel for the World Crafts Council. Despite the rigours of travel to remote regions, she would always appear immaculately dressed and bearing her magnificent smile. She was extremely diligent in acknowledging all the dignitaries present and inevitably incorporated a poetic jewel into speeches. Her personal presence was a key ingredient in the official support for crafts.

Underlying Dr Ghada’s tenure as President was a deep commitment to fairness in the dealings of the council. She invited artisans from all six regions to Kuwait for events to promote their work. She was adamant about each region having its due and expected us all to work for the benefit of our region, not just ourselves.

Dr Ghada was at heart a scholar. She was passionate about the history of materials and techniques across the region, particularly along the Silk Road. She had particular expertise in precious gems. I remember particularly her very learned discourse on turquoise in Mashhad, Iran.

The encyclopedia will be one of her enduring legacies. When explaining the project initially, Dr Ghada introduced me to the Arabic concept of sadakha jeriah, or perpetual donation, which referred to a gift that keeps giving, such as a water fountain. The encyclopedia is certainly one of those gifts that we will continue to enjoy into the future.

Dr Ghada had great compassion for the plight of artisans affected by disaster. She herself gave generously and steered the support of the WCC-APR. We are grateful in Australia for the support offered to those whose workshops had been destroyed by the catastrophic bushfires, and particularly sad that she never had the chance to visit the South Pacific region.

Dr Ghada inspired great devotion in those around her. She was ably supported by Randa Al-Ghossain-Qubbaj, Girija Sudhakaran and Mark Umbreta. And, critically, she had the support of her sons, Saad and Nabil.

Dr Ghada’s departure is a dreadful loss, especially as she was about to take on the Presidency of the World Crafts Council – International. But the strength of her commitment will help guide those who will attempt to fill the gap. When faced with inevitable difficult ethical issues, we can find an answer in the question, “What would Dr Ghada do in this situation?”

The next issue of Garland magazine will have a focus on craft heritage. It will be dedicated to Dr Ghada.

Laila Al Hamad ✿ The craft of smell
Anxi: A city of rattan and iron
The Crafts and Rituals of Scent in Arabia
Scenes from the Americas Crafts Festival in Cuenca
Tareq Qaddumi ✿ Muqla'a slingshot
Sandra Alfoldy ✿ Global Peace Through Craft: The Formation of the World Crafts C...
Central Asia awakes! The Festival of Handcrafters, Kokand, Uzbekistan
From Aotearoa to Uzbekistan: New Zealand in the Zar Festival of Gold, Bukhara