Anna Battista, the woman behind Irenebination

In our series of interviews with key figures of the craft world, we talk to Anna Battista whose Irenebrination has published nearly 3,000 stories of the world through an intelligent fashion lens. We learn what sustains such as committed independent voice.

Anna Battista is a writer, freelance journalist and independent scholar. Her articles about art, architecture, culture, fashion, lifestyle, politics and social issues have been featured in American, British, French, Italian, Portuguese, Russian, Spanish, Swedish publications. Among the publications she has contributed and collaborated with there are Dazed Digital, Port Magazine, The Guardian, Vogue Russia, Vogue Italia and Interview Magazine Russia. She has lectured for many institutions including the Museum of Photography in Moscow and the AA Visiting School Paris at the Musée des Arts Décoratifs, Paris. Anna’s architecture, art, fashion and film notes are collected on her site, Irenebrination, inspired by iconic Italian journalist and fashion and art critic Irene Brin and conceived as a reaction against commercial fashion publications. 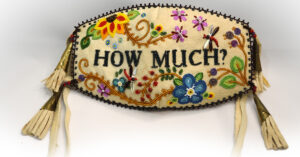 The Art of Masks 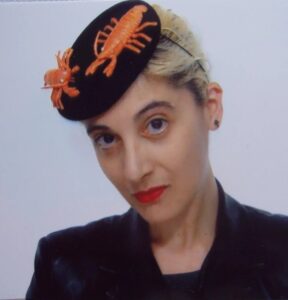 Anna Battista, the woman behind Irenebination 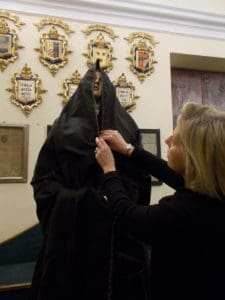 An ancient Good Friday all-female rite with a fashion twist 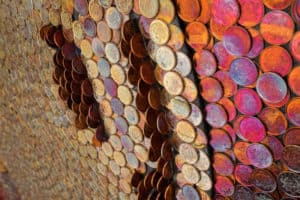