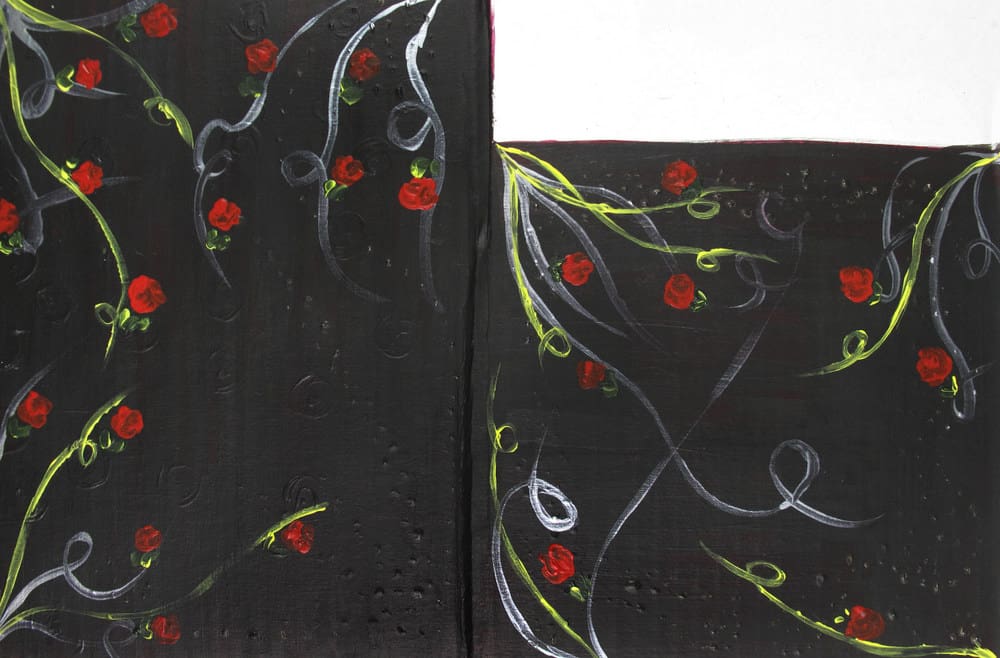 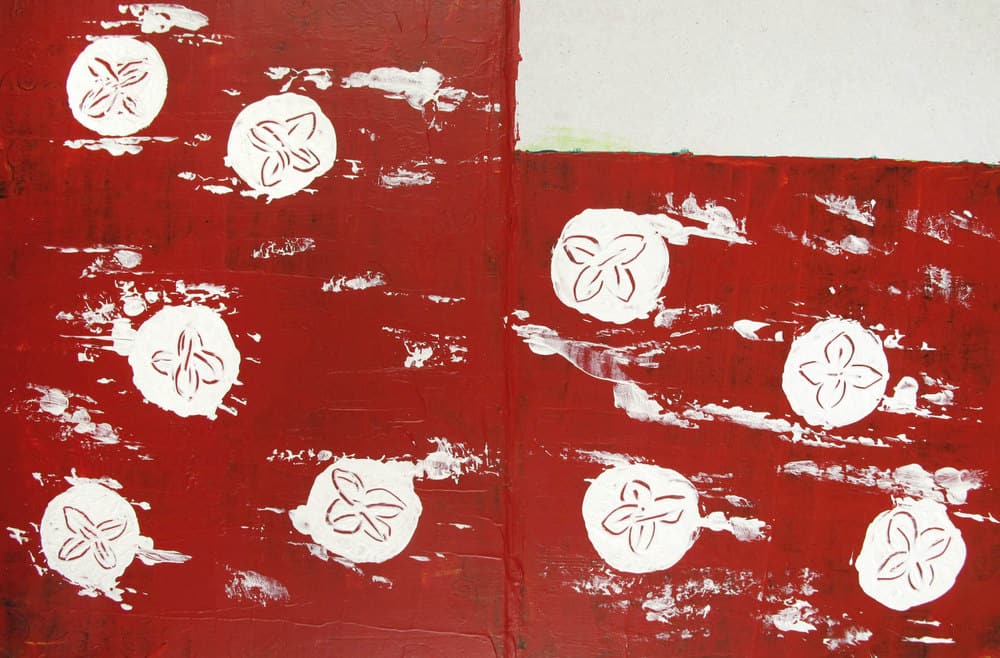 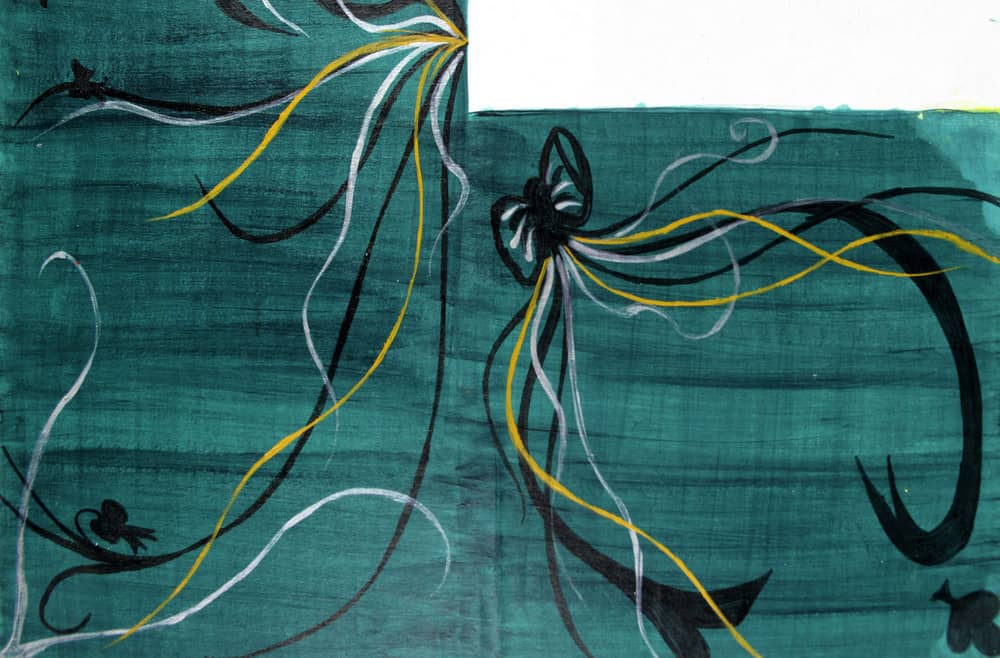 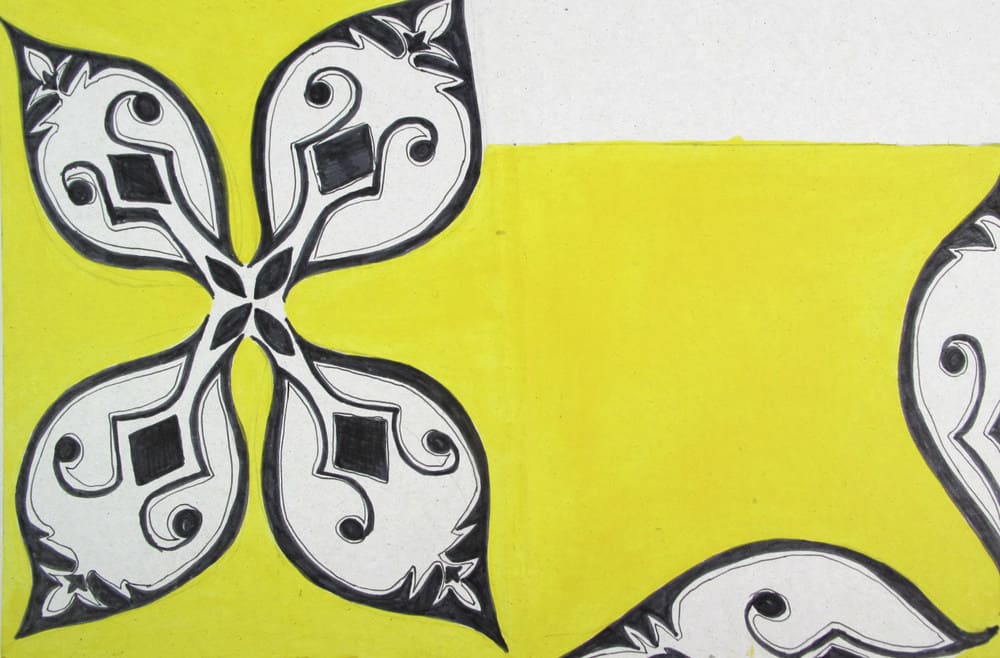 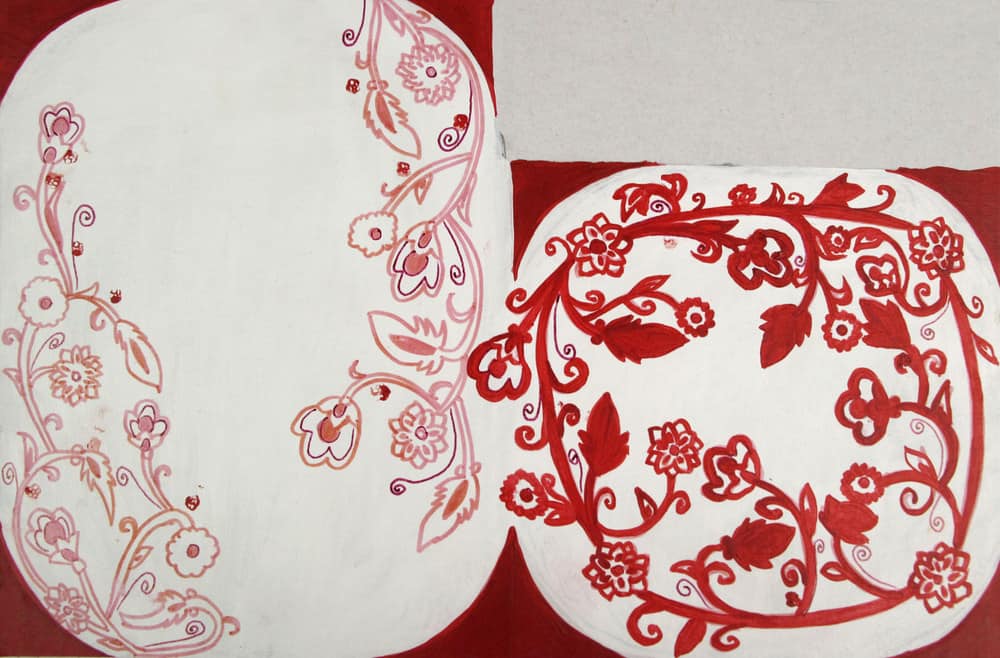 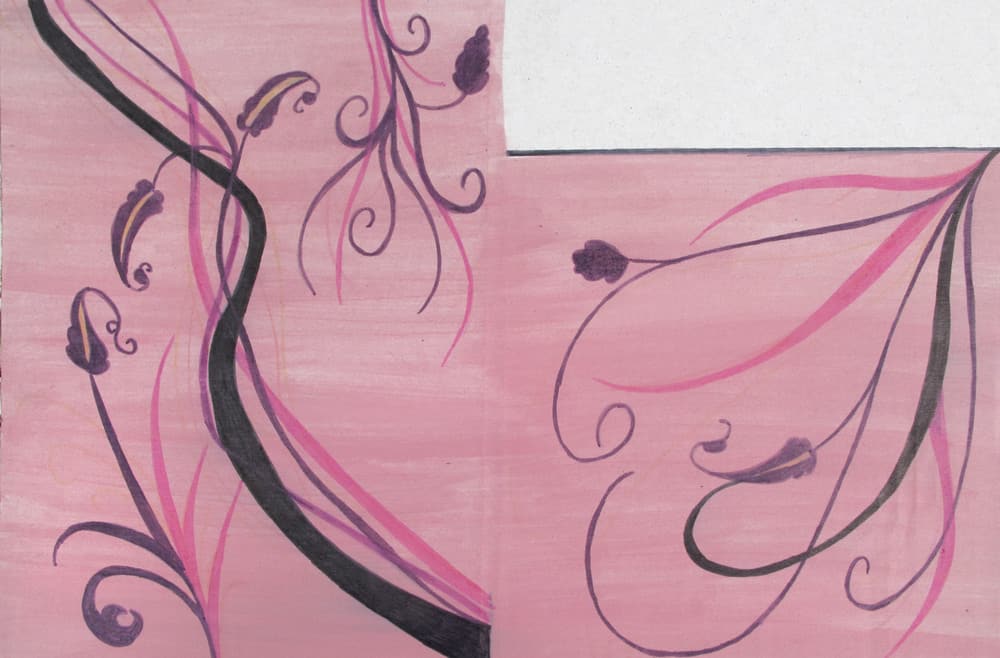 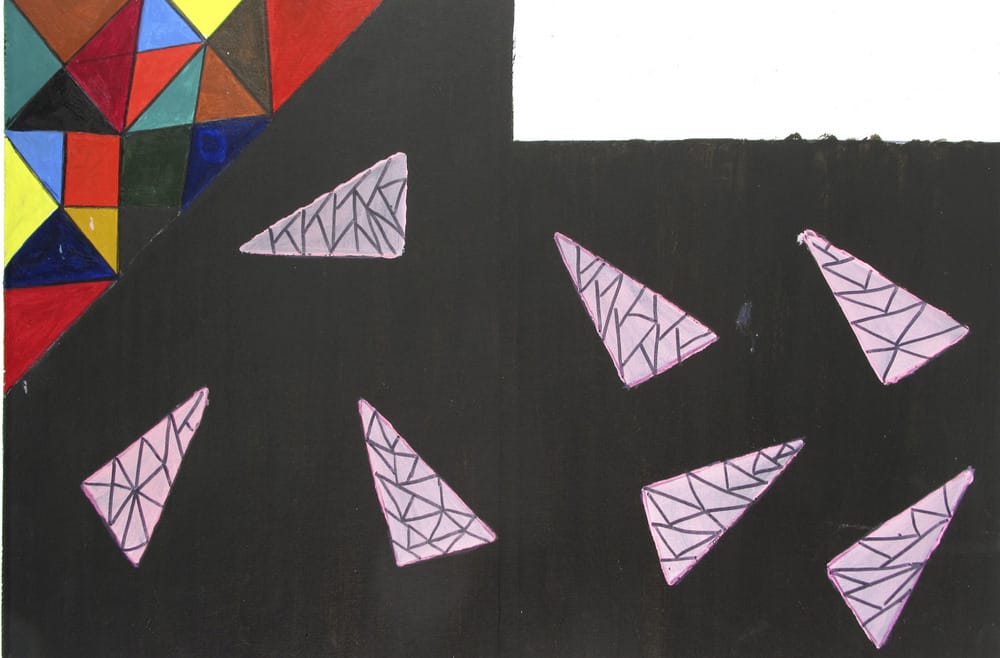 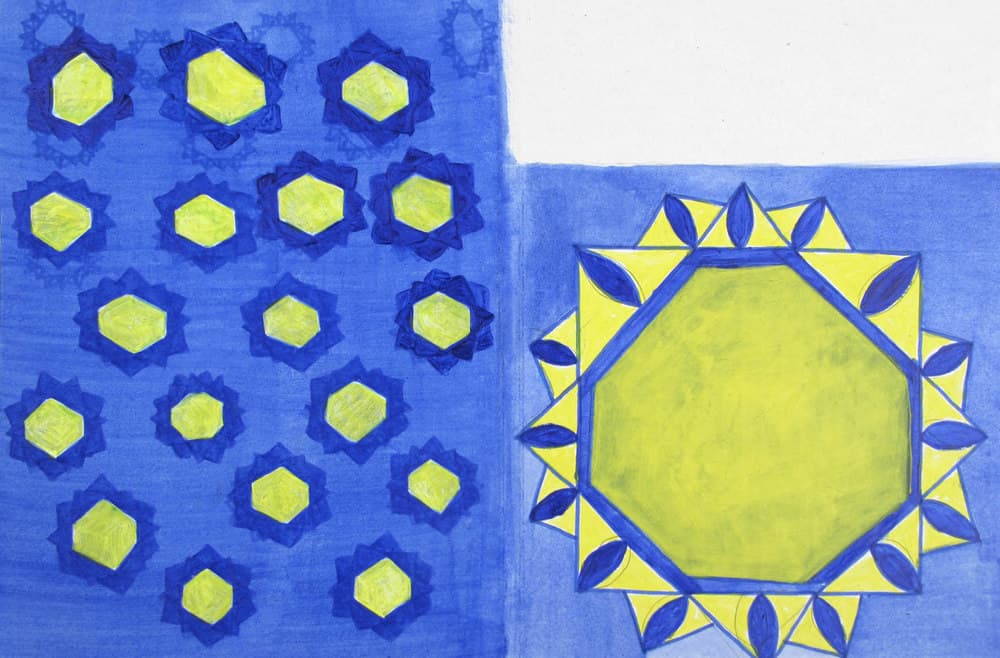 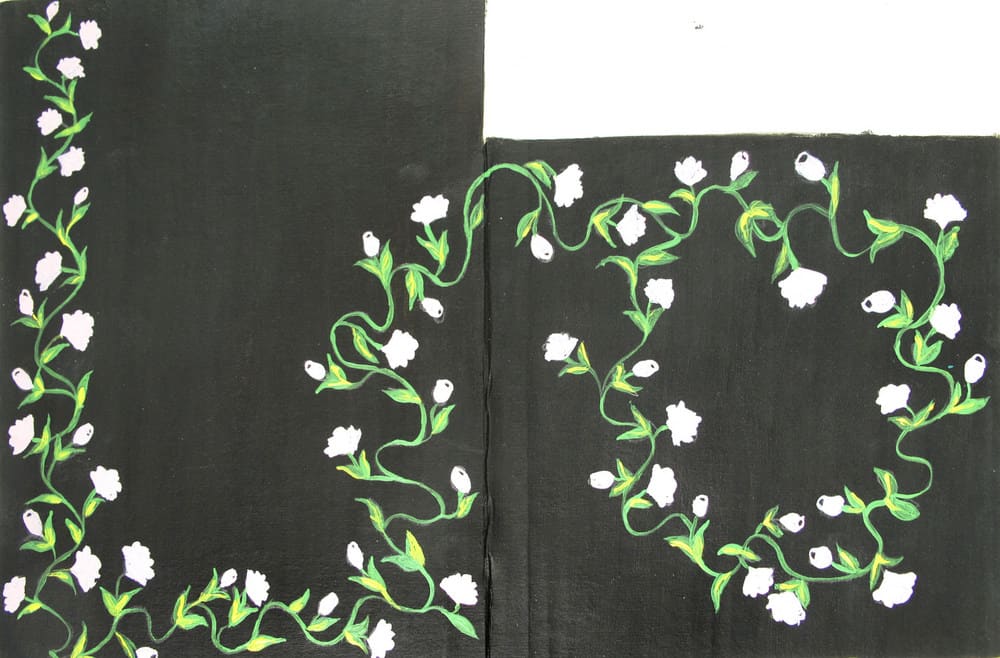 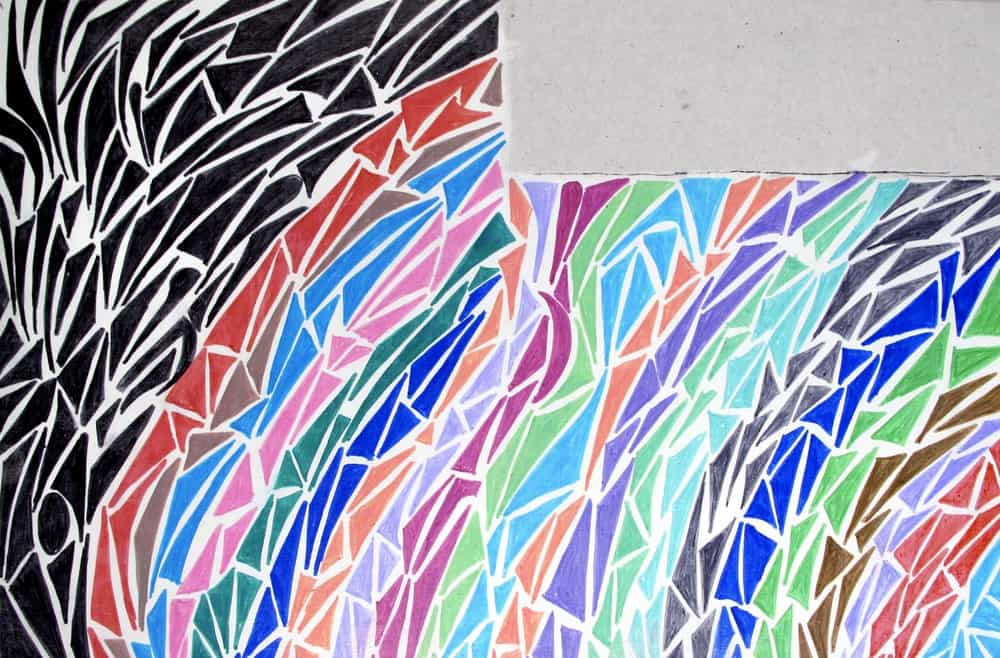 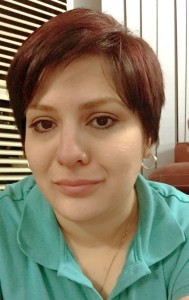 I came to Australia about 4 years ago. I currently live with my husband.

I love everything about art and I love creating art with my hand. I love the act of creating, from anything.

When I was 10 years old, I became interested in my surrounding and the social problems that people have. I started writing about social issues of my country. I also explored the world of poem and short stories.

Last year, a friend of mine informed me about Melbourne artists for Asylum Seekers, and that they are holding an exhibition called the Simorgh, an Iranian-inspired mythology.

Since then I’ve started again to paint. I was so excited for that exhibition. Now I’m trying to get better at my painting, and I also love having plenty of good friends, thank God. I wish to be a successful person in this new world of mine.

For relaxation and love
I draw ideas from my community
Islam on Australian shores
Still: Kirsten Coelho’s ceramics
Online exhibition: Intimate Immensities
I hope that my short stories get published one day
Joungmee Do’s Spirit of Jang-in
I love painting