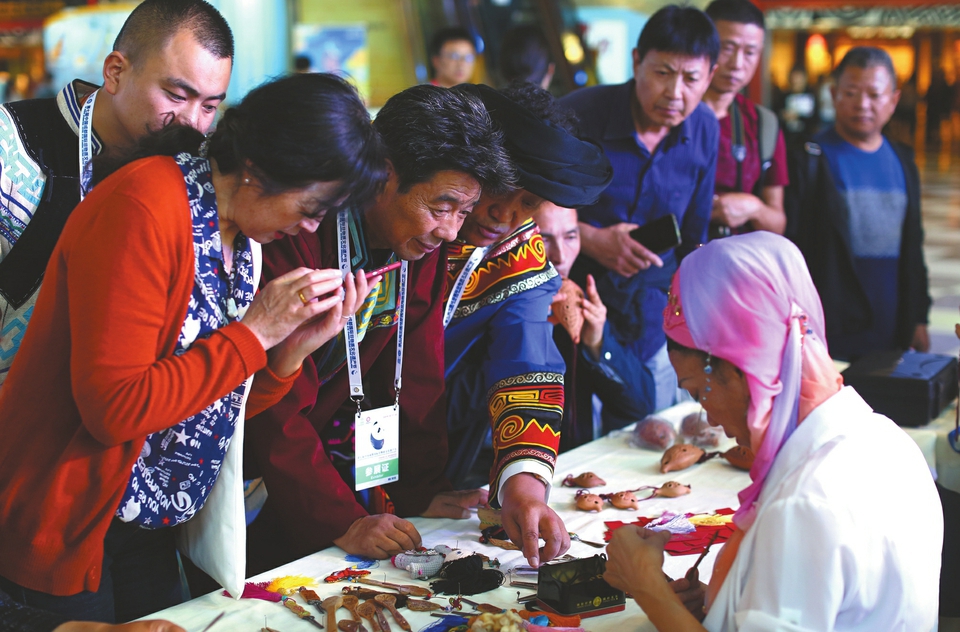 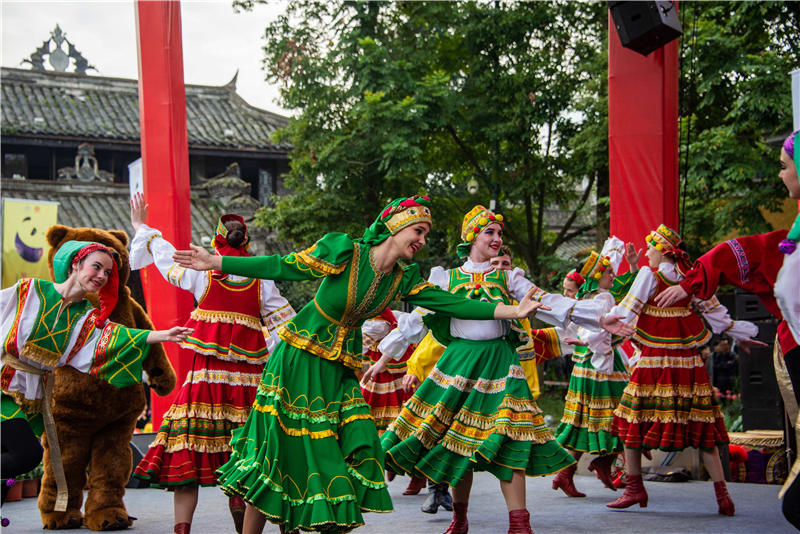 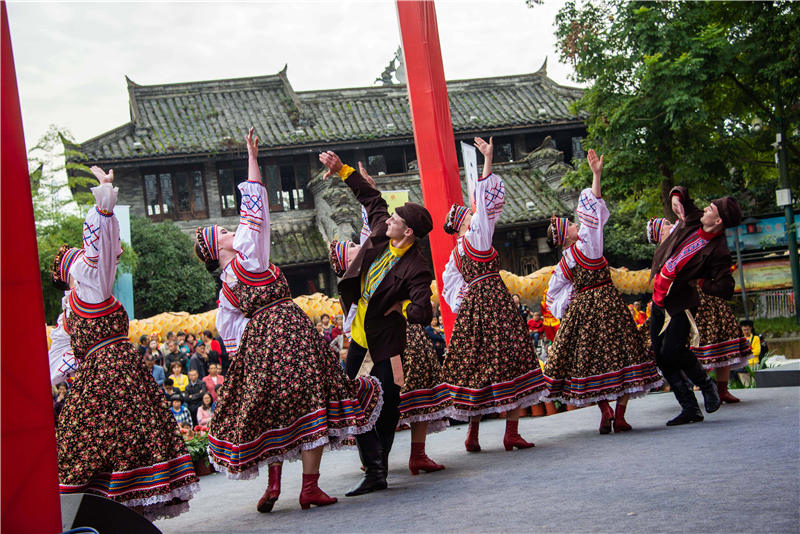 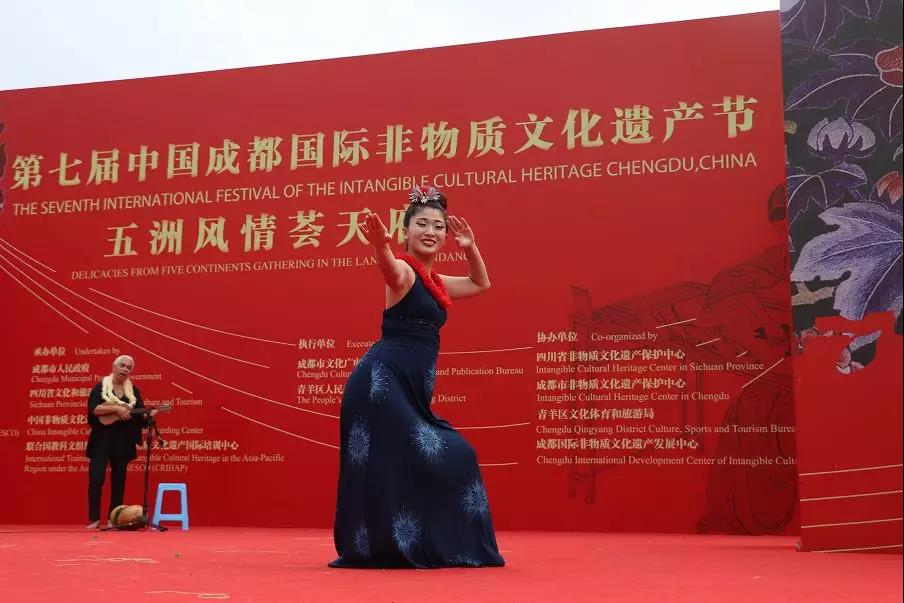 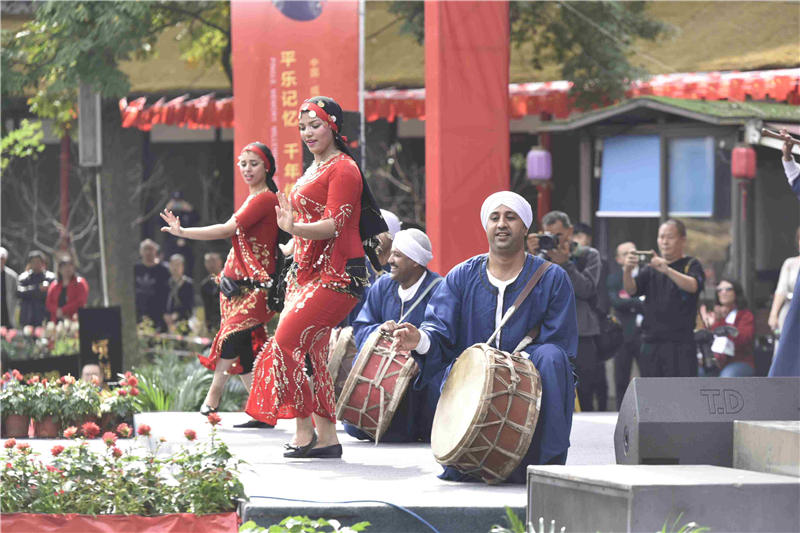 The 7th Chengdu international intangible cultural heritage festival (17 – 22 October 2019) has concluded in Chengdu. The six-day carnival attracted a total of 5.7 million people, with an online population of 190 million people.

the largest in history. At the same time, 420 intangible cultural heritage activities held in the community. 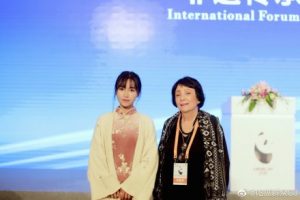 Peach Garden ✿ Stories from China
Mian Wei ✿ From temple roof to table top
Craft - Radical or conservative? Lessons from French and Chinese history
Al Sadu ✿ A craft tradition goes solar
Dawn Beasley ✿ On a slow boat to Jingdezhen
Wu Wei: "Nothing doing" is the future of Chinese papercutting
“Ea” the goddess of the goldsmiths (jewellers) in Mesopotamia
The year of the paper tiger 🐅