A world in cork: How China refined the Xmas card 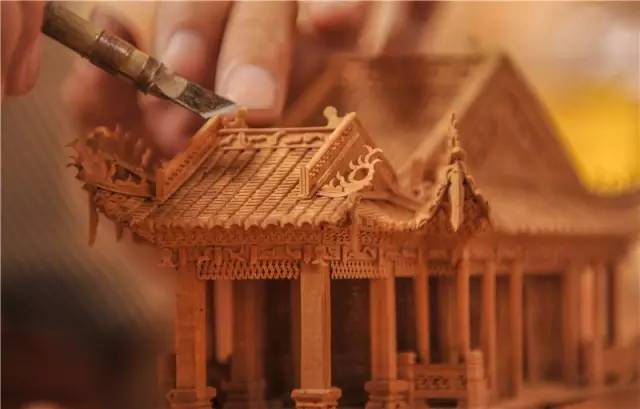 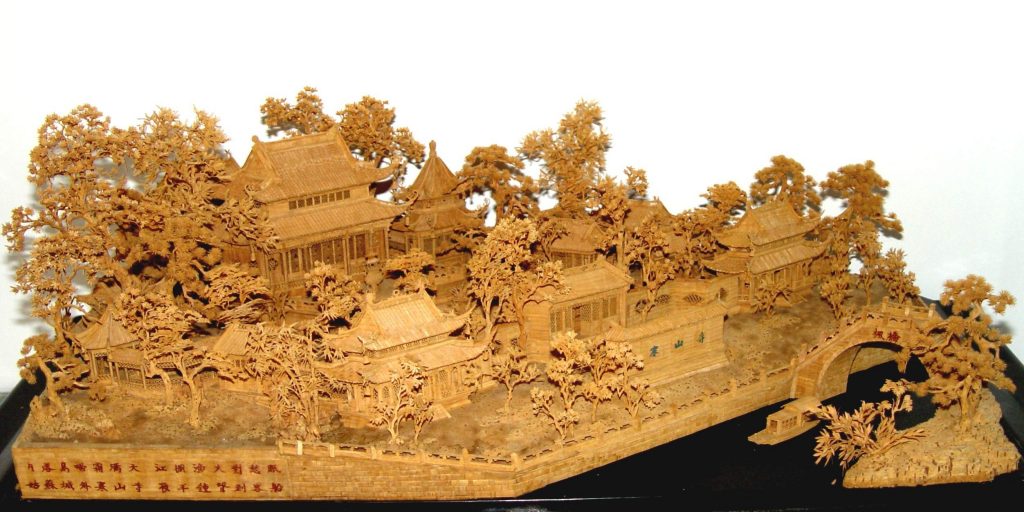 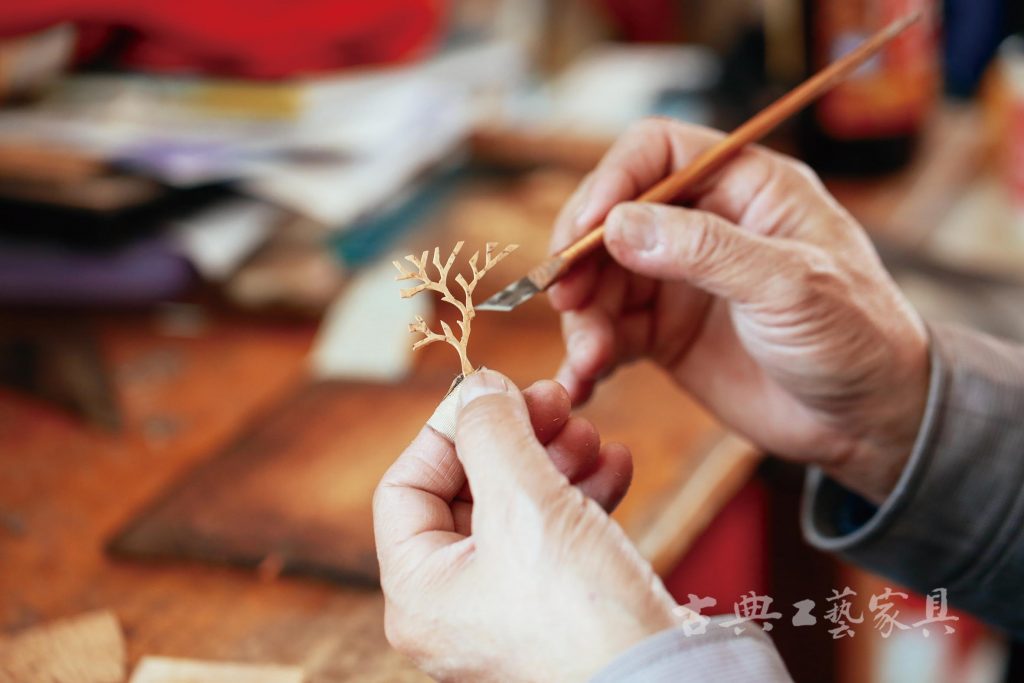 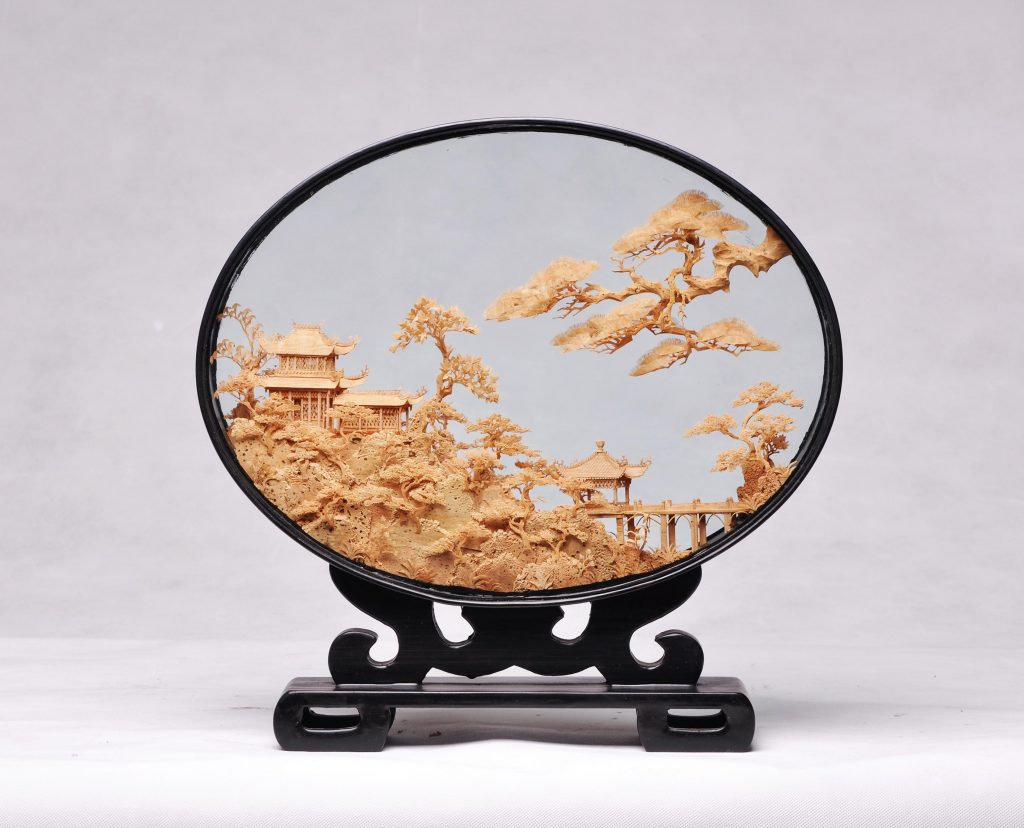 The cork picture is a national intangible cultural heritage of Fuzhou City, Fujian Province, China. Its origins reflect an interesting translation of Western culture into the Chinese aesthetic.

This art form originated in 1914 from Xiyuan Village in the eastern suburbs of Fuzhou City. At that time, governor of a province of Fujian, Xu Shiying brought back a simple landscape (similar to the Christmas card) from Germany to Chen Chunrun, carver of Fuzhou craft school. Chen Chunrun and woodcarving artist Wu Qiqi, Zheng Lixi and others found that the materials in the picture used were similar to cork. They started cutting cork into thin slices to produce small trees, flowers, pavilions, etc. They pasted these lining paper to make a simple New Year greeting. From the 1930s, it was developed into multi-layer (semi-reliefs), referring to the form of landscape painting in the Song dynasty. The cork picture then fitted into a glass frame.

Cork is airtight, impervious to water, and is light and soft, not flammable, fight corrosion, wear-resisting and flexible. It also has a fine natural grain appearance, tonal and pure and elegant.

The artists use various knives to carve the cork into pavilions, pagodas, trees, flowers, mountains and stone, and various characters. They also carve white pelicans, peacocks, deer and other birds and beasts. Their columns are often as slender as strings, and the edges and corners are distinct, while the pine branches and leaves are as small as a needle tip. The flowers and plants in the mountains and stones are as thin as eyelashes.