Craft – Radical or conservative? Lessons from French and Chinese history 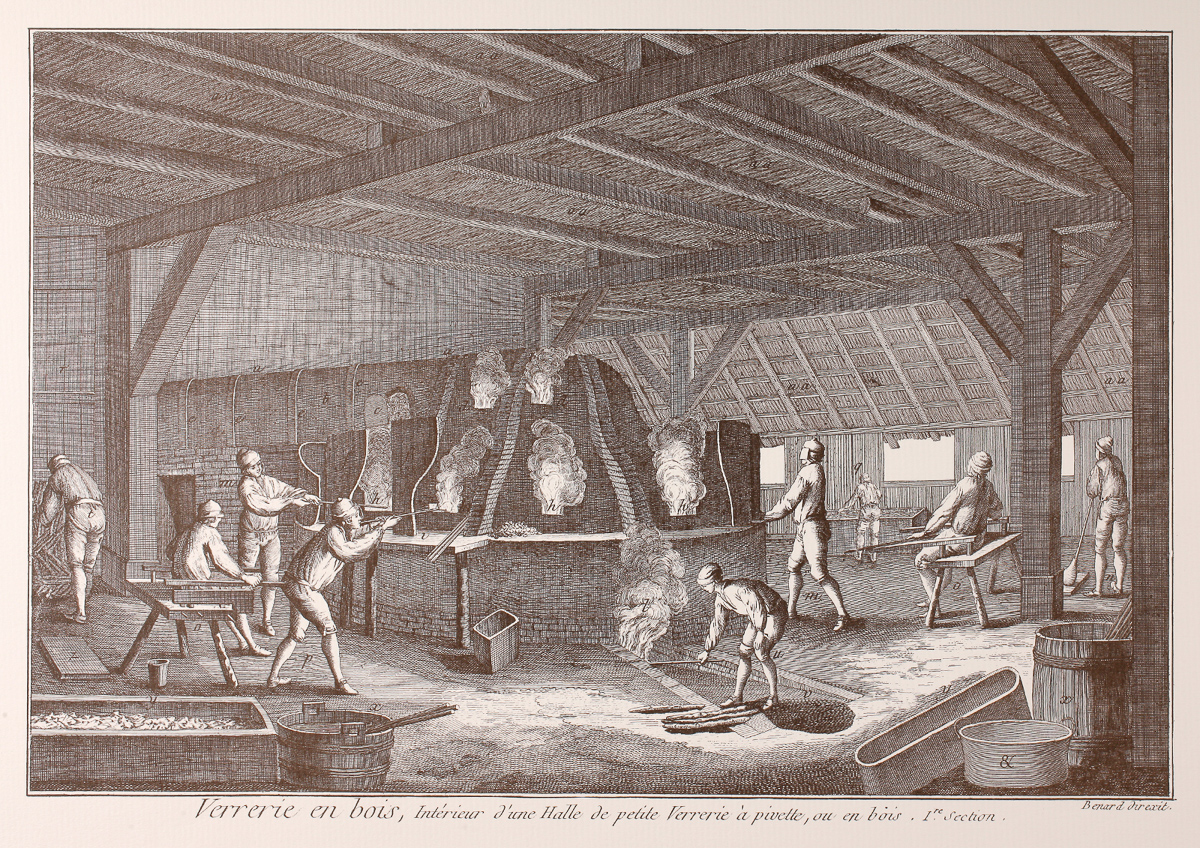 Our Reinventing the Wheel series turns to the changing definitions of craft in France and China. Forrest Pelsue and Xu Wu discuss their articles in the current Journal of Modern Craft.

Our December conversation features two authors in the current Journal of Modern Craft 14.2.

Forrest Pelsue reflects the identity of craft in France during the twentieth century, including the occupied Vichy government when artisanat was associated with the conservative cause.

Forrest Pelsue is a design historian who completed her master’s degree at Parsons Paris, a branch of The New School, and now works between New York City and Paris. Her research focuses on how craft has been collected and categorized during the twentieth century and aims to bring together French language and English language scholarship through archival research and translation. She has worked on exhibitions at the Museum of Arts and Design, the Brooklyn Museum, and the Musée d’art Moderne de la Ville de Paris

Xu Wu maps the fraught meaning of craft across Chinese dynasties, where the term for craft jiangqi before Qing was positive, during the Ming dynasty it becomes associated with “woodenness”.

Xu Wu is a professor of anthropology at East China Normal University, Shanghai. His research has focused on socio-cultural transition in the central China highlands.

Image is credited to Corning Museum

Wang Chaohui ✿ The story behind family history books and wooden movable type
Pulp Friction: A paper trail from China
Sherwani: The influence of British rule on elite Indian menswear
Garland is in the Little Red Book
Eclipsing tradition: China’s Chen Qiulin on art and rapid urbanisation
One brooch, one ring: Beijing International Jewellery Art Exhibition by Jun Xie
The role of universities in the success of Korean craft
Ezra Shales: The Shape of Craft