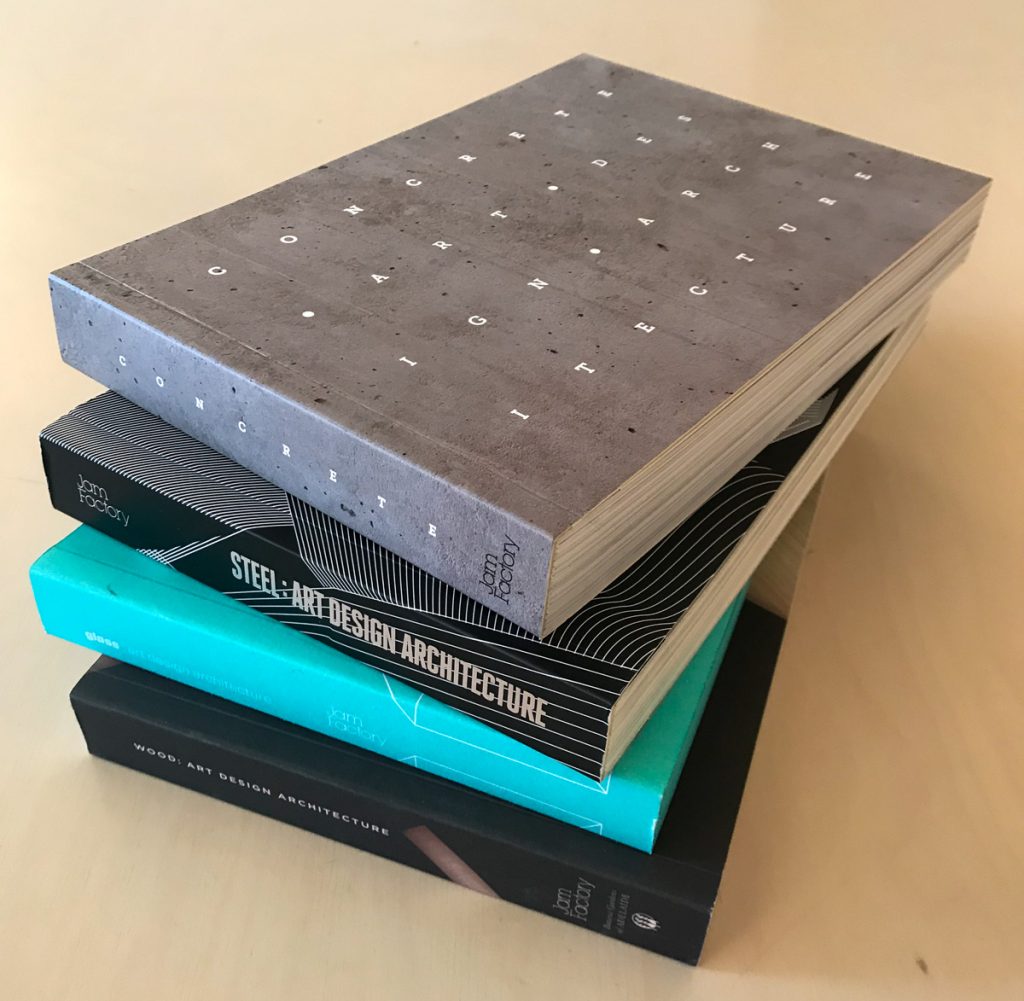 Soon after Brian Parkes started as CEO of Jam Factory in 2010, he initiated an ambitious series of touring exhibitions based on materials which have helped define Australian craft and design in the 21st century.

The Art Design Architecture series sought to profile craftspersons, designers and artists who were using the language of a specific material in interesting ways. This continued Parkes’ curatorial approach to engage craft and design with industry where many opportunities for employment and commissions can be found. In the process, he highlights the skill and creativity of Australian designer-makers.

Garland’s editor Kevin Murray had the opportunity to chat with Brian Parkes about what prompted this series and what he learned during their tours. 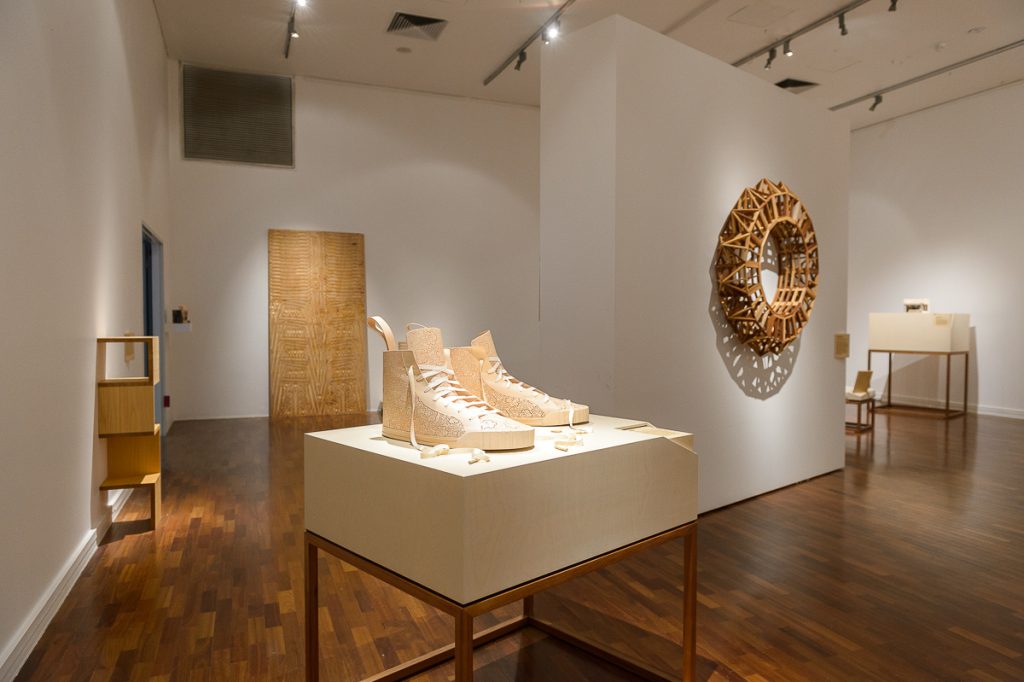 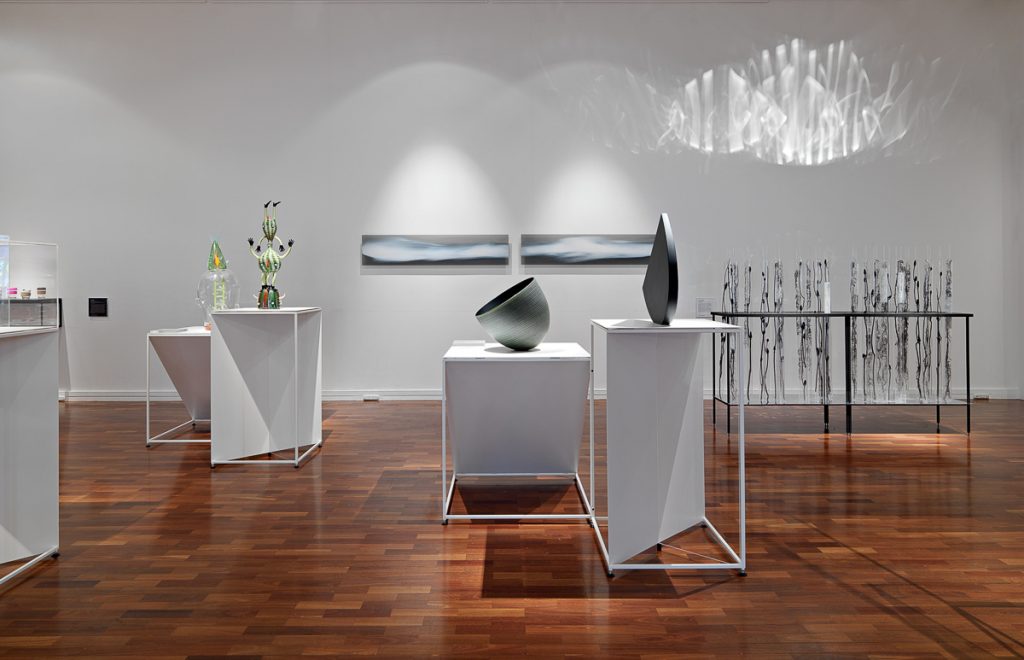 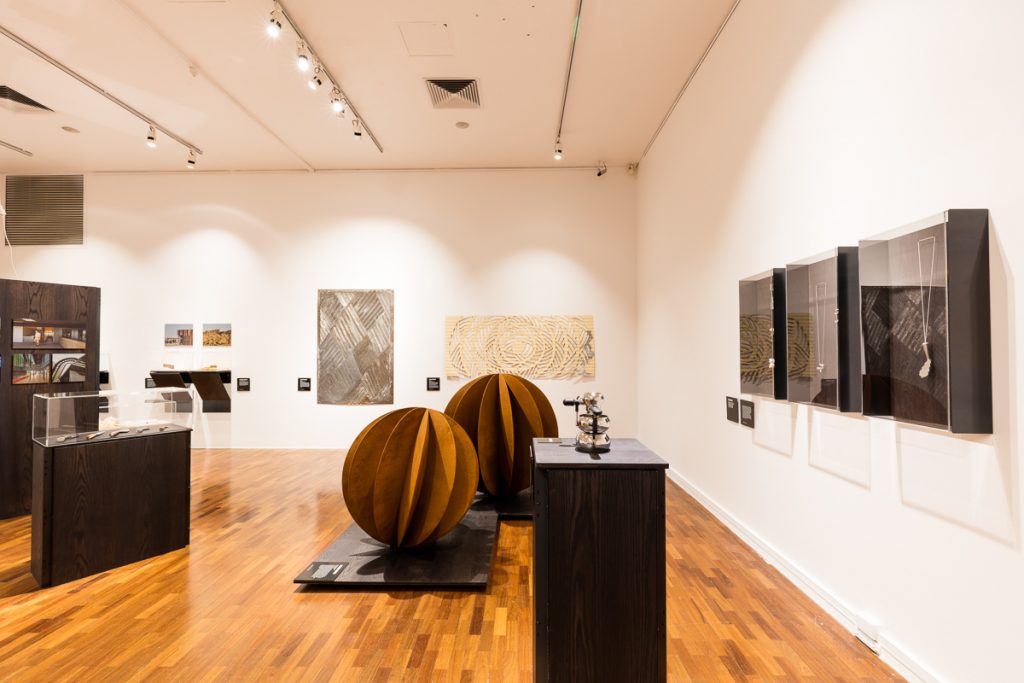 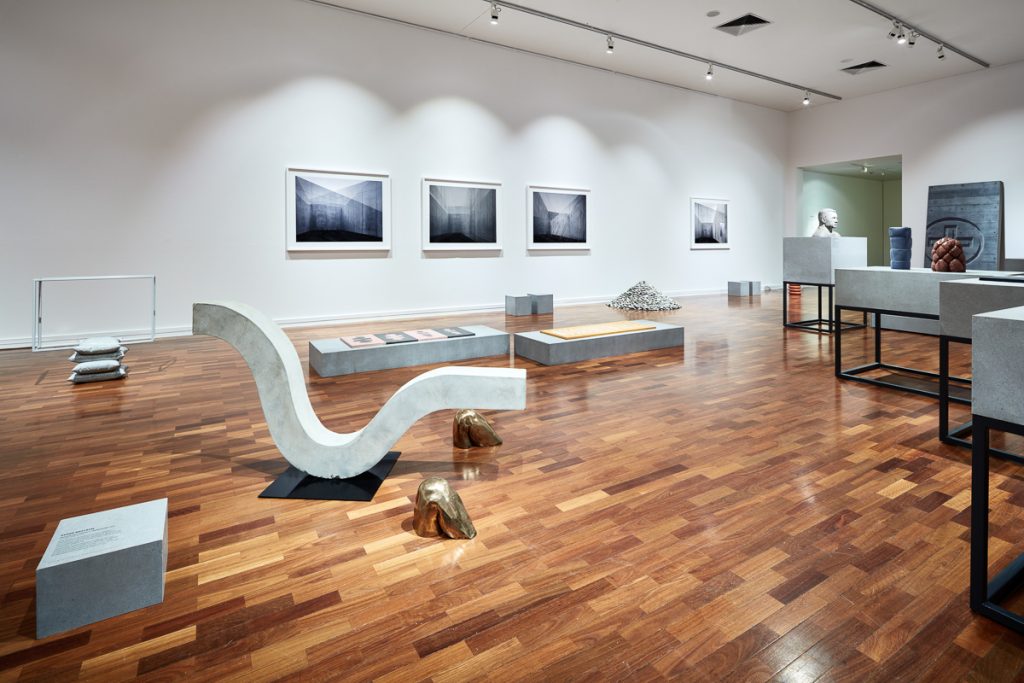 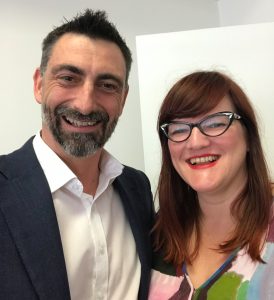 The “architects” of the touring series, Brian Parkes and Margaret Hancock Davis