Does the wanting monster whisper to you? 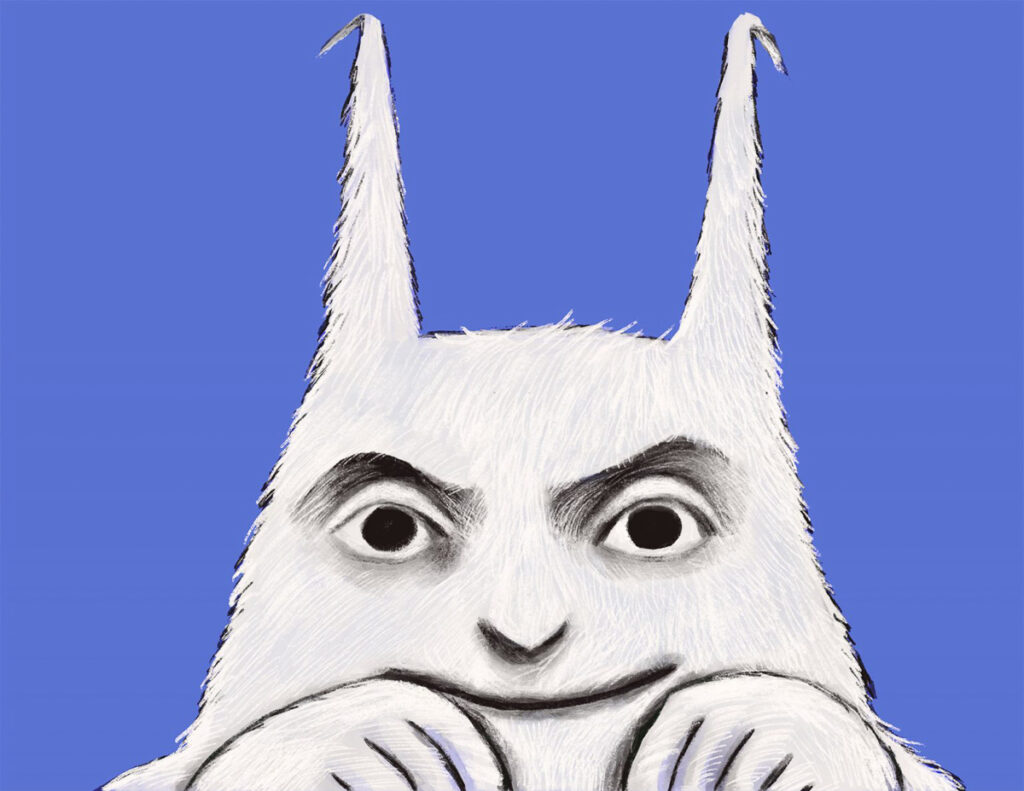 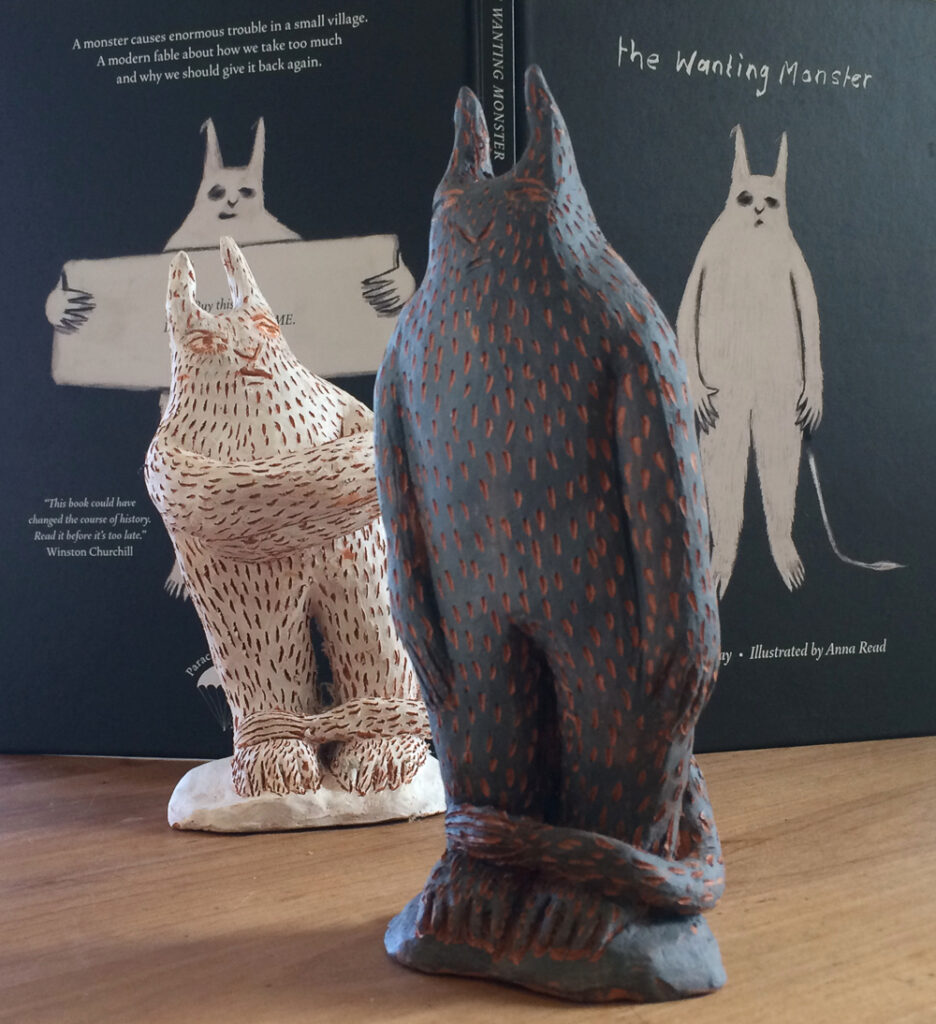 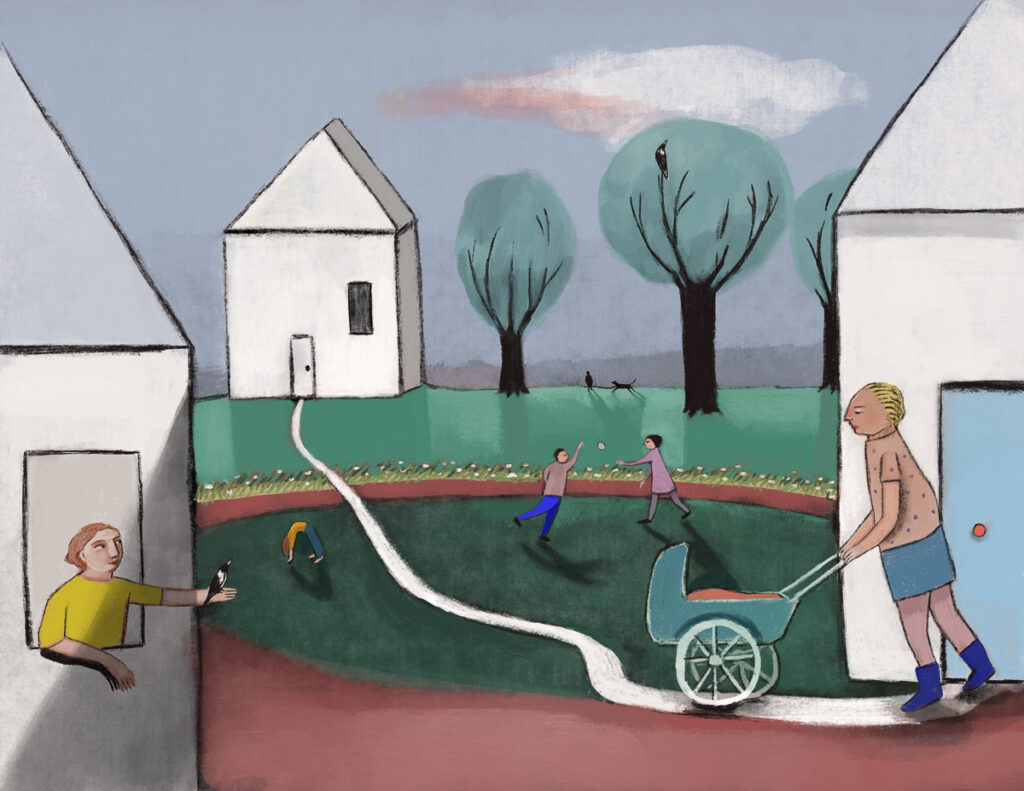 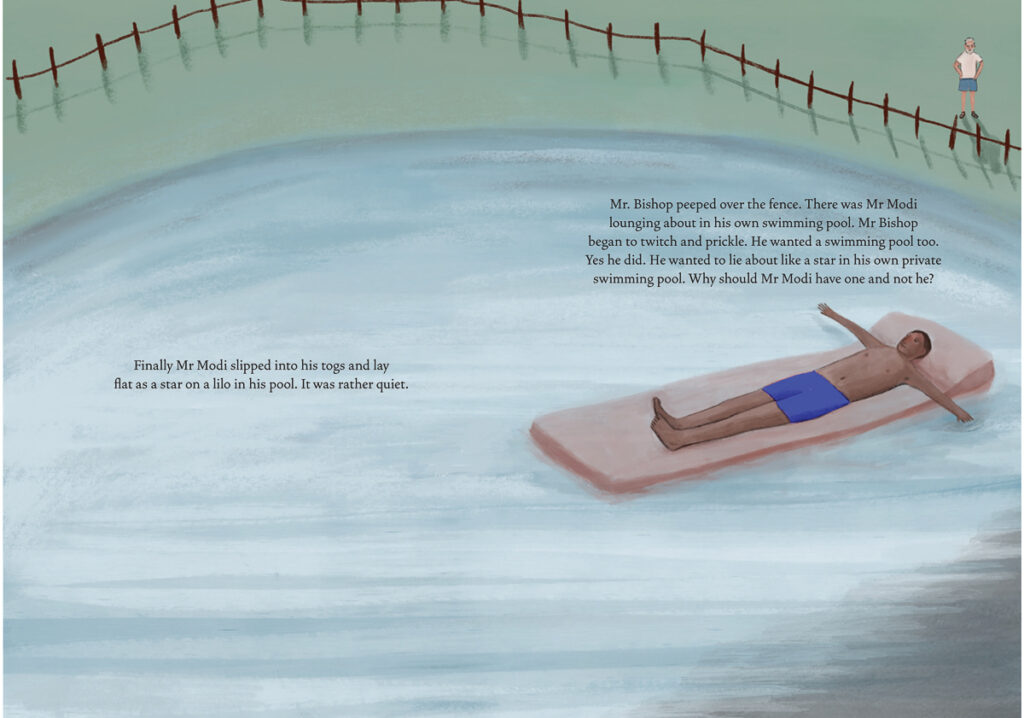 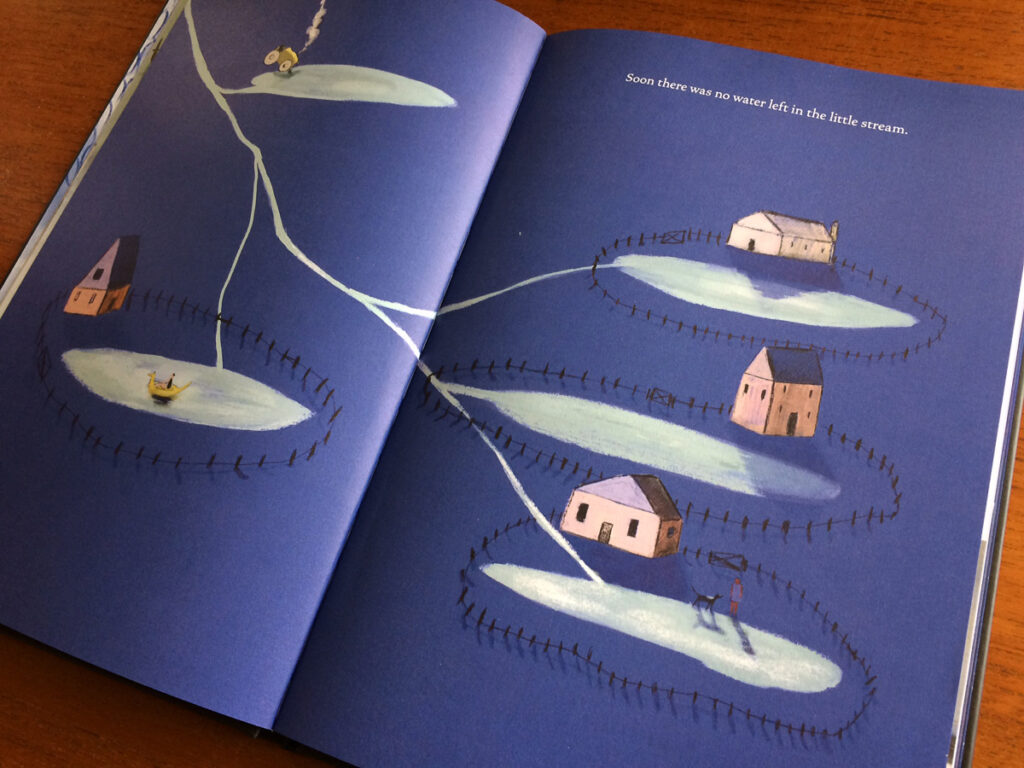 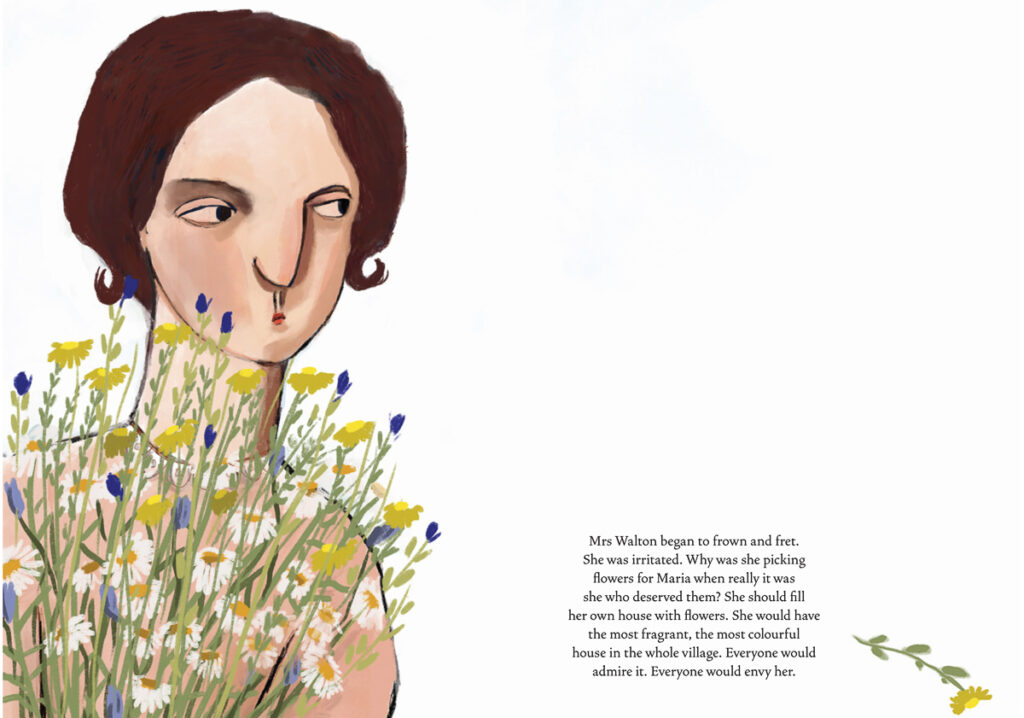 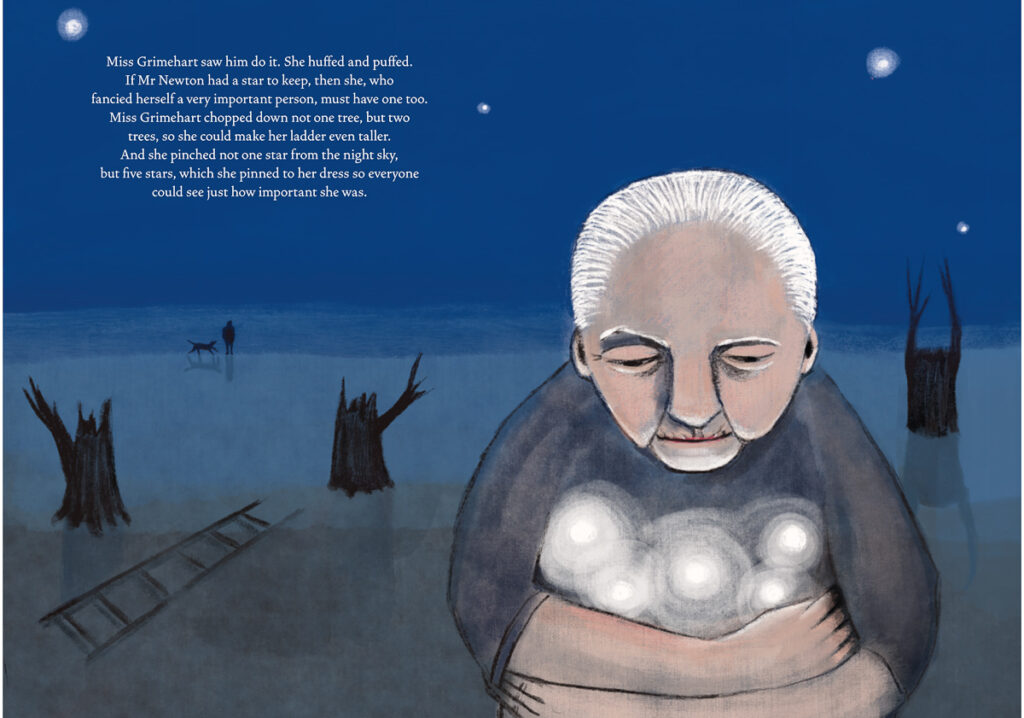 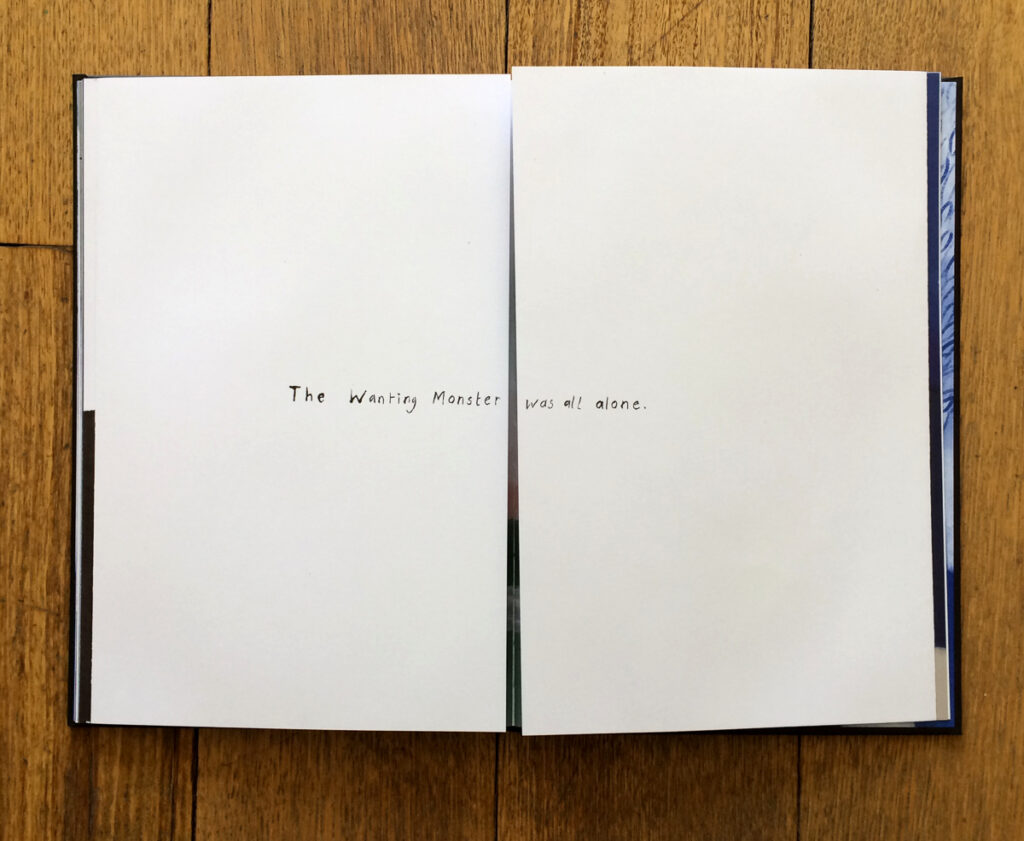 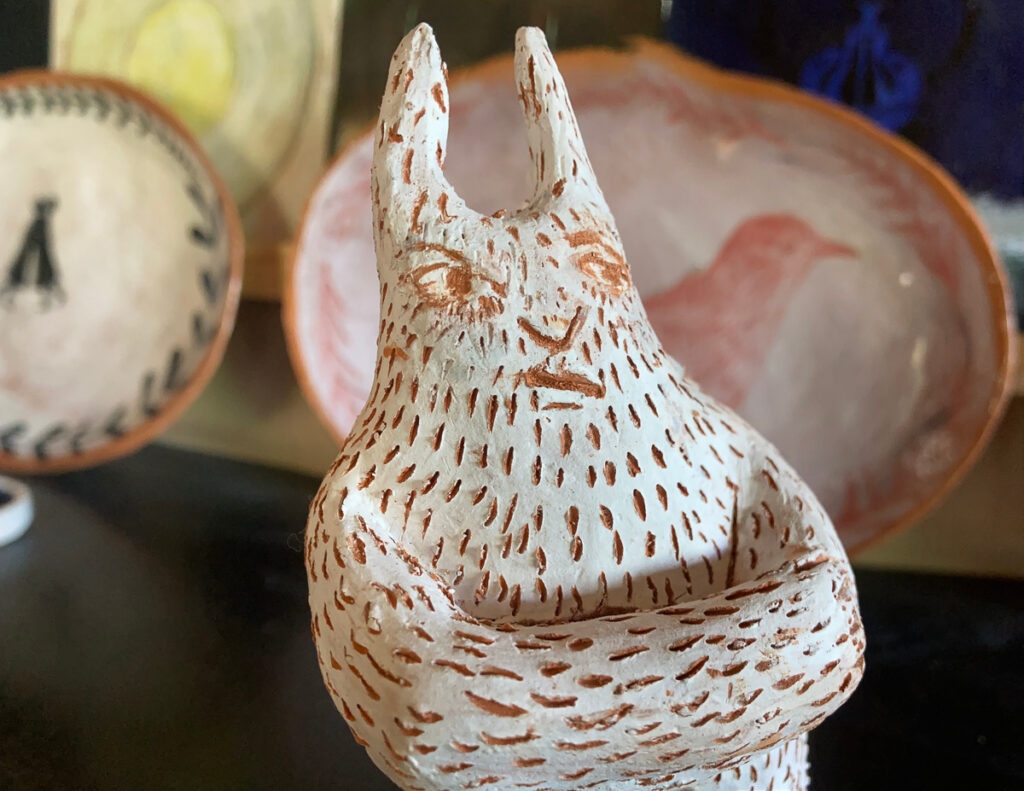 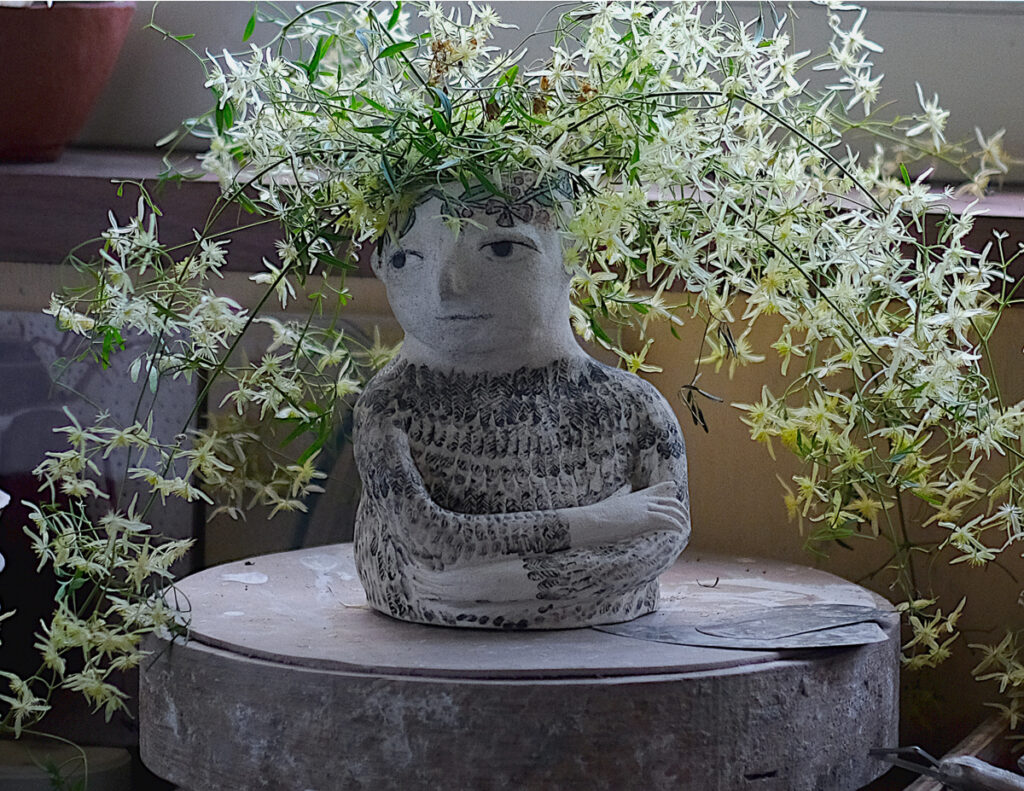 Anna Read has found a new home for her ceramics in a children’s book about greed and its impact on the environment.

Along with writer Martine Murray, Anna has published a modern fable: A village, with its stream, forest and fields, struggles against the human greed carefully stirred into the minds of the hapless villagers by the attention-seeking Wanting Monster. Anna’s hand-built ceramics are known for their beautifully painted relationships between people, place and more-than-human kin. This same sensitivity has been applied not only to the Wanting Monster’s illustrations but the crafting of the book as a physical object. “It was really important to us that the tactile nature of the book wasn’t compromised. We gave a lot of consideration to its feel, tonality and scale”. As their vision didn’t conform to publishing formulas, Anna and Martine crowdfunded their own enterprise, launching Parachute Press with the support of their local Castlemaine community and friends. Two more stories are currently being crafted in the wings.

“Everyone has particular skills to draw on for bringing about the change we want to see in the world. Our intention has been to give back as artists, activists and concerned citizens”. Blowing in the wind: In conceiving Parachute press, Anna & Martine have shaped a cooperative example of friendlier, smaller and more life-giving local exchange: “We thought first of seeds. We considered dandelions, and their quiet capacity to float vast distances, to fly and drift like parachutes to safety. We’re responding to values rather than market forces and as such, aim to inspire an imaginative relationship to life, one another and the natural world”.

Glimpses of the first Indian Ceramics Triennale
Judy Lorraine ✿ Drawnoutness and the music of clay
Remembering Yellow Cave can help us survive a pandemic
The shape of YOI よい: A drunken evening of Japanese ceramics
Toru Kuwakawa ✿ String theory
Love or Money? A maker discussion about models for postcapitalist creativity
Jenuarrie - My story
Sydney to Shigaraki and back again ✿ Merran Esson