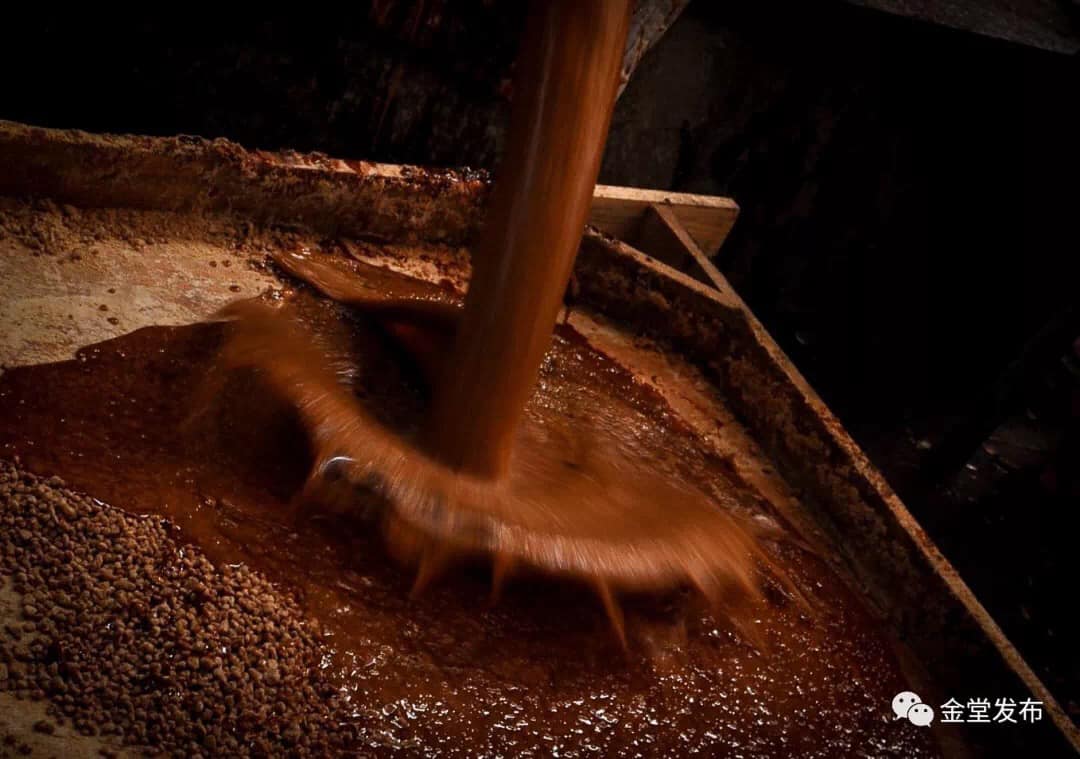 Our China correspondent, Xue XIA, offers a recent homage to the end of a once-thriving trade in China – brown sugar making.

In China, many precious folk arts and crafts are being eliminated by modern technology and machinery, facing the situation of being on the verge of loss. Traditional brown sugar is one of them. With the changes of the times, this old craft with a long history is slowly fading out people’s horizons.

In Baiguo Town, Jintang County, Luo Wanxing, an old man who made brown sugar, is 99 years old, but he is still physically and mentally alert.  He began to learn sugar from the age of 18 and became a sugar master. He was retired in his 60s. 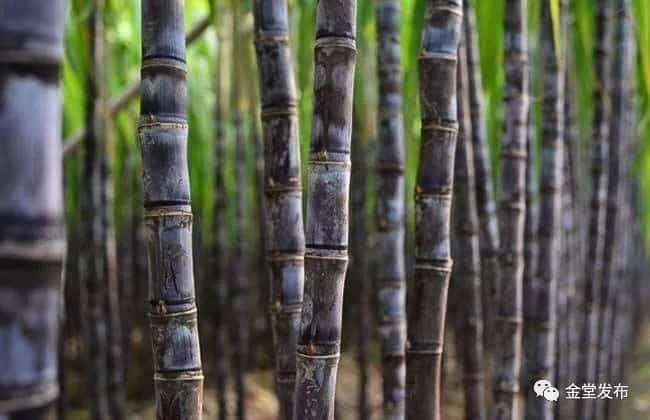 In the 1930s, the Baiguo farm in the Longquan Mountains in the west, the east side of which is the endless hills of the east Sichuan. The River Tuo passes through the border. At the end of the autumn, when the sugarcane is ripe, the sugarcane forests on both sides of the river are slim and stand-up. Every harvest season, the farmers in the Baiguo farm began to get busy. Once the sugar cane matures, it begins to lose water, and sucrose is gradually converted into reducing sugar, and the purity is reduced.

Therefore, in order to ensure the quality of brown sugar, sugarcane should be sent to the sugar mill for processing. In the 40s and 50s of the last century, the sugar shops were dotted with dozens of large and small within dozens of miles in the town of Baiguo. Because of these sugar factories, merchants gathered in the Baiguo and Baiguo became a prosperous water and land terminal. 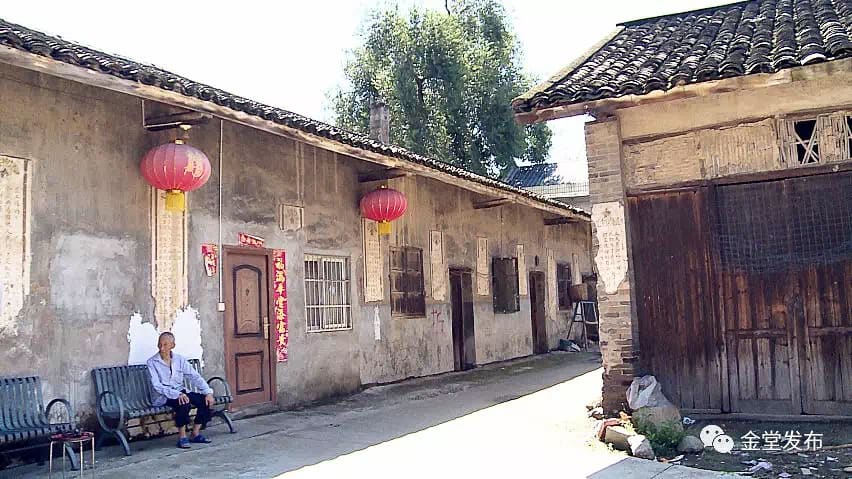 A sugar mill was divided into a juicing chamber, a boiling chamber and an alcohol room (brew house). About 20 craftsmen were needed, and several cattle were ploughed. Every autumn and winter, the house sugar mill was busy. On the large stove, nine large cauldrons were lined up from high to low. The pot of sugarcane juice boiled, the whole sugar mill was full of smoke, and the air was filled with a sweet flavor.

Boiling sugar water is not an easy process, not only because the steps themselves are the most important, but also the cost of physical strength and energy. Luo Wanxing constantly stirred the sugarcane juice, allowing the water to slowly evaporate and dry. When the heat arrived, the syrup gradually became sticky and mushy. Finally, it condensed into amber and floats in the big pot. After five or six hours of cooking, the pot was placed in a bamboo mat and flattened. The oil slag was spotted, placed in a square dish and mixed well. After cooling, it gradually condensed into sugar. Luo Wanxing said that such a job can produce more than 500 kilograms of brown sugar a day. 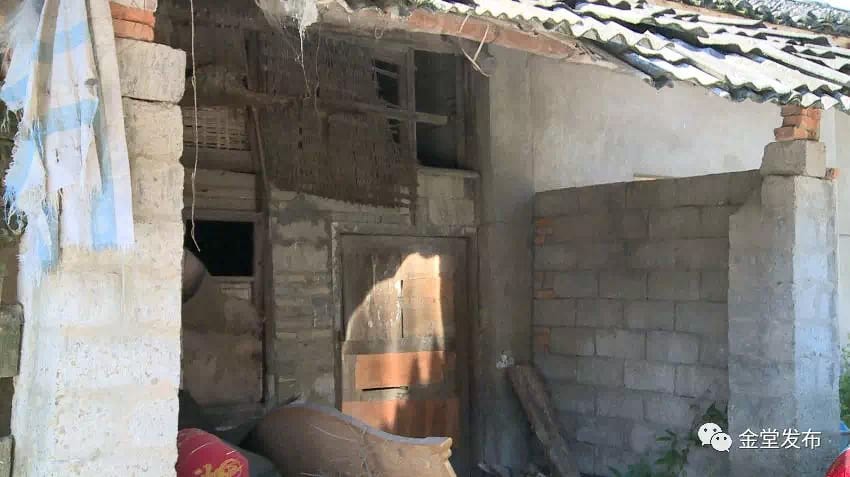 After 1949, due to the changes in industry and transportation, this small workshop-style sugar-making process has gradually declined, but the spirit of hard work and wealth represented by the Baiguo should be proclaimed. 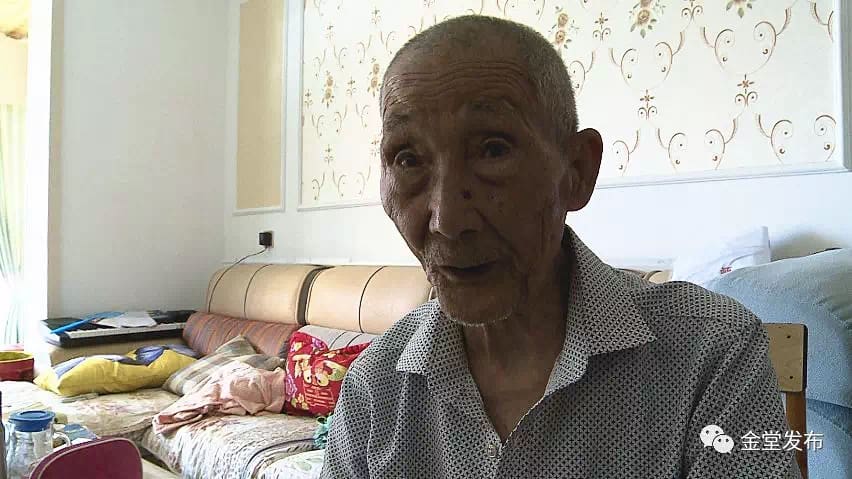 According to Xue XIA, “I think these traditional handicrafts, their present existence, are witnesses of history and witness to the development of human civilisation. It is a history book. Also, only by protecting the past can we develop a better future.”

He stood up! ✿ Winds of change at the Ancient Now symposium
Pulp Friction: A paper trail from China
An examined life: Fairweather and China
The red candle in China's "craft of love"
Kan Doenthang: Lost wax to recover a disappearing world
Chinese craft whispers
Xiaoxi ✿ The craft prince of China
TikTok: A new platform for promoting crafts in China