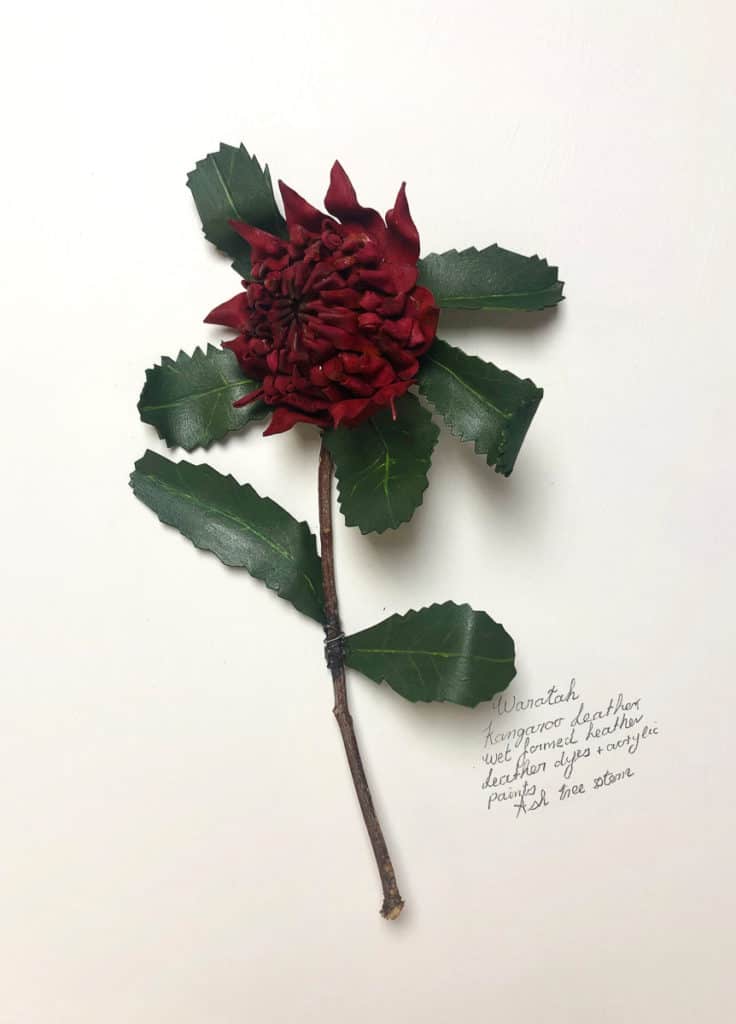 The JamFactory exhibition Kinder, Küche, Kirche features artwork by contemporary female artists and craft practitioners in response to the historical folk crafts and cultural traditions of the German migrant women who settled in the Barossa Valley, South Australia. As a part of this year’s South Australian Living Artist (SALA) Festival, JamFactory focuses on the historical craft practices of the Barossa in order to both preserve the precious matriarchal knowledge of the past and celebrate the living traditions of today’s contemporary female craft practitioners.

Traditional folk crafts undertaken in the Barossa in the mid-nineteenth and early twentieth centuries included textile crafts such as embroidery (particularly whitework and redwork), Berlin woolwork, knitting, sewing, quilting, weaving, needlework and basketry, as well as the more unusual crafts of foilwork, pokerwork, chip-carving, leatherwork, hairwork, and the making of pictures crafted from wax, feathers and seashells. While much of the craftwork that migrant women performed was routine and often utilitarian in nature, their skill and creativity was still revered in the decoration of domestic objects to make the family home comfortable and cheerful. 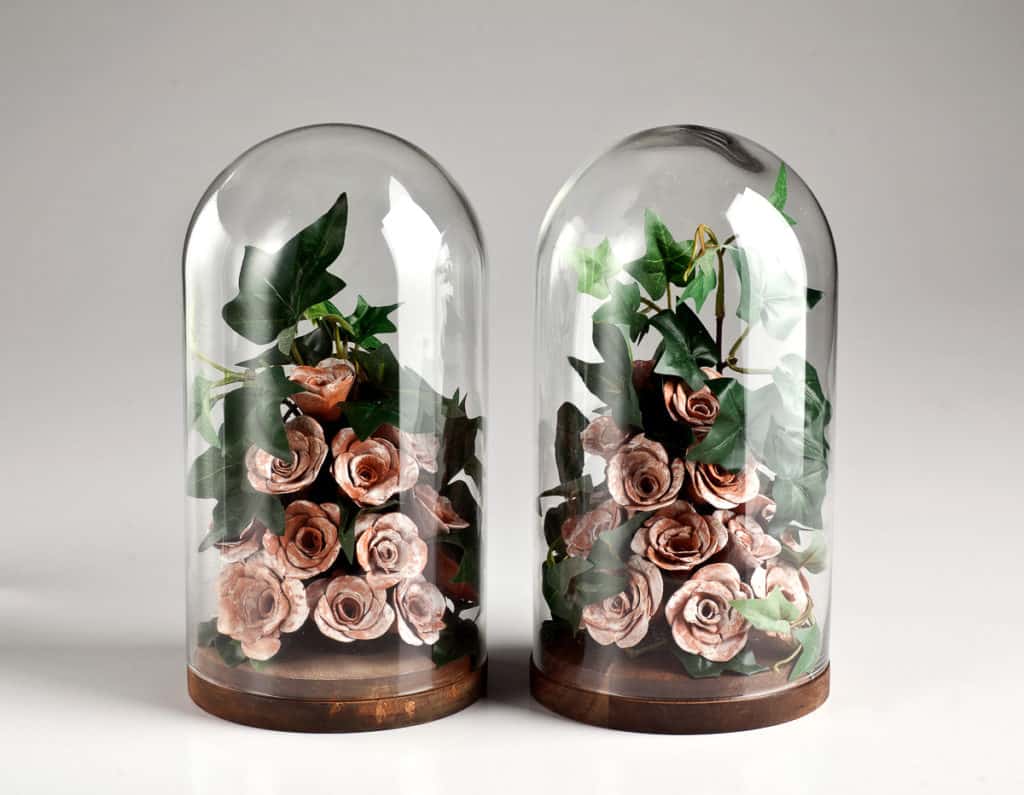 ✿ Did the artists have a particular collection to work with?

No, the artists did not have a particular collection to work with, although many artists did visit the collection at the Barossa Museum in Tanunda to get a feel for the historical period and cultural material in question. I also provided each artist with key texts from Noris Ioannou’s essential book The Barossa Folk: Germanic Furniture and Craft Traditions in Australia (1995) which contained invaluable research and some wonderful pictorial examples of craft items in both public and private collections. Some of the artists commented to me that they used some of the images in that book for inspiration, along with items in their own collection or those kindly borrowed by their friends and family. 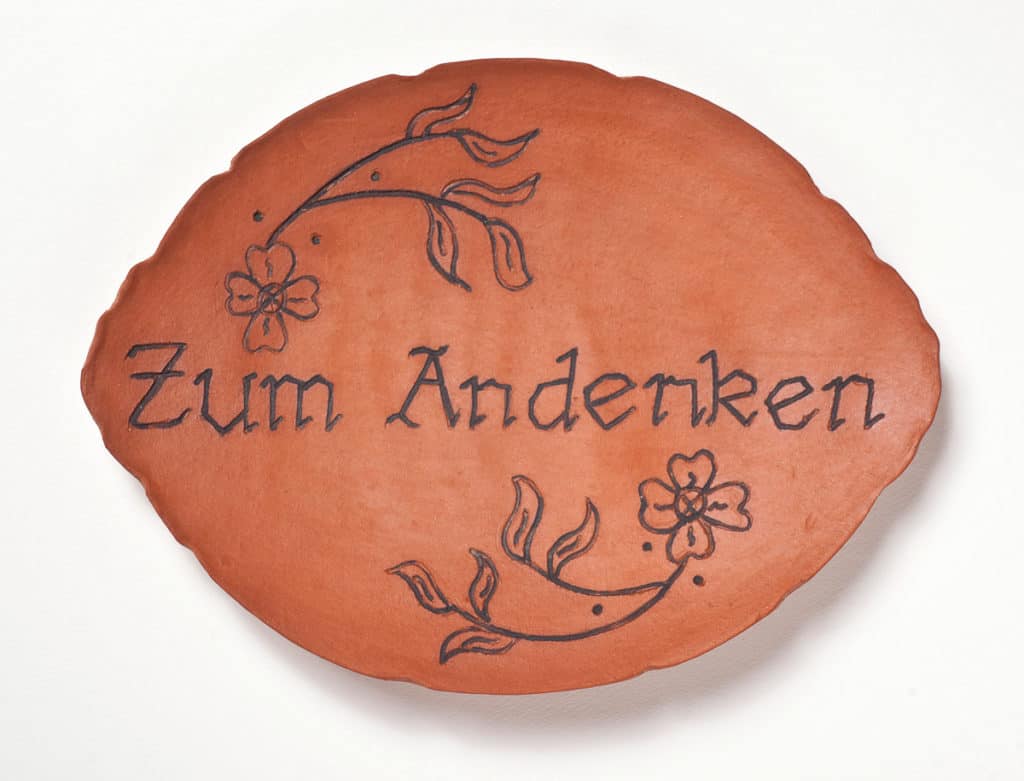 ✿ What makes these works more than copies of the original?

The artists and craftswomen involved in the exhibition really endeavoured to be completely immersed in and inspired by the craft objects and techniques they researched, and committed to producing something that truly was their own. While some artists made use of the same traditional techniques and processes used by German migrant women (whitework, lace, foilwork, pokerwork, leatherwork, etc), the objects that were produced were often reworked to have a more contemporary context, explore as aspect of the artist’s own heritage, comment on aspects of contemporary society, examine history from a post-colonial or feminist lens…. Most artists were not attempting to replicate the original craft items, moreso trying to perform the living history of these women’s skills and traditions while also imparting something of themselves into their work.

✿ Is this tradition the same as found in Germany?

Many of the craft items and practices found in the Barossa Valley are distinctly German and the region has always been known for its Germanic aesthetic. The original German settlements of the Barossa Valley were generally quite physically and culturally isolated during the nineteenth and early twentieth centuries, so the traditional folk crafts and practices were reasonably well protected and preserved from outside influences for a considerable period. But of course, new influences, trends and technologies affect these traditions in different ways, particularly as the people of different cultures become more integrated into the broader Australian society, move out of their settler communities and are introduced to new ideas and ways of doing things. There is probably an Australian flavour to some of the crafts – for example, the use of kangaroo skins in leather making, the introduction of native Australian flora to embroidery and other decorative objects. But from the comments that the artists and craftswomen with German background, it would seem that there was still a strong connection between the craft objects they were seeing and making for the exhibition and their own cultural experiences of crafts in Germany. 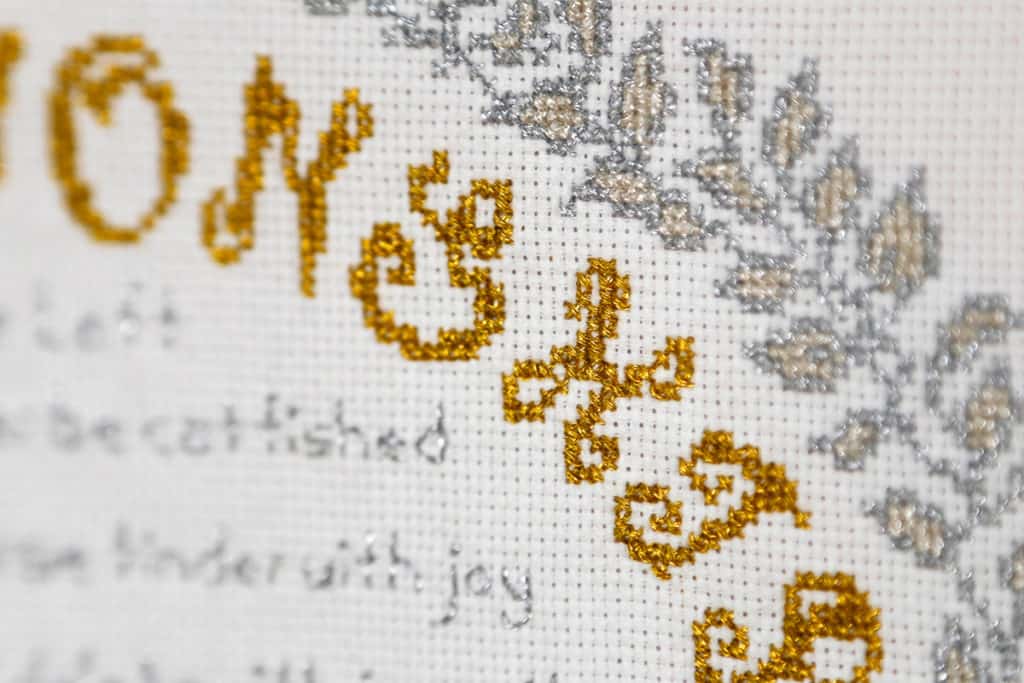 ✿ What surprised you in this project?

I was surprised by all the wonderful treasures that the women I approached were kind enough to share with me. It was so thrilling to be welcomed into someone’s home and given access to beautiful objects that had been handed down through the generations and treasured as family heirlooms. Several of the craftswomen kindly arranged for their friends and family in Germany to send historical items to be featured in the exhibition, which in itself was such a generous gesture from strangers abroad. I was also surprised and delighted by how many of the traditional folk crafts were known and even still practiced by contemporary practitioners in the Barossa. While some crafts have been regulated to the historical, it was wonderful to find that there were still practitioners in more unusual crafts such as pokerwork and foilwork. It has also been incredibly enriching to see the artists and craftswomen so engrossed and intrigued in the exhibition’s themes and ideas, and to see the beautiful artworks that have emerged as a homage to the traditions of the German migrant women of the Barossa. 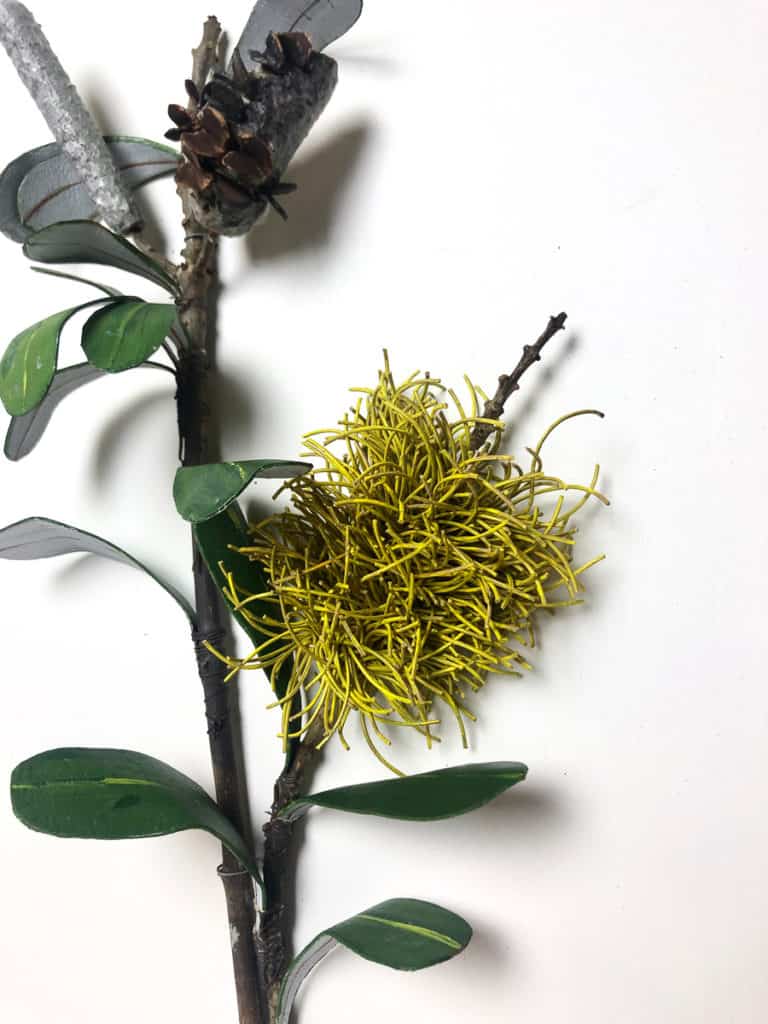