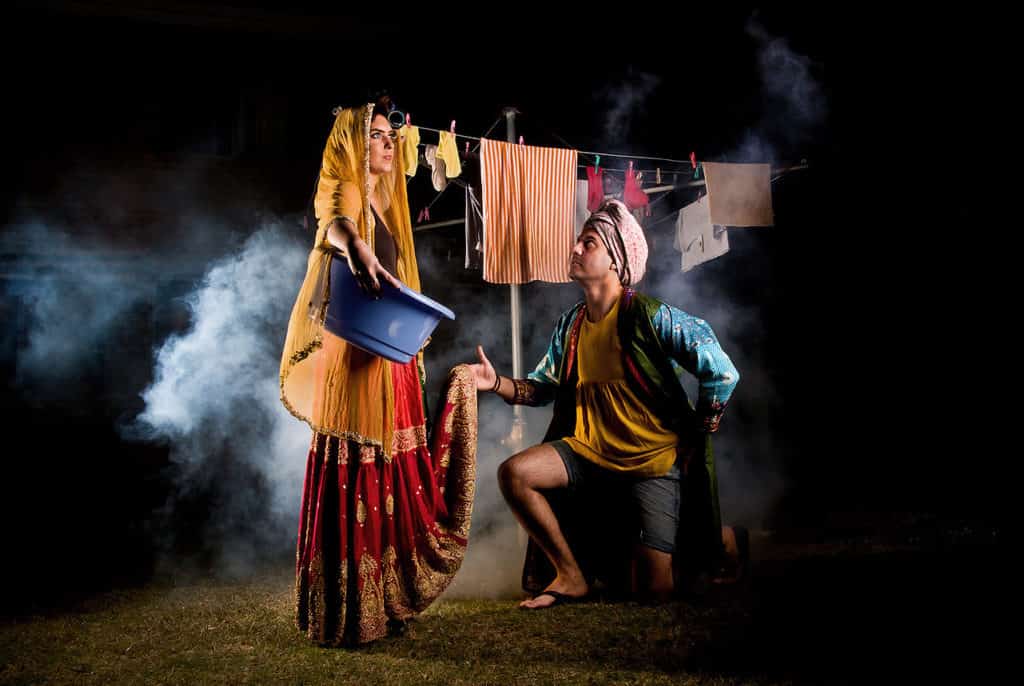 From “In Between Spaces” by Hoda Afshar

You are kindly invited to a very cosmopolitan discussion about the potential impact of Iranian culture on Australia.

Iran is about to be “re-discovered”. The lifting of sanctions means that international exchanges will now be much easier. Arts and culture are revered in Iran, and we are now seeing the growing influence of Iranian artists in Australia. Many pursue a Western critique of Iran’s restrictions on religious and sexual freedoms. Is there also a positive influence from Iran?

The film 99 Homes by US-born Ramin Bahrani showed how Iranian cinema can offer an important viewpoint on life in the West today. What can the culture, experiences, memories, skills and imaginations of Iranians contribute to Australian culture? And how can we foster this east-west exchange?

This discussion is part of the Persian Prospect project and is supported by the Centre for Art, Society & Transformation, RMIT. See also Facebook event.

Delegation from the Havana Biennale sharing experiences with the Iranian artists

The discussion was most illuminating. Generally, Hoda, Sanaz and Sofi agreed that Iranian identity has been limited by a Western obsession with the veiled woman. In different ways, their work sought to critique this stereotype. Among the audience, representatives of the Havana Biennale warmly congratulated the artists on their work and expressed solidarity.

This critique caused us to reflect on the impact of the refugee story. In countries like Australia, we have seen refugees as a challenge to our better nature. Their plight has made us consider the degree to which we are truly welcoming as a nation. While this is a positive moral development, it has been premised on a preconception of countries like Iran as repressive regimes defined negatively against our own. And while that might be the case particularly for some, we overlook many others who are not victims in Iran. To engage with them, we need to give some credit to their home culture. That’s a difficult path to navigate.

Sanaz developed an allied theme about the duality of Iranian identity, as revealed in the contemporary jewellery she features in her upcoming Garland essay. The capacity to be both Iranian and Persian has parallels in other modern-traditional dualities, such as Soviet and Russian, or settler and indigenous. What might distinguish Iranian culture is not so much the presence of a duality, as the particular way it is managed. One possibility is that Iranian mysticism, revealed particularly in the national poets Rumi and Hafiz, creates a metaphysical wall between this world and the other, allowing both to exist without reducing one to the other.

These artists are doing work that is critically necessary for the Persian Prospect—to be able to engage with Iranian culture beyond the Western mirror. Beyond that, the promise is a positive influence of Iranian culture in the wider world. Indian yoga, Italian coffee culture, American jazz are some of the gifts different cultures have offered to the world. What will Iran’s be?

The Persian Prospect
Forum: To meet the makers in distant lands
Sara Hedayat ✿ Shishe dermeh as rugged elegance
The Persian House
Namad rugs in Turkmen-Sahara
It began with the daughter-in-law ✿ The story of Bhujodi weavers on 29 May
Garland ✿ Auckland: 9 December 2017
Bahareh Zaman ✿ Shouldering the world