Bakhiya: The beauty of the imperfect 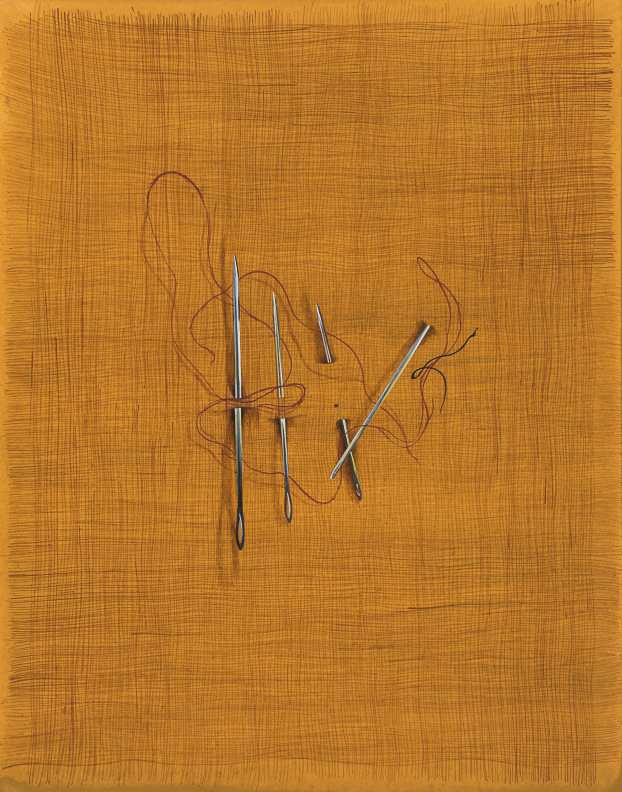 Bakhiya is not just a form of sewing with long stitches. It also offers a sufi meditation on the beauty of the imperfect and fragility of life, as reflected in these poignant works at Threshold Art Gallery, Delhi.

Kintsugi is the Japanese art of repairing broken ceramic objects by enhancing the cracks in the ceramic-ware with gold embellishment. Here the gold fissure or scar becomes a testament to a difficult journey, and the marks of wear add value to the object. We find reflections of this deeper philosophy of “not rejecting the imperfect” in various other cultural traditions including Sufi.

The practice of bakhiya, suturing the garment, by the Sufi Darvesh (mendicant) symbolises the meditative activity of not letting things fall apart. Textile traditions of Kantha, Sujani, Rafoo come from a similar philosophy of repurposing rather than discarding. It is a metaphor for embracing flaws and imperfections present in all human existence, where the fragility of life itself becomes its strength.

Through the works of these artists, the exhibition explores the resilience and tenacity of the human spirit to survive against seemingly insurmountable odds. Serving as a subtle reminder to the viewer to embrace and appreciate all aspects of life and revisit our conception of beauty/desirability, not as the absence of imperfection but rather, by recognizing those very flaws as an inextricable part of what completes us, the fingerprints of life itself. 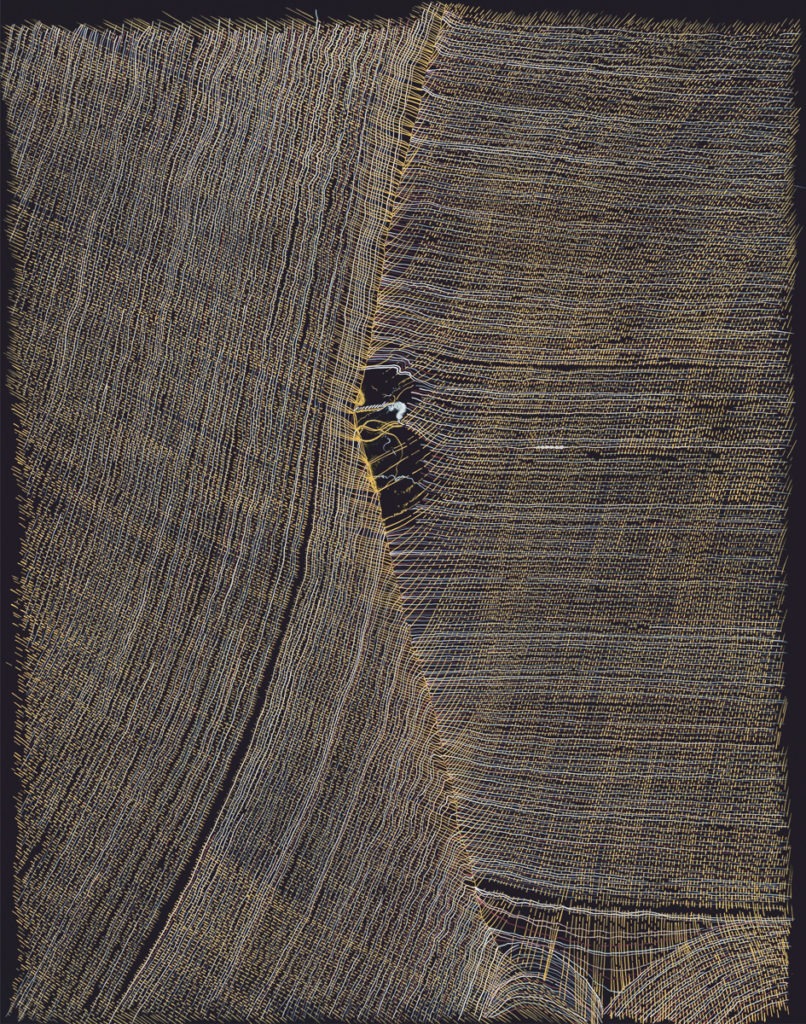 Rubaba Haider, the stitch is lost, unless the thread be knotted VIII, gouache on wasli paper, 28 x 22 in, 2017

To keep darning the cuts and slits in the vestments of memory: How can the heart survive on this alone? Undoing one stitch, and keep sewing in another: Can a whole life be lived like this?

Excerpt from a poem by Faiz Ahmed Faiz 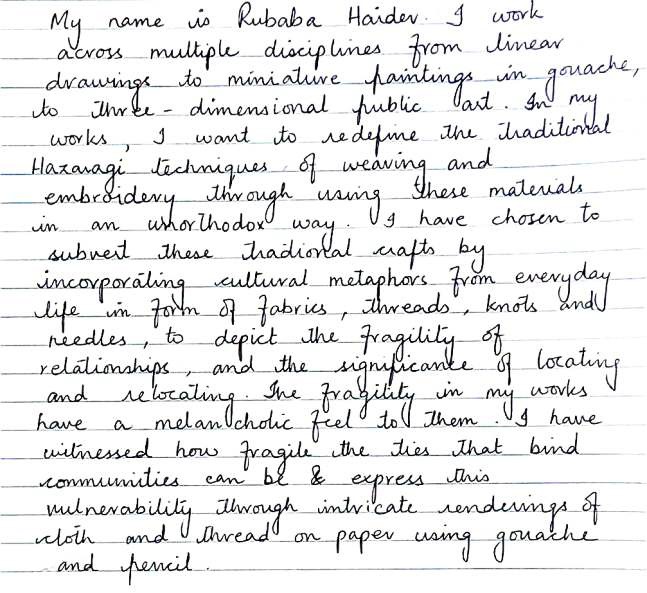 Rubaba Haider (1987) is a contemporary artist, born in Quetta, Pakistan. Haider holds a BFA (Miniature Painting) from the National College of Arts, Lahore (2008) and a BA (Criminal Justice with distinction) from RMIT University Melbourne. She works across multiple disciplines from linear drawings to miniature paintings in gouache, to three-dimensional public art projects. Her intention is to redeﬁne traditional Hazaragi techniques of weaving and embroidery through unorthodox, intricate renderings of cloth and thread on paper using gouache and pencil. She chooses to subvert these traditional crafts by incorporating cultural metaphors from everyday life in form of fabrics, threads, knots and needles, to depict the fragility of relationships, and the signiﬁcance of locating and relocating. The fragility in Haider’s works has a melancholic feel to them. Haider’s works have been shown in group exhibitions in Australia and overseas and is held in a number of private collections in Europe, the Subcontinent and Australia. 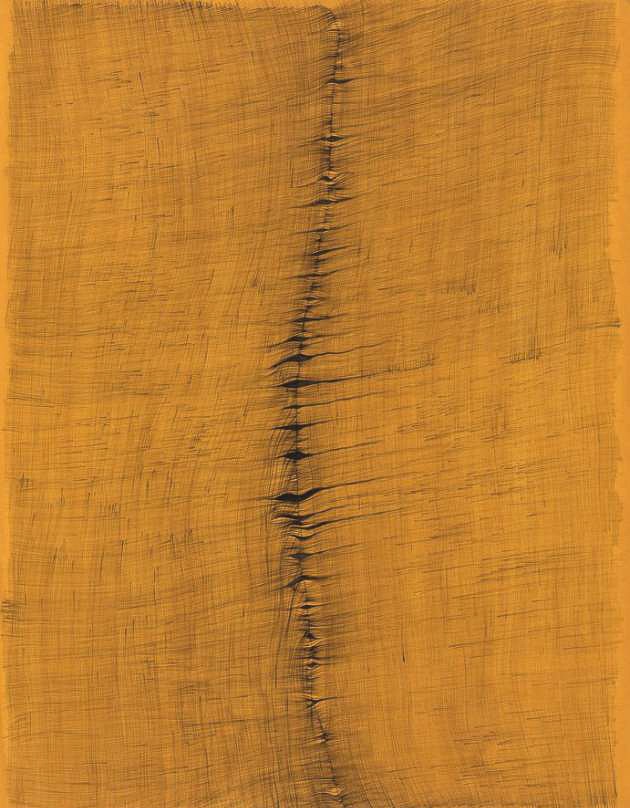 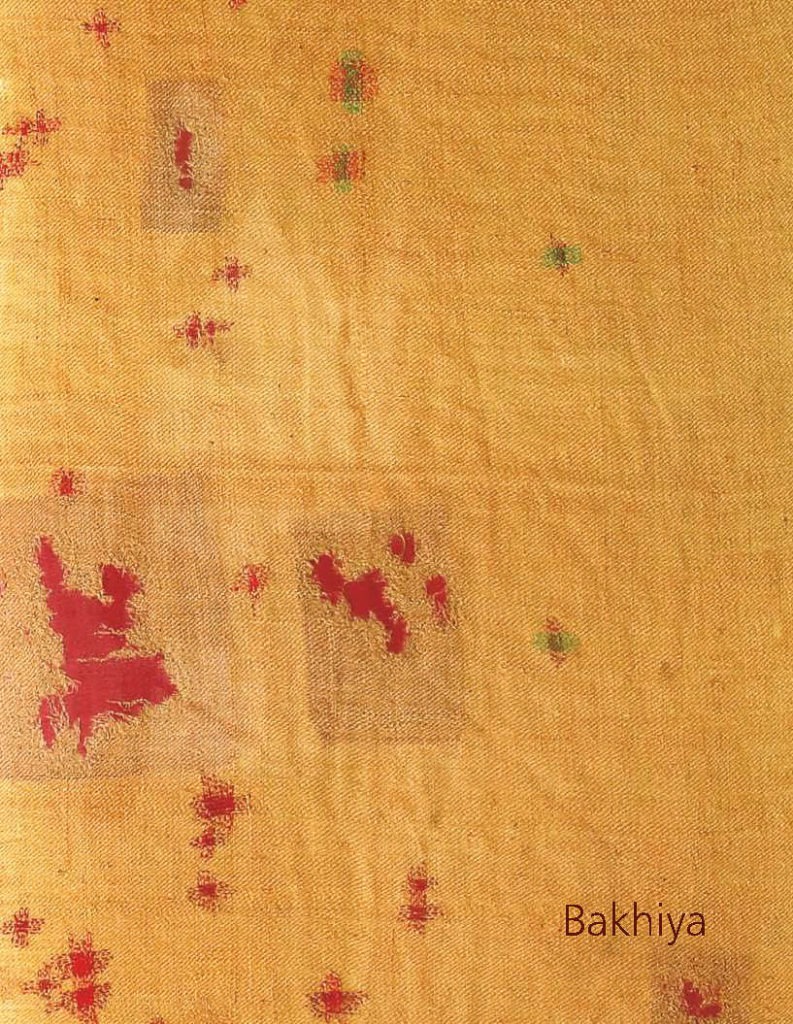 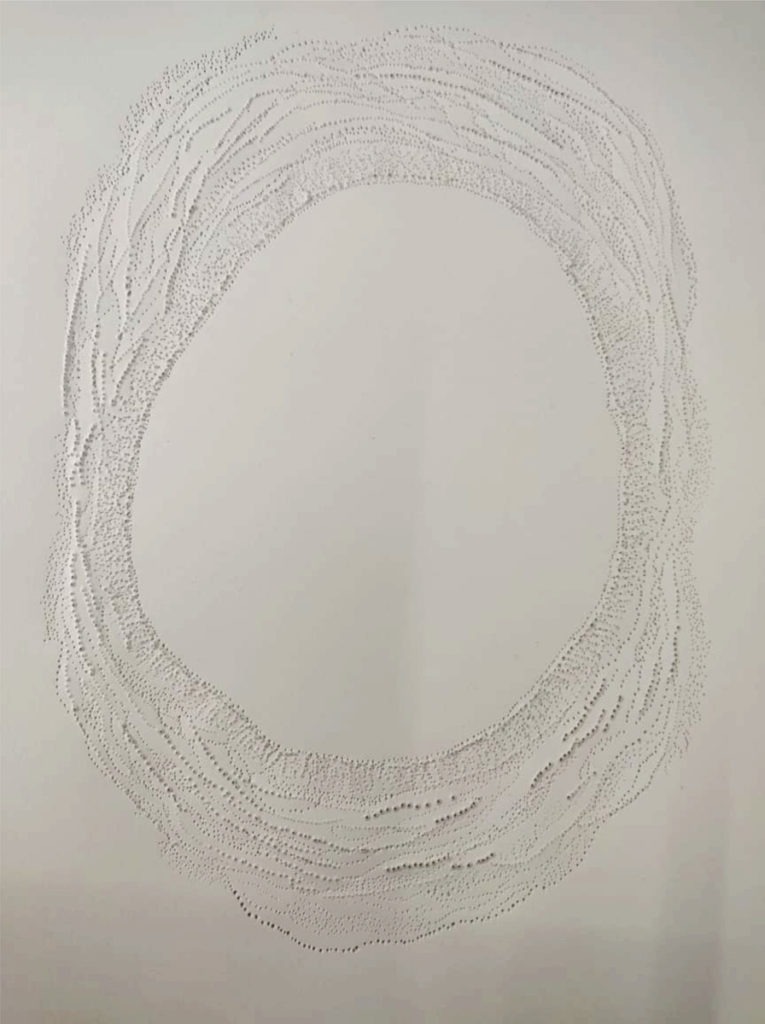 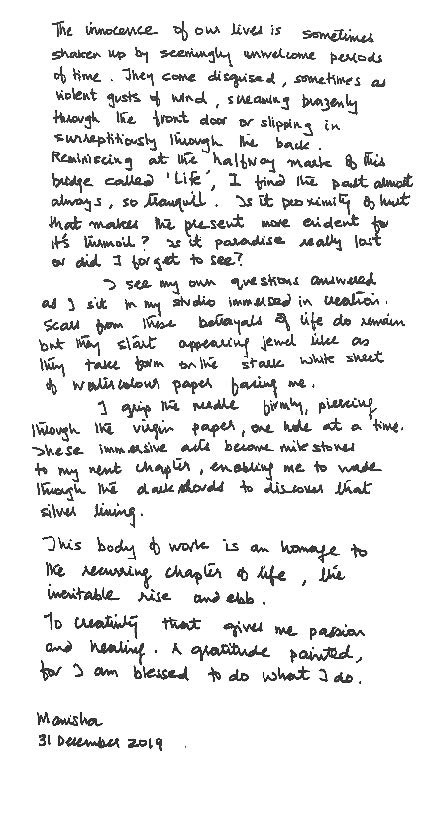 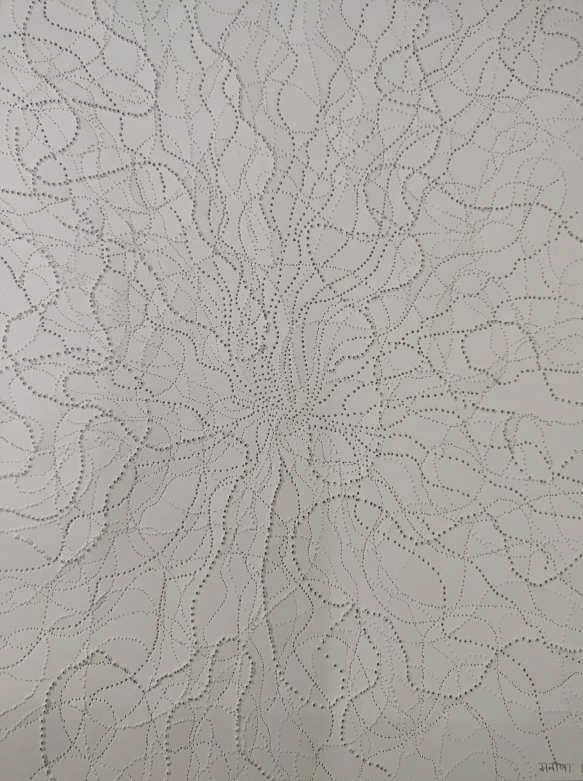 Manisha Gera Baswani (1967) was born in New Delhi. She received her master’s in ﬁne arts from Jamia Millia Islamia University, 1991. She completed bachelors in French language from the Alliance Francaise simultaneously and was then sent on a French Govt. Scholarship to Paris to study art. Her work has been shown in leading shows in India and abroad. She has been part of some recent group shows including ‘Sightings-Out of the Wild’, Curated by Roobina Karode for Kiran Nader Museum, ‘Hashiya’ by Anant Gallery, Contributors- Salima Hashmi, Dr BN Goswamy and Kavita Singh. Revisiting Beauty curated by Tunty Chauhan At Threshold in 2016, Painted Almanac 2019 at Threshold, New Delhi. Her sculpture has recently been shown at the 2019 Karachi Biennale.She has also been working on a photography project ‘Artist through the lens ‘for the last 16 years. The project focuses on photographing the Indian and Pakistani Artists in their studios and creative spaces. This on-going archive has been shown by the Devi Foundation in 2012 as their solo project and at the Kochi Biennale by the Kiran Nadar Museum and supported by Saﬀron Art Founda on in 2014. An extension of the ‘Ar st through the lens’ is another project ‘Postcards from Home’. This project that brings together 47 artists, all photographed by Manisha in their creative spaces, from both Pakistan and India. ‘Postcards from Home’ has recently been shown at the Lahore Biennale in March 2018 and was shown at the recent Kochi Biennale 2018 by Kiran Nadar Museum as an invited collateral and at the 2019 India Art fair as a special project… Manisha has given a TEd X talk on her art prati ce in 2018.She has held solo shows of her works across the country like Hope is the thing with feathers, Gallery Espace, New Delhi in 2013; Pallette Art Gallery, New Delhi in 2007; Chemould Prescott Road, Mumbai in 2005.

Indian fashion for the Aussie sadhu
Sahaj ✿ The Vernacular Furniture of Gujarat book
Glimpses of the first Indian Ceramics Triennale
New space for objects in Sydney: HAKK by Gunjan Aylawadi
Mary Elizabeth Baron ✿ Passementing the present
Love me and my batik
Know your weaver: The revival of Udupi sarees
Japan matters in Sydney: An exhibition of material design