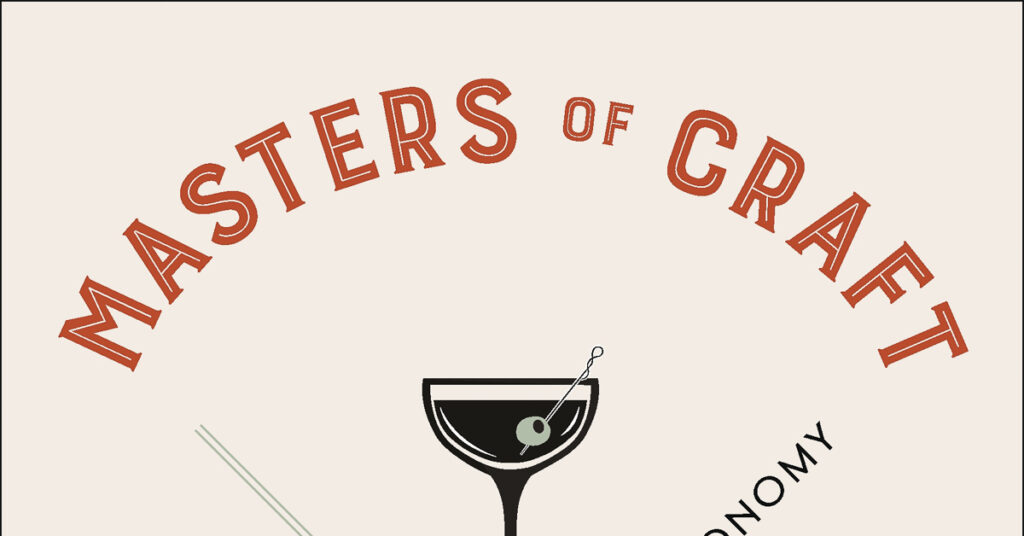 This Garland podcast explores how the gentrification of trades that developed in the 2010s has fared during the pandemic. It offers a glimpse of a renewed interest in ancient craft practices.

We interview Richard Ocejo, author of Masters of Craft: New Jobs in the Old Economy (2017). This intriguing book described a trend among white middle-class men in taking on manual trades. These included bartender, barber, butcher and distiller. We explore how this differentiates from the hipster figure as an ironic consumer and the complications of the term “master”. Then we turn to the impact of the pandemic on these gentrified trades. Their dependence on an audience means the lockdown did have a negative effect on their work.

Ocejo ends with a powerful tale of a local potter who teaches his craft who told him:

Jay Thakkar ✿ The fourth wave in craft education
Review of A Cultural Economic Analysis of Craft
Fishing for future love in Laos
Neke Moa ✿ How to make deities for everyday use
Jodhaa Akbar: A love story tailor-made for today
Art for life ✿ The hanging garlands of Pompeii according to Dylan Rogers
How much has your year been worth? Bridget Kennedy exhibition
Jesse Adams Stein: Do we still need to make things?