Welcome support for world knowledge-keepers: The Ministry of Indigenous Peoples in Brazil 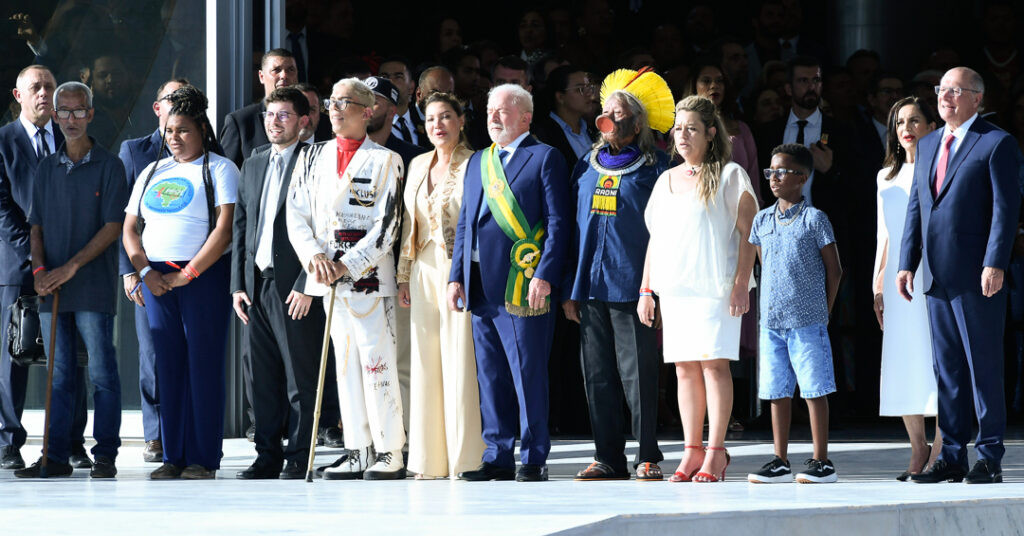 President-elect Luiz Inácio Lula da Silva begins his mandate with a plural and inclusive vision,  seeking to look at the different people that make up the Brazilian population.

Regarding indigenous peoples, on the day the president took charge, by inviting chief Raoni to go up the ramp at his side and be one of the representatives of the Brazilian people to hold his presidential sash, Lula showed that indigenous peoples will be active protagonists in this government.

On that same day, January 1, 2023, the unprecedented Ministry of Indigenous Peoples was created, which will be headed by indigenous deputy Sônia Guajajara, elected in 2022. Born and raised in the Arariboia Indigenous Land, in Maranhão, Sônia is the first indigenous minister in Brazil. She is internationally recognized for her activist work in defence of the rights of indigenous peoples and the environment and has travelled to dozens of countries denouncing violations of these rights, including at the UN, climate conferences and the  European Parliament.

The Ministry of Indigenous Peoples will recognize, guarantee and promote the rights of indigenous peoples; protect isolated and recently contacted peoples; demarcate, defend and manage territories and indigenous lands; monitor, supervise and prevent conflicts in indigenous lands and promote actions to remove invaders from these lands.

Two important bodies that until then were linked to the Ministry of Justice and Social  Security also joined the portfolio: the National Foundation for Indigenous Peoples (FUNAI),  the largest indigenous policy body in the country since 1967, and the National Council for  Indigenous Policy (CNPI), created in 2015 by Dilma Rousseff to ensure the participation of representatives of indigenous peoples in the formulation of public policies. While FUNAI lost its functions under the previous government, the CNPI was extinguished by former President Jair Bolsonaro.

One of the ministry’s focuses will be the resumption of the demarcation of indigenous lands,  which has been the main demand of the Brazilian indigenous movement since before the Federal Constitution of 1988. Brazil has 722 known indigenous lands. All of them should have been demarcated by 1993, according to the Federal Constitution, but only 487 were ratified  (which is the final act necessary for the demarcation process to be completed).

The creation of a ministry fully dedicated to indigenous demands was one of President Luiz Inácio Lula da Silva’s campaign promises and is the result of a process of struggle by indigenous peoples for leadership and autonomy in Brazilian politics. “More than a personal achievement, this is a collective achievement of the indigenous peoples of Brazil, a milestone in our history of struggle and resistance. The creation of the Ministry of Indigenous Peoples is a confirmation of the commitment that President Lula assumes with us, guaranteeing the autonomy and space to make decisions about our territories, our bodies and our ways of living”, declared Sônia Guajajara in a note sent to the press on the day of her nomination.

With the creation of the Ministry of Indigenous Peoples, Funai, recently renamed the  Indigenous Peoples Foundation, regains its functions. Funai is an important public body created in 1967, chaired, also for the first time, by an indigenous woman, federal deputy Joenia Wapichana. 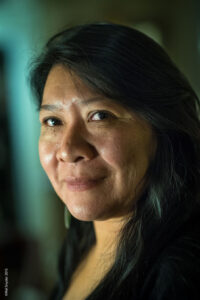 In addition to Funai, the ministry’s policy for demarcating indigenous territories also relies on the Territorial Demarcation Department, which will analyze the demarcation processes forwarded by Funai. It will also be up to the department to promote inspection and removal actions in indigenous territories, monitoring the eventual repossession of lands.

There is great expectation in relation to the new moment of the National Foundation of  Indigenous Peoples (Funai), as it is now called, with the choices of Joenia Wapichana for president, and Sonia Guajajara as Minister of Indigenous Peoples. One of the greatest challenges of the indigenous policy in the Lula government will be the budget, the basis for making actions viable. 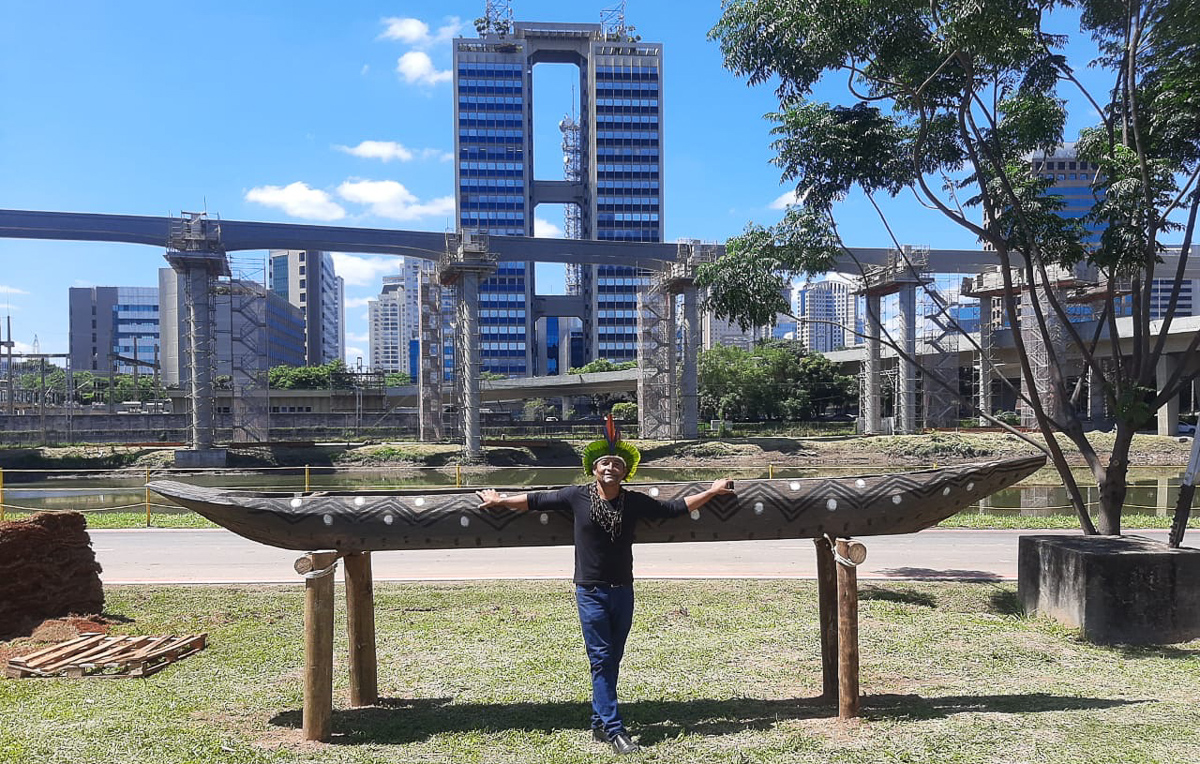 Art protects us and our shared world: Two messages from Indigenous Brazil
Arassari Pataxó and Kulikyrda “Stive” Mehinaku bring the cultures of Pataxó and Mehinaku peoples to the metropolis.

Beyond the ethnographic turn: rethinking art and anthropology in Florianópolis, ...
A tactile collaboration from Brazil ✿ Ernesto Neto and Ibã Sales
A post-digital threat out of the labyrinth: Christus Nobrega review
Canadian First Nations celebrate the longest day with a Social Distance Pow Wow
Christus Nóbrega ✿ Remaking the past with lace
The Political-Poetic Journey of Two Métis/Cree Artists: Jesse Campbell and Miche...
The spirit of Japanese mingei in Brazil