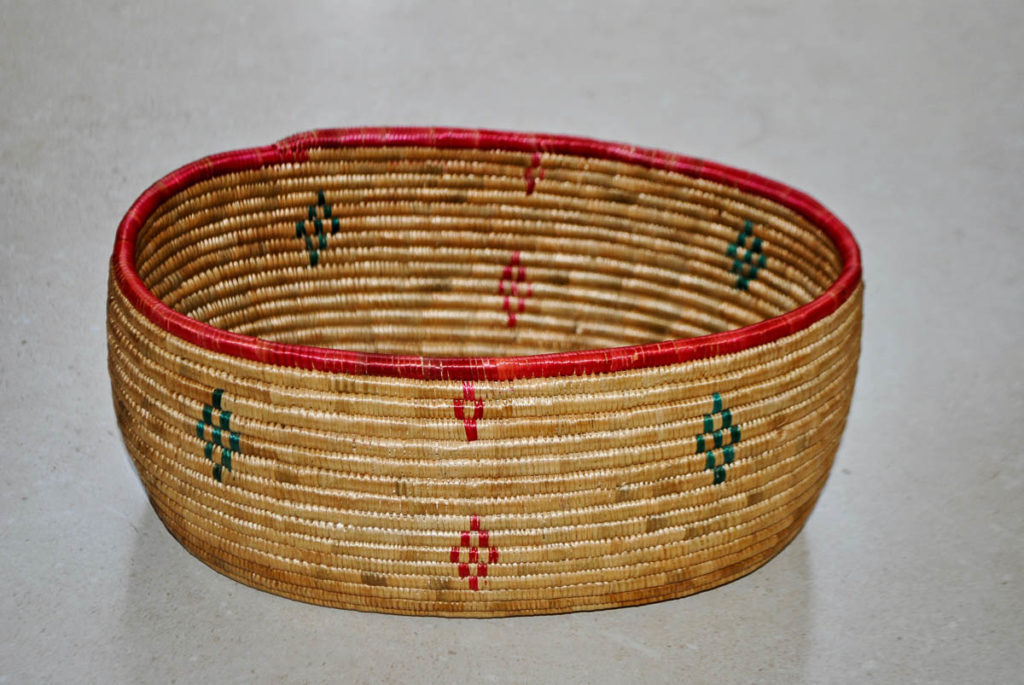 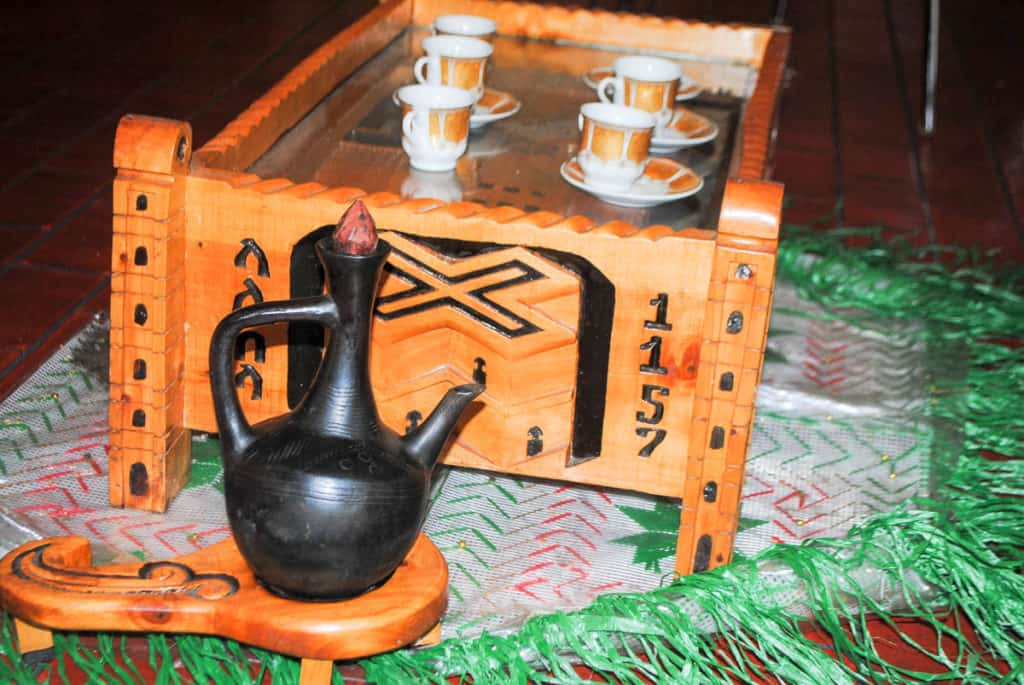 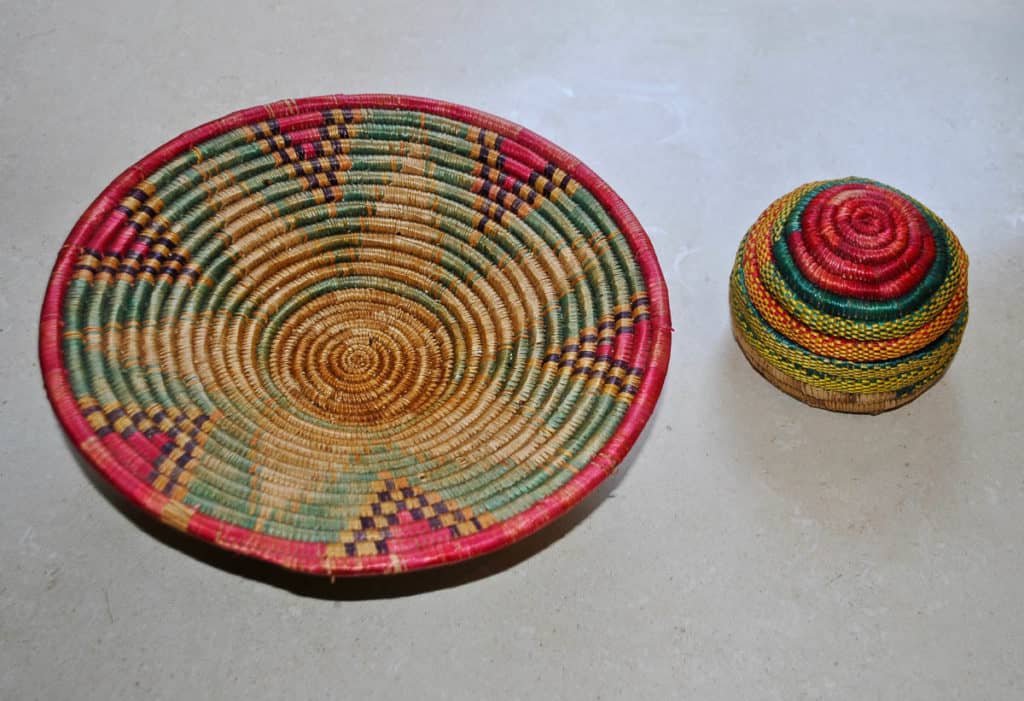 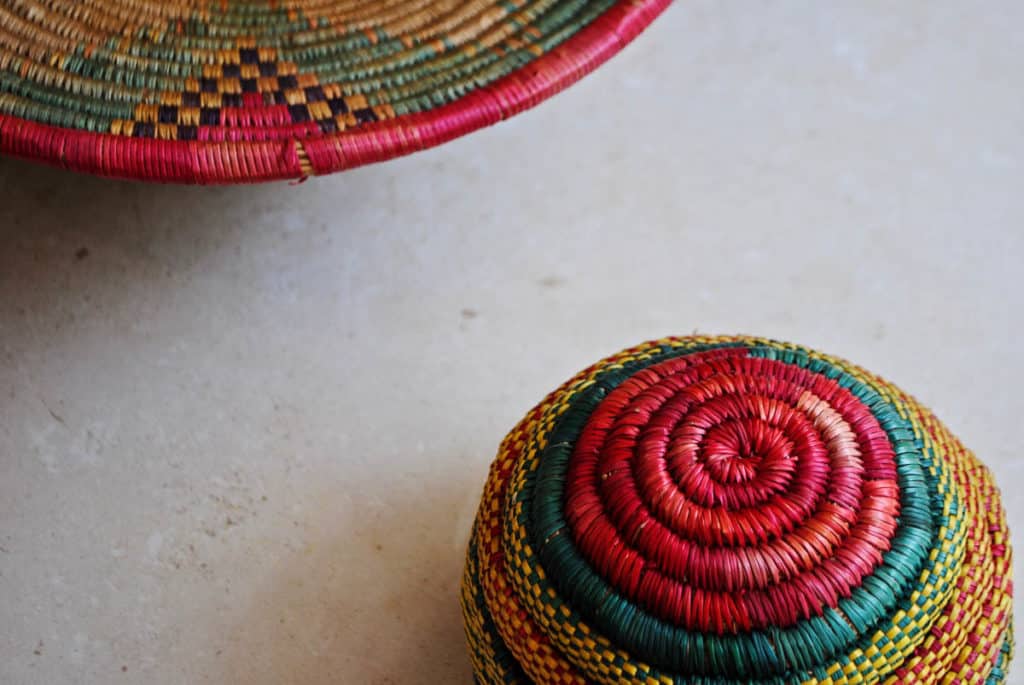 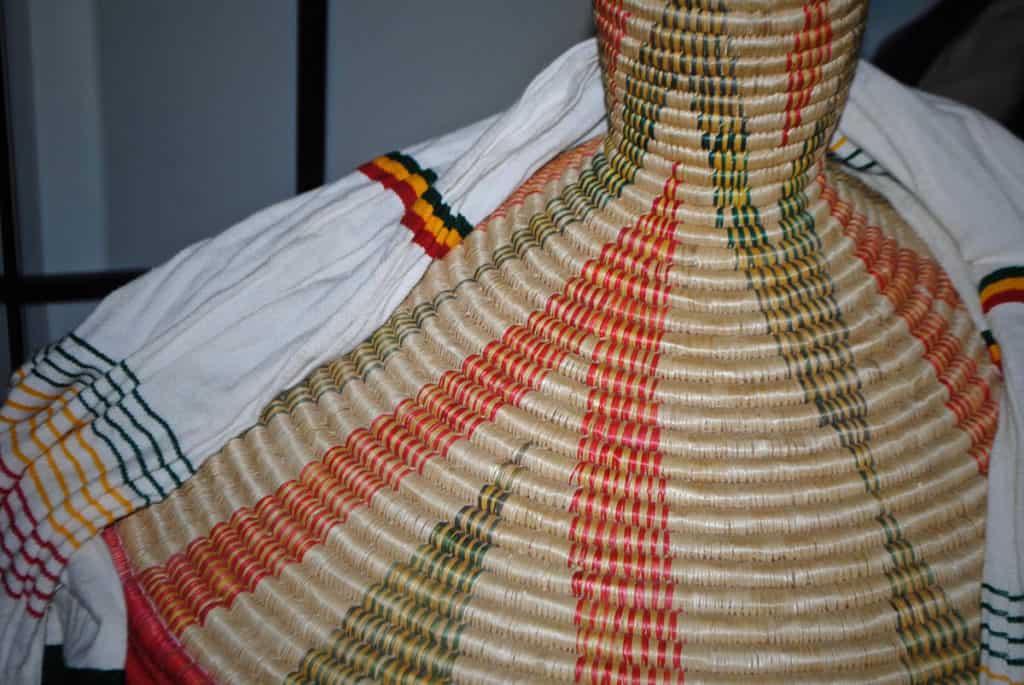 The East African community has an almost thirty-year history of resettlement in Queensland. There is a hub in the outer-city Brisbane suburb of Moorooka that has been growing since the 90s. Due to this visible change in demographics, Moorooka has come to be known as the “Little Africa” of Brisbane. However, it is a place that not many non-African Australians may know about as most tend to steer clear of the so-called “ethnic enclaves”, typically located on the far periphery of the urban centre. The close proximity of Moorooka to the city makes it unique in its accessibility to a wide range of visitors.

As a person of colour, growing up in the white suburbs of Australian cities, the unique diverse enclaves of all Australian places appeals to my sense of cultural in-betweenness. Perhaps these places speak to a desire to belong visibly—or at least a bit more than the usual—to a group of people. So I have an interest with an agenda to all highly diverse places, that is, to “find the world within the city”. This is an agenda that my professor from university days, Tony Fry invoked some significant theory to which has remained with me.

Moorooka is a commercial strip set on a main road to the backdrop of the locally famous “Magic Mile” of car retailers. In this out-of-the-ordinary-for-Brisbane locale, you can find “authentic” East African coffee shops serving freshly roasted coffee beans in a jebena, a clay coffee pot, brightly patterned African fabric, African and Arab grocery stores, and a well-frequented mosque in non-traditional architectural form. The “authenticity” I speak of refers to the sound of unfamiliar languages and a clear demarcation in the clientele being from the referred-to ethnicity.

As a local crafts practitioner that works with fibre and clay, I am drawn to any handmade products that are made from natural materials. A few years back I had a brief chat with Saba, the founder of an Eritrean restaurant and social enterprise called Mu’ooz. Saba expressed her interest in establishing the craft of Eritrean clay utensils in Brisbane. Now, a few years later, I have just finished a pottery internship and am reminded of Saba’s proposal. To find out more about the craft practice, I arrange to meet with Tesfaye, an Ethiopian man who is one of the pioneers in establishing an African craft market in Brisbane. He is also one of the first to set up an African restaurant in Brisbane.

I meet Tesfaye on a hot January morning in his restaurant at the end of an old arcade in Moorooka. The area has a fresh sprouting of trendy cafés and the arcade is lined with yellow gold and newly imported fabrics. I start by asking Tesfaye a bit about how he came to find himself here.

Tesfaye tells me he came to Australia in 1992 on an educational tour and that because of the situation in Ethiopia he decided to change his status in Australia. He stayed on, working for companies in Sydney and Brisbane. On a trip to Ethiopia in 2006, he noticed how many artisans were present in the city, Addis Ababa, showcasing their crafts. He decided to try these unique handicrafts in the Australian market to help support the artisans in Ethiopia and he says that fair trade principles were always in his my mind.

When I inquire more about the processes of the artisans, he explains that most live and work in the countryside. Tesfaye has been importing pottery and basketry for over a decade now and trying to create a market for these traditionally made products in Australia. He tells me a bit about the core range of artefacts he brings in. The mesob is a woven wicker table made from grass. They come with a variety of coloured triangular patterns. The item is made up of a woven stand with a basket at the top in which food is served and a woven lid covers the food. There are also a wide variety of woven containers. These are displayed on the shelves and walls around his restaurant. The other main item Tesfaye imports are jebenas, clay coffee pots. These pots resemble a type of teapot but are rather used in coffee ceremonies to serve rounds of coffee to a group. The pot itself is moulded and handmade from a special blend of clays and is spherical at the base with a long neck and large handle. The pot rests on a woven grass ring and coffee is traditionally served into small clay or ceramic cups. The jebenas have patterns on their circular mid-rim, commonly drawn in straight lines with straw. Other cooking utensils are also made from clay as with the other coffee ceremony essentials: gulcha, stove and arso, an incense burner.

With my insistent imploring, Tesfaye relates that he doesn’t know anyone in Australia who practices these crafts or anyone who might know more about the processes behind them. “Its something we don’t much discuss”, he says for an explanation. This leads me to speculate on a division between rural artisans and city dwellers—surely exacerbated with Ethiopians living abroad and exporting traditional artefacts. I also wonder if the lack of setting up a viable craft practice in Australia has something to do with the common thought that artisans—or at least commercially viable artisans and makers—are only from the so-called Third World, as this is what makes them “affordable” to purchase and re-sell with a substantial profit. This is something I have been encountering as a local practitioner and leaves me concerned for artisanal skills in Australia.

Walking back down the “African strip” of Moorooka, I reflect on how much Tesfaye has contributed to the vibrant and fascinating place that Moorooka is today. It’s clear that there’s still much potential for the development of these traditional craft practices in Brisbane,  but with time I’m sure there is space for these skills to be re-established. It’s something that I anticipate and wish to be a part of. 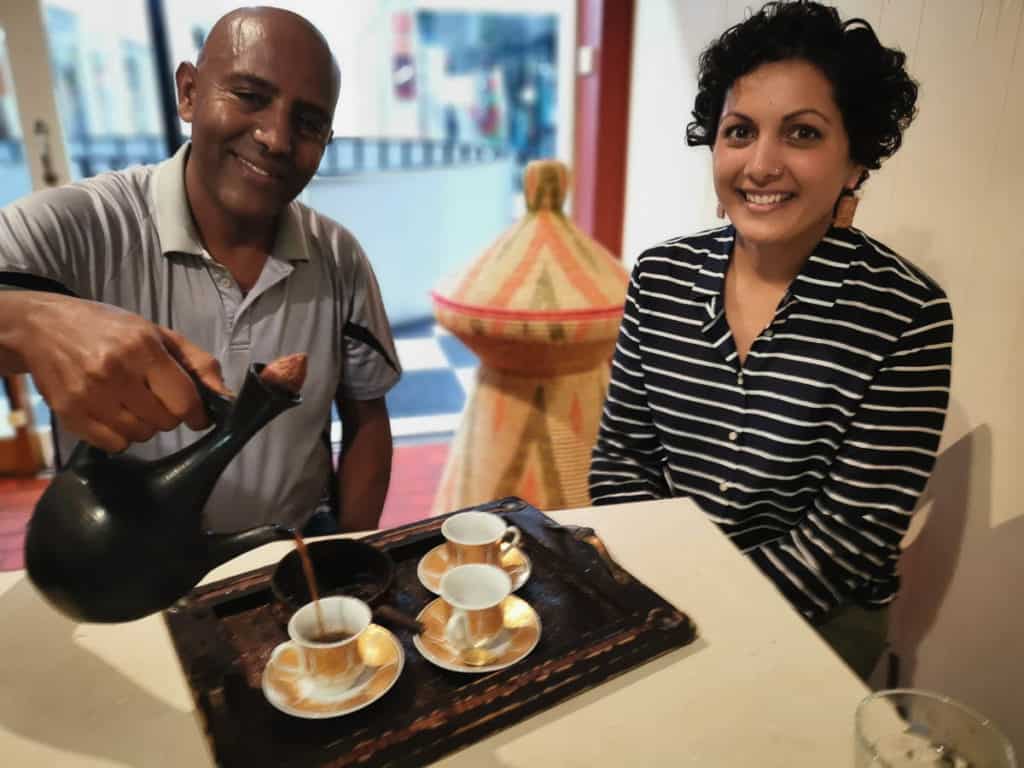 Tesfaye Tefera is the founder and manager of the Ethiopian restaurant Made in Africa in Moorooka, Brisbane. 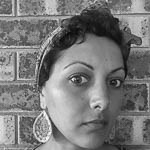 Melanie Gupta is a crafts practitioner living in Brisbane, where she teaches workshops and sells her products in stores. She has a research background in community development that draws on the skills that new migrants bring and how interculturalism can be fostered by the exchange of such skills and knowledge. You can find more online at Silpa Crafts.