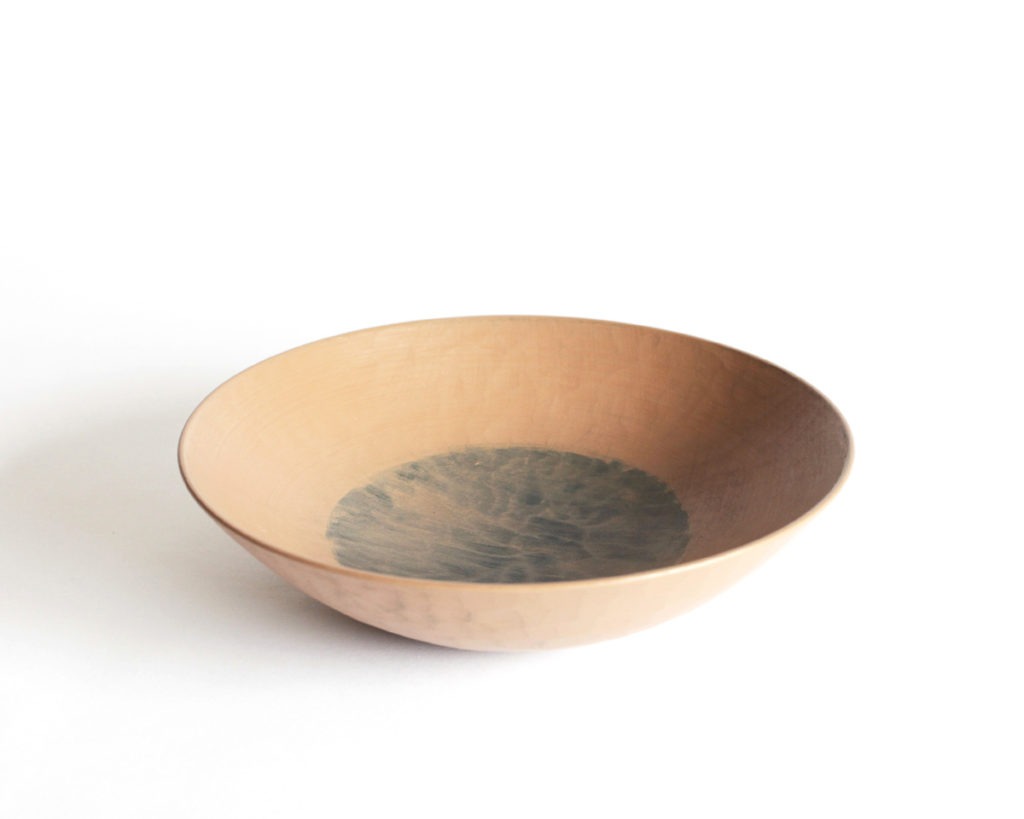 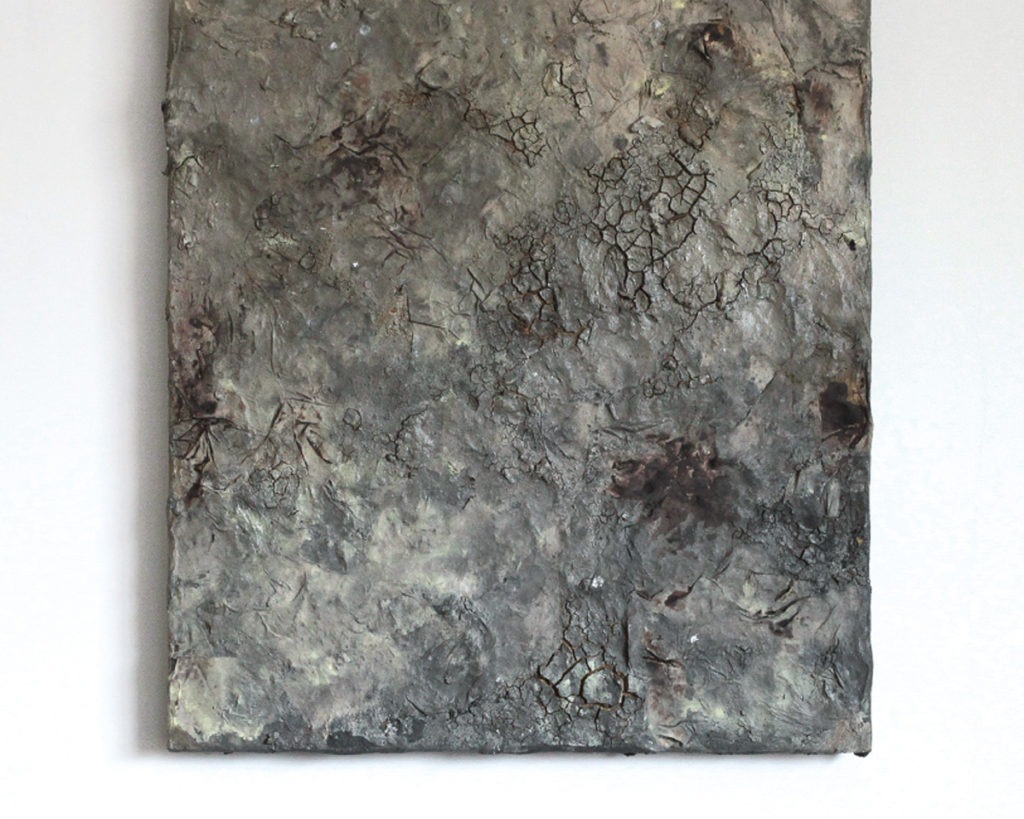 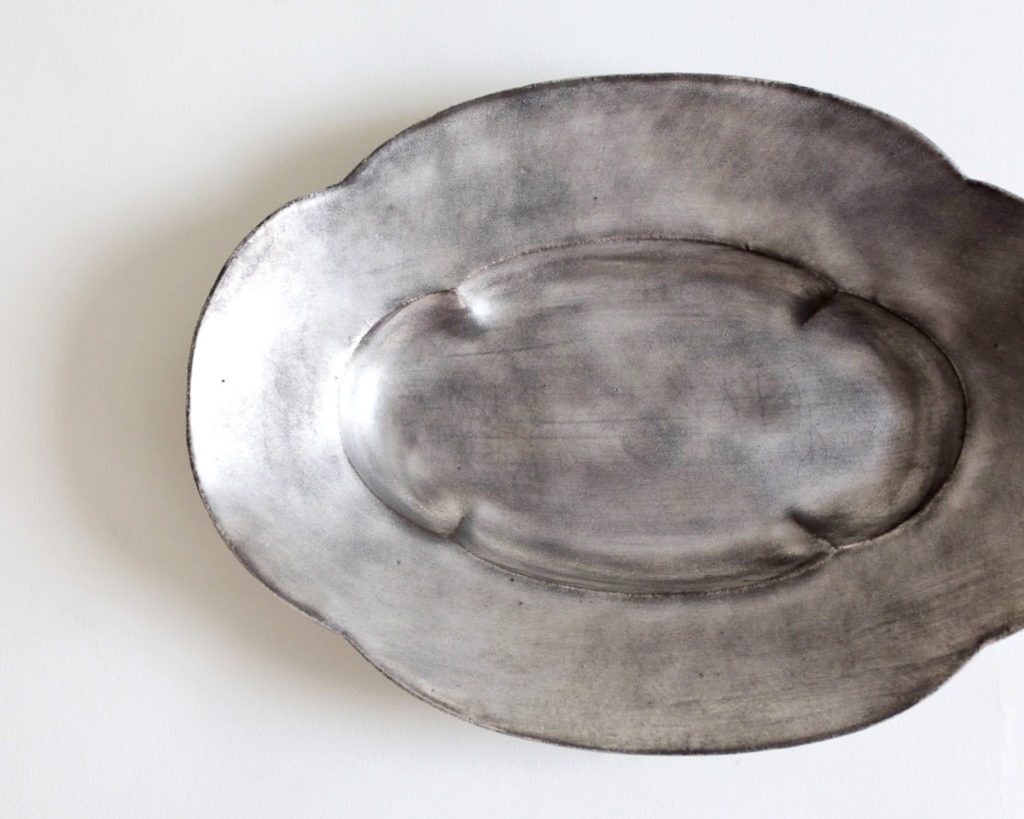 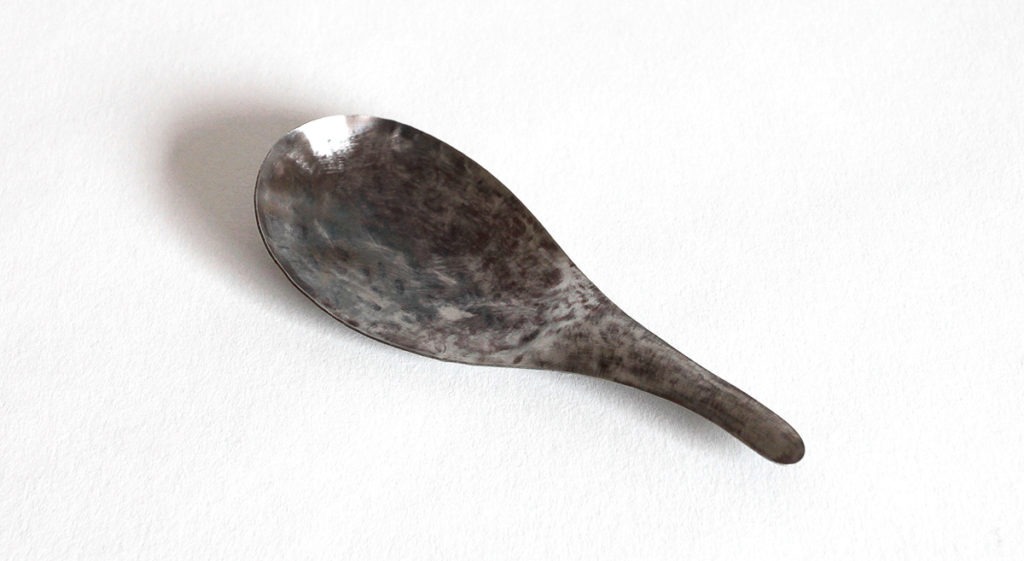 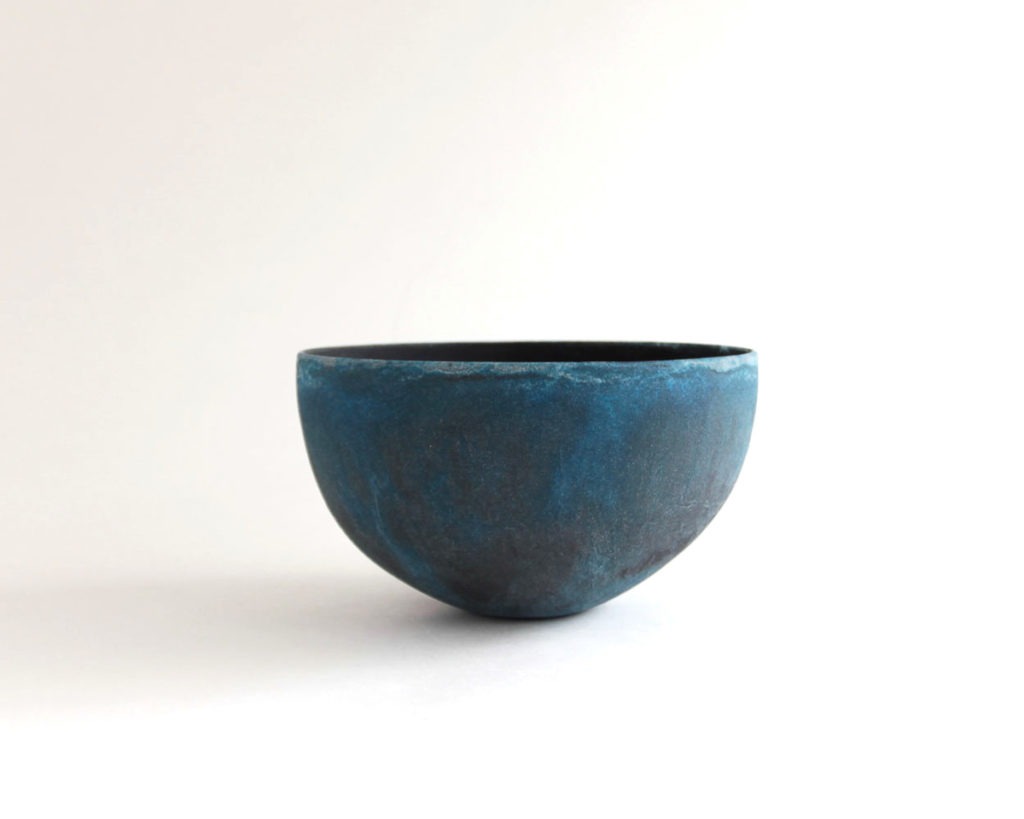 Related to our 生きている工芸 Ikiteiru kōgei (Living craft) issue, this exhibition at the Japan Foundation emphasises the beauty of ordinary handmade objects. This perspective is a stark contrast to the pursuit of virtuosity in luxury craft.

This text is provided by the Japan Foundation:

This exhibition introduces the Japanese craft movement Seikatsu Kogei, which translates to “lifestyle crafts.” The Seikatsu Kogei movement has grown over the past 30 years as people have become more appreciative of objects that fit in with their daily lives. In the 1980s, many Japanese artists working in crafts were pursuing individuality, artistic expression and other artistic objectives, aiming to produce objects that could be considered art, such as avant-garde objects or traditional utensils with a focus on decoration. From the 1990s, artists began to take an interest in crafts conceived with living and lifestyle in mind, and many toned down the level of individuality within their objects, shifting from creating “works” to making simpler utensils that would fit in well with modern living. This movement occurred naturally over time, rather than being helmed by a single individual or philosophy. 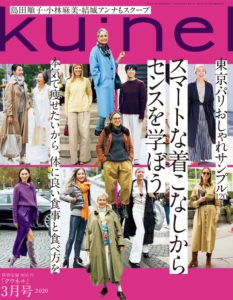 From around the turn of the millennium, anxiety about the new era led many people to seek solace in everyday life as a minimal sphere with fewer uncertainties. The Japanese media suddenly gained a strong interest in lifestyle, and magazines such as liniere and ku:nel were launched, extolling the joy of a neatly-ordered everyday life. The rise of Seikatsu Kogei paralleled the increase in lifestyle magazines, with many Seikatsu Kogei artists and users living through Japan’s economic boom. After the bubble economy burst and Lehman Brothers collapsed, more and more people became convinced that placing importance on familiarity in things and individuals was the key to leading a rewarding life. Having already experienced mass production and consumption, they turned their gaze inward, thinking about what was truly genuine and how to live free of excess consumption in a modern world. Thereafter, Seikatsu Kogei artists began to make crafts that addressed and suggested solutions to those questions.

The term “Seikatsu Kogei” first entered the public consciousness in 2010 in an exhibition at the 21st Century Museum of Contemporary Art, Kanazawa, titled Seikatsu Kogei (New Standard Crafts). For the first time in Japan, this exhibition gave Seikatsu Kogei a clear distinction from decorative arts and traditional crafts, and soon the term caught on and gained widespread acceptance.

One of the exhibiting creators, woodworker Ryuji Mitani, has long been a champion of the link between everyday living and crafts, patiently communicating that message through products, exhibitions, and writings. Mitani’s aesthetic is not that of any formalised standard, but rather comes from beauty discovered in the ordinary life of a single individual. Including Mitani, this exhibition presents some 70 works by 22 currently-active Seikatsu Kogei artists within Japan. The objects on display are made from a variety of materials, including wood, ceramics, lacquer, glass, metal, bamboo, paper and clay. This exhibition represents a full-scale introduction to the efforts of Japanese Seikatsu Kogei artists to re-examine our relationship to the objects in our lives, presented together in Australia for the first time.