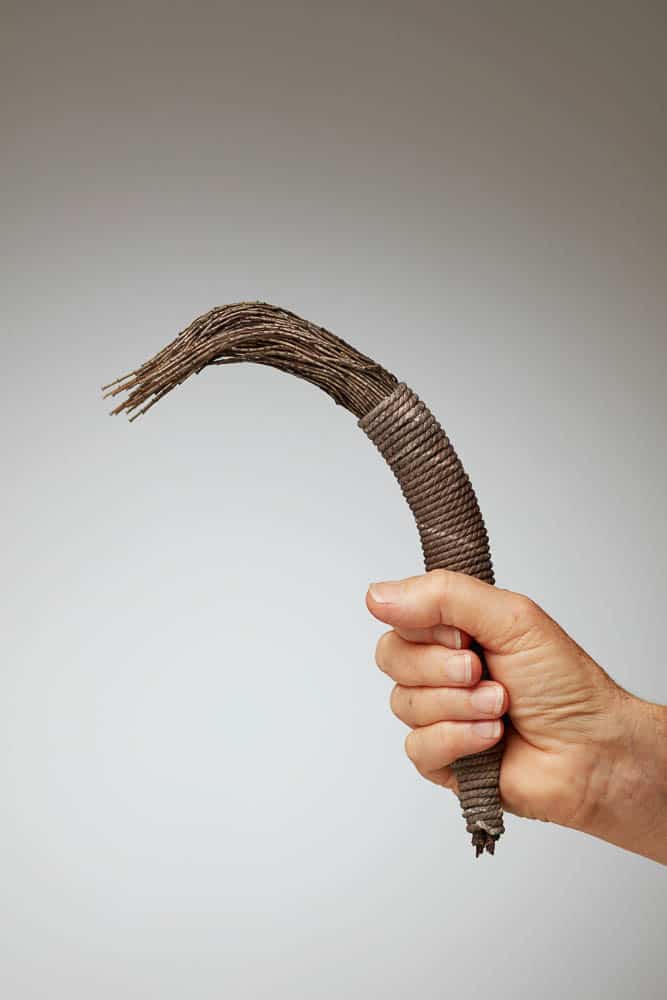 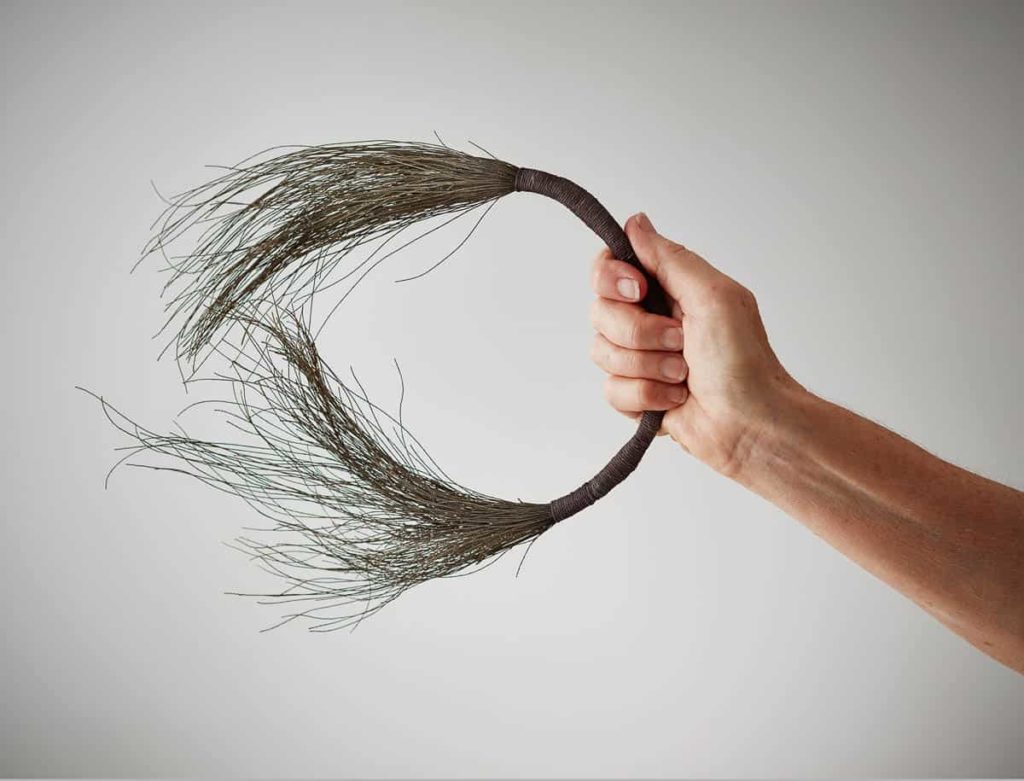 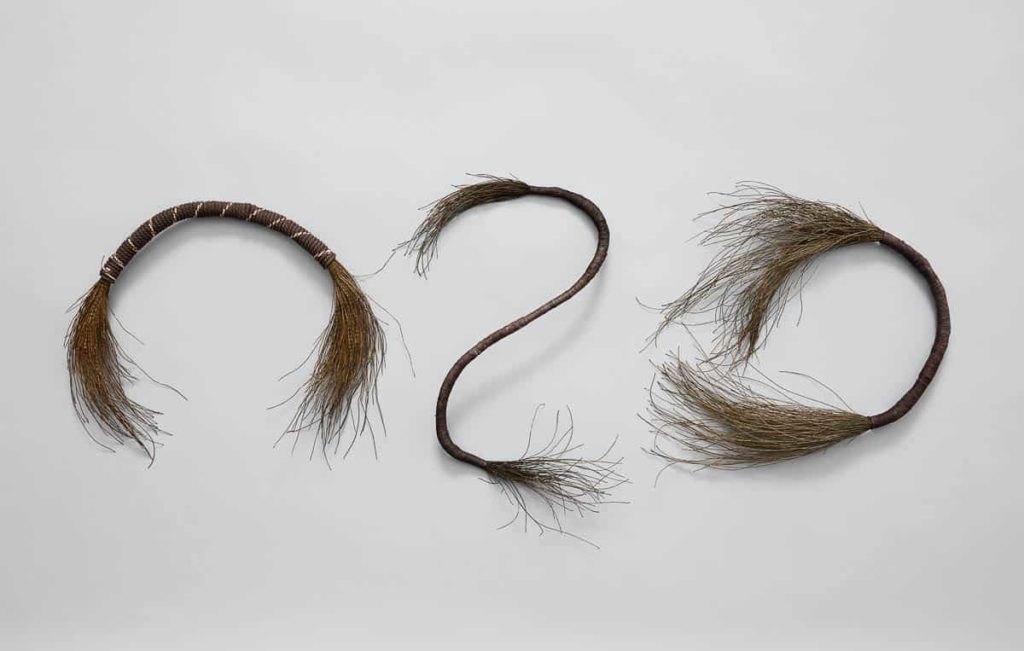 I can’t remember when I first realised that sometimes the weather we have here in the south-west corner of Western Australia arrives in the east a few days later. It must have been when talking on the telephone to one of my sons, one of whom lives in Canberra and another in Hobart. “You’ll get our lovely cool weather in a few days” I’d say, or “Look out there’s a big storm coming.” I’m no weather expert and the seasonal pattern of fronts across the continent is certainly much more complicated by local topography than I have imagined it, but it does happen, especially in the winter months when the westerlies gain strength. If you look at a meteorological map you can see the steady stream of arrows going left to right across the south of the Australian land mass and the vast Southern Ocean, signifying wind and current direction. The language of our weather is poetic, involving Arctic oscillations and the polar cyclone. At school we sang “Oh hear us when we cry to Thee, for those in peril on the sea” and my skin prickled.

Lately my imagination has been fed by the wind, or rather by the sound of the wind. By the sound of the wind in the grey-green needles of the Sheoaks that grow beside the firebreak near my south coast studio. They have many names: Allocasuarina fraseriana, the Western Sheoak, Kwell, the talking tree. I know their musty smell, their thin silhouettes. I marvel at the delicate engineering of their cones, which I collect to dry on the studio windowsill, waiting for their seed mouths to open in spiralling rows, revealing a honey coloured, smooth interior and papery seeds. I have watched the ants scurrying to the tips of their branches and back again and noticed how many nests there are in the deep litter of needles under the trees. I read that ants collect honeydew from aphids sucking on Sheoak sap but even with my lens, I can’t see what they are doing with such purpose and gravity. This tree is a survivor, fossil records take it back to Gondwana.

A few years ago, in a workshop I attended, Noel Nannup, a Noongar Elder, told us a story. “The Kwell tree holds the names of all the ancestors for that place where it grows. If you sit under it long enough you will learn all the names of your family.” On my walk, I tell them the names of my children, “keep them safe” I say.

I can’t untangle which came first, words or images, and it doesn’t matter, except that they are both now the work. This is new for me, previously I have made first and then written after. My poet friends and teachers, Jennifer and Horst Kornberger opened the door for me to write and make as two sides of the same coin.

Here then is the wind as I know it in the south-west corner of Australia, as told by the Western Sheoak, the name tree, Kwell.

Listen! It’s that name tree, that Kwell talking. What is she saying, her long hair hanging down?

When a black wind hurls itself from the south and the sea hammers against the cliffs she is Valkyrie. Her hair flying, she shrieks out fragments from the old, old stories trapped for fathomless years in the blue ice mountains of the furthest ocean. Stories from before anyone was here, from the dark night times. It’s a warning of where we might go once more, be careful it’s not our frozen tears that make rain.

When the wind arrives, dog tired, from the east, it brings the news from the other side. It’s a jumbled syntax of dust and pollen, trailing threads of gossip and rumour for crows to pick apart. She lays the threads at her feet, mixed with her dried out hair, to add to the sum of the past.

The air from the west is freshening, the spring rain and the future come from here. The unknown sea that way brings strange flotsam. Everything changes. That tree throws her hair every which way at once the better to catch hold of time moving now so fast and strange. New names mixed with old. You have to listen hard to understand.

North strikes fear. North smells of smoke. Nowadays it takes more than it gives, limbs tremble as they wait and leaves lift and scatter restlessly at its approach. Then day turns to night. Run from the north wind if you can. Wait and be reborn if you can’t.

That name tree holds many voices, keeps the words fresh. You can sit underneath if your conscience is clear, you can hear them speak. They will tell you the way it was and the way it will be. You can choose to listen or not. 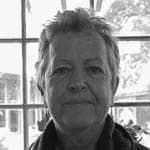 Holly Story is based in Fremantle, WA. She maintains a research studio on the south coast of WA on the Deep River where she lived for ten years with her partner Colin and their three sons. Her time on the south coast was the beginning of a dialogue with the natural world which is still at the core of her practice. Her professional art career began in 1991 after graduating from Curtin University School of Art. She works predominantly with craft-based materials and techniques, seeking to draw on their deep history in human culture to sustain their significance in this century’s material culture. She is represented in many public and private collections in Australia. Her work can be seen at hollystory.com

Horst and Jennifer’s inspirational teaching can be found at www.thewritingconnection.com.au