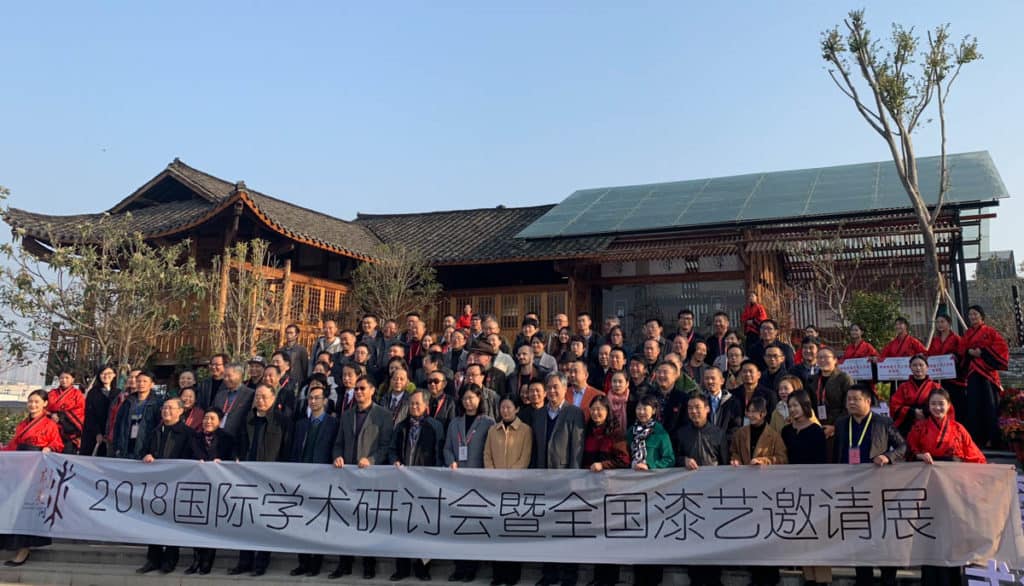 Drawing on her recent research, Yin Huang reflects on the increased cultural focus on crafts in China and the opportunities it opens for foreign organisations.

In relation to the content of the events, the value of traditional crafts has changed from their previous influence on modern crafts and modern design. The focus shifts to the traditional crafts itself, especially the positive effects of the culture and values behind it. As a result, the people who were invited to participate are no longer just artists and designers, the craftsperson has also become the subject of invited participators.

Therefore, crafts events are no longer simple activities inside the related industry, but a larger feast that the whole society can participate in. For foreign organisations related to craft, it is a great opportunity to collaborate with crafts events centred on culture and value behind traditional crafts and to establish new networks with emerging Chinese organisations related to the Intangible Cultural Heritage field.

Below is a list of the 75 national craft cities of China: